A visit from a footballer

We were very lucky to have a special guest come and visit us in Seashells class this week. Rosa is the captain of Sheffield United Ladies team and she is a defender. She told us about how she first started playing football with her dad and brother. She started playing for a team when she was only 8 years old! She also played football in America on a scholarship. She showed us some trophies that she had won. She also showed us a photo of her team, and the newspaper article and the ticket stub from when the team won the league. She also showed us photos from her 8th birthday party at Bramhall Lane with a big trophy!

We asked some questions such as what does she eat before a big match and has she ever scored a penalty.

Then we played some football in the hall and watched some of her amazing skills. Everybody had a shot on goal too.

Thank you so much Rosa! 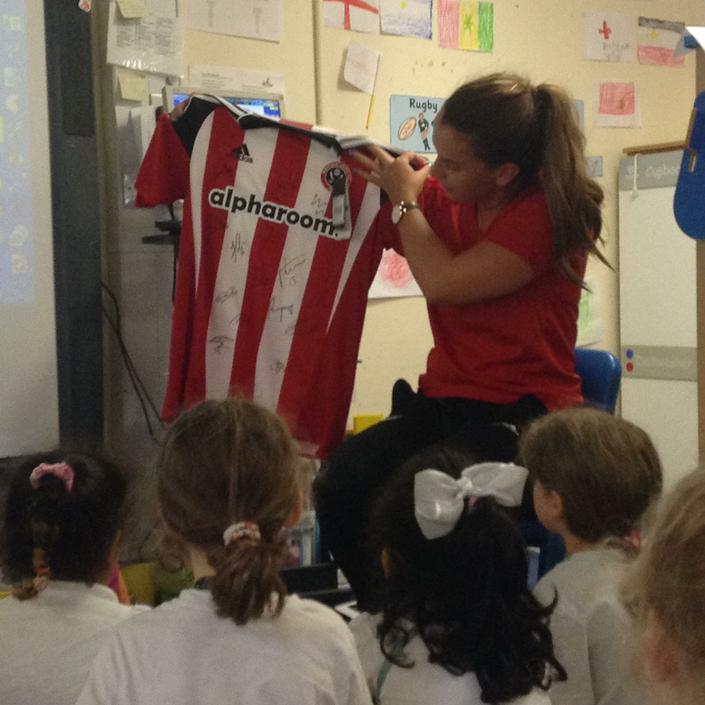 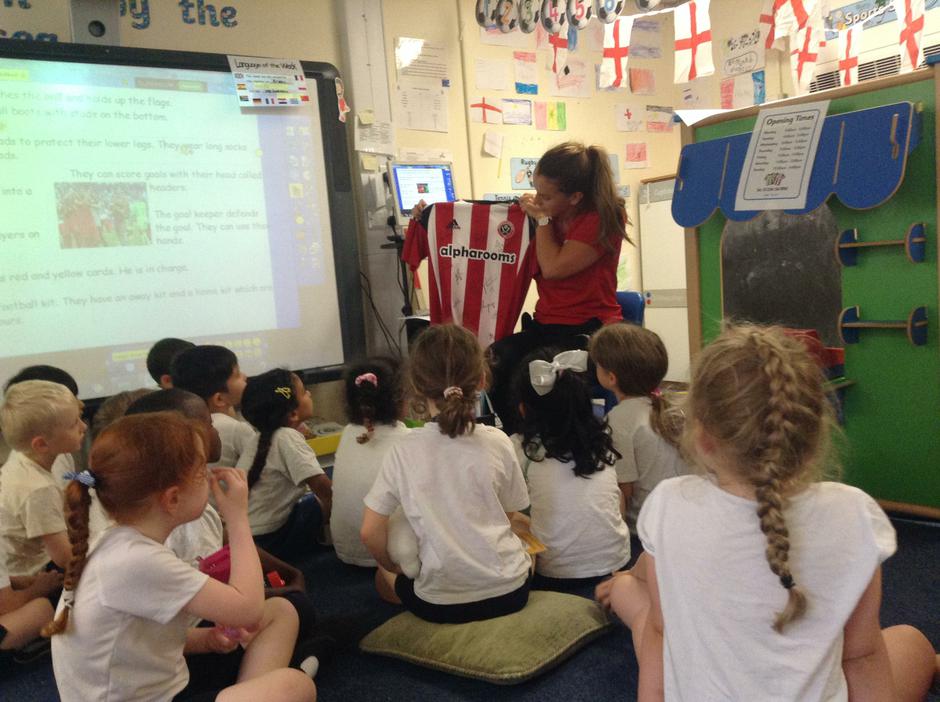 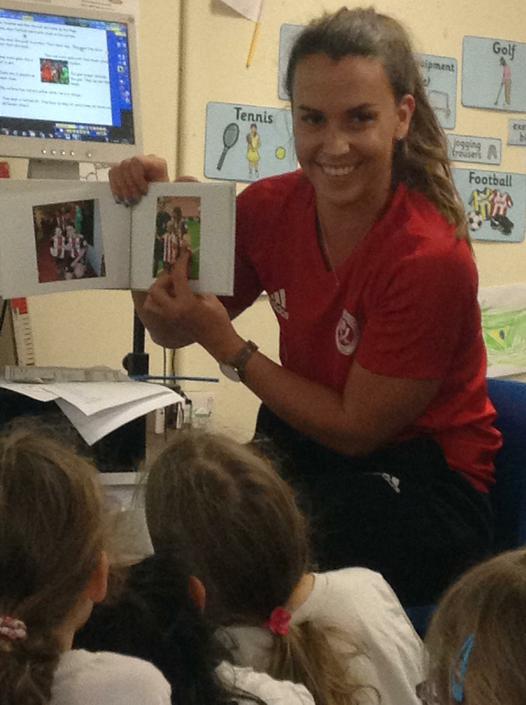 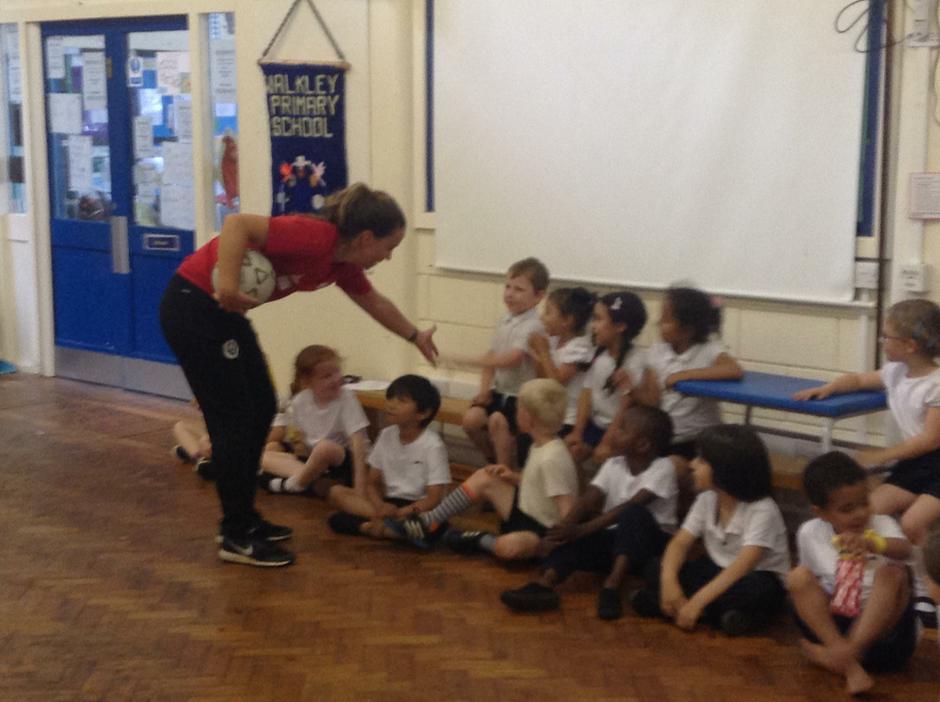 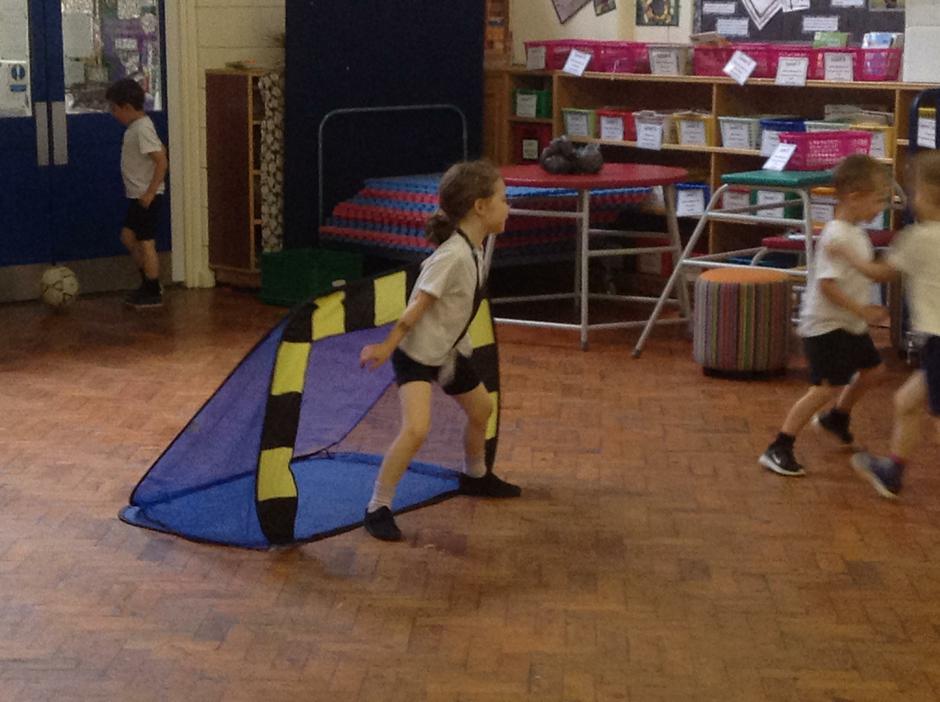 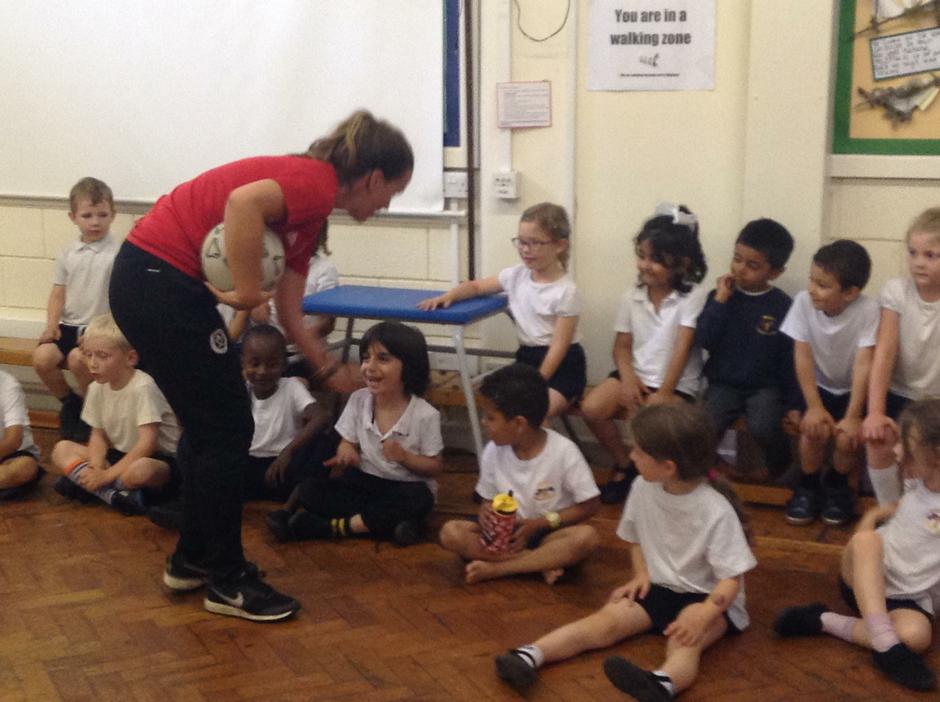 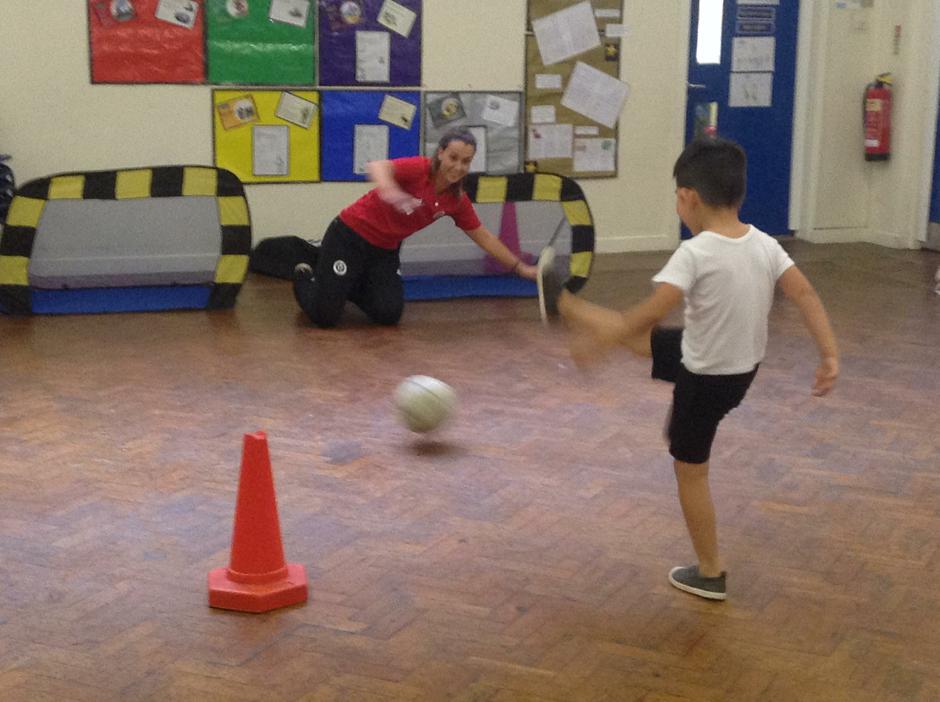 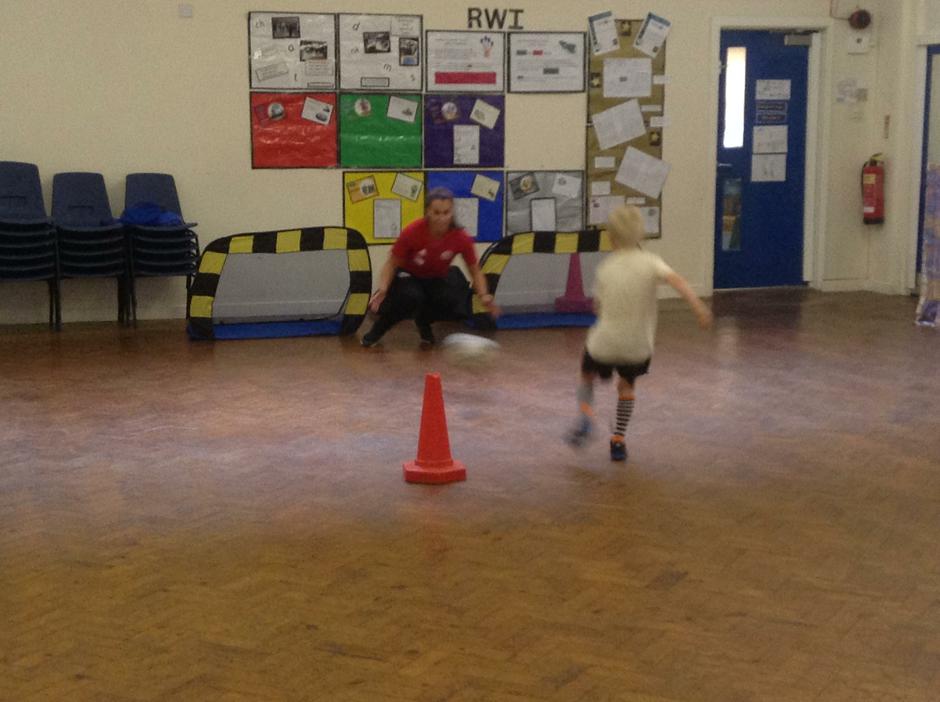 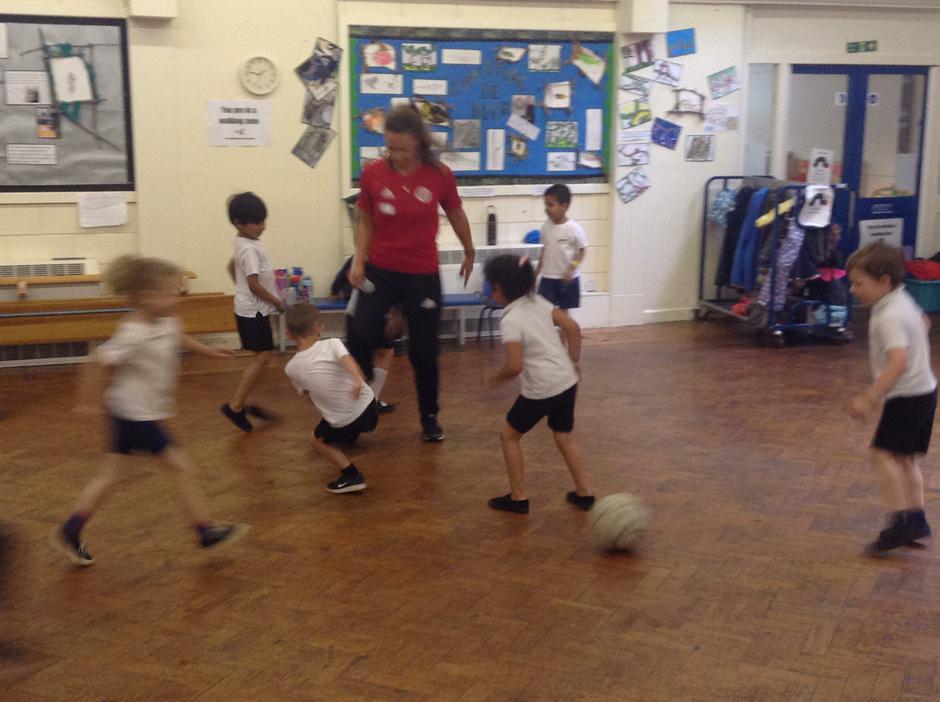 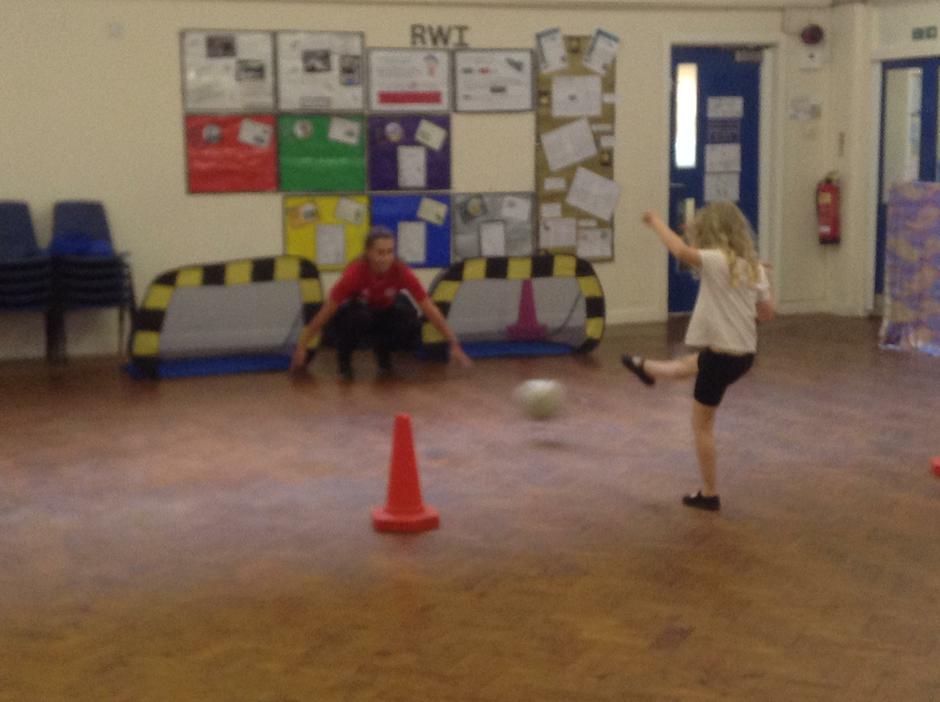 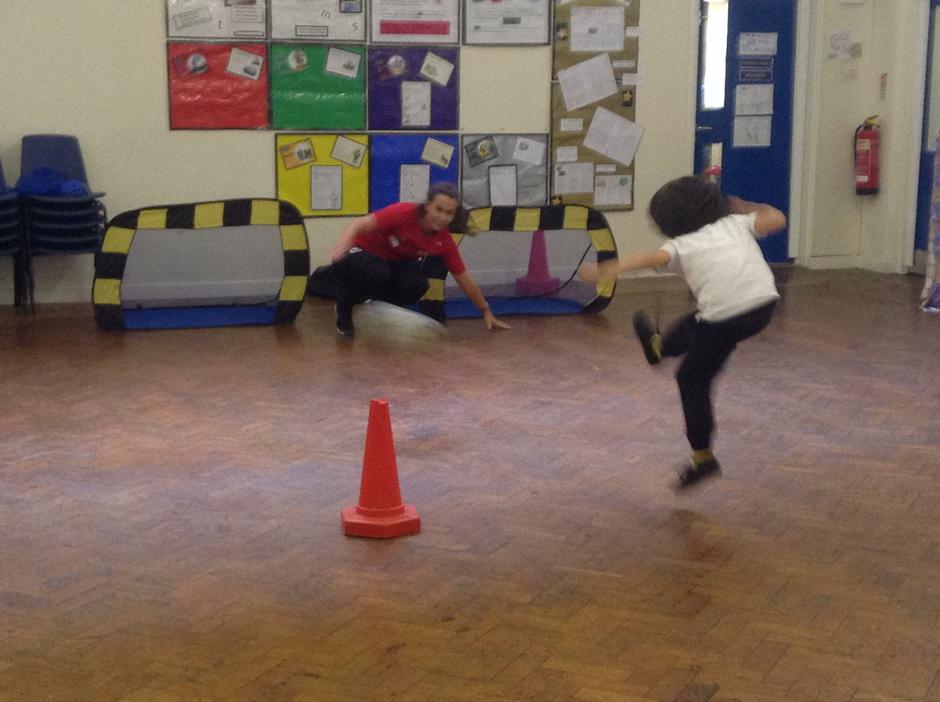 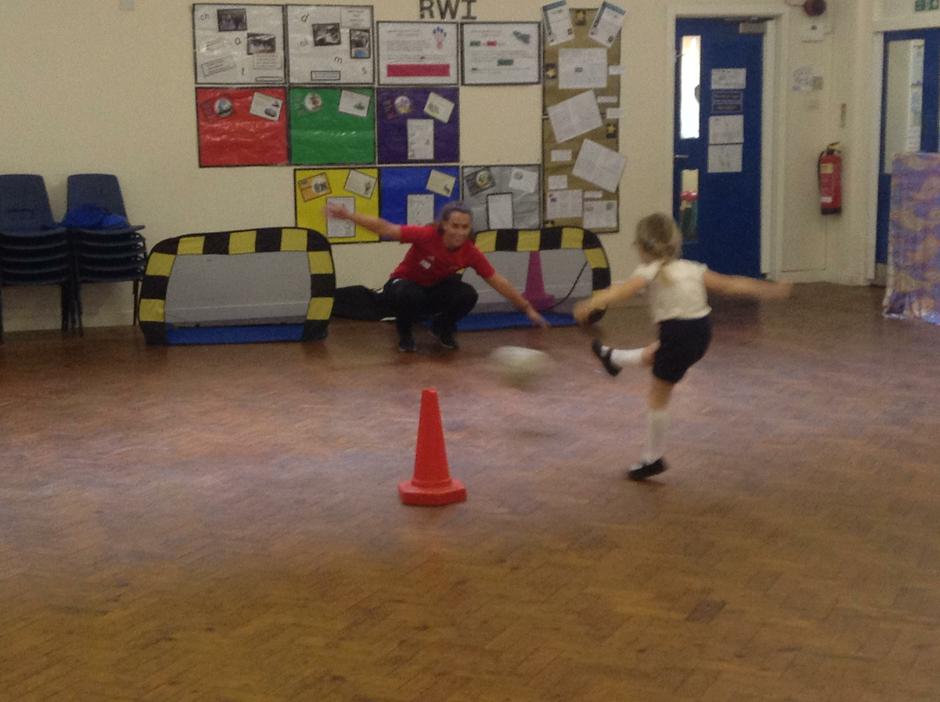 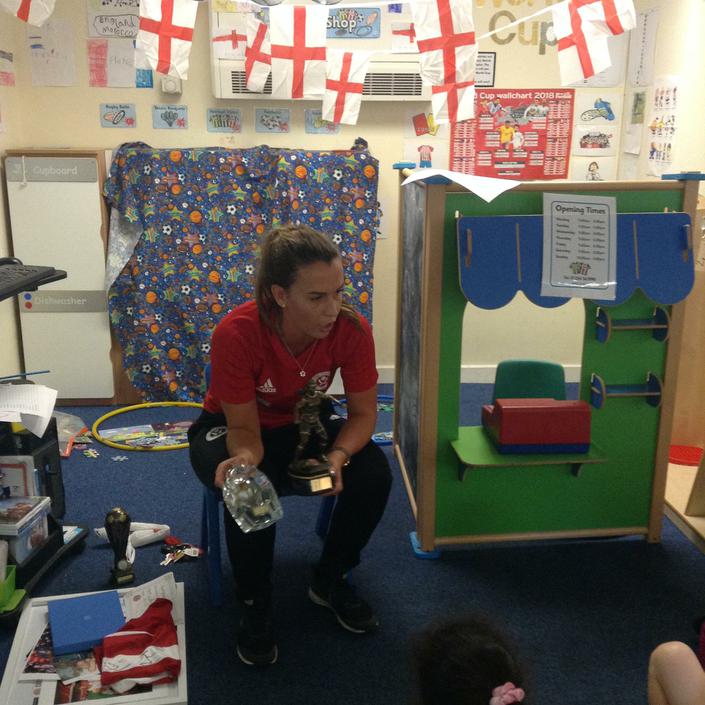 A day at the Seaside

What a day we had at Cleethorpes beach!

It started very early with everyone getting to school for 8 am. Then we got ready in our classrooms including putting on high vis vests and putting lunches in our back packs. We all went for a wee as the coach journey was going to be quite long.

On the coach some of us had a sleep whilst others played I spy. When we got there it was time to visit the pier. We walked along it staying away from the edge, we spotted some donkeys on the sand and lots of boats on the sea, then we had a big photo.

Next we found a nice spot on the beach for our picnic lunch. There was only one other school on the beach so we had loads of space. Everyone ate their lunch and then we were ready for some fun beach activities.

We played beach ball (a bit tricky in the wind so it turned into duck, duck goose!) We also played some parachute games and we went on a shell hunt. There were hundreds of shells, some children even found crab legs! We all built a sandcastle too and put our flags that we had made in class on the top. There were sand angels, buried feet, count the ships and some races. Finally we had some delicious chips from the Mermaid chip shop. They were so yummy! We were definitely ready for a snooze on the coach on the way home (including Mr Rist!)

What lucky staff we are that we get to accompany pupils on a trip who are so well behaved, kind and a pure delight to be around. Thank you so much to everybody who helped to make the trip a success including parents for making sure your children were rested and ready for a day of adventures. When can we go back?