What we're doing in class

Learning About Where Food Comes From at Morrison's 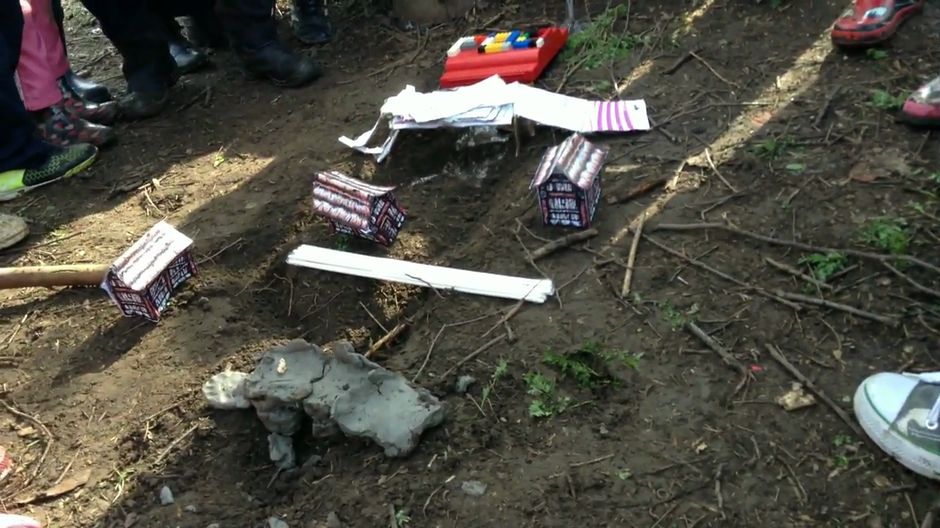 This week, we've been discussing the shapes of rivers, soil erosion and flooding. We built bridges and weight-tested them for structural strength. Then we dug rivers and watched how the flow of water interacted with the river banks. All-in-all, it was an interesting experience! 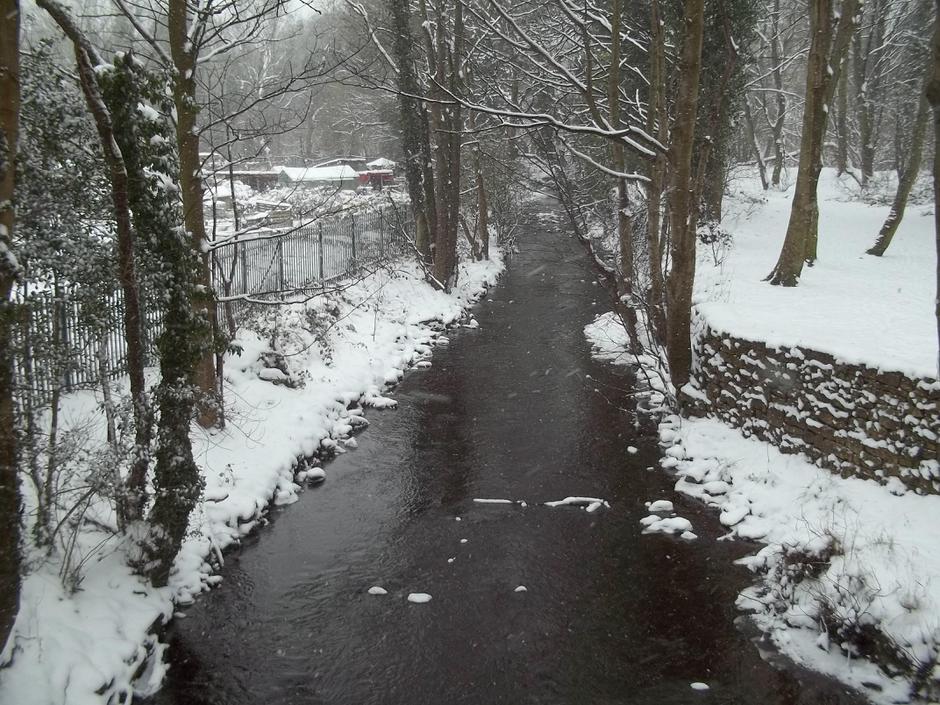 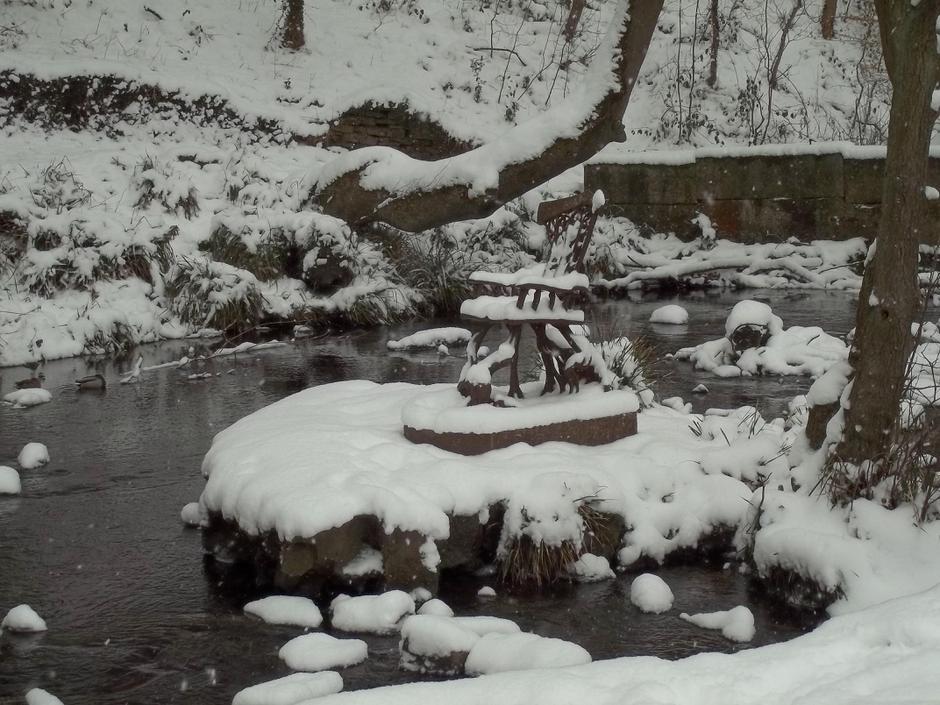 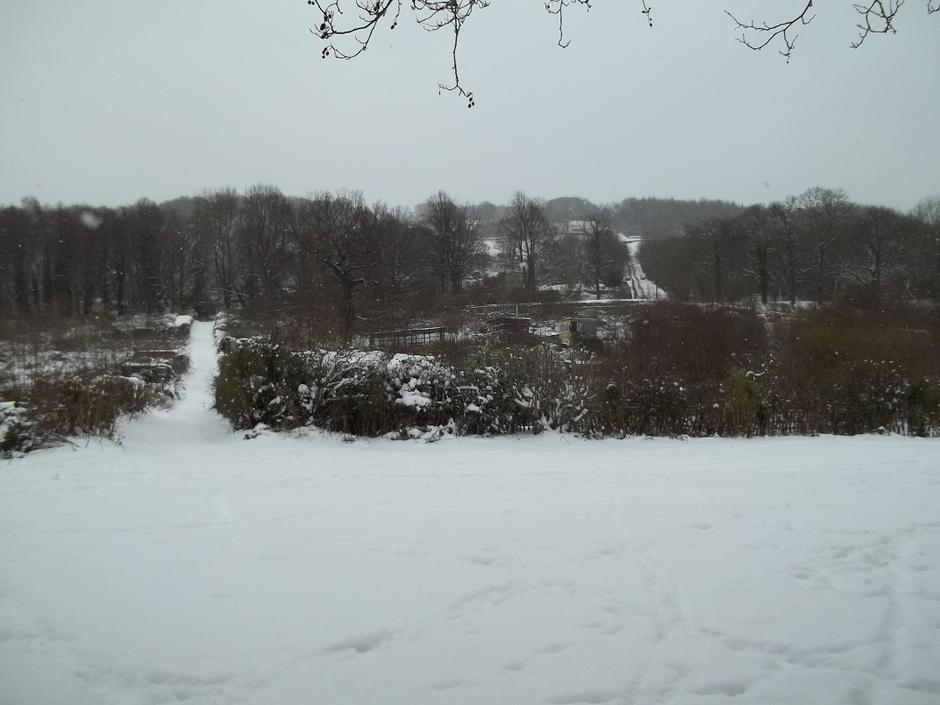 It's been a little bit chilly today, but I hope that you haven't just been wrapped up in your houses.

This week's homework is to:

- build a snowman or an igloo;

- have a snowball fight;

I look forward to hearing all about it next week.

The Myth of Pandora's Box

As part of our new topic 'What makes Greece such a popular holiday destination?', we have begun to explore some of the myths and legends from ancient Greece.

We shall be looking closely at the legend of Pandora's Box in the coming weeks. Get a sneak peek here!

Whilst our Middle Ages topic came to an end last term, I hope that you will continue to find the subject interesting for years to come. With that in mind, here is a video that gives an overview of the old Sheffield castle.

The origins and final destruction of one of the largest castles built in medieval England, Sheffield Castle. Constructed by Thomas de Furnival and later owned by the Earls of Shrewsbury, Sheffield Castle was for 14 years the gaol for Mary, Queen of Scots. It was destroyed by resolution of the House of Commons in 1647. 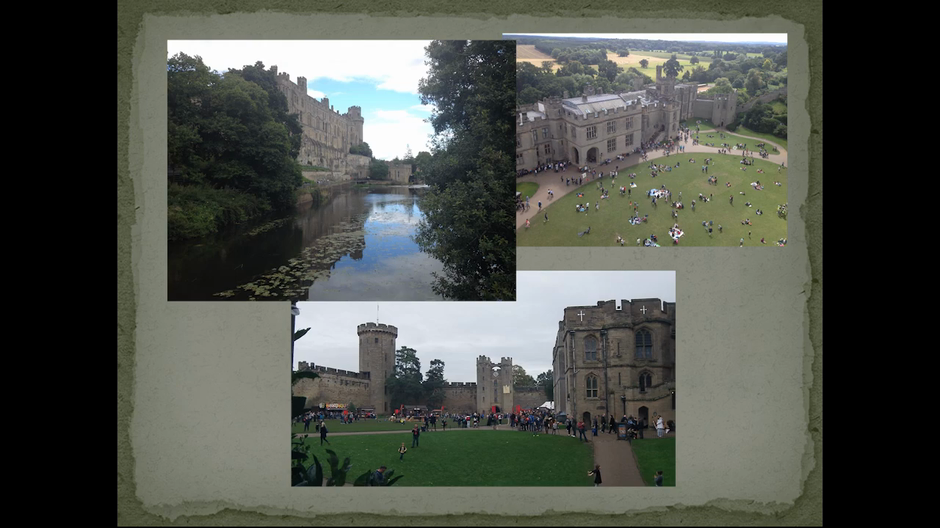 We went to Warwick Castle in the Autumn term to explore the Middle Ages in a more hands-on way (and have lots of fun doing so).

This week, we'll be closing up our topic 'Why Aren't All Castles Bouncy?' with a look at how the Plantagenets began to plot against each other and fight for the crown in the Wars of the Roses.

I know that the children have loved this topic and we've seen some great work come out of it, so it's sad to be drawing it to an end.

Next term, we turn our eyes to the geography and history of Greece.

We've been planning and writing our own adventure stories set in the midst of the Middle Ages.

Using this as a starting point, the children have written their own tales of bravery.

After three days of weary travel, the knight and his young squire rode into Weirsworth as dusk fell upon the settlement. The rustling of the nearby crops swaying in the breeze, the crackling of flames heating cooking pots in the villagers’ houses and the gentle clanging of equipment against their own horses’ saddles were the only noises that perforated the eerie silence.  Sat firmly upon the hill ahead of them, Baron De Bolbec’s castle looked out over his manor like a looming goshawk surveying its prey.  The haunting howl of a wolf rang out over the nearby woods and sent a shiver running down Bryce’s spine. He squeezed his legs, encouraging his grey steed to canter closer to his master.
“Will the Baron receive us at such an hour?” he called forward to Sir Ulric, the brown haired knight riding a charcoal charger, clad from the neck down in dark leather and plate armour.
“Aye, he summoned us to arrive by tomorrow’s light. He should be glad for our early arrival,” Ulric’s hoarse voice carried back. The older knight always knew how to reassure his apprentice. The boy had spent the last months travelling from lordship to lordship with Sir Ulric, solving their problems in the name of the King. His knighthood training was proving harder than he’d ever believed, but even in the most dangerous mission Sir Ulric had never let any harm come to him. What perils awaited them this time?