I can't wait to have a fantastic foxy year with you all and I can tell it's going to be a good one!!

We've got lots to look forward to this term from making catapults in DT to exploring the history of Ancient Greece and their way of life.

Keep checking the blog for updates on what we've been up to in the classroom!

We've been very lucky with the weather early this week out in our Forest School!

We had our Science lessons outside where we tried to solve the question "How can we encourage more birds to visit our school?". So, as a class we decided to collect items from our Forest School to make bird houses and make bird feeders using apples, raisons and cheerios.

We also went on a hunt for mini-beasts and managed to find lots of different living things such as millipedes, spiders, woodlice and worms! We then made our very own mini-beast hotels considering things which might be appropriate for their habitat.

We also took part in two different math scavenger hunts and made our own Ancient Greek theatre masks of Hades (God of the underworld) out of mud! 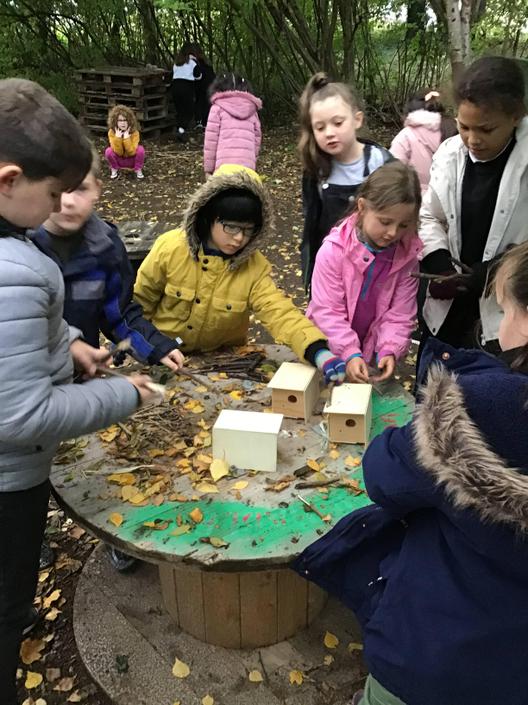 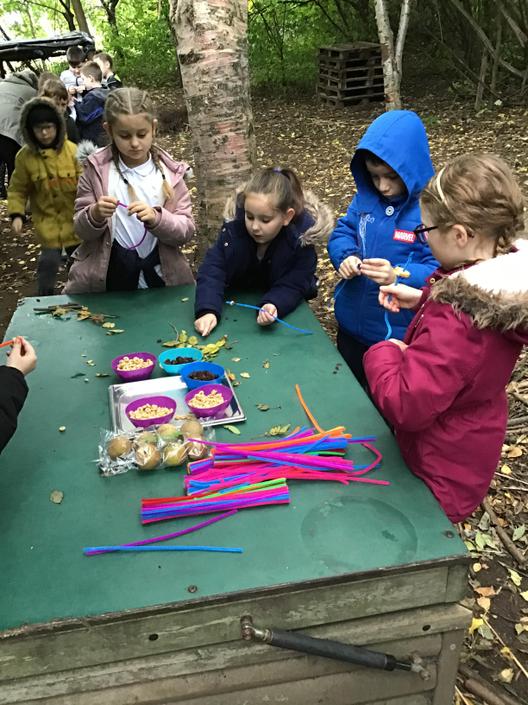 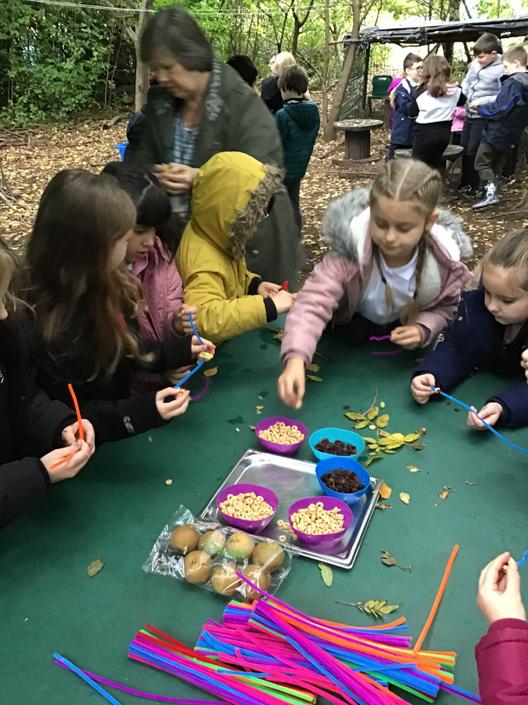 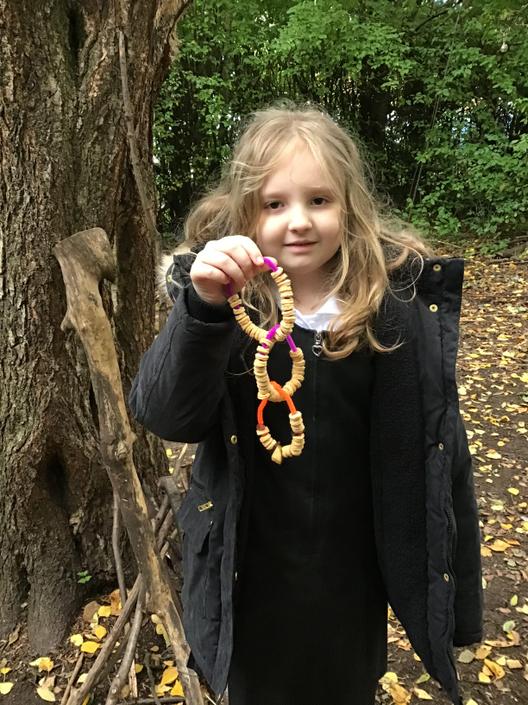 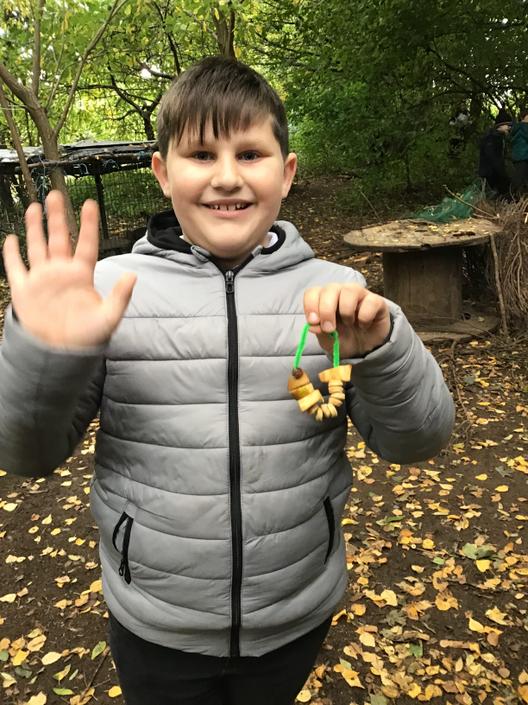 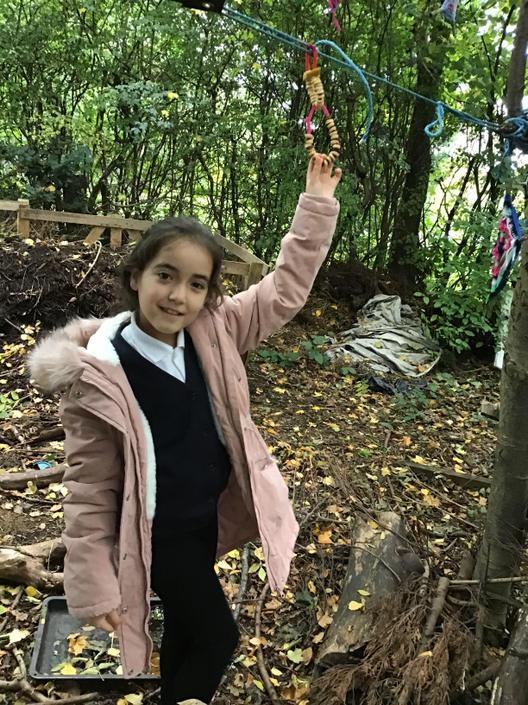 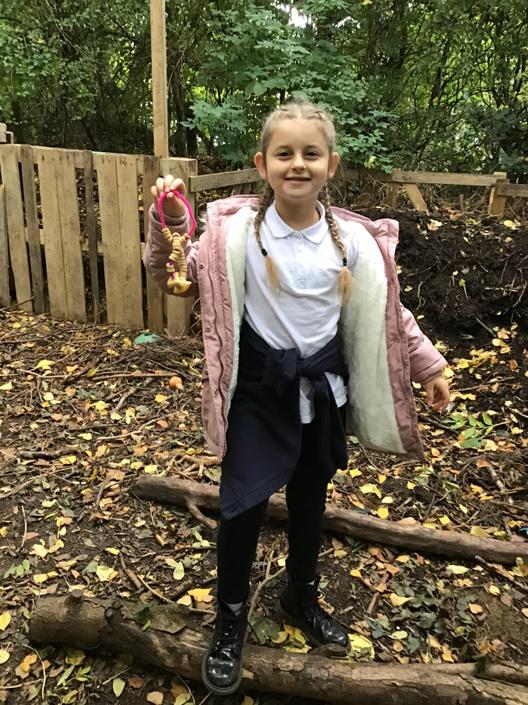 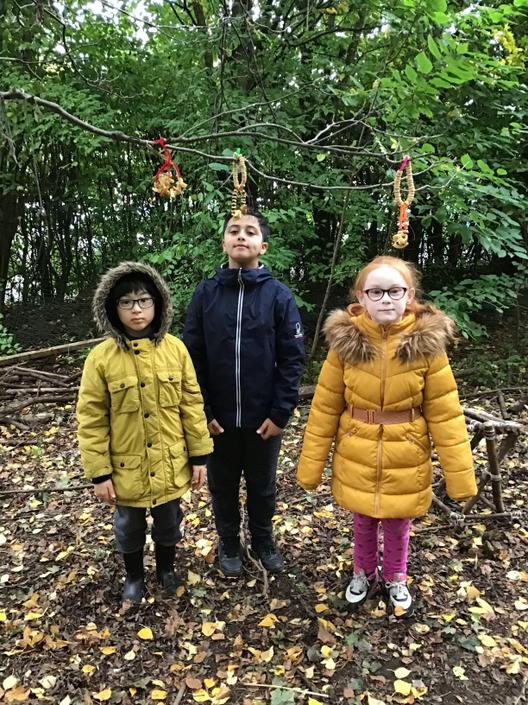 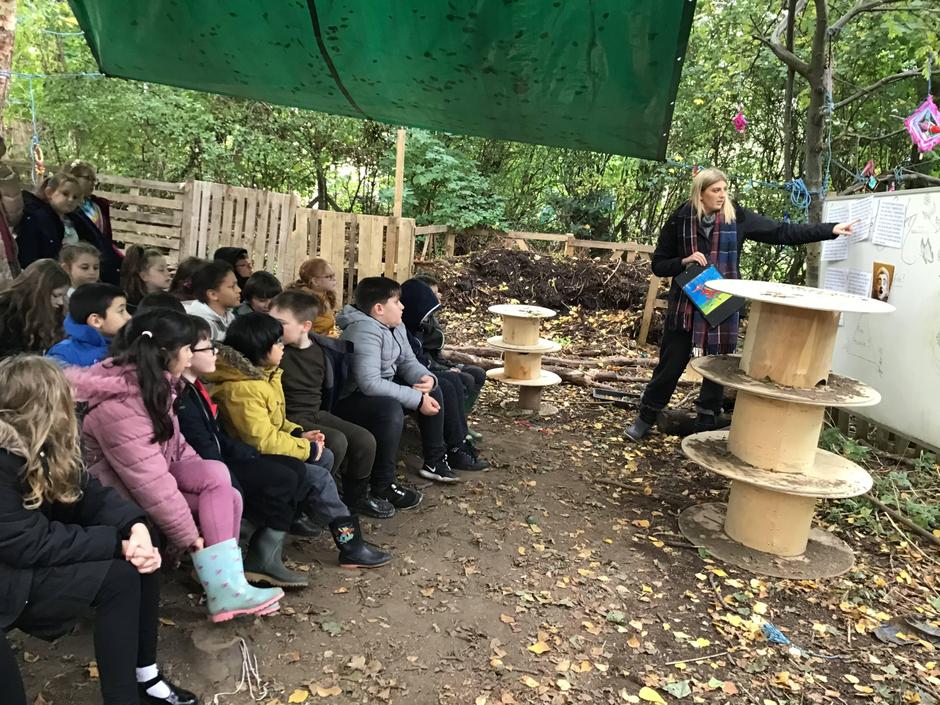 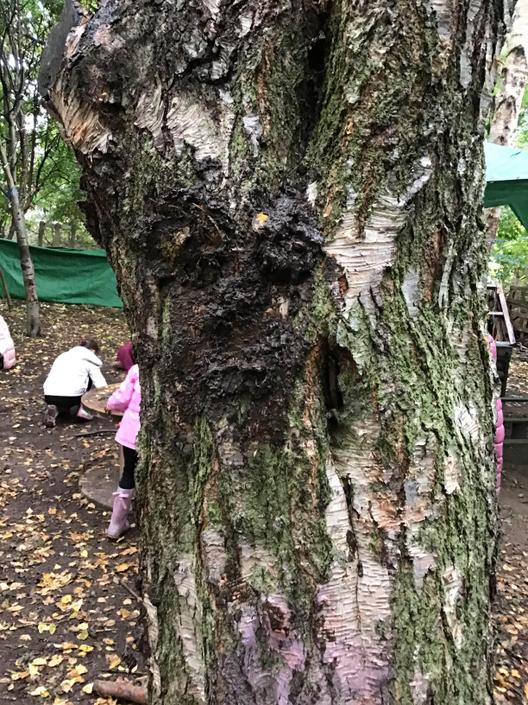 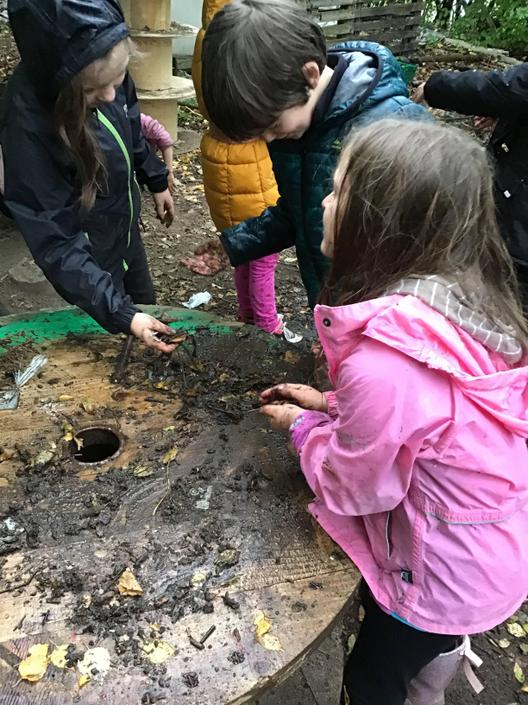 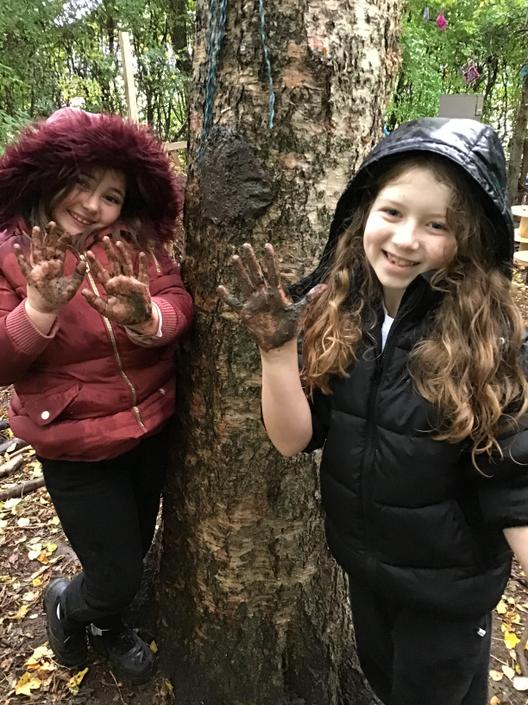 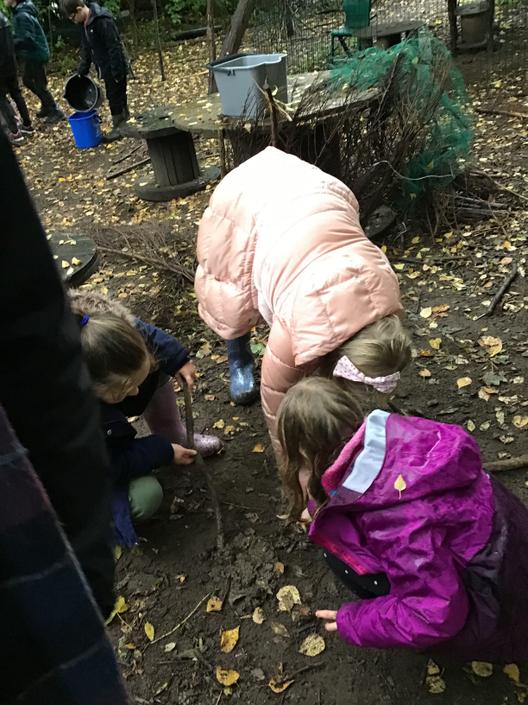 We were very lucky this afternoon to be able to virtually attend a talk by a local poet, Conrad Burdekin.

During the talk, we were able to learn a poem about bananas (with actions), be disgusted about what goes on in the teachers' staff room, have a go at a tongue twister and find out what fun spoonerisms can be.

Have a go at saying the tongue-twister and time yourself to see how fast you can say it three times:

"Henrietta's feeling better with a bowl of Viennetta. Viennetta made her better. Good for Henrietta."

After the talk finished, we had a play with spoonerisms and how they could make a very simple poem much more fun.

The hishes de did put away,

As soon as it is available, we will be updating this post with video of the livestream so that children can rewatch it at home.

Find out more about Conrad Burdekin's work on his website.

Whilst a few coins don't buy much today, in the past a few coins could make someone truly rich. Before the invention of paper money, precious metals like gold or silver were used to make currency.

Some of the earliest coins in human history come from ancient Greece, which influenced the development of coins and money for centuries to come.

This silver coin of Athens carries a number of symbols for the city. On the main side of the coin is the head of Athena, a goddess of Athens. She wears a necklace and earrings and a richly decorated helmet with three olive leaves.

The reverse of the coin shows an owl and a sprig of olive, the bird and tree associated with Athena, especially at Athens. On the right of the owl are the first three letters in Greek of the name of Athena and short for Athens.

This week we have been learning about Theseus and the Minotaur. Click HERE to read more about the story!

We created freeze frames with our partners of different parts of the myth.

Can you tell which scene the children are acting? 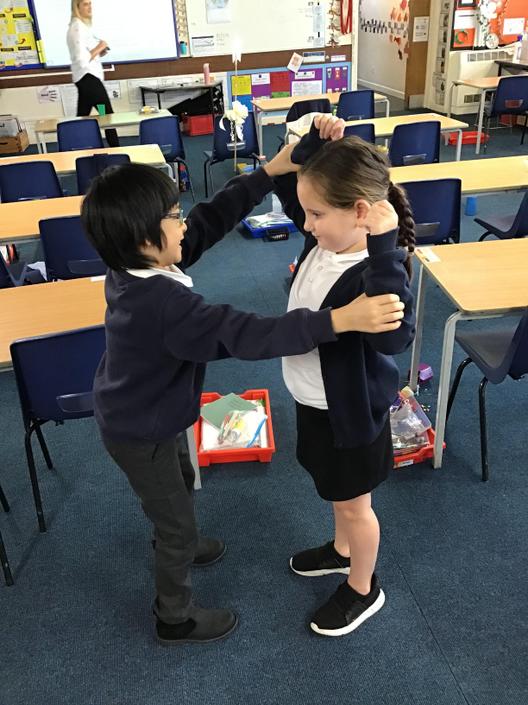 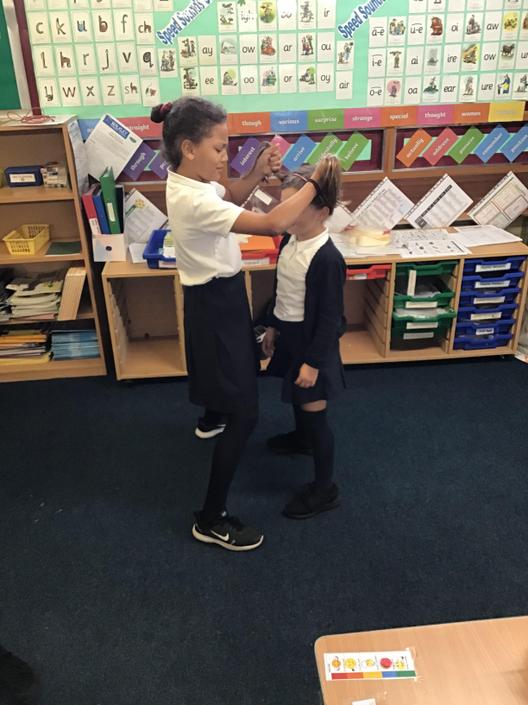 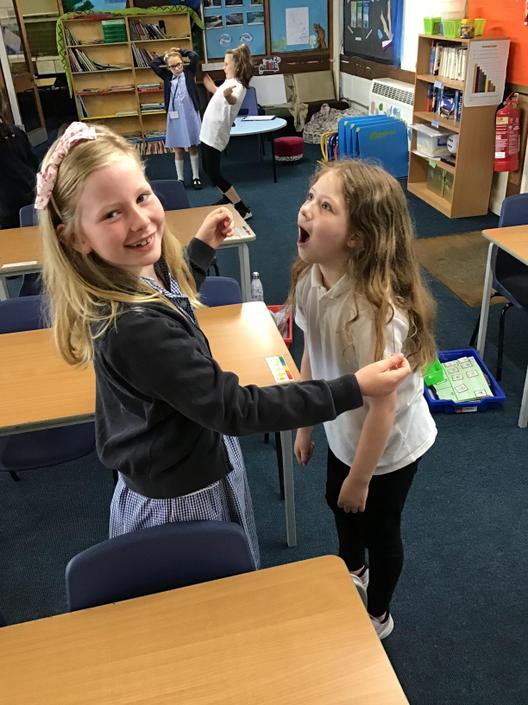 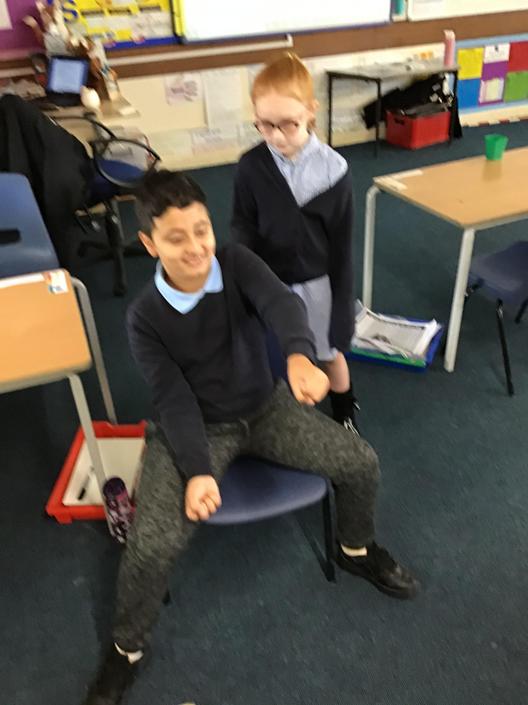 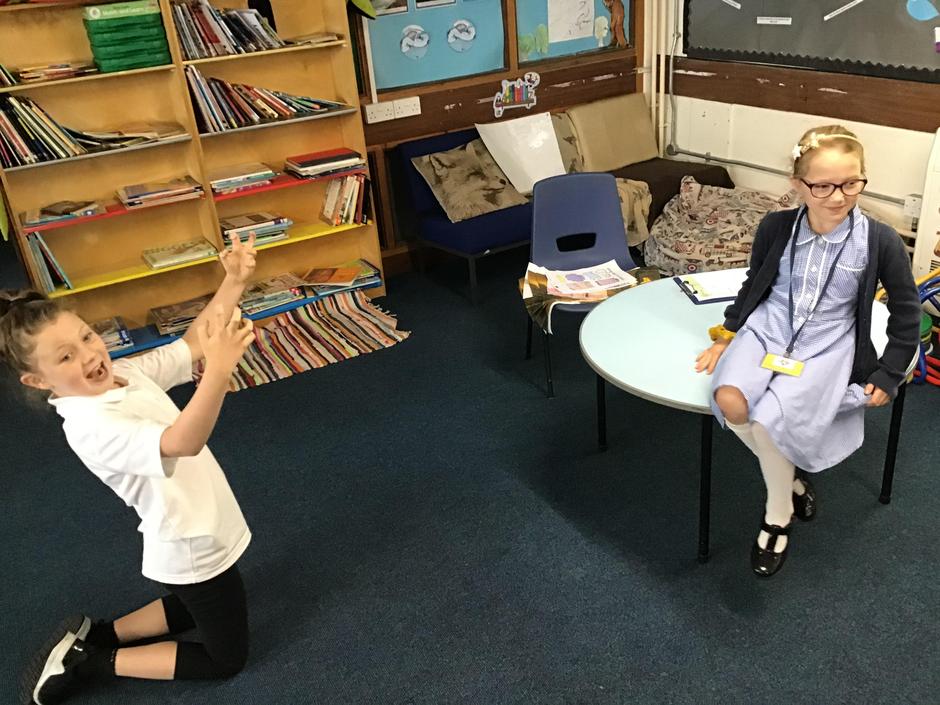 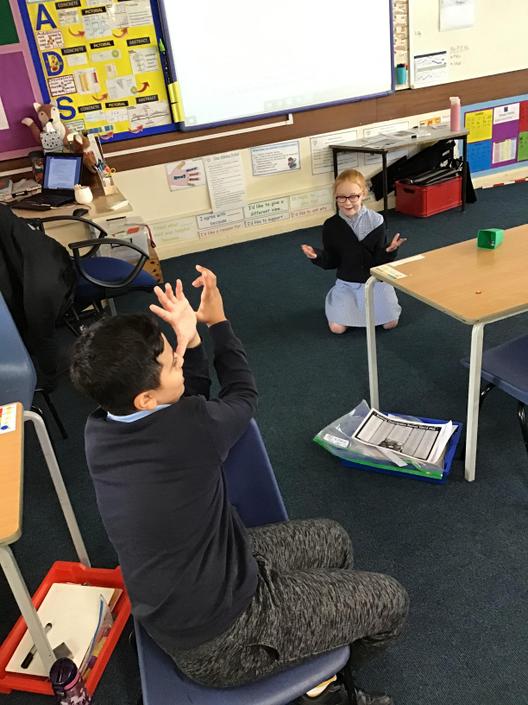 In PE, we've been going back to basics with Athletics!

This week we joined our PE with Creative Curriculum where we learnt the history of a marathon and where it came from (Ancient Greece!!). In pairs, we timed each other using i-pads while giving some long distance running a go... phffft tiring work! 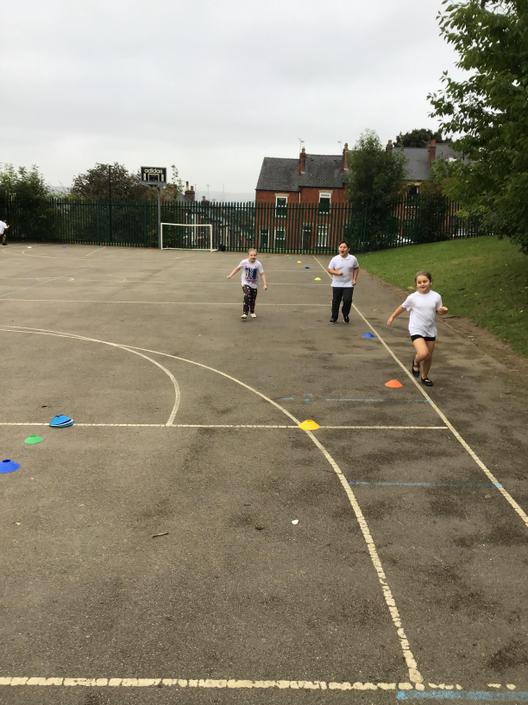 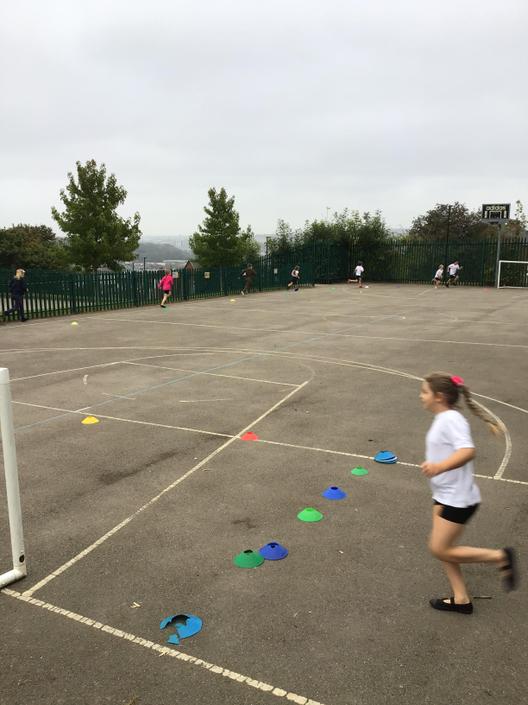 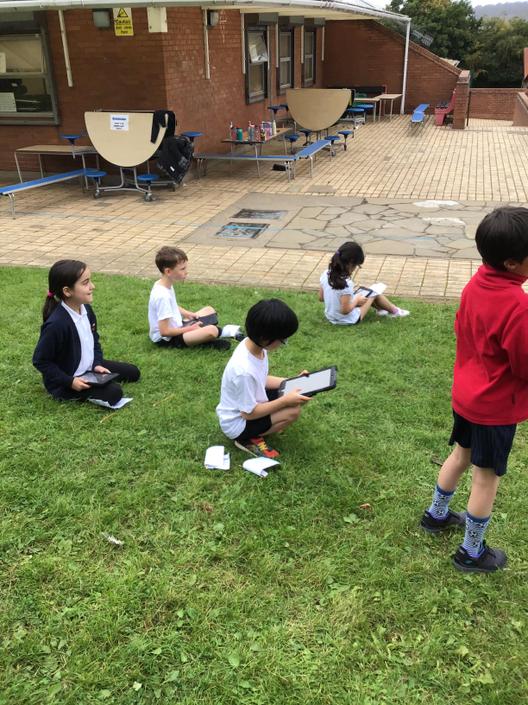 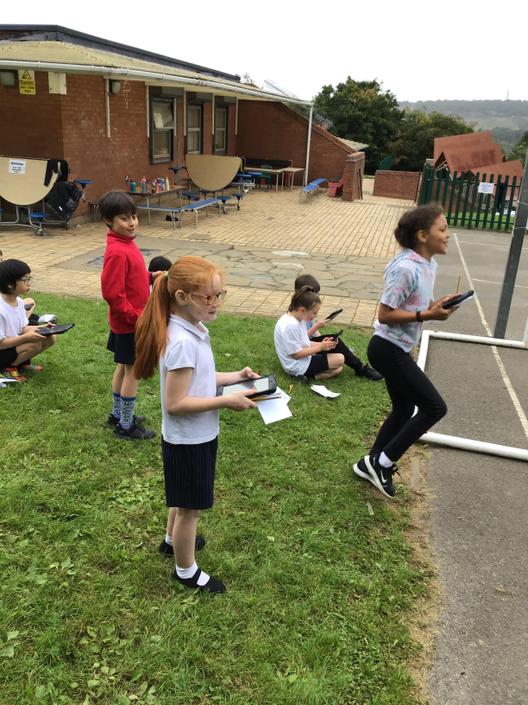 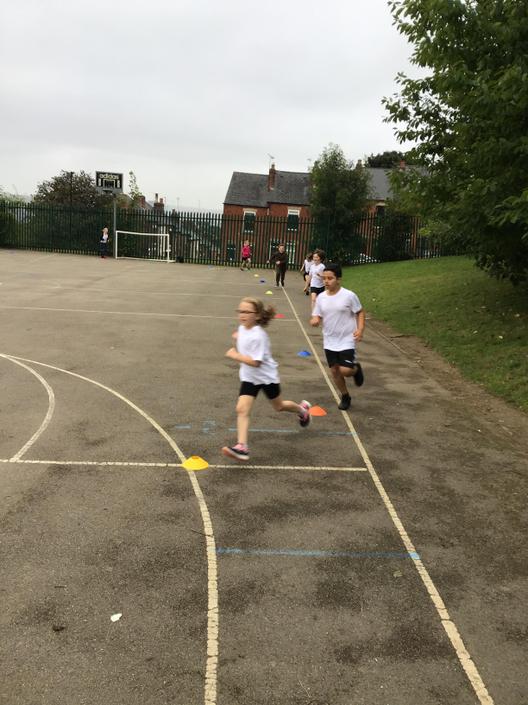