Foxes have been getting their hands dirty this week making clay tiles!

We learnt the basic skills of using clay and sculptured patterns inspired by Greek Pottery.

Look at the detail in them! 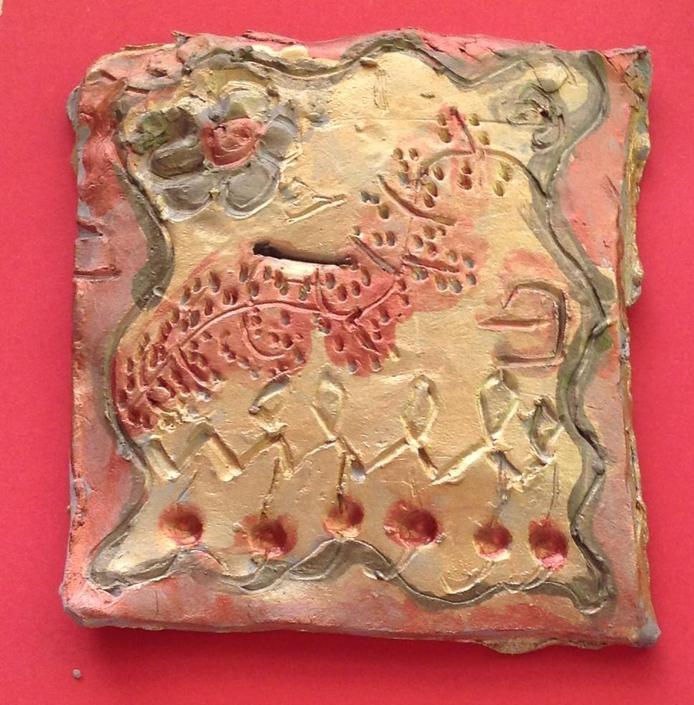 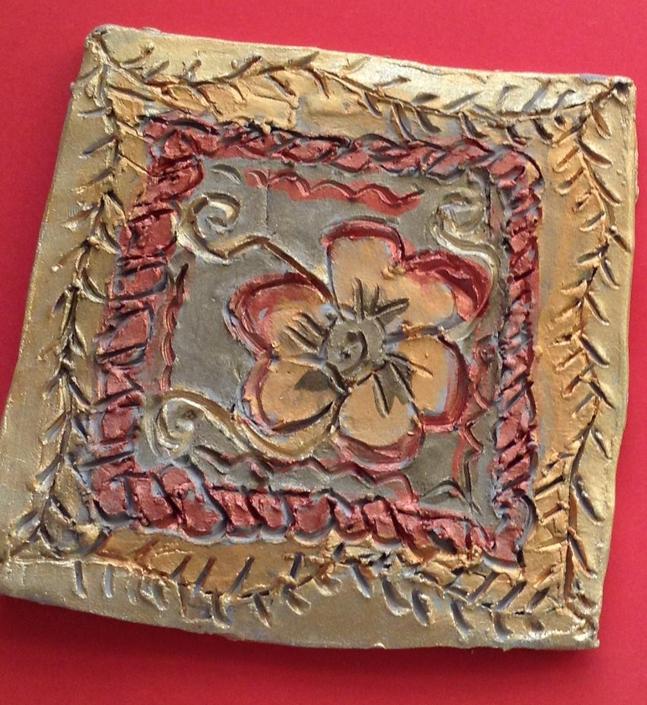 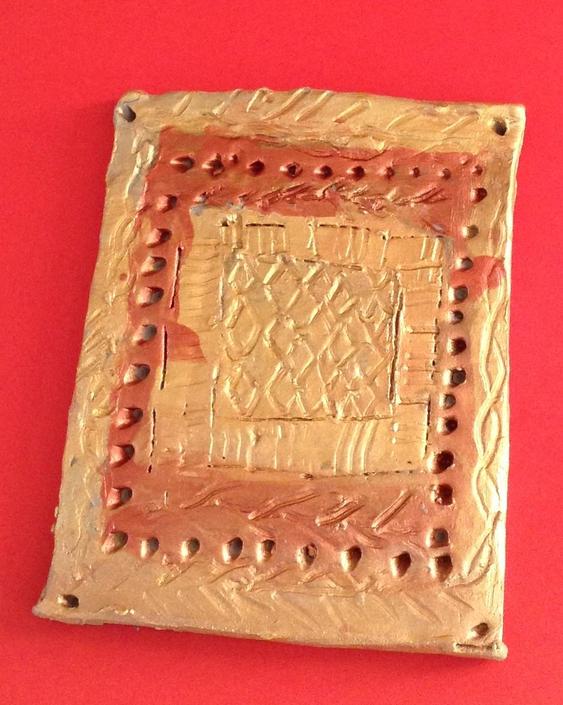 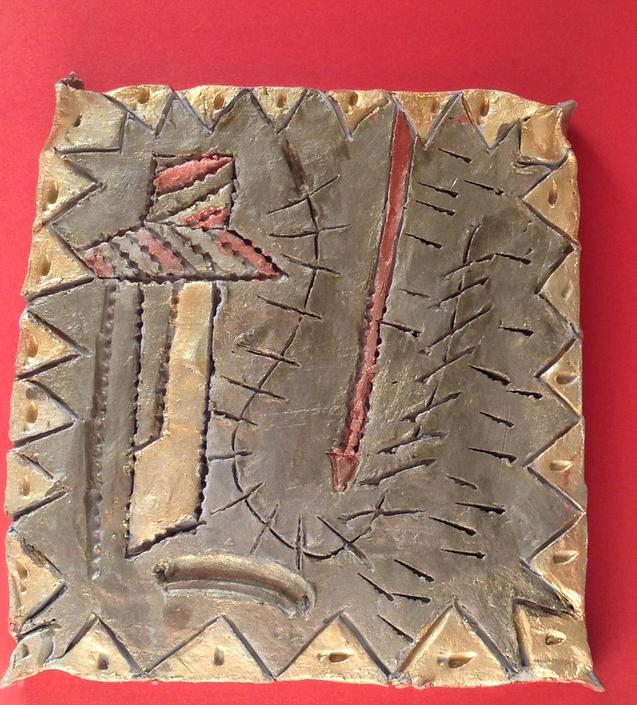 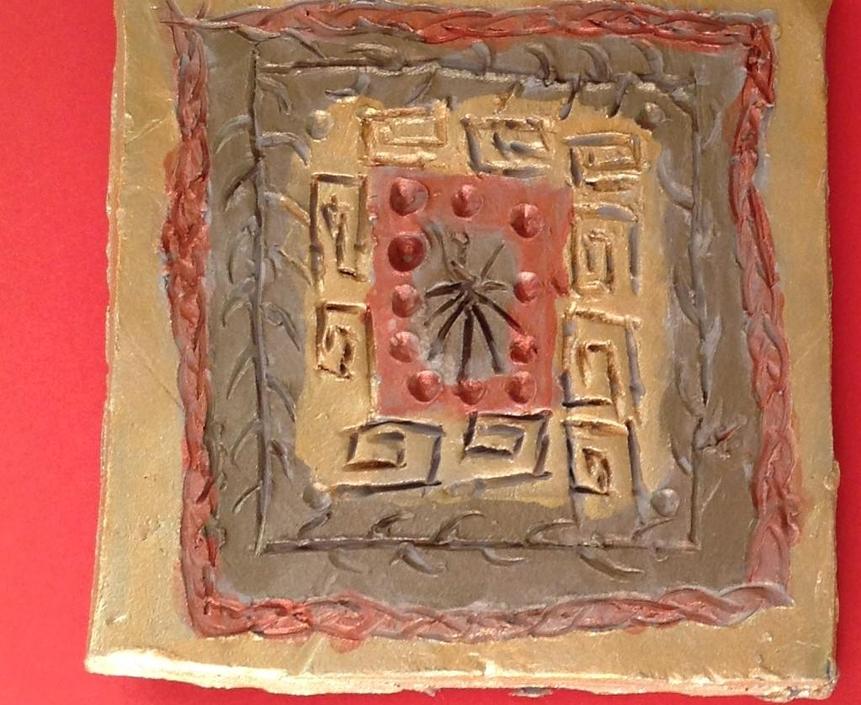 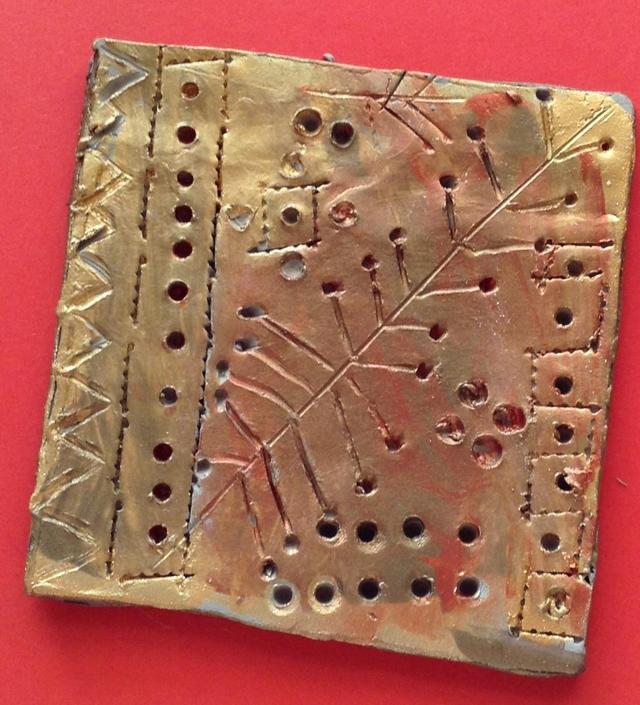 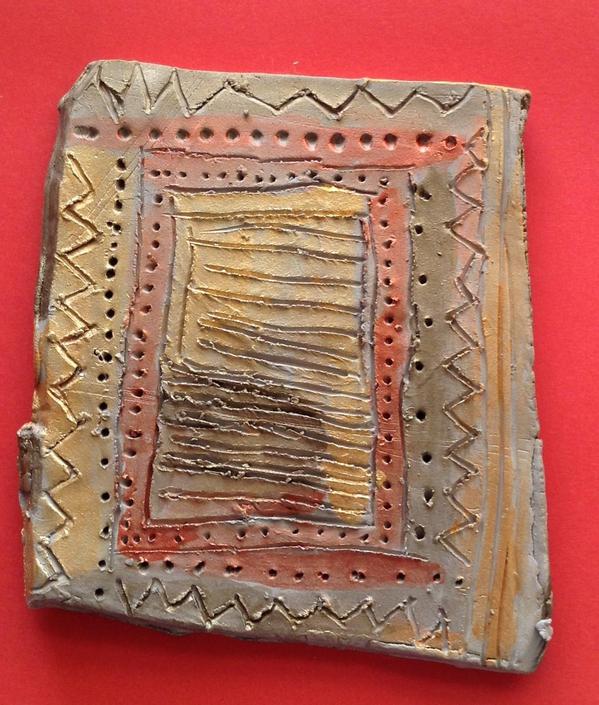 To start our new topic 'The Classics: Greece and Rome' Y4 participated in a range of different activities learning all about the ancient Greeks.

First, they read about wreaths and the Olympic flame and why they had such a significance to the ancient Greeks. The children then made wreaths to wear all day and an Olympic torch to use in the afternoon.

Later in the morning, we discussed how Democracy and Ostracism were used in Athens. We then wrote names in the Greek Alphabet on a Ostraka (piece of pottery).

We then took part in a mini-Olympics outside where the children competed in shot put and javelin. The teams competed against each other and measured the distance of their throws. And of course we used our Olympic torches to cheer each other on!!

The day was full of smiles, laughter and learning! What a fantastic day to kick start our new topic!! 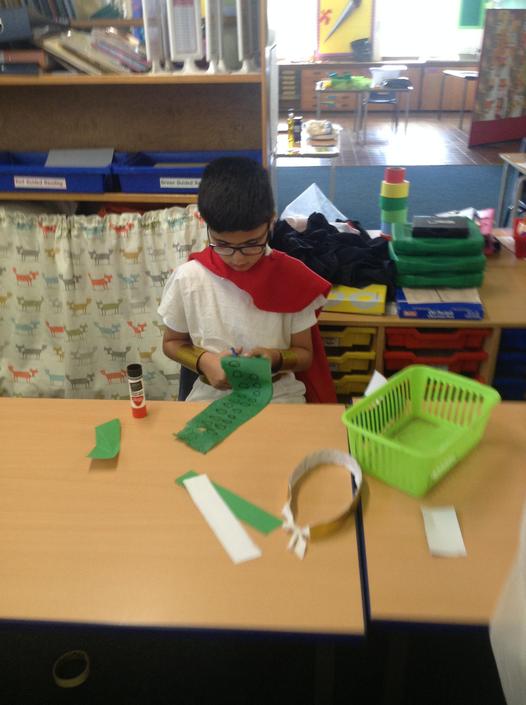 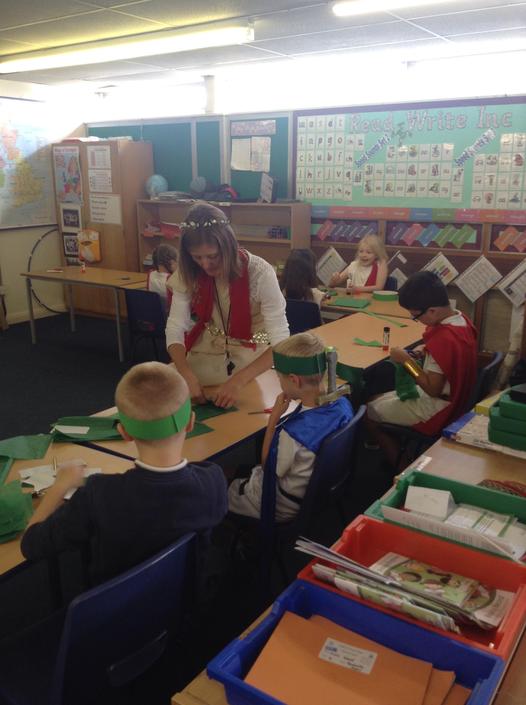 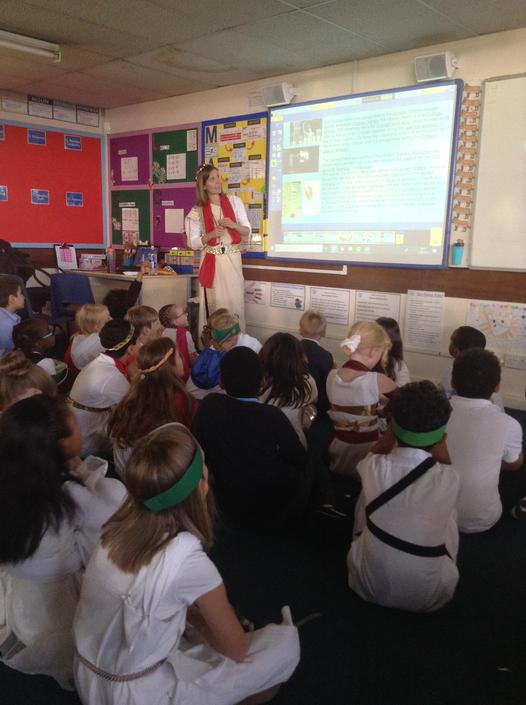 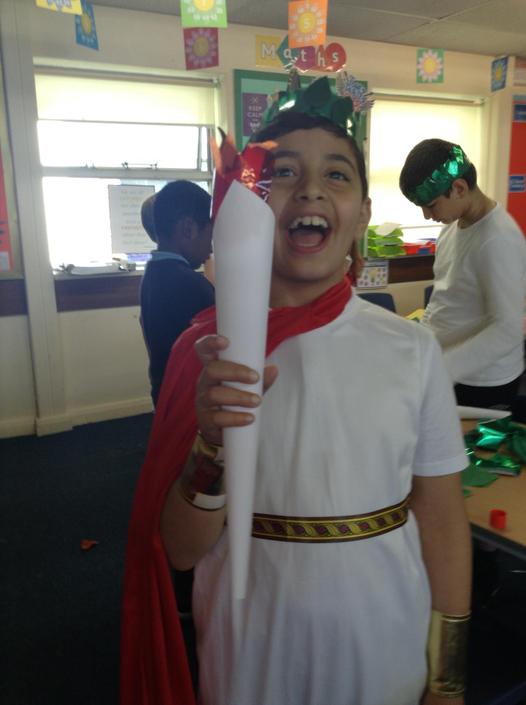 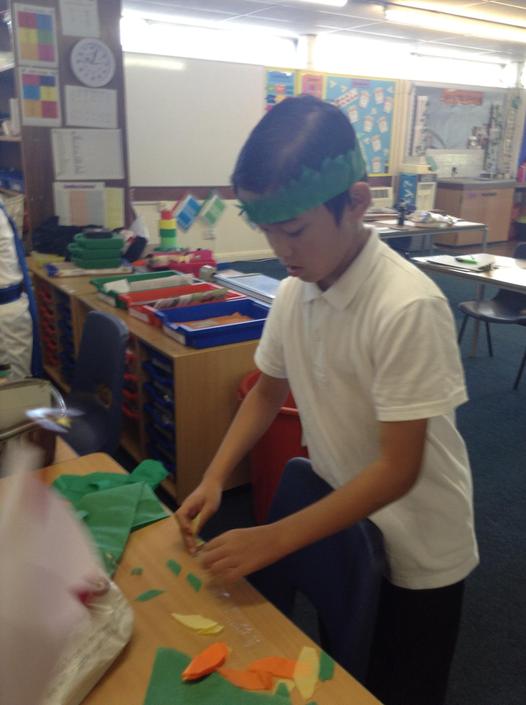 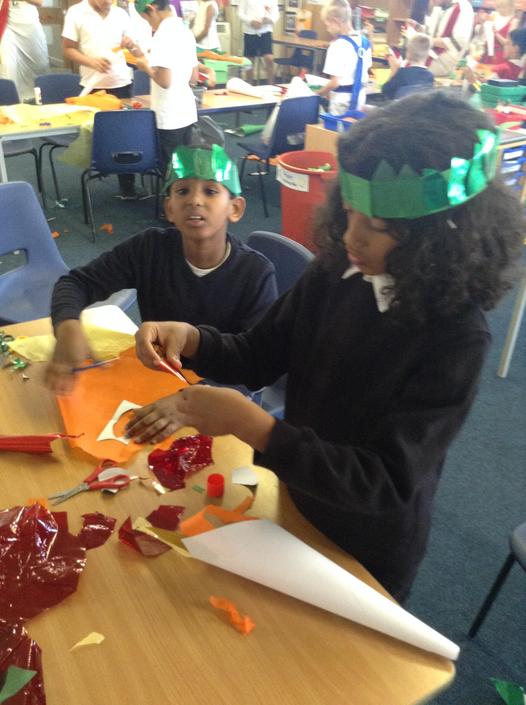 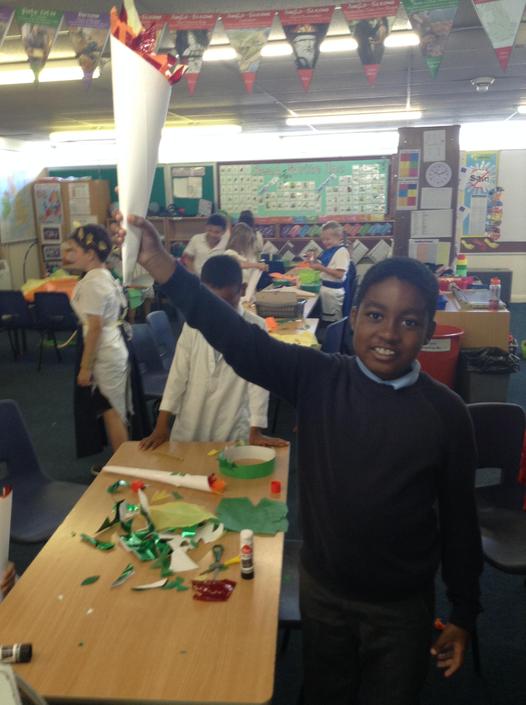 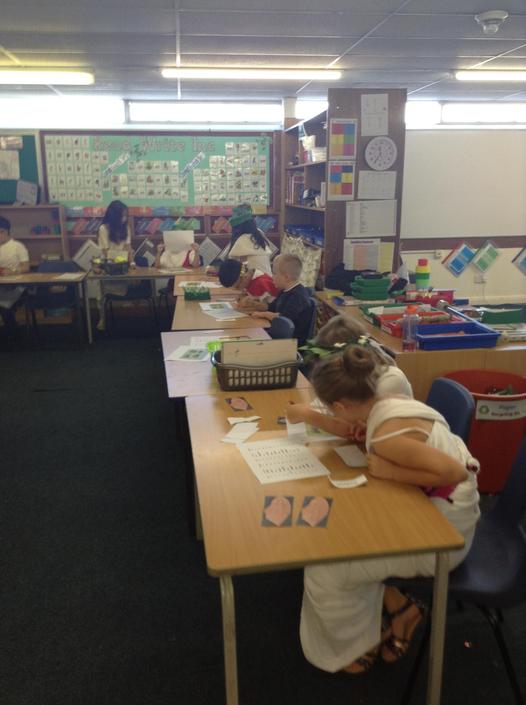 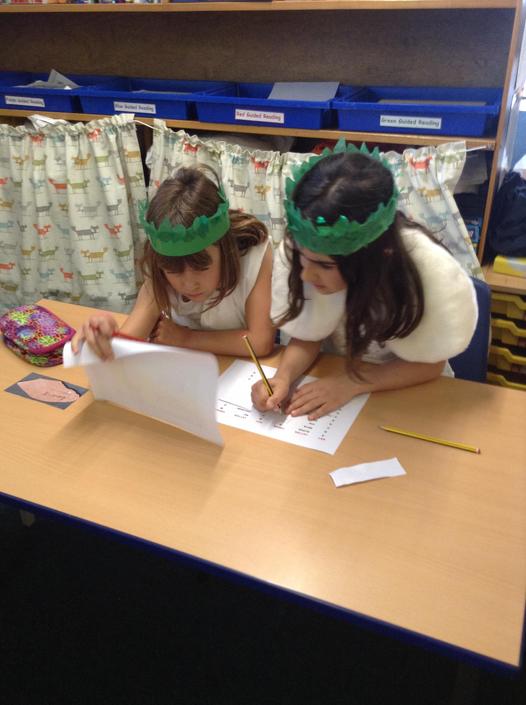 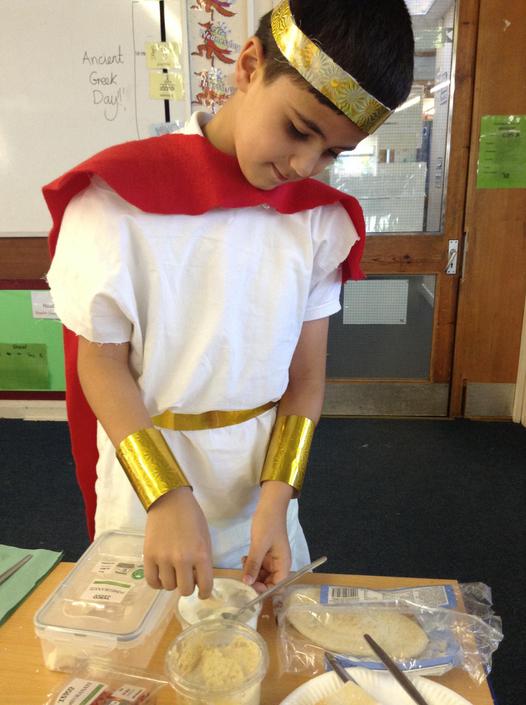 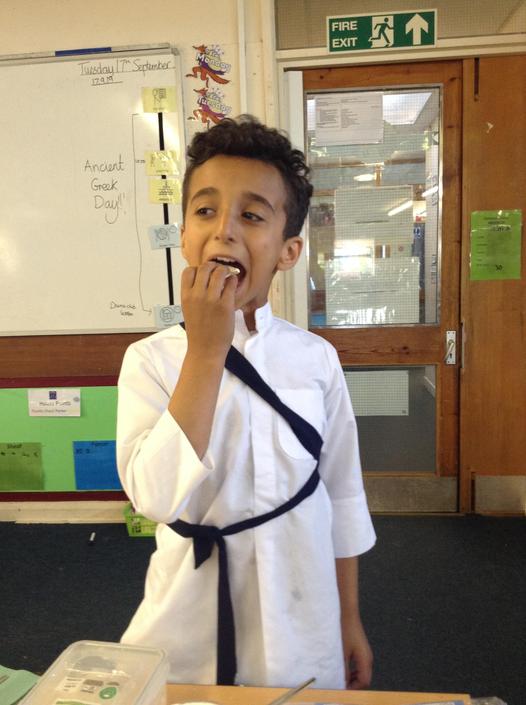 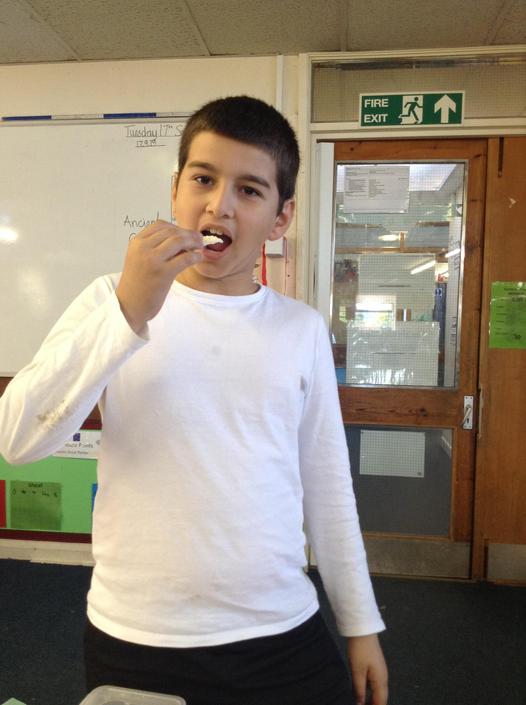 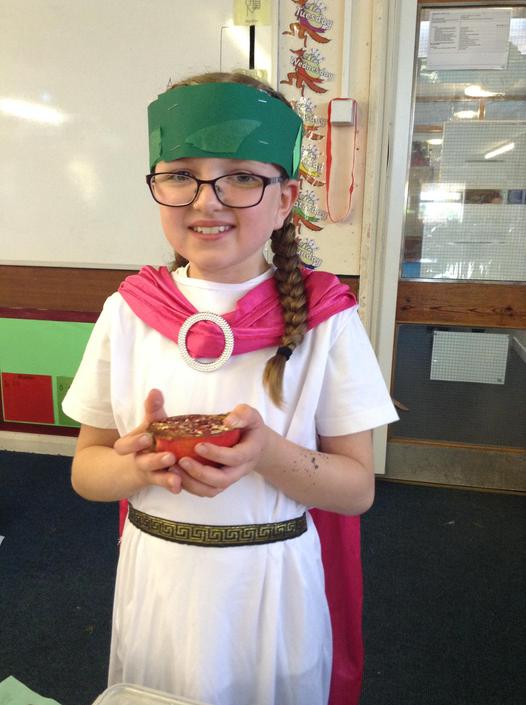 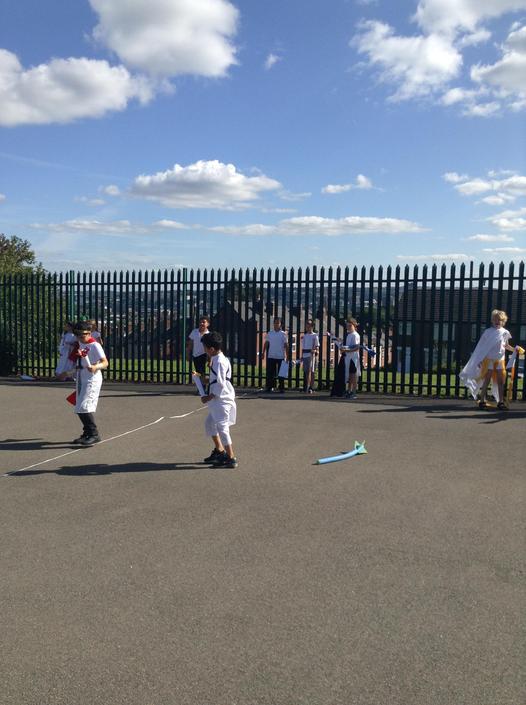 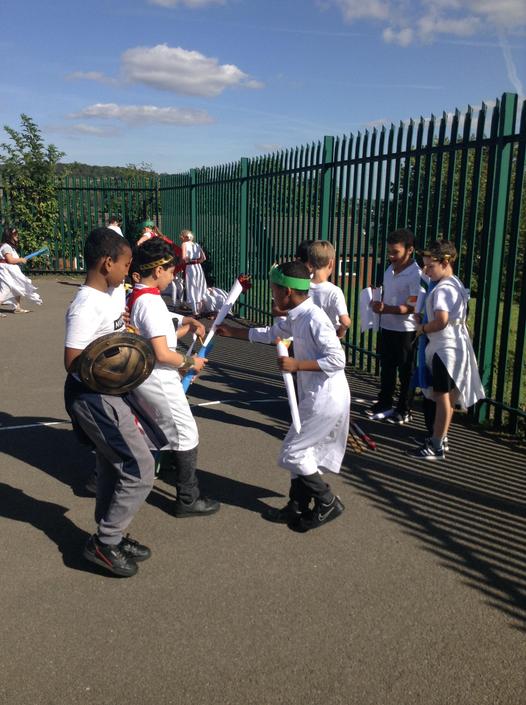 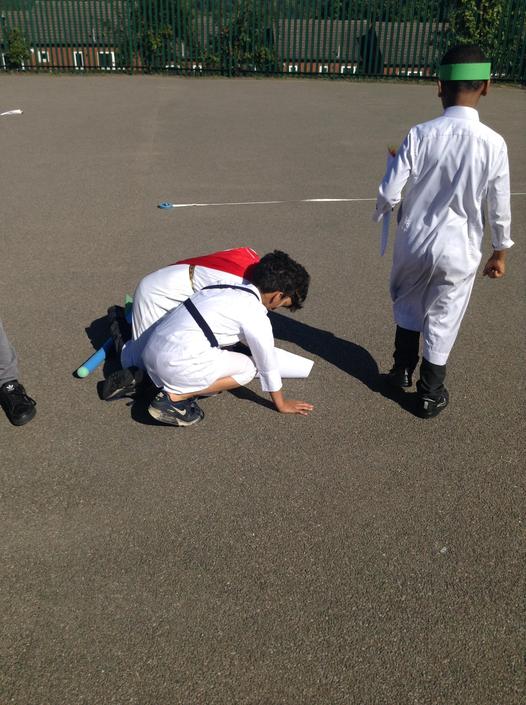 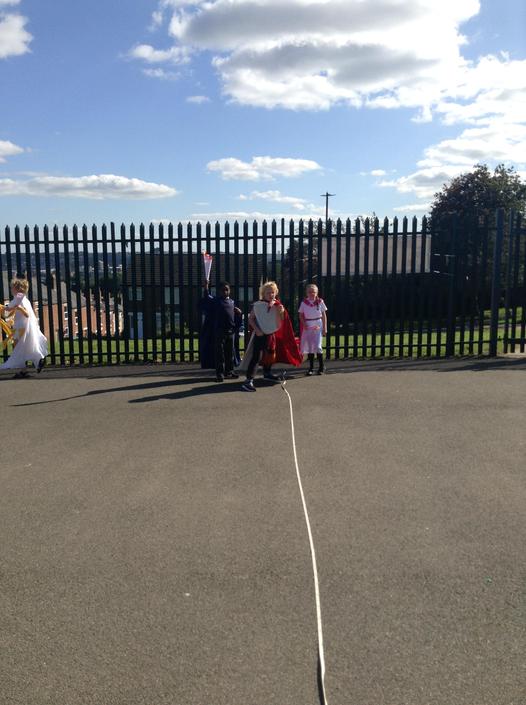 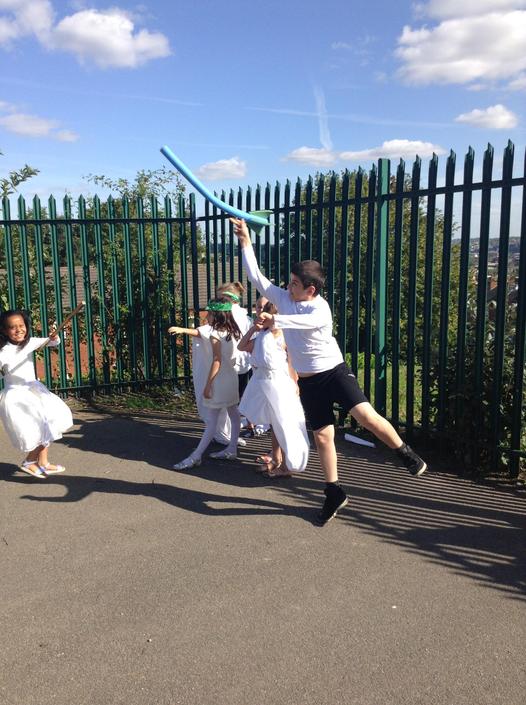 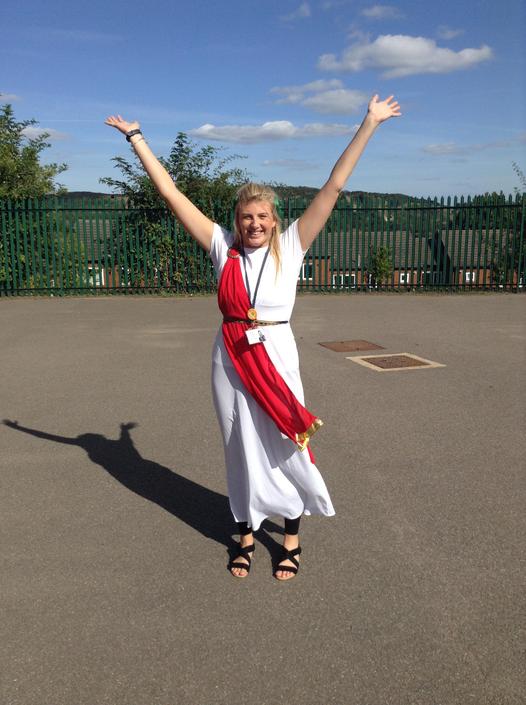 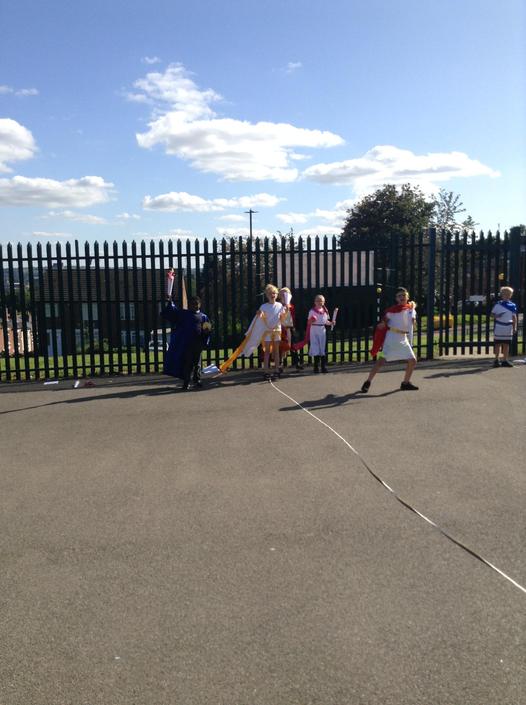 Have you got what it takes to become a Times Table Rockstar?

Letters have gone home tonight with usernames and passwords for the Times Tables Rockstars website.

Play the games to gain a status and coins to spend on your avatar (As well as improving your recall of your Times Tables!)

Remember to keep calm and ROCK ON!

This half term we will be looking at Animals and Plants.

'Which wild animals and plants thrive in Walkley?'

Our first Science lesson was 'What makes a living thing?'

MRS NERG helped us to understand what makes a living thing. We then made a poster in partners showing our understanding and learning.

Can you remember what each of the words mean?

I have been very pleased to see the children settling right back into the Learning Zone from the very first day in Y4!

Our first week back, we have been reading our class book 'Fantastic Mr Fox' and learning about the characters.

Mr Evans has drawn a very impressive life size model of Mr Fox which has really engaged the children with the descriptions and understanding of the character!

We have made Wanted posters for the sly fox and even drew him using symmetry and oil pastels.