We have had a great week getting to know the children in the Aslan class and are really pleased with the way children have settled into the learning zone. We have had an exciting and busy first week and we hope all the children have a good rest over the weekend ready for us to start our new creative curriculum and science topics next week. Thank you to all the parents for the support they have shown to us in this first week.

In maths, the children have been practising representing numbers up to 1000 as a part-whole model using Base 10 equipment. This will help them with their understanding of the value of each digit within a number.

It's been another busy week in Aslan class! In Literacy, we have been practising our inference skills by getting into character and using drama to help us work out how the characters in the story of Ferdinand are feeling and what they might be thinking. This will be very useful for when we write our diary entries as the outraged matador!

Y3 Aslans were certainly looking the part in PE this afternoon. Now it's time to learn some Spanish dance steps! 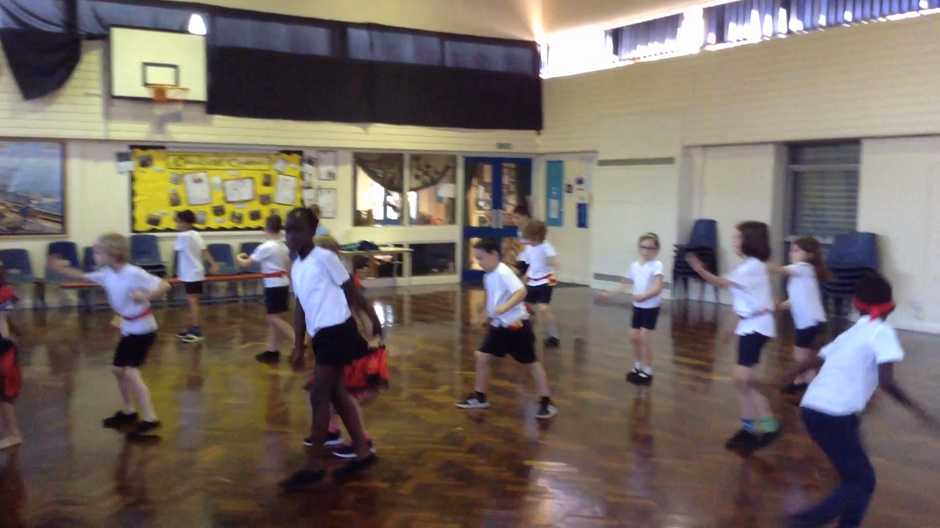 We have looked at what makes an effective diary entry and have put ourselves in the matador’s shoes, using drama to help us infer thoughts and feelings at different points in the story. The children were then tasked with writing their own diary entry from an upsetting day in the matador’s life when, after years of practising, he takes on ‘Ferdinand the Fierce’ in the corrida. It’s safe to say it wasn’t quite the performance he was hoping for! 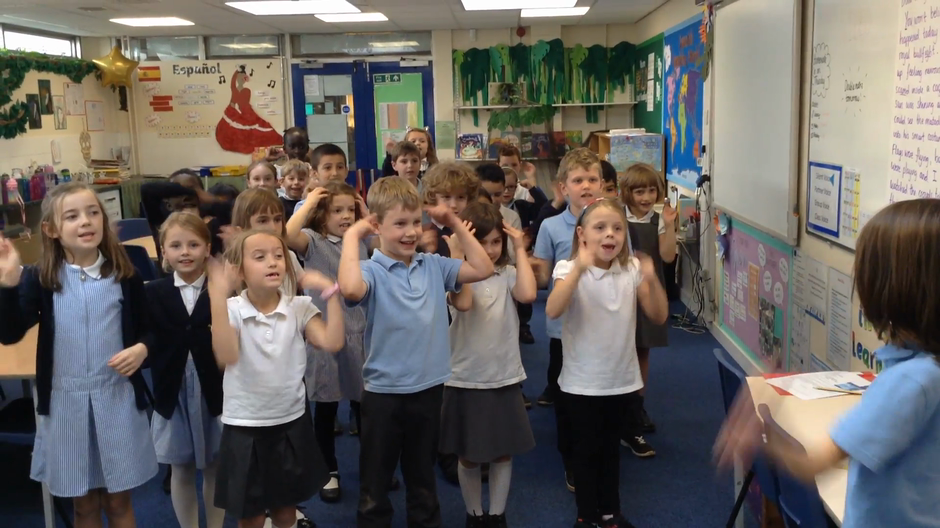 In maths, the Aslans have been doing lots of work around the place value of digits in a number. This week, they have been practising comparing and ordering 3-digit numbers. They particularly enjoyed the Hungry Alligator song. Be warned - it's pretty catchy! 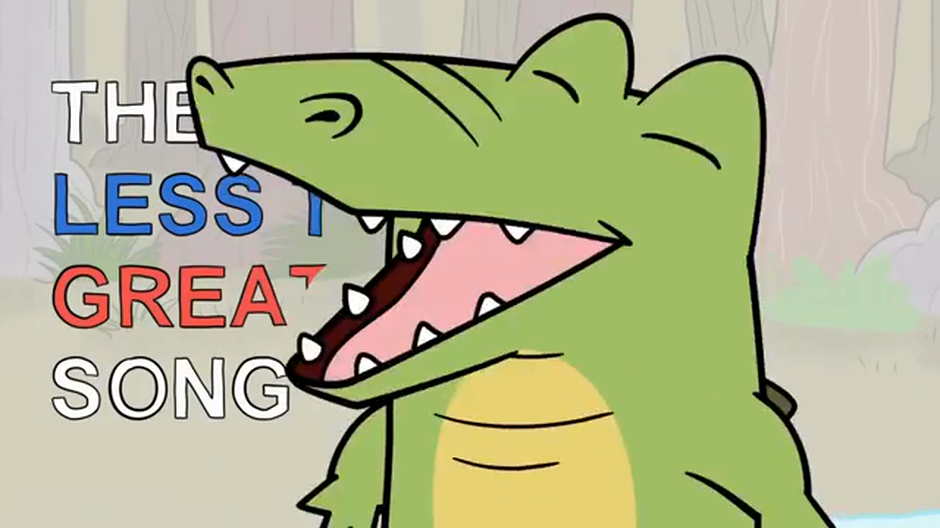 As well as Spanish dancing, Year 3 have been doing basketball in their PE sessions. They have been developing their dribbling, passing and shooting in order to play mini matches against each other. We have seen some fantastic team spirit!
In maths, the children have been looking at mental addition and subtraction of 1s, 10s and 100s. They have been using Base10 to investigate the process of exchange.

The Aslans enjoyed a Spanish Fiesta as their second Class-wide Reward Party. They spent the afternoon taking part in Spanish dancing, colouring and games as well as eating sugary churros.

After two weeks of hard work exploring the concept of Gender Stereotyping, the Aslans enjoyed sharing their video with the rest of the school in Monday's assembly. Watch it for yourself below. 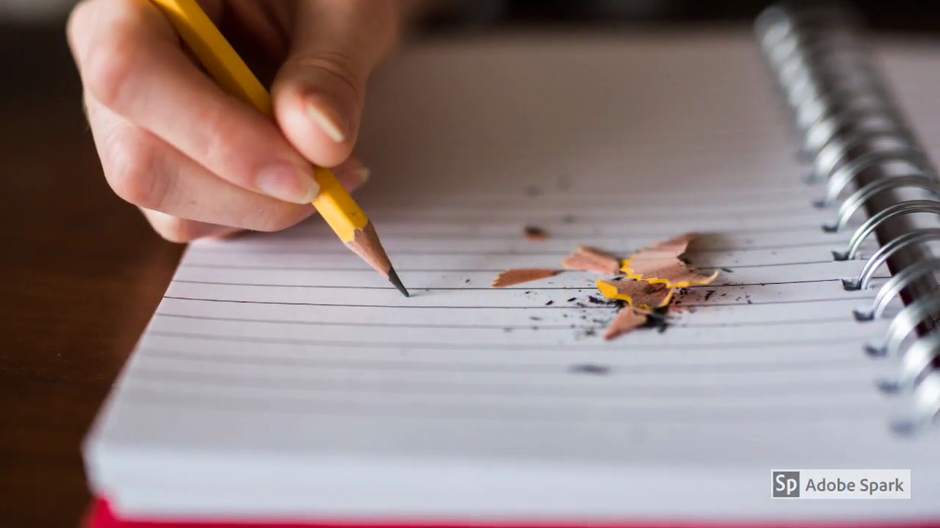 With the Silk Road proving a slow and dangerous trade route between Europe and Asia, people began to talk about quicker alternatives. Christopher Columbus, an Italian sailor, believed that the Earth was spherical and so he would be able to sail west across the Atlantic Ocean to India. However, he would need to ask for money to fund this voyage. After the King of Portugal refused to help, he turned to Queen Isabella of and her husband Ferdinand of Spain. Having failed the first time, Columbus would need to be convincing in his attempt to gain funding this time around.