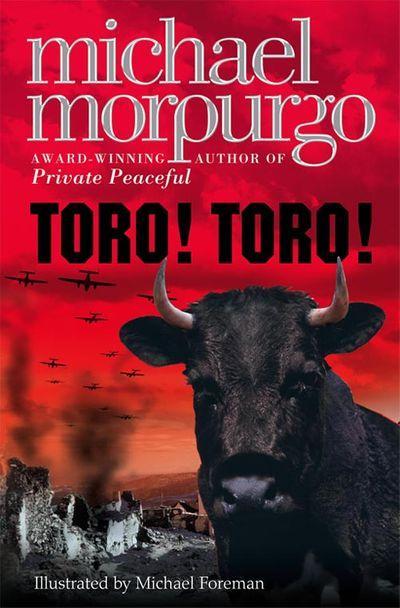 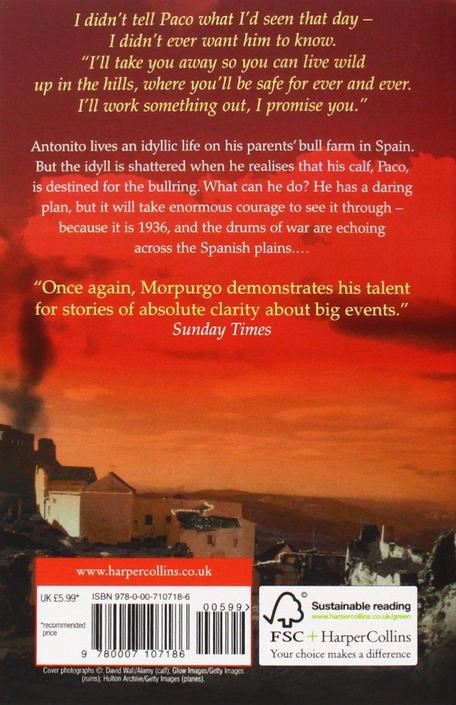 I didn't tell Paco what I'd seen that day...
I didn't ever want him to know.

"I'll take you away so you can live wild up in the hills, where you'll be safe for ever and ever.

I'll work something out, I promise you."

Antonito lives an idyllic life on his parents' farm in Spain. But the idyll is shattered when he realises that his calf, Paco, is destined for the bullring. What can he do? He has a daring plan, but it will take enormous courage to see it through - because it is 1936, and the drums of war are echoing across the Spanish planes... 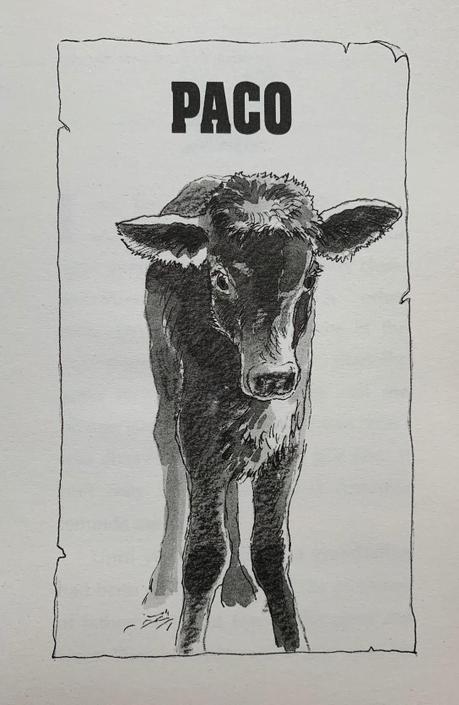 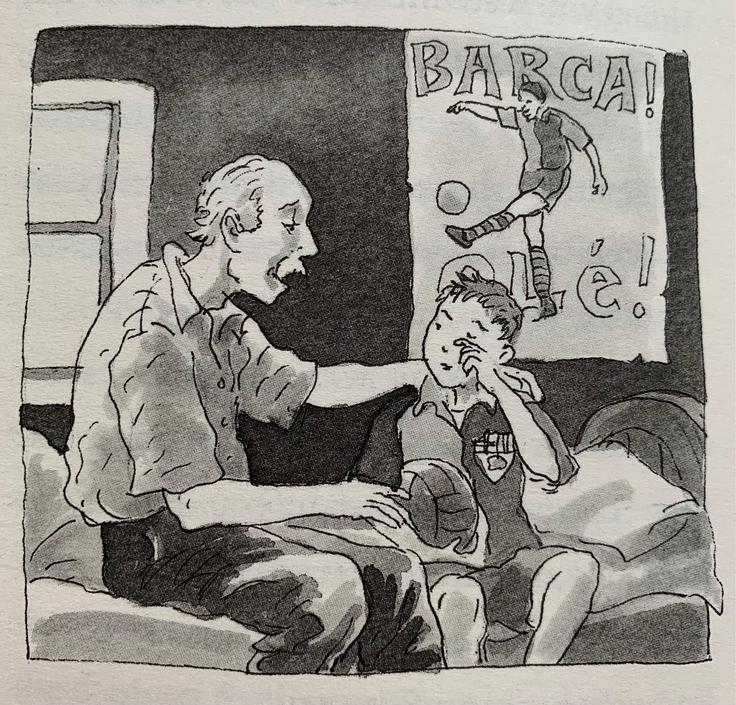 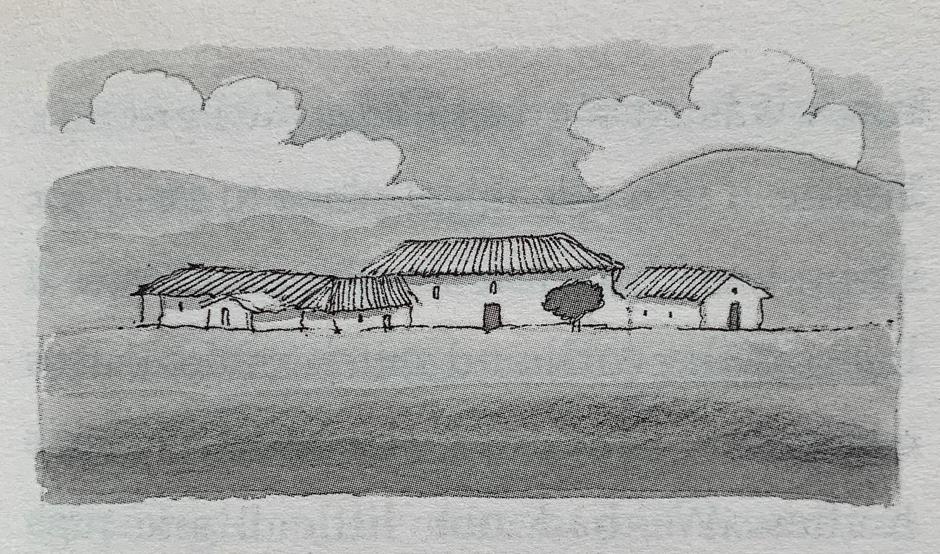 Below are some words from the story which you might not have heard before and what they mean:

culprit - a person who is guilty of doing something wrong. In our story, Antonito was guilty of smashing the window.

There was no one else around except the cat and me, and we were having our afternoon nap under the mimosa tree, well away from the scene of the crime. So, Antonito had to be the culprit.

conviction - if somebody speaks with conviction, they strongly believe that what they are saying is true and want you to believe it too. In our story, Antonito is trying to make his mum believe that he didn't break the window.

"I didn't do it. It wasn't me. Honest." And it was all said with such utter conviction, such determined defiance.

Have you ever accidentally broken something in your home? What did you do about it? 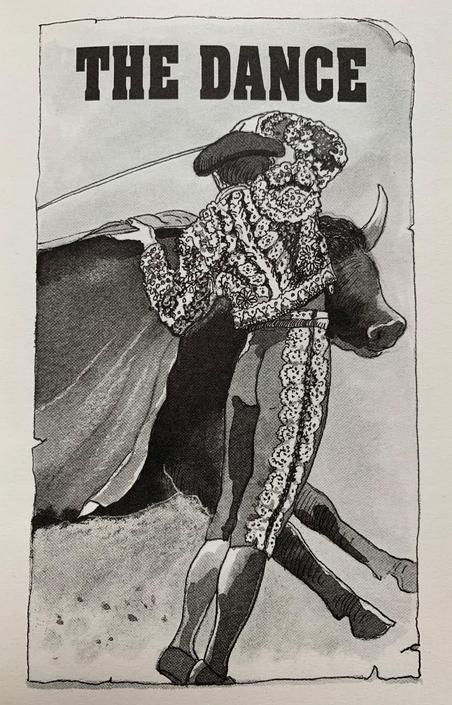 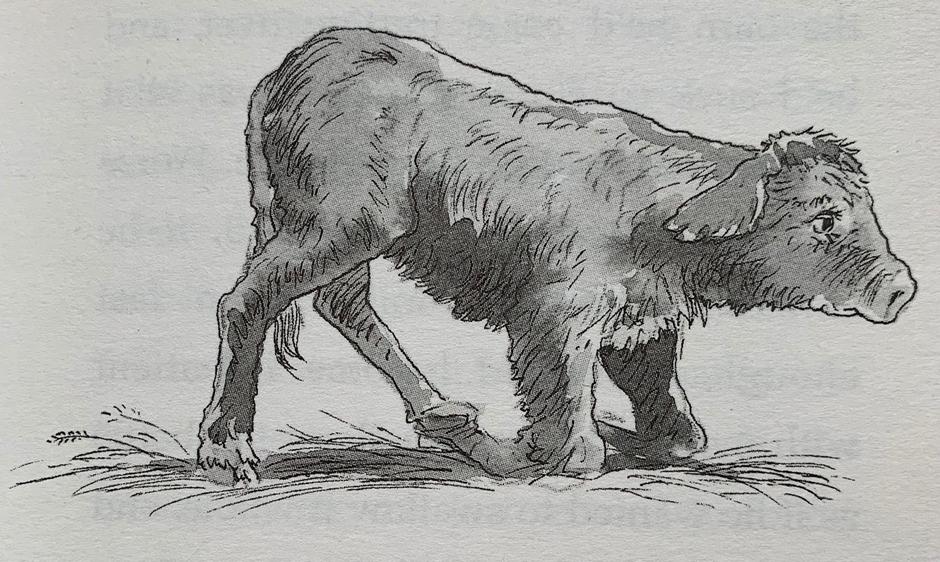 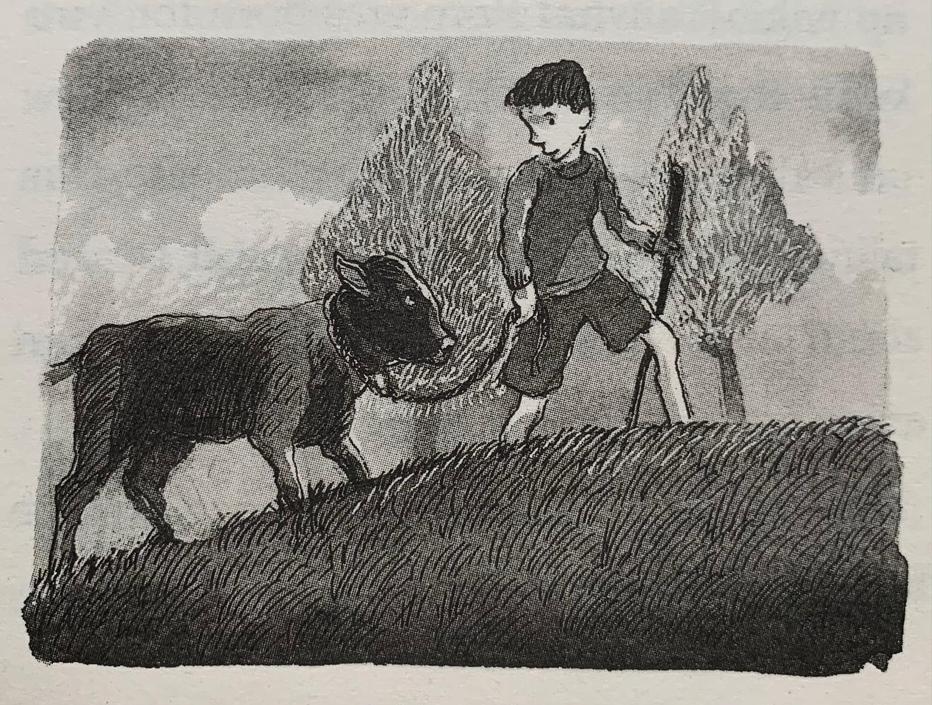 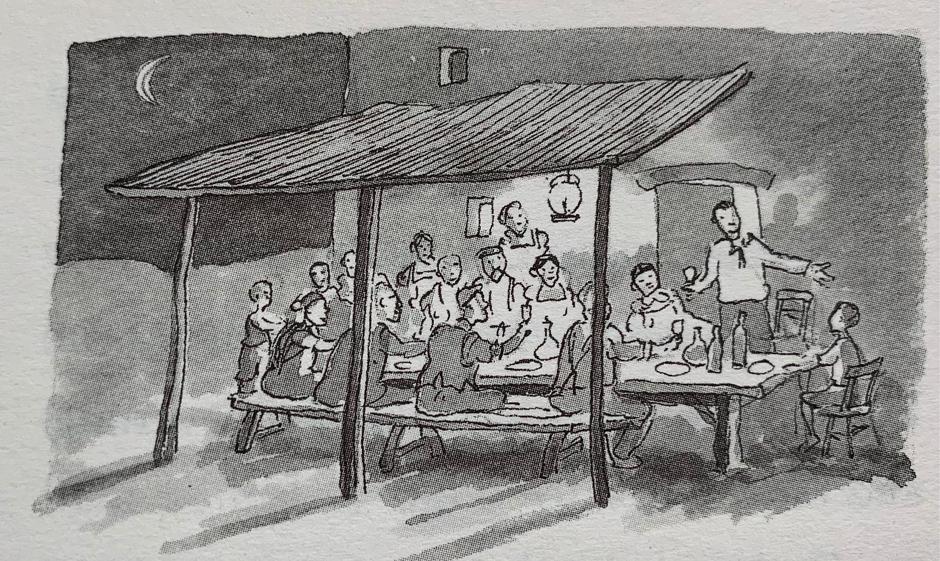 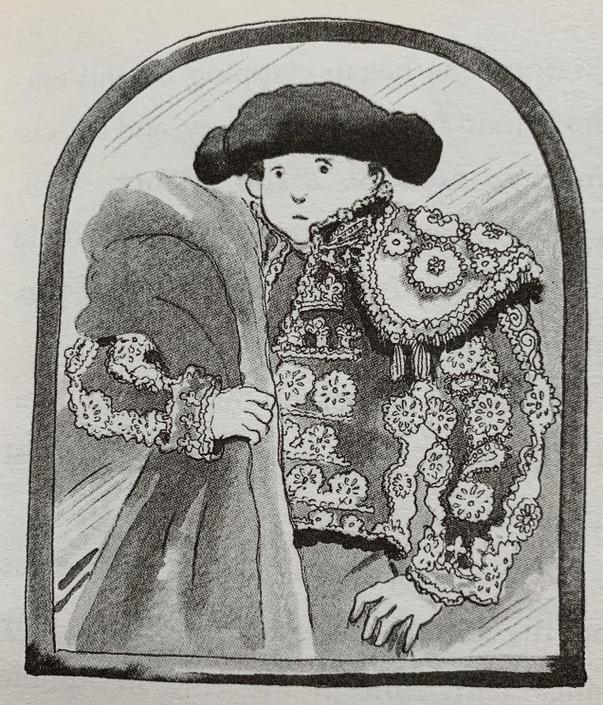 Below are some words from this chapter which you might not have heard before and what they mean:

entranced- if you are entranced by someone or something that is very interesting or beautiful, you cannot stop watching him, her, or it. In our story, Antonito can't stop watching his cousin and his friends as they dance around pretending to be in a bullfight.

It was balletic, mesmerising, and I stayed for some while in the background, completely entranced. 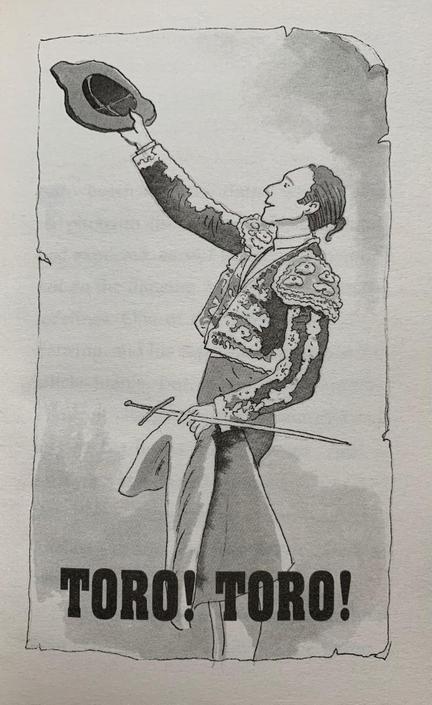 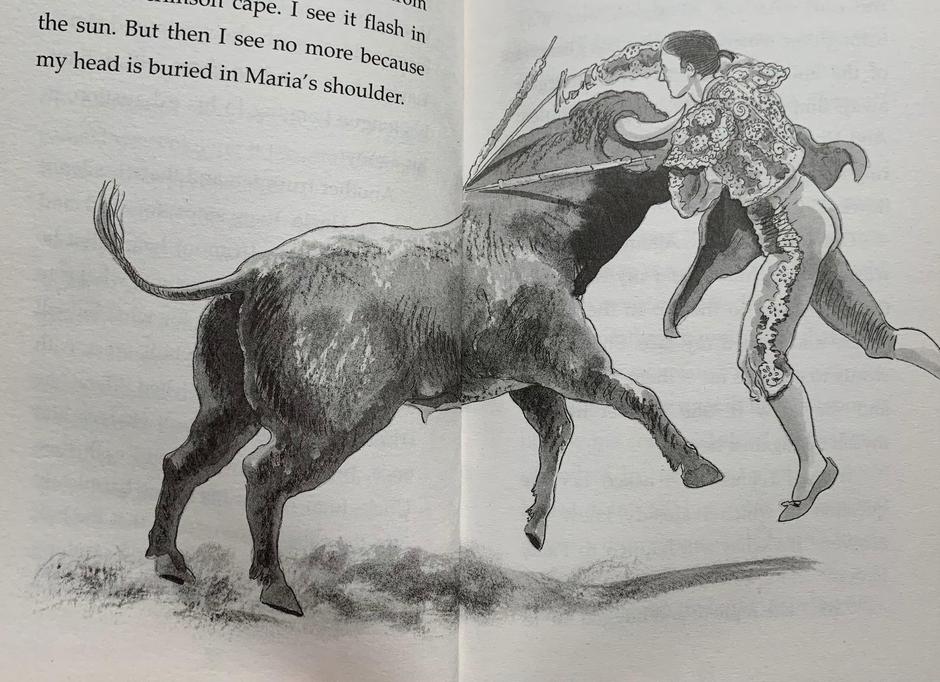 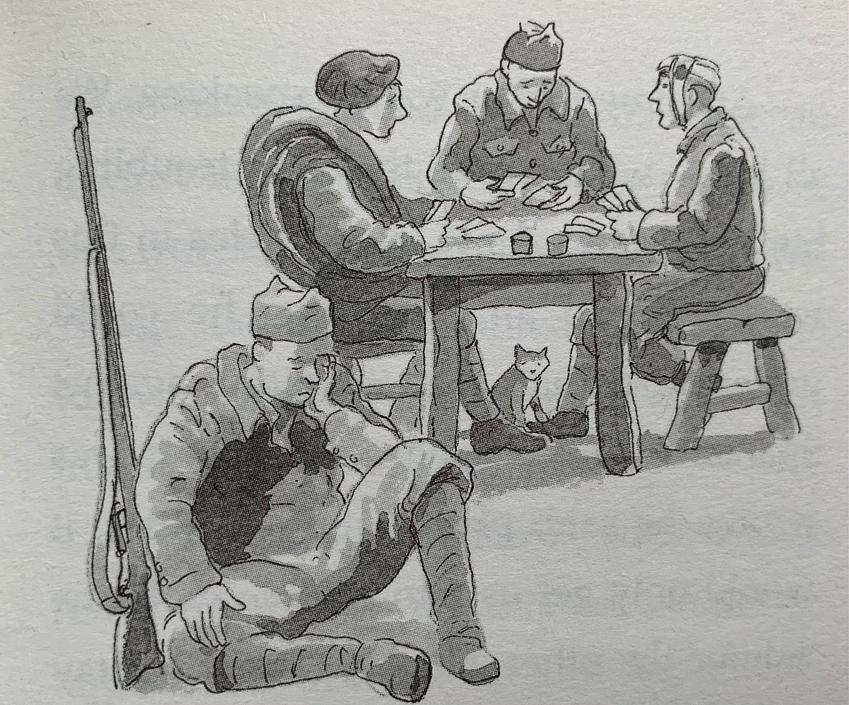 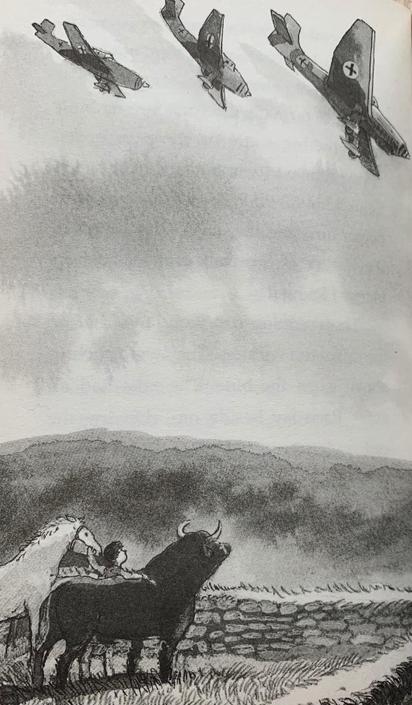 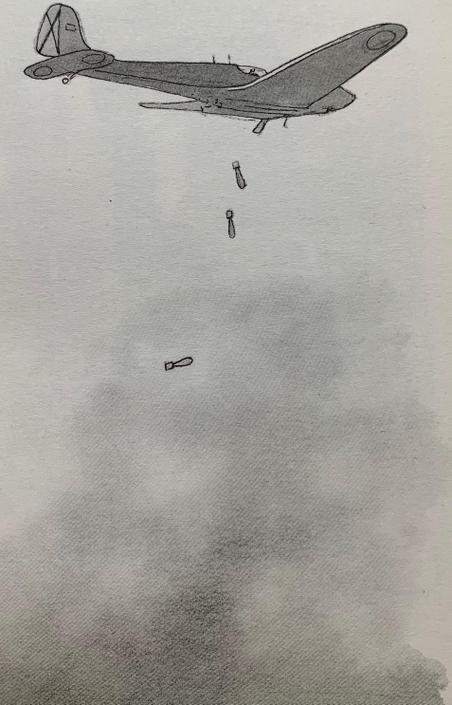 Below are some words from the story which you might not have heard before and what they mean:

baying - to cry out - In our story, the crowd are crying out for more at the bullring.

And there's blood down his side, a lot of blood, and the crowd is baying for more.

As we struggled our way through the crowd, I caught a last glimpse of the bull as his carcass was dragged away. 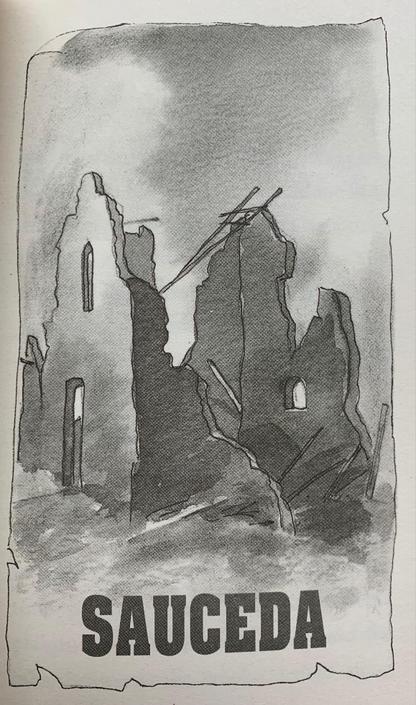 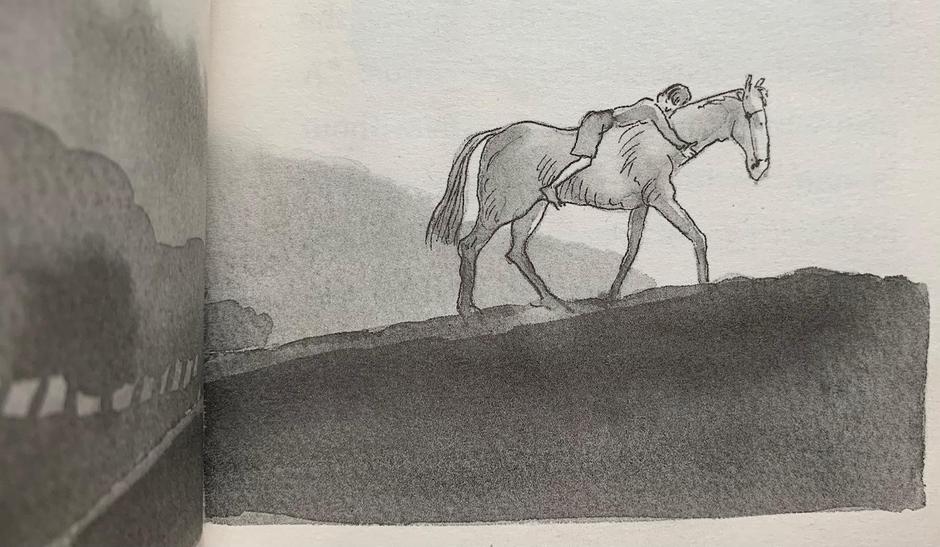 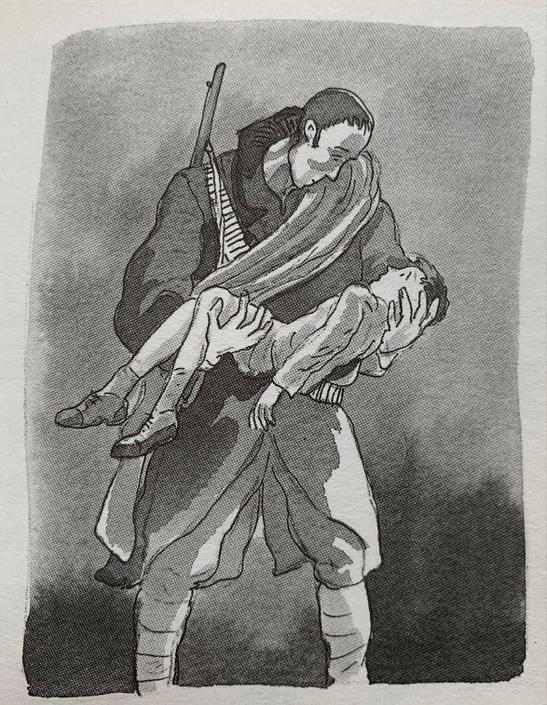 Below are some words from this chapter which you might not have heard before and what they mean:

treacherous  - dangerous. In our story, some parts of the path back to the farm are particularly dangerous.

Where the path was at its narrowest and most treacherous, I dismounted and ran on ahead, leading her.

inferno - a large fire that is dangerously out of control. In our story, Antonito's home has been set on fire.

No one could have survived in that inferno. 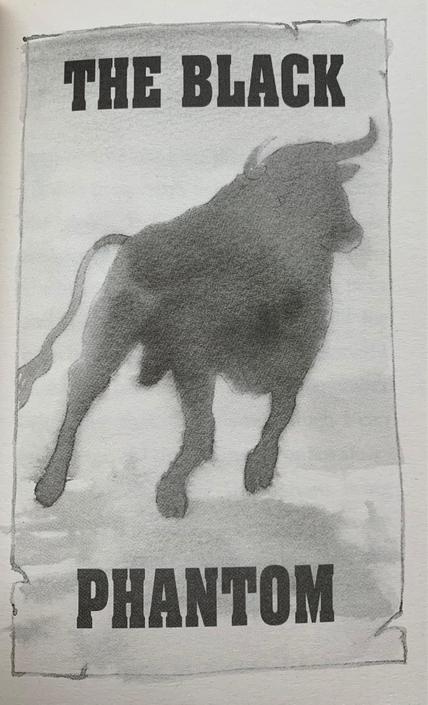 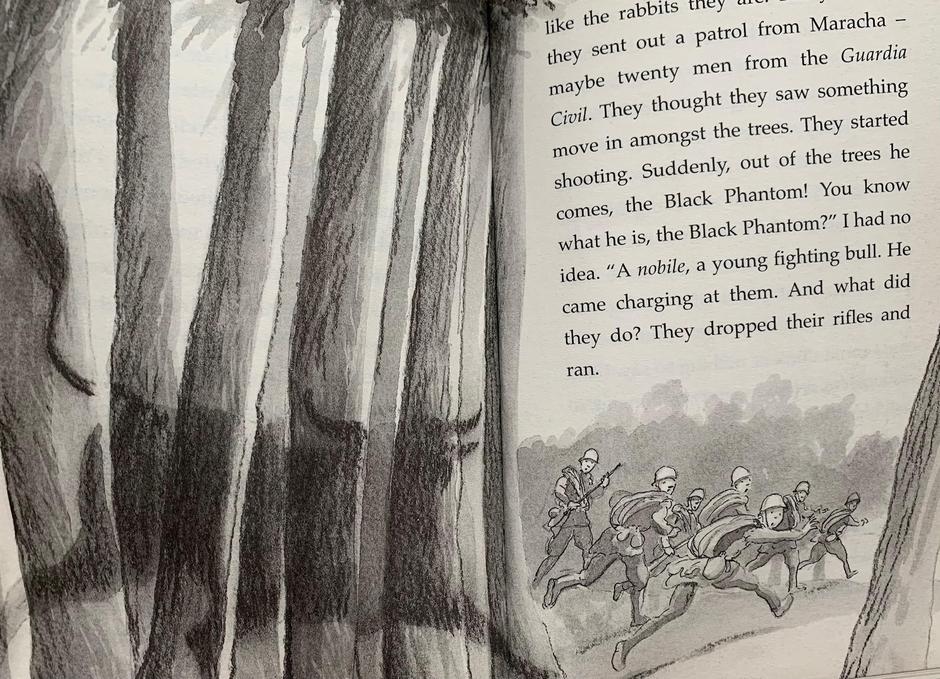 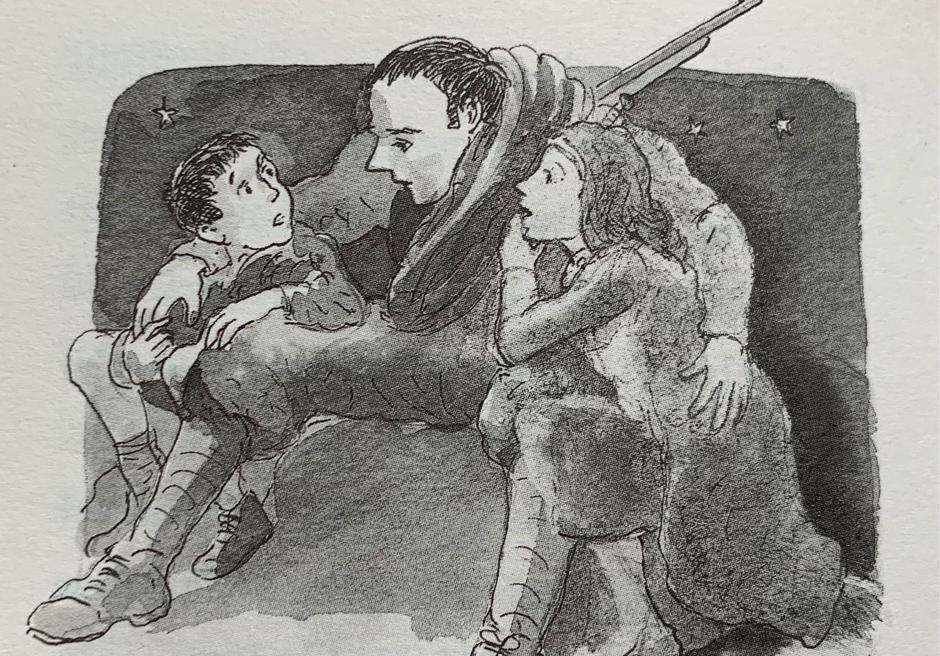 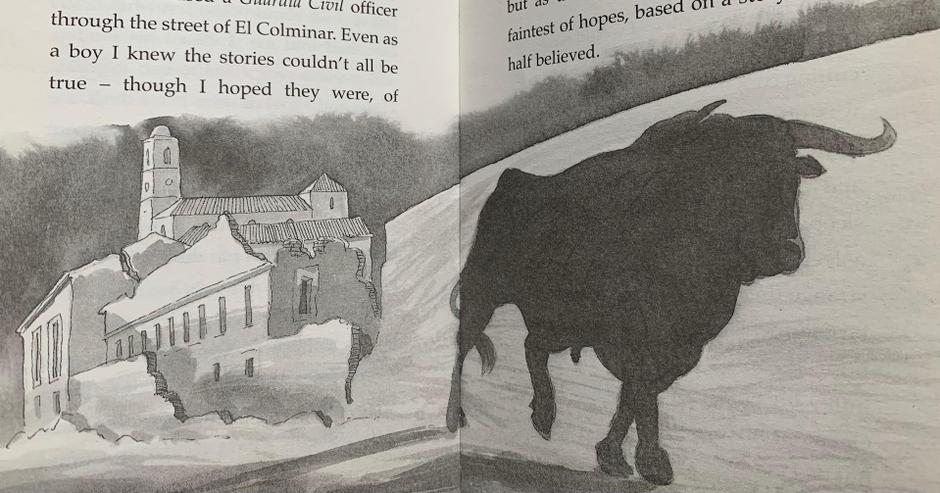 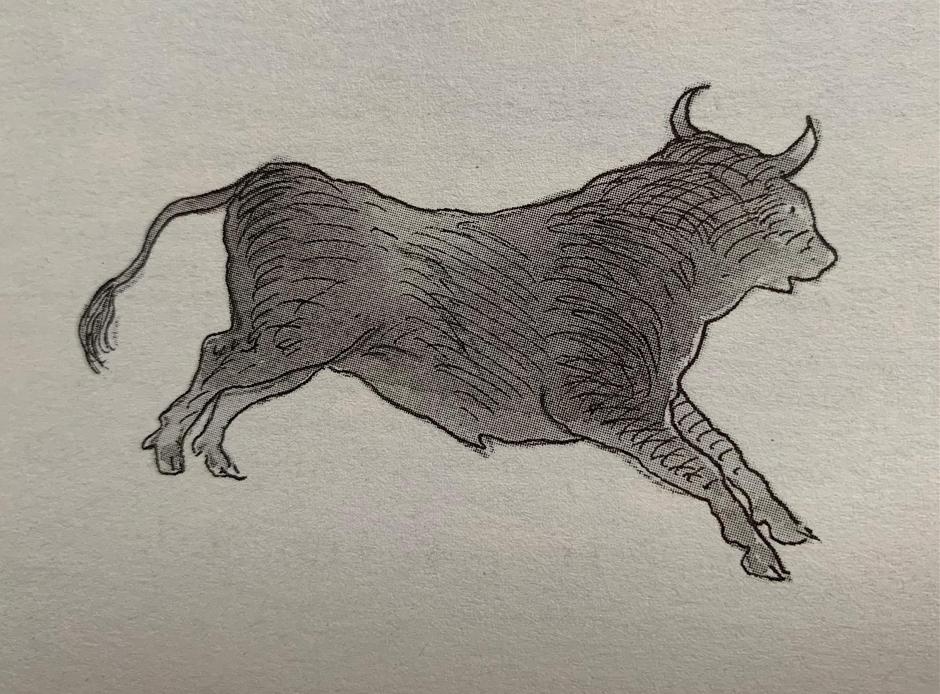 If you would like to find our more about the Spanish Civil War, click HERE.
Enjoyment, Achievement and Learning for Life
CEOP Pay360
Top