We have been learning all about giraffes. We had a letter from a Zoo asking us for help to decorate the giraffe house with lots of giraffe facts. We talked about how we could find out information about giraffes through the internet, non-fiction books, asking experts and watching wildlife videos. We discussed what we already know such as giraffes having a long neck and spots. Then we looked at a book called 'Giraffes are awesome' and we watched a video on you tube to find out more detail. For example; we found out that a giraffe's long neck has 7 bones and that they use their necks to fight. As a class we created a brainstorm to help organise the facts to make them clear to read. We had 3 headings or sentence openers; Giraffes can.. Giraffes have.. and Giraffes eat...

We thought carefully about which facts should go under each heading.

Later in the week we had a visit from Zooella - a zoologist from the zoo who came to hear some of our facts. We shared our fact with her using a microphone. Everybody was brilliant at speaking clearly and Zooella was amazed by how many facts everyone knew.

We wrote up some of the facts onto individual brainstorms. See below for some examples. Well done everybody!

Take a look at our amazing jeep that the Seashells have made for our safari role play centre.

They mixed camouflage colours to paint on the outside and then thought about the different features that a jeep needs like wheels, lights and doors. 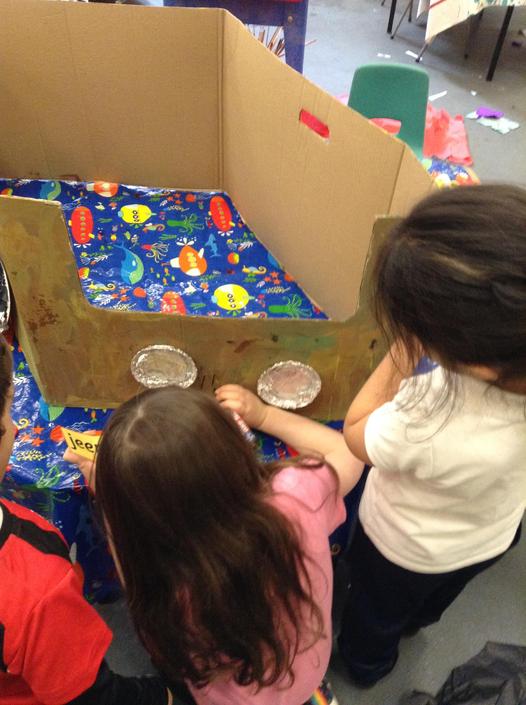 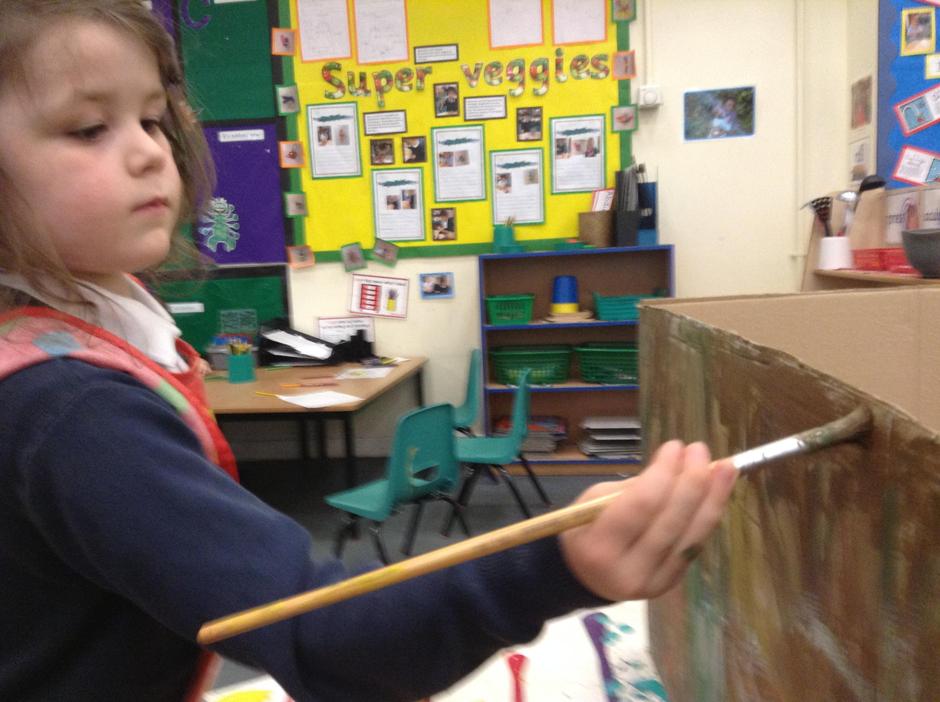 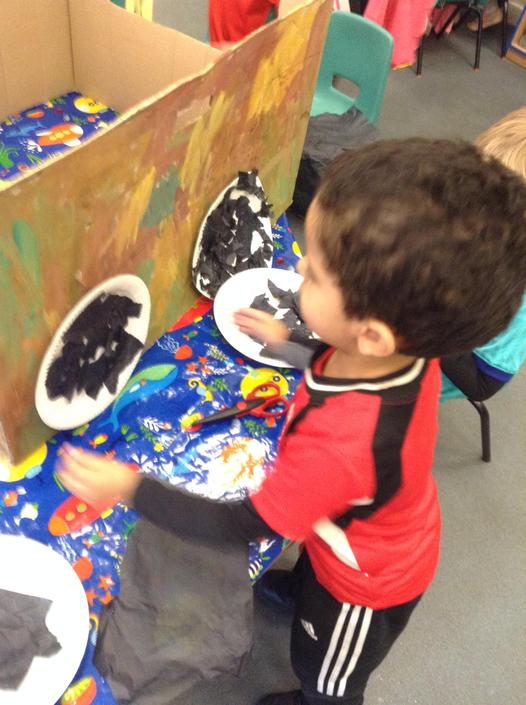 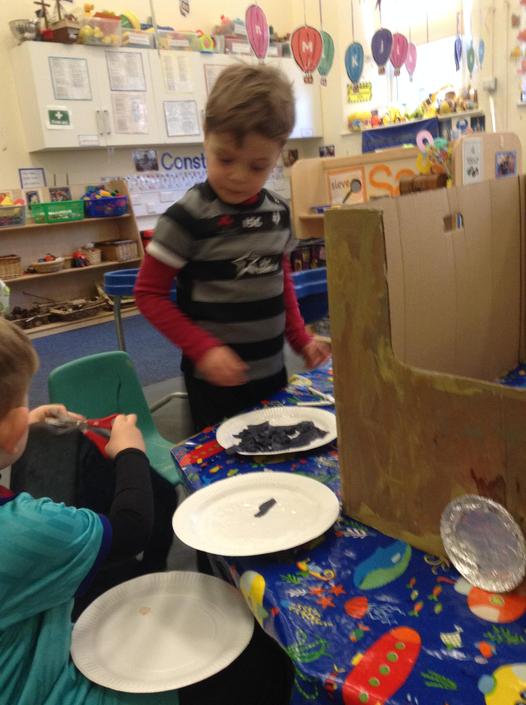 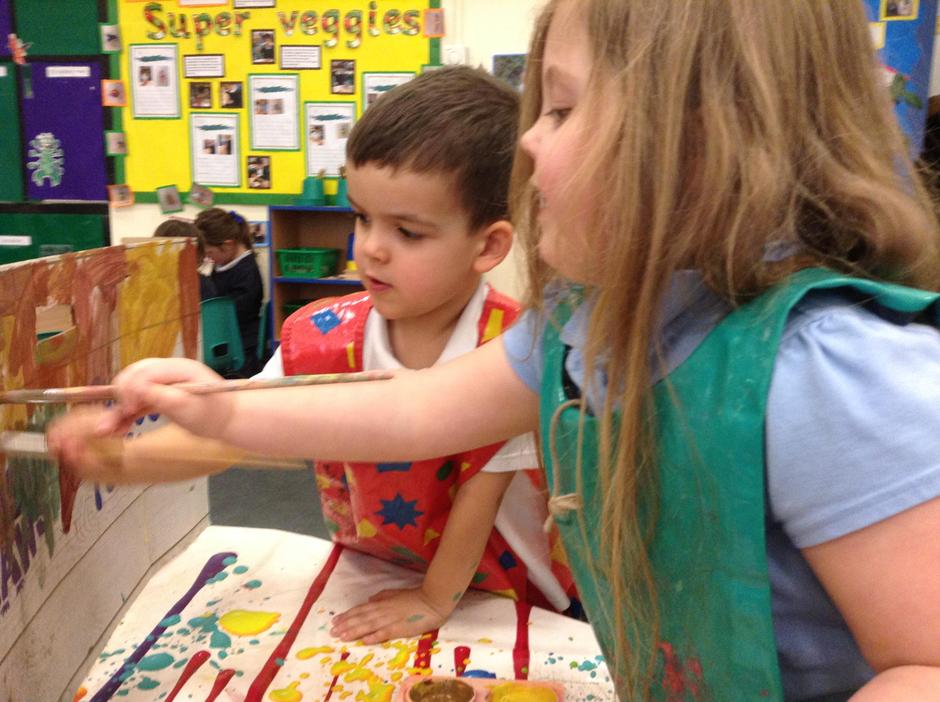 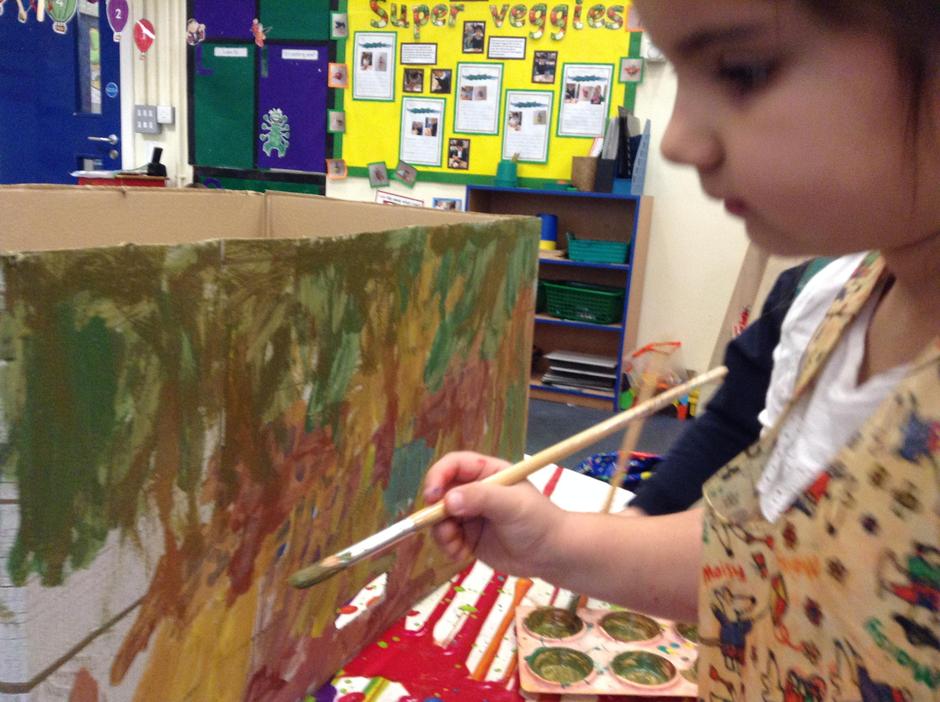 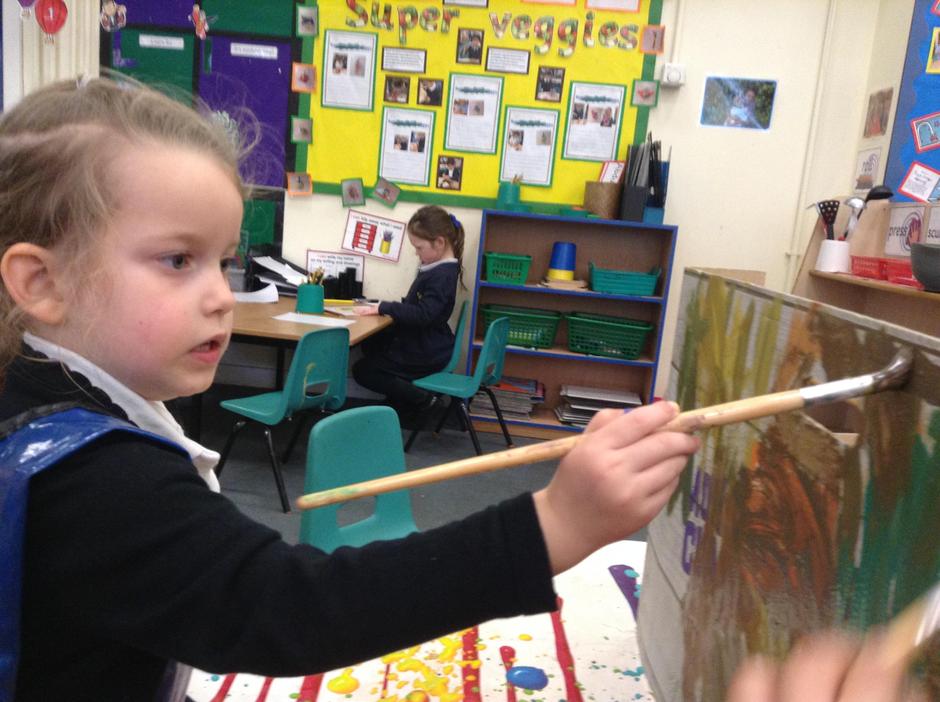 Over the last few weeks we have been learning to log on and off the computers during our computing sessions. We have talked about passwords and how important they are for internet safety. We have also been using the fresco paint programme to draw pictures using the mouse. This week we have been drawing flowers including daffodils. 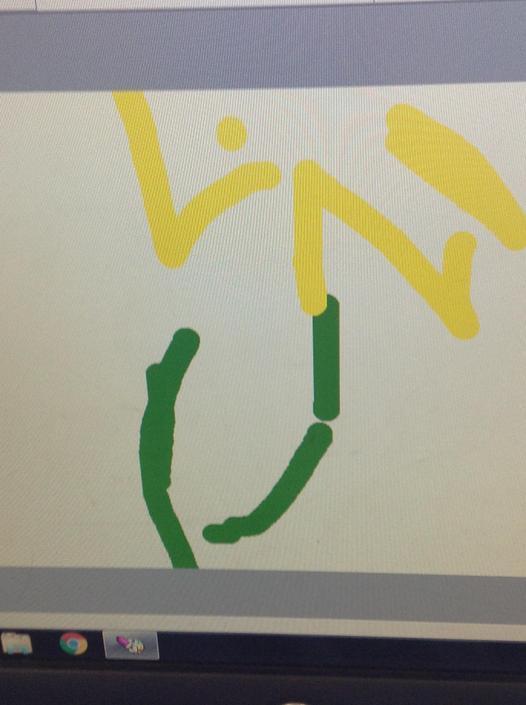 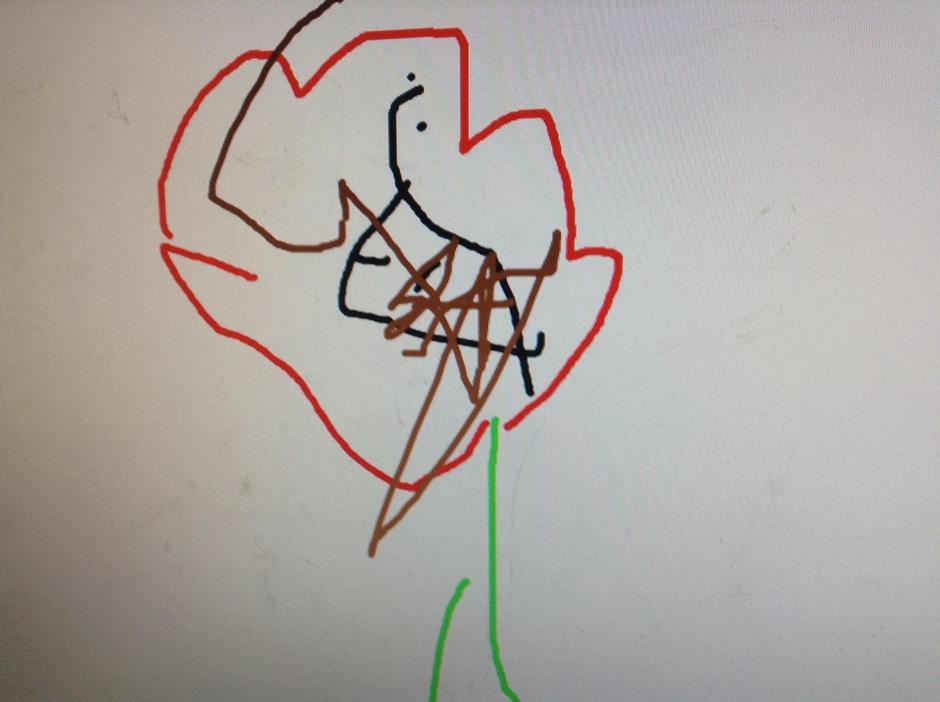 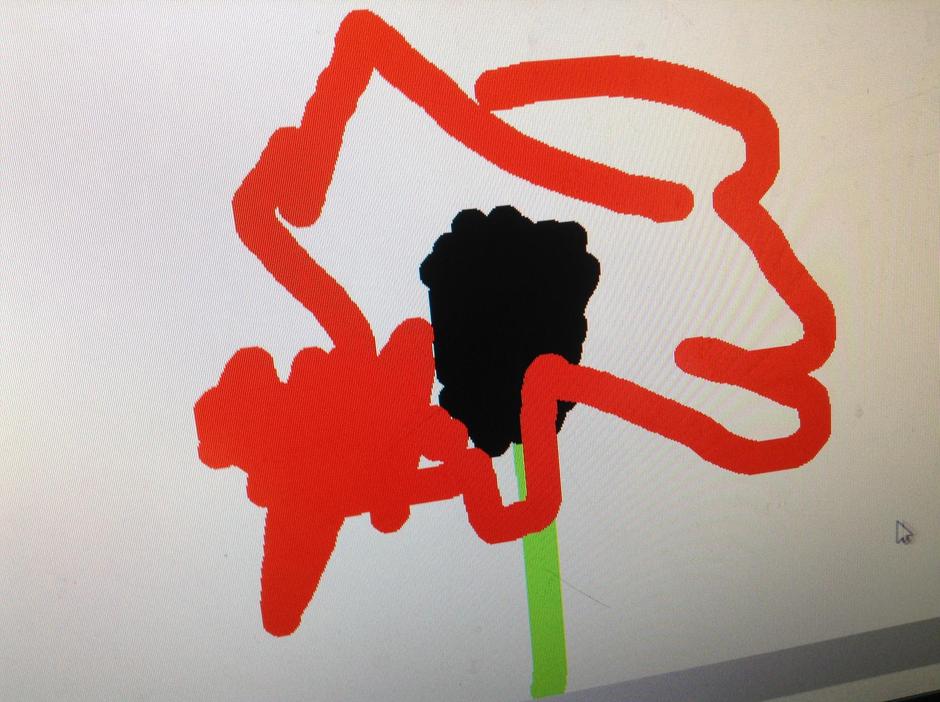 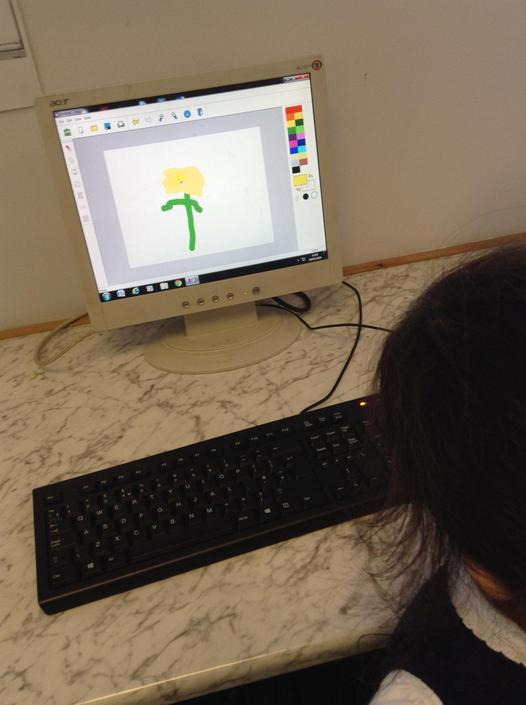 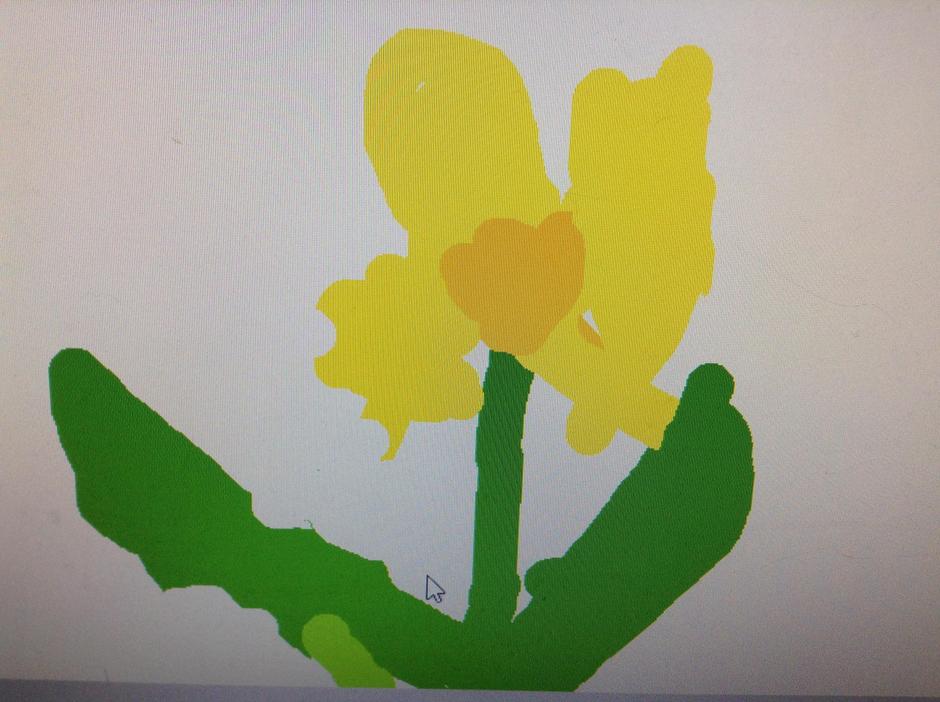 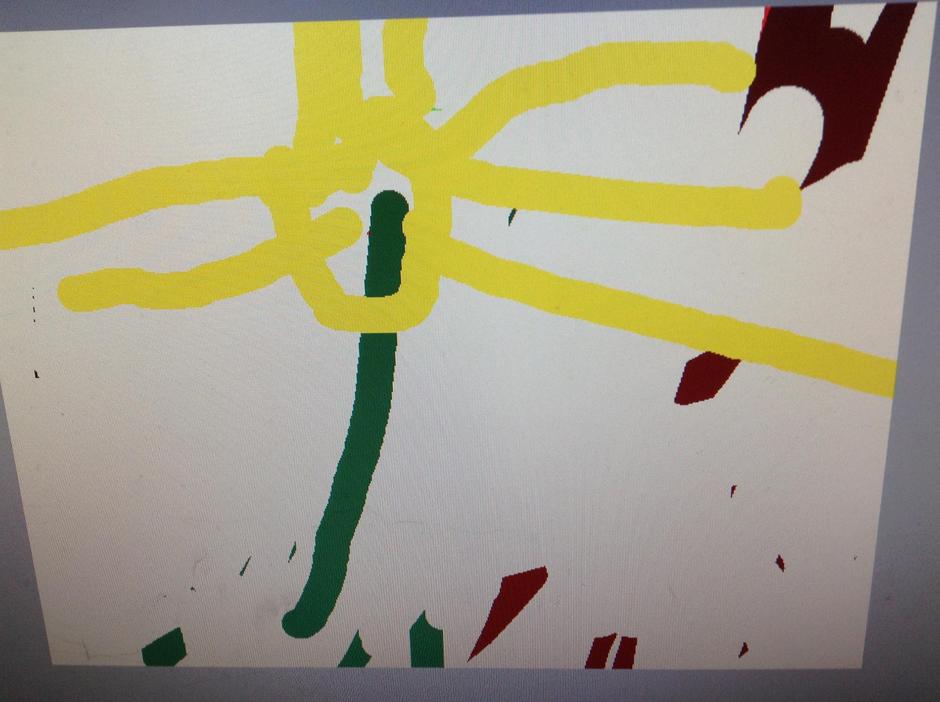 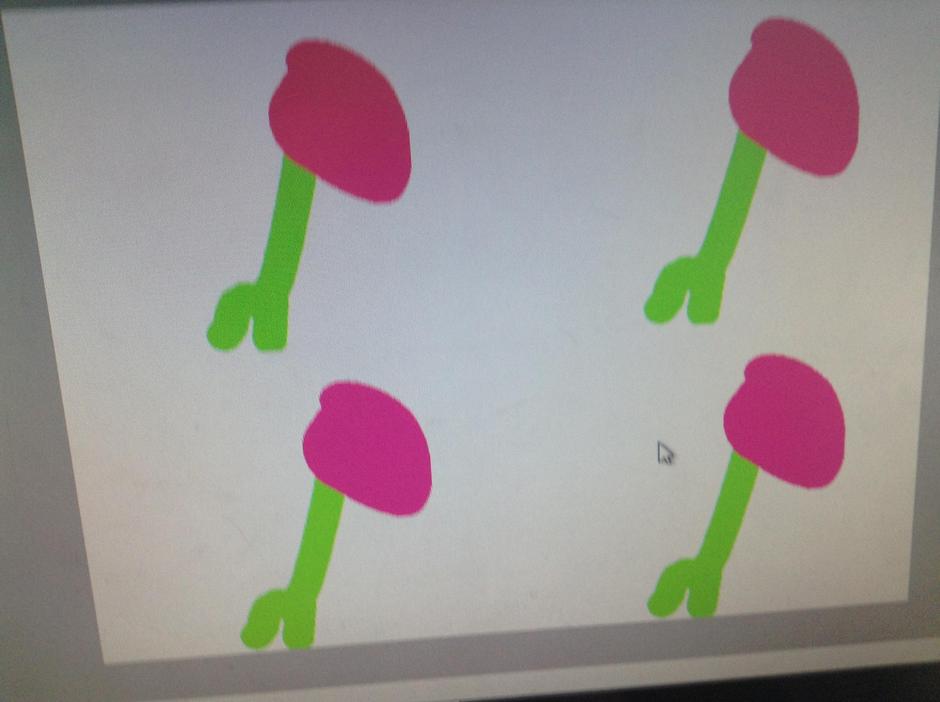 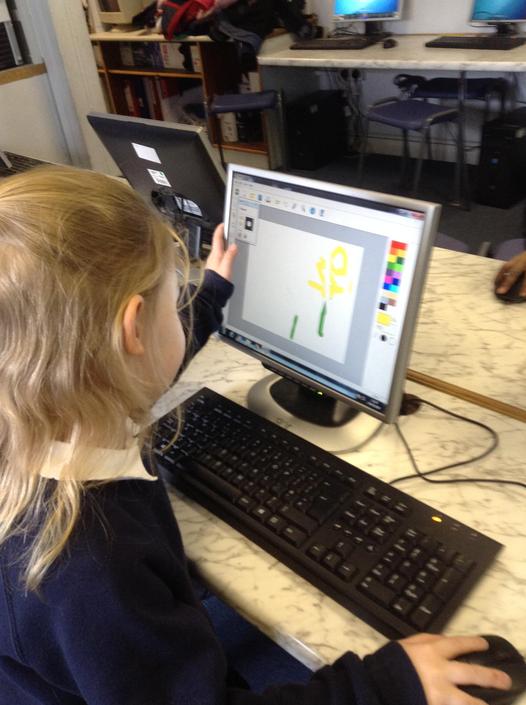 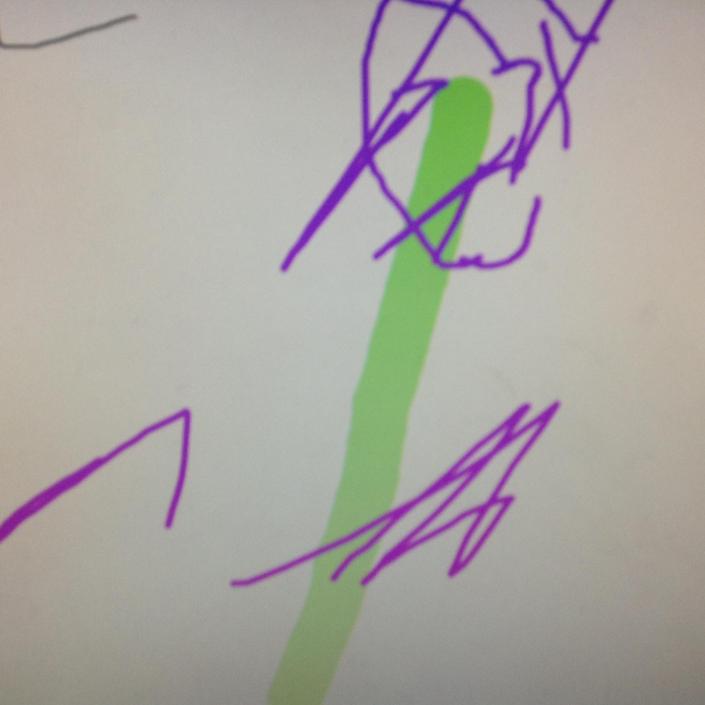 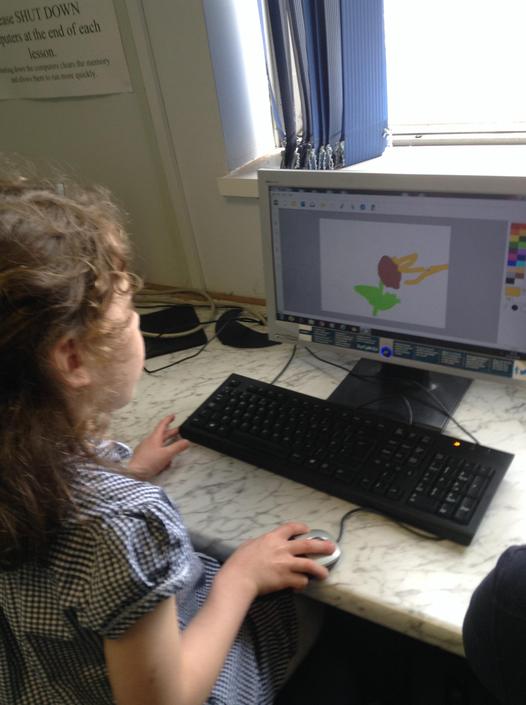 Well done to everyone for your amazing world book day costumes! We enjoyed reading lots of stories today; including some with the characters in that we had dressed up as.

We also had Jackanory time, which was when every class had a story at the same time, read by different teachers. Mr Malcolm came to read to the Seashells, and Miss Baron went to read to the Storm whales.

This term is going to be really busy. There are lots of fun things ahead including: World Book Day, an Easter Bonnet Parade and a trip to Yorkshire Wildlife Park.

This week is Pancake Day! The children worked with Mr Rist to find out the ingredients that go into pancakes. They talked about toppings that could go onto pancakes and then they had a go at filling a pancake and rolling it up with Ms Hare. The children wrote about their favourite topping. See below for some examples of fantastic writing! They also listened to some pancake stories including one by Eric Carle, the artist we have been learning about.

When Miss Baron returned on Thursday, the children joined in some pancake races outside. They dressed up in aprons and headscarves and each had a pan with a pancake in it. (These ones were not for eating!!) In a pancake race, you run towards a line then stop, flip the pancake and then run to the end. It was so much fun! 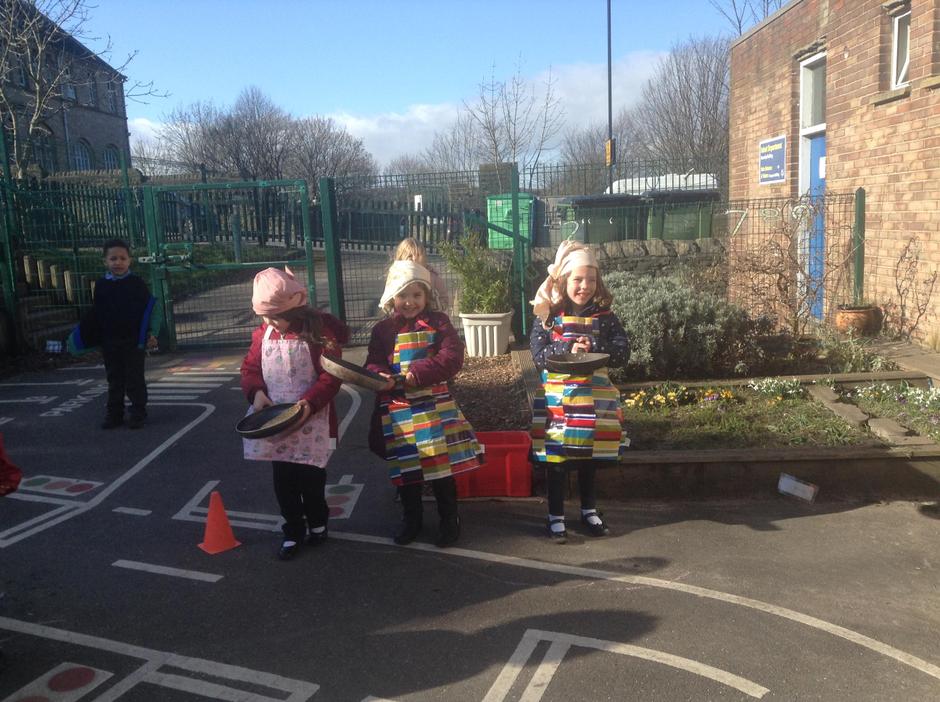 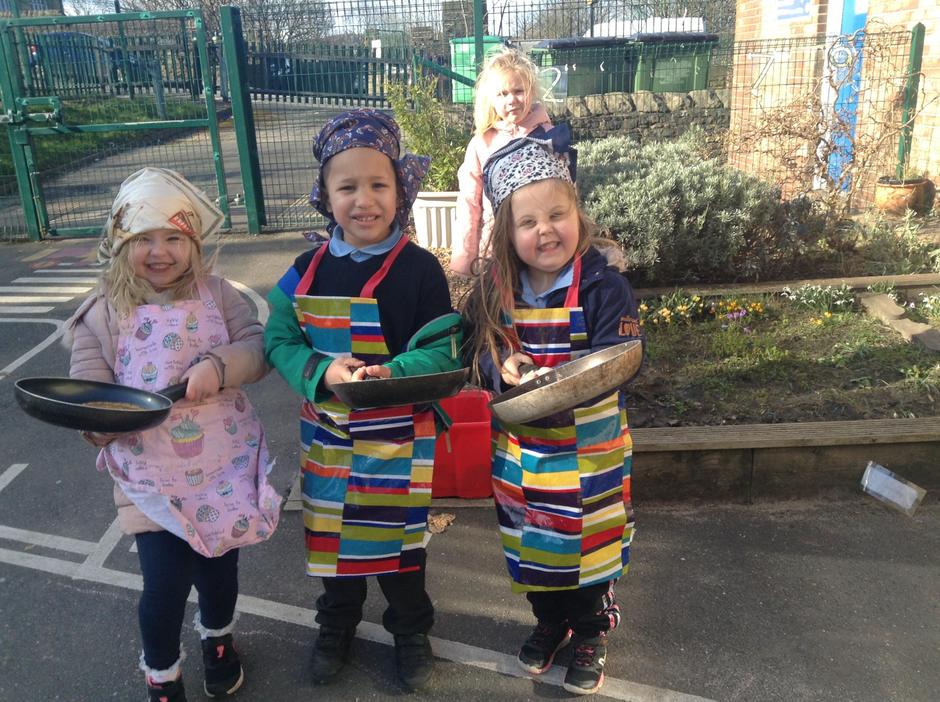 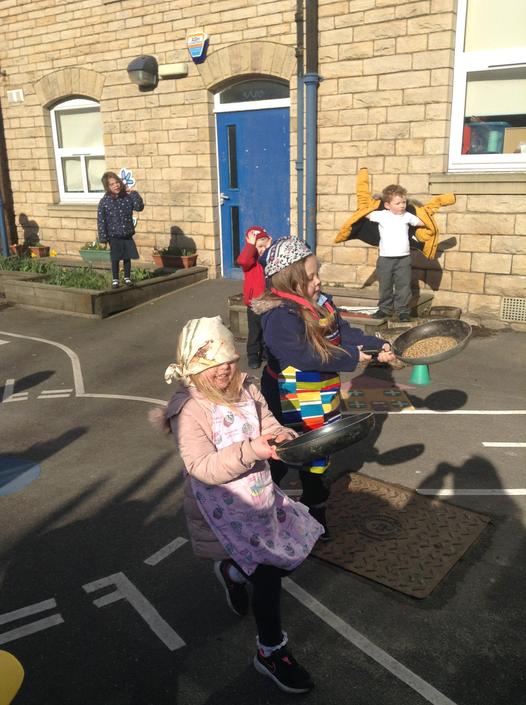 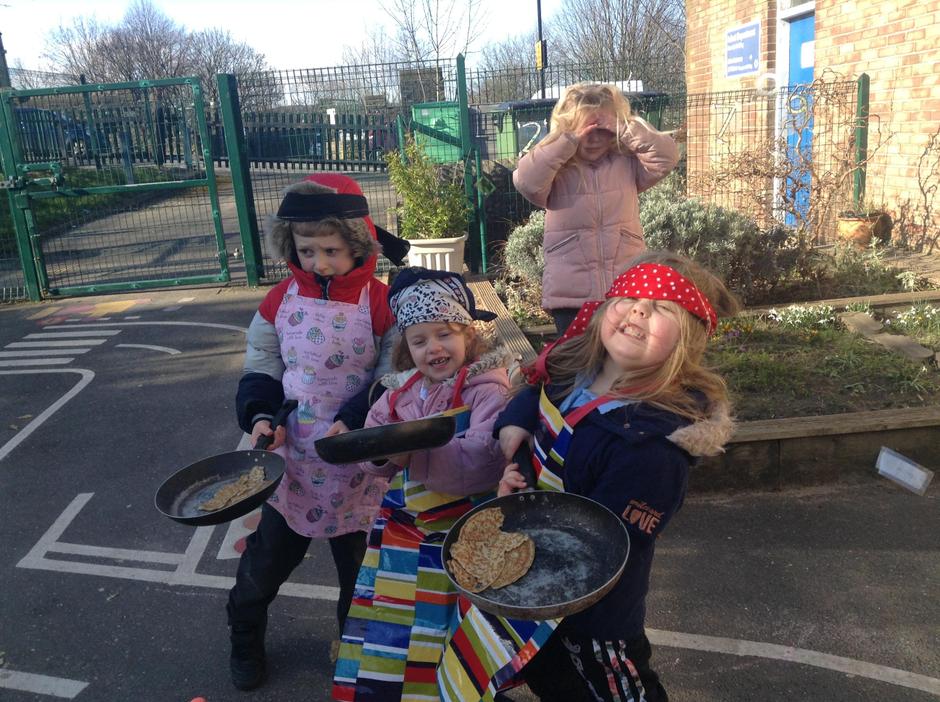 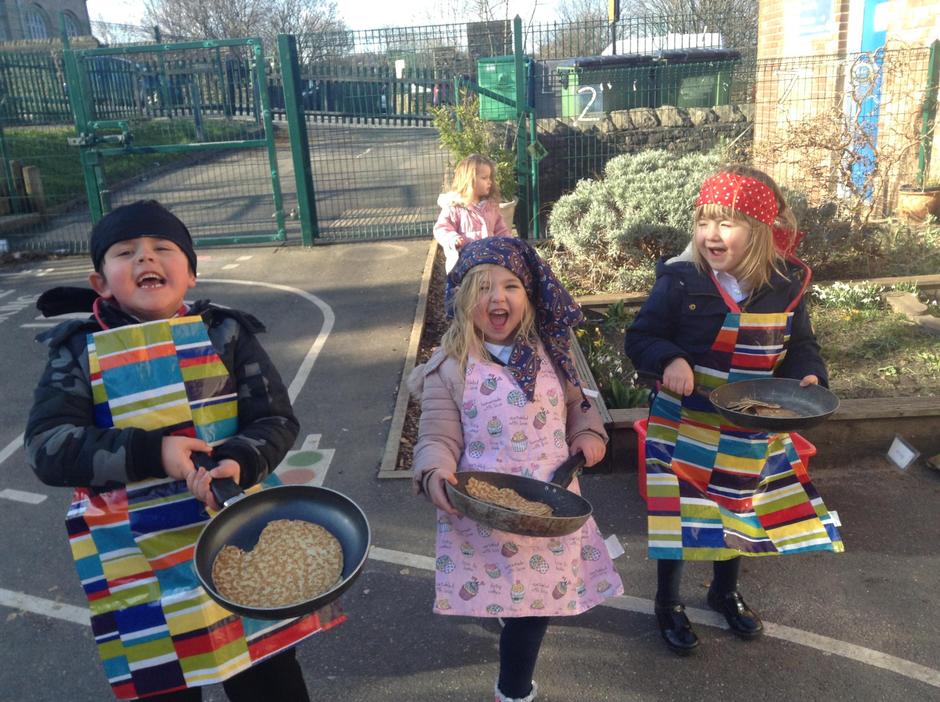 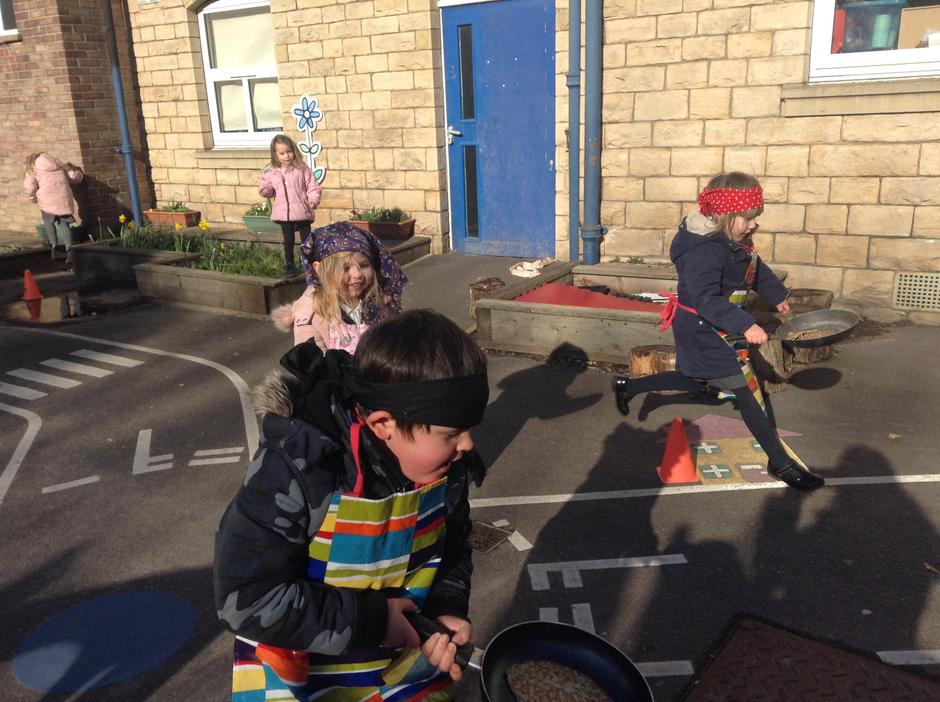 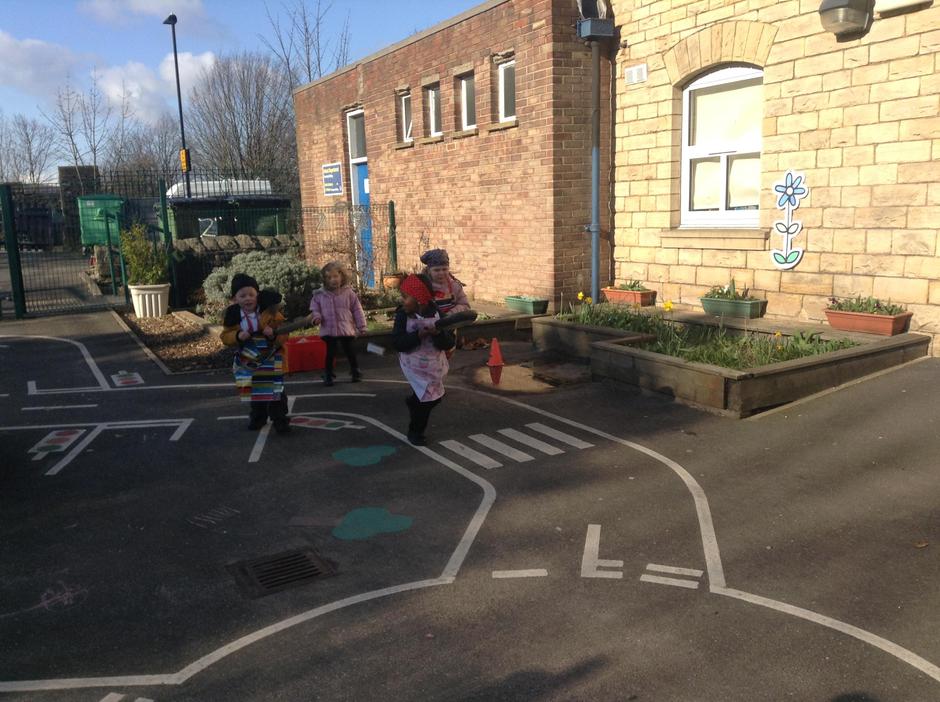 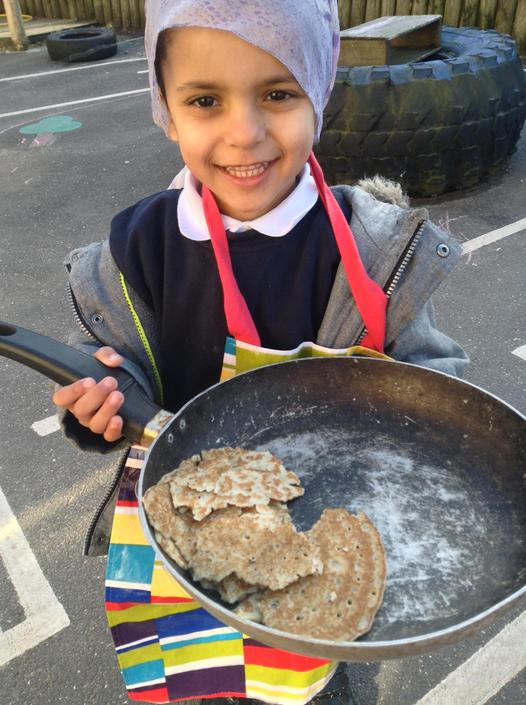