We had a fantastic day out at Yorkshire Wildlife Park with the Caterpillars. We walked quite  a long way (14,000 steps according to Miss Baron's watch) but it was worth it to be able to see so many wonderful wild animals. The polar bears were lots of people's favourite when asked. We were really lucky as Nobby, one of the polar bears was very animated and looked to be having great fun rolling down hills and being rather mischievous. We also saw  many other animals enjoying the sunny day including the warty pigs (they were a bit noisy), the giraffes, the okapi deer, the ostriches, the wallabies, the lions, the baboons, the painted dogs and the lemurs. Some children even managed to spot the very elusive leopard.

Lunch was the highlight of the day for many, (I wonder if it was something to do with all the walking?) As was the  visit to the discovery forest classroom, where we learned some interesting facts about the animals at the park, inspected some animal artefacts, held some rather unusual creatures (a python, some land snails and a hissing cockroach!) and even tried to out roar the lions! Not surprising that after all that, there were more than a few tired and sleepy pupils on the coach trip home. What a day!

Well done to everyone for being so well behaved.

We learned all about polar bears this week. We watched videos, looked at non-fiction books and researched the internet to find out what they eat, what they look like and what they can do. We created a class brainstorm full of facts. Then we wrote our own brainstorms, labelled a polar bears and wrote captions for pictures. See below for some examples.

On Thursday we dressed up to celebrate World Book Day. There were all sorts of characters in Seashells class including Blob or the anemone from Sharing a Shell, Harry Potter and Dobby, Floyd from Stuck, Goldilocks, Cruella, Peter Pan, Horrid Henry, and many more. even Miss Baron and Miss Turner dressed up as Pooh Bear and Piglet.

We had a special assembly from Mr Murphy where we read 'We are going on a Bear hunt.' We joined in all the actions and there was even a Bear that chased Mr Murphy around the hall! In class, we listened to some stories from the World Book Day website and we had a go at writing about our favourite books. we drew pictures and talked about our favourite scenes then we gave them a star rating. Miss Baron read some of the books that our characters were from.

After lunch we had Jackanory time. Miss Baron read to the Storm whales and the Seashells had a special visit from Mr Drew who read 'Charlie Cook's favourite book'. Before home time we had a look at some of the books that we can get for free with our book voucher. We can also use the voucher to get £1 of a more expensive book.

Today we learned about pancake day -or Shrove Tuesday. We talked about how in the past Christian people used to use up their eggs, milk and flour before Lent by making pancakes.

We looked at the three ingredients and handled the equipment that we were going to need. We also learnt about some important safety rules. Then we helped Miss Baron to mix the ingredients into a batter and watched as she fried the pancakes and tossed them in the pan. Then we chose our toppings, rolled them up and ate them yum yum!

Outside we took part in some pancake races just like people do in some towns in England. In Onley, Pancake race competitors must be housewives and they have to wear a head scarve and an apron, and during the race they have to toss the pancake and catch it 3 times. We also made playdough pancakes and practised tossing them. 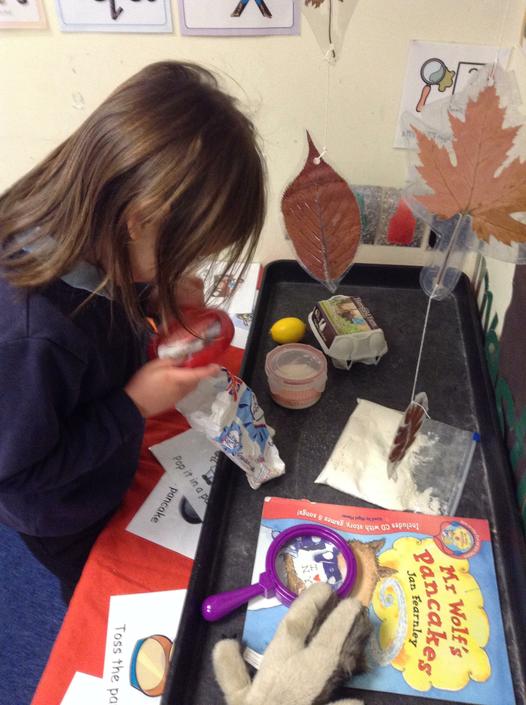 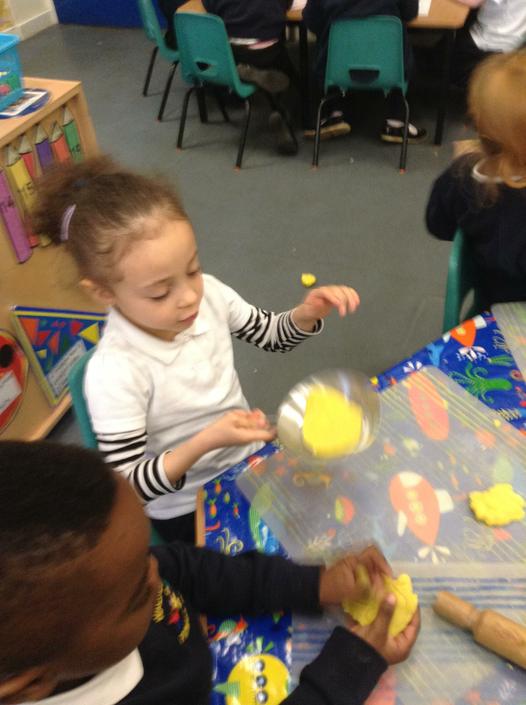 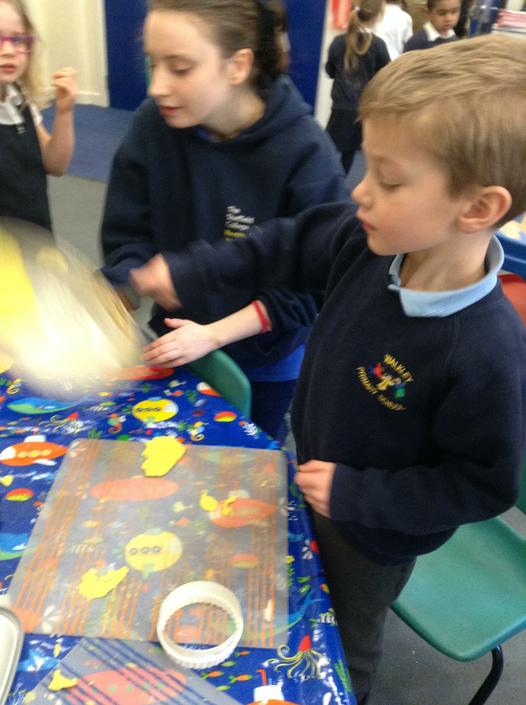 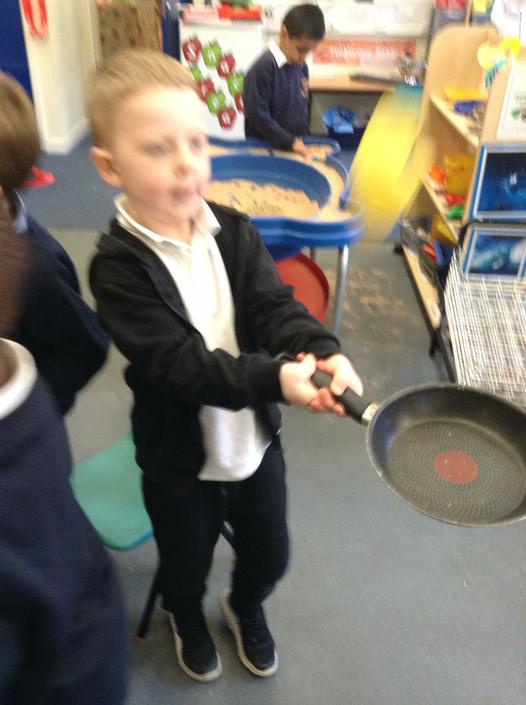 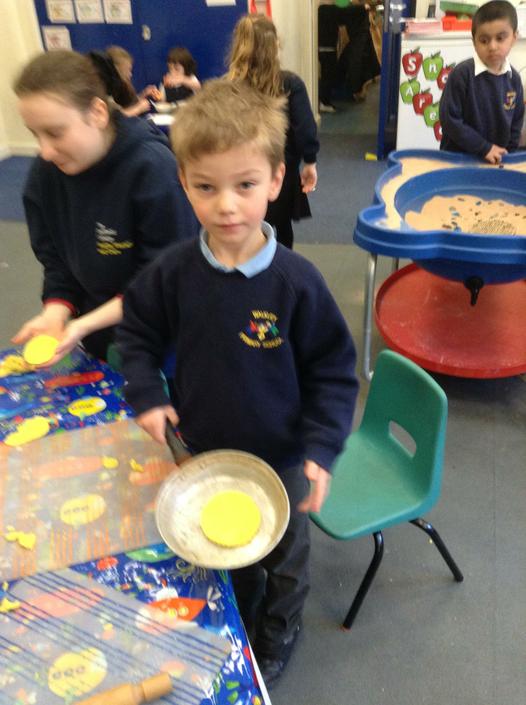 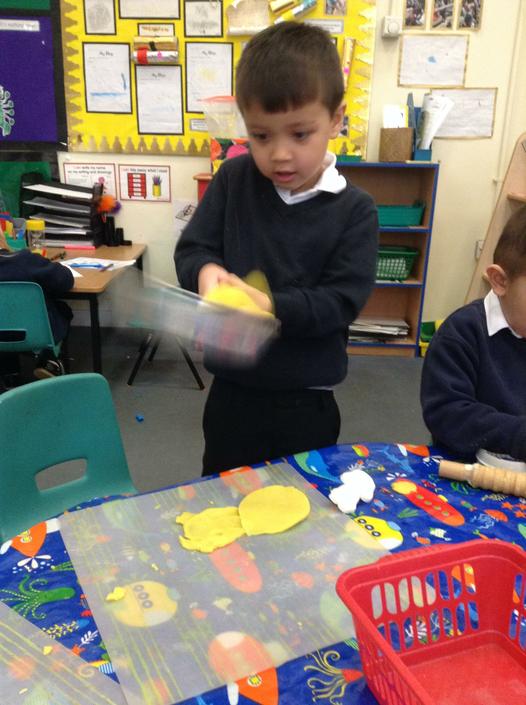 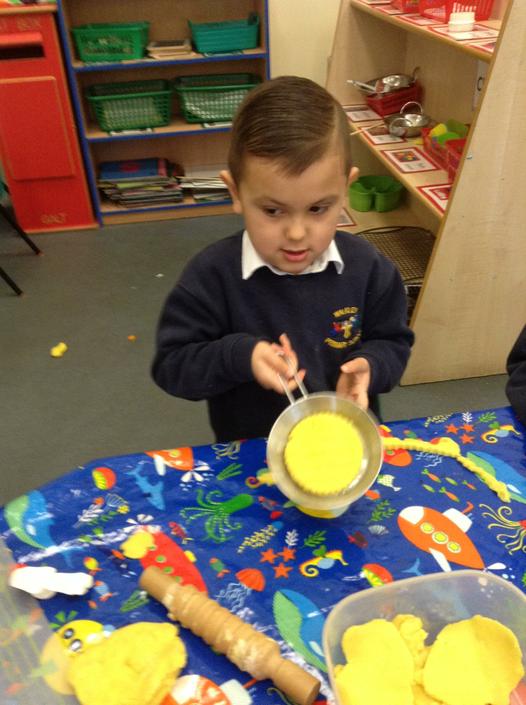 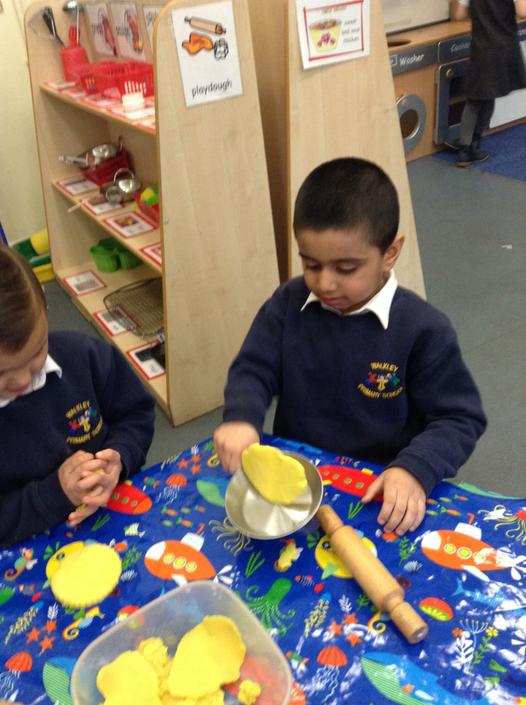 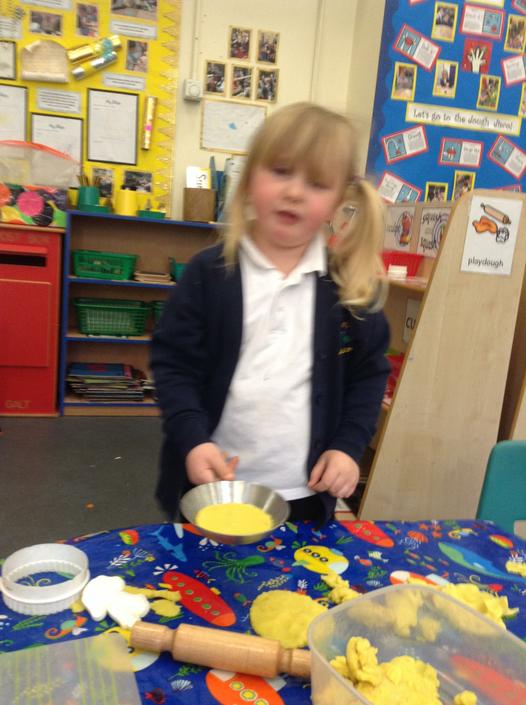 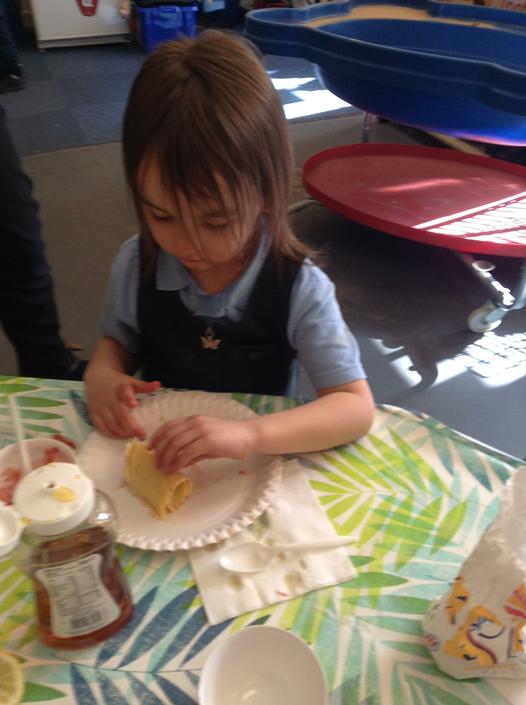 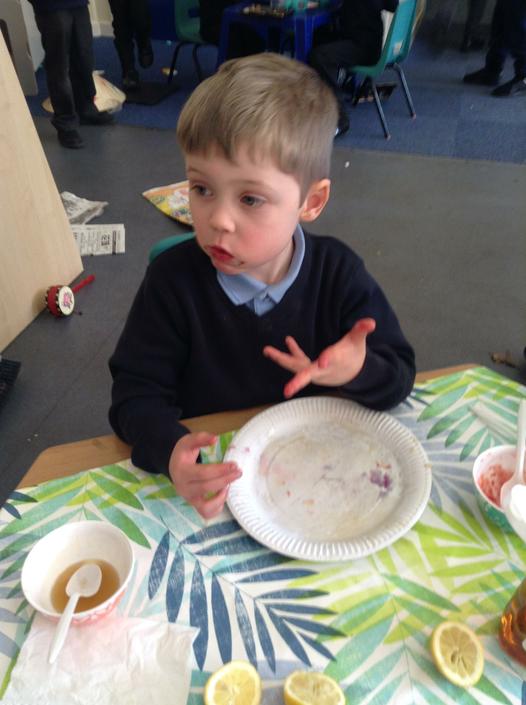 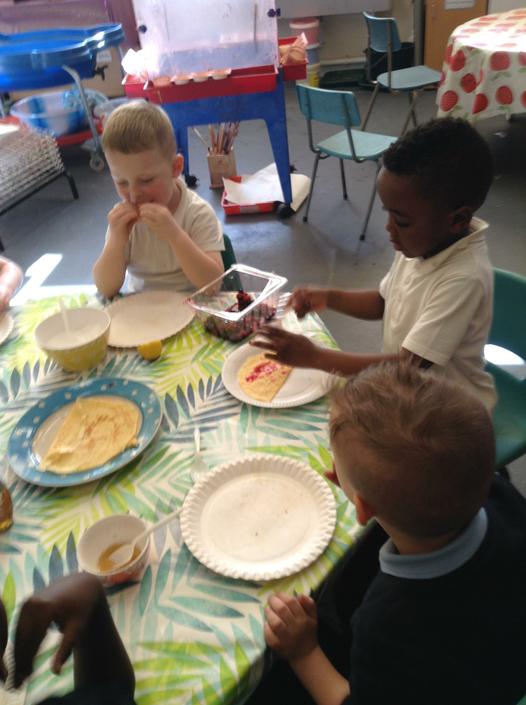 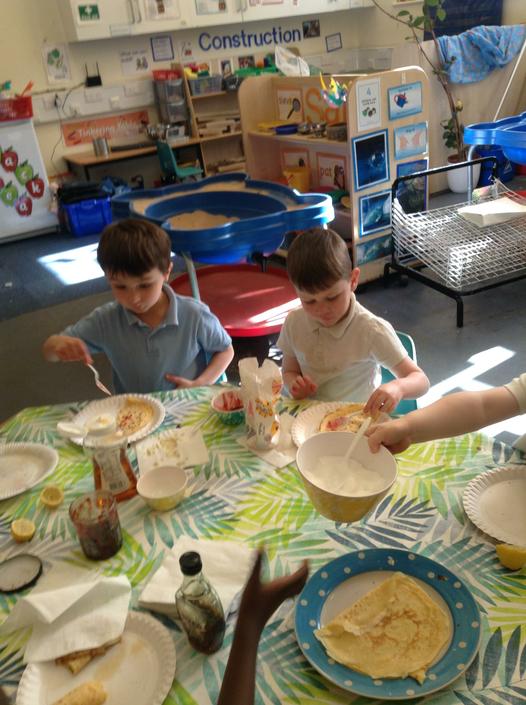 What a busy first week we have had in Burnaby building. Miss Baron was out at Whirlow Hall Farm with the Y2 children for 2.5 days so instead of RWI and Big Maths, the Seashells had a special week learning all about China and the festival of Chinese new year. They spent time in each of the Burnaby classrooms and the computing suite and worked with lots of different staff. They had great fun making Chinese lanterns and drawing pictures of pigs (This year is the year of the pig) with Mr Rist, creating Chinese posters on the computers with Miss Robinson, learning Tai chi with Mr Selwood, playing Chinese music on glockenspiels with Miss Hill and tasting Chinese food with Miss Baron. It was slightly chaotic but also lots and lost of fun.