Some children were lucky enough to attend the Arches Partnership Games this year!

There were lots of amazing activities the children could have taken part in such as Tri Golf, Tag Rugby, Football, Swimming, Cricket, OAA, Badminton, Netball, Martial Arts and Ice skating!

What a fabulous day to try something new!

Year 4 have been helping keep our school tidy by working together to pick up litter from around school!

Remember - always use the bins provided as littering is damaging to our environment and the animals living in it!

To start out new topic 'The Classics: Greece and Rome' Y4 participated in a range of different activities learning all about the ancient Greeks.

First, they read about wreaths and the Olympic flame and why they had such a significance to the ancient Greeks. The children then made wreaths to wear all day and and Olympic torch to use in the afternoon.

The children then read the myth Medusa and discussed other myth and legends and their similarities. From this they then made their own mythical creatures using a combination of animals.

During the afternoon, the children rotated around three different activities.

2) Looking at and discussing artefacts we borrowed from Western Park Museum.

What a fantastic day to kick start our new topic!! 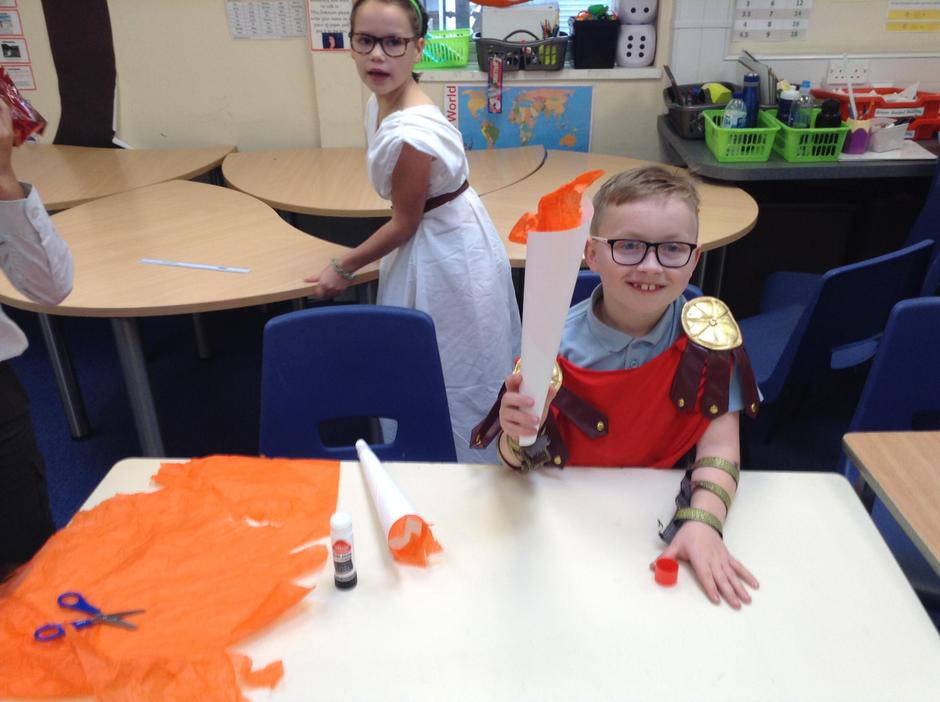 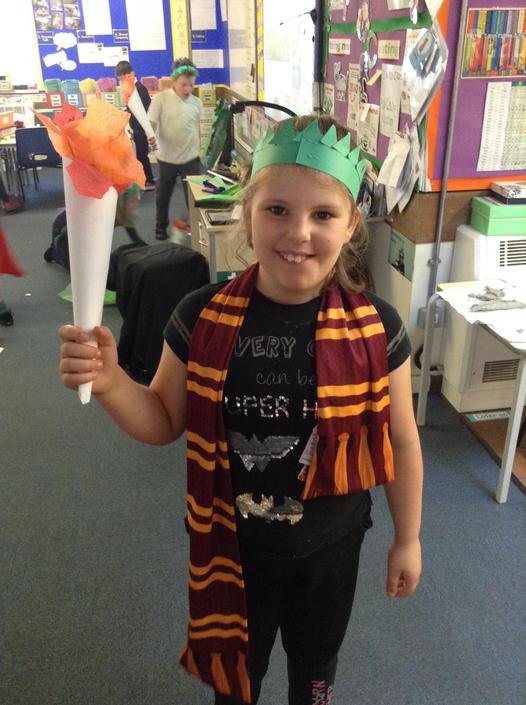 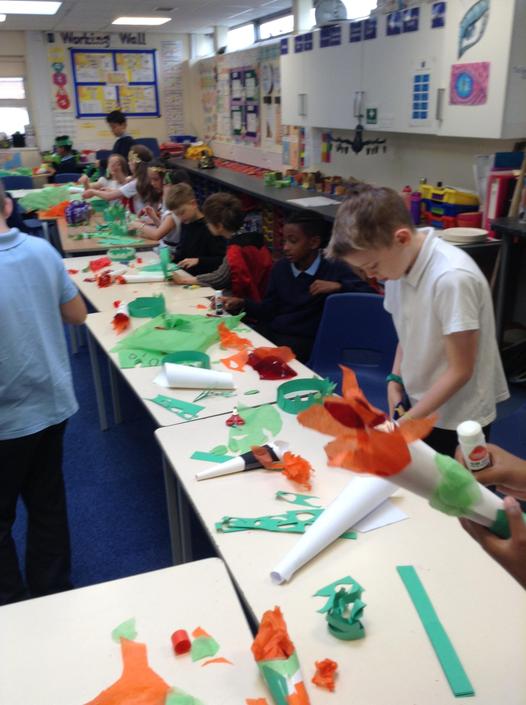 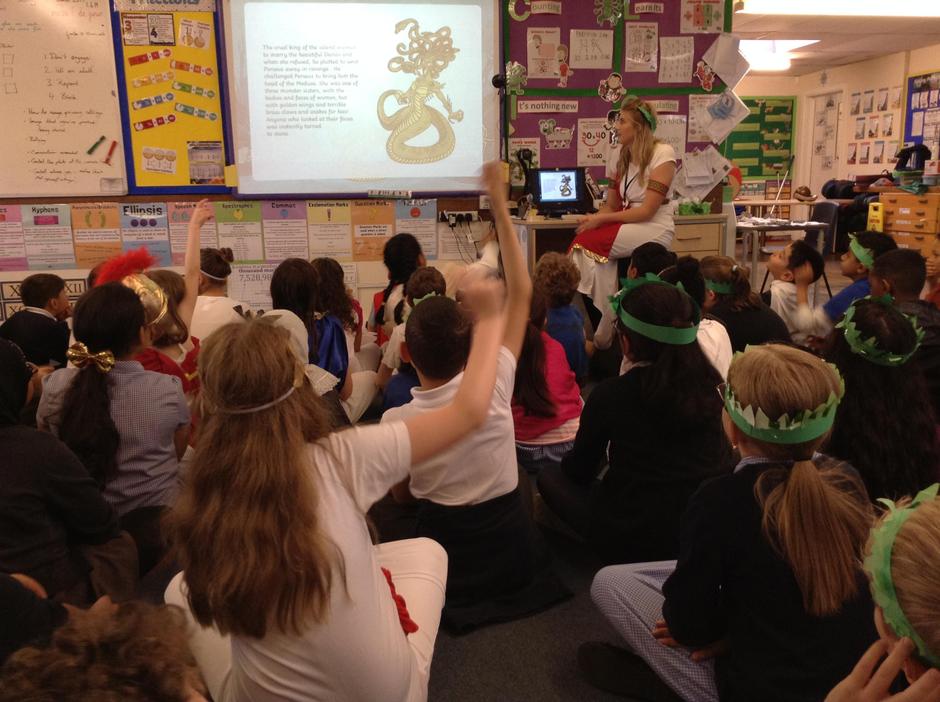 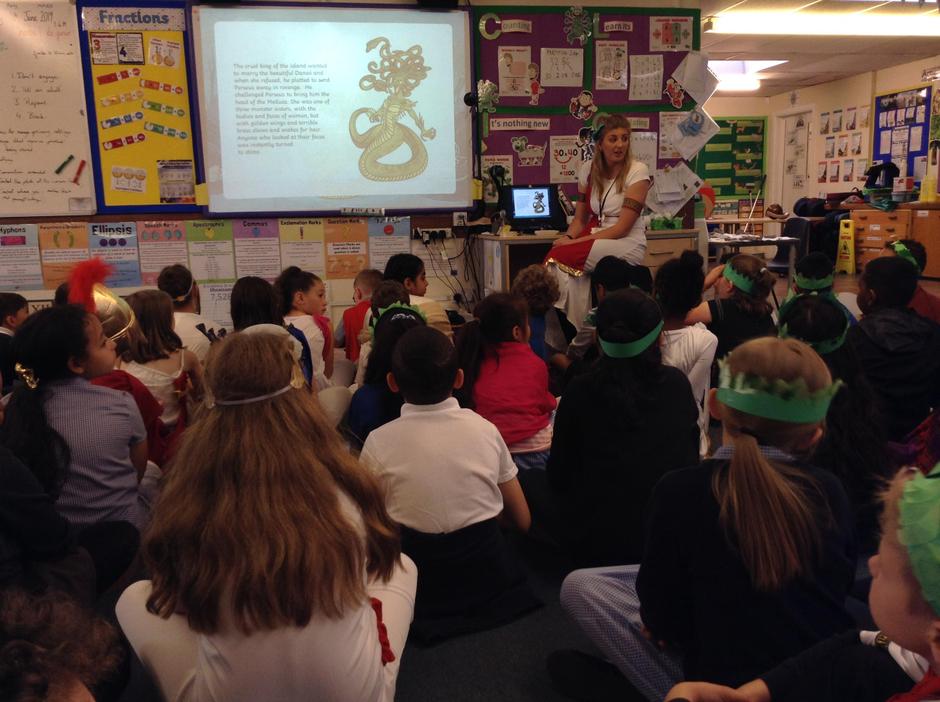 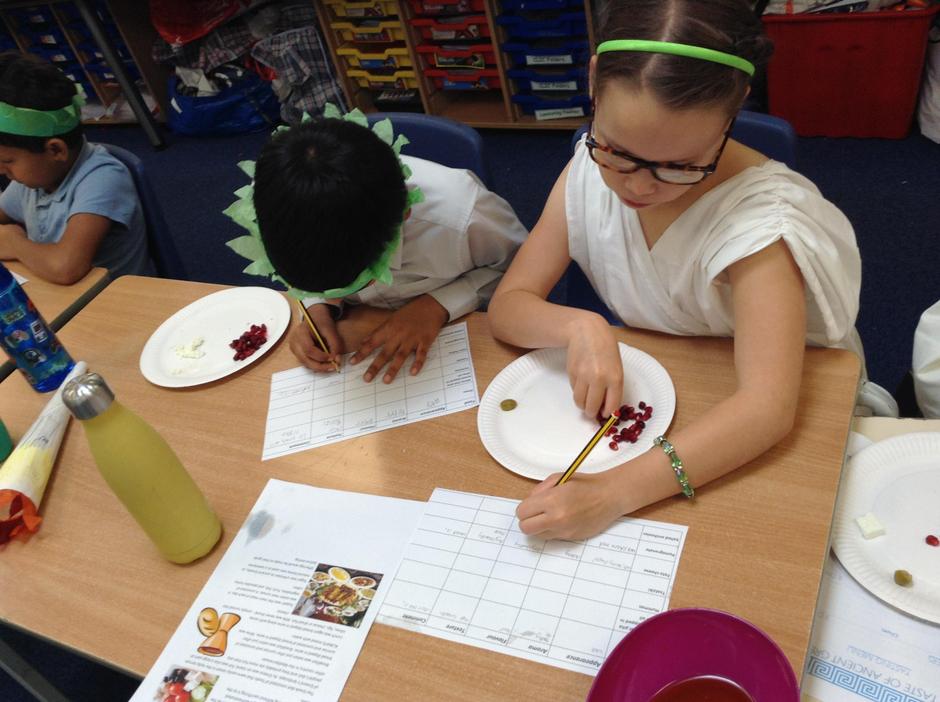 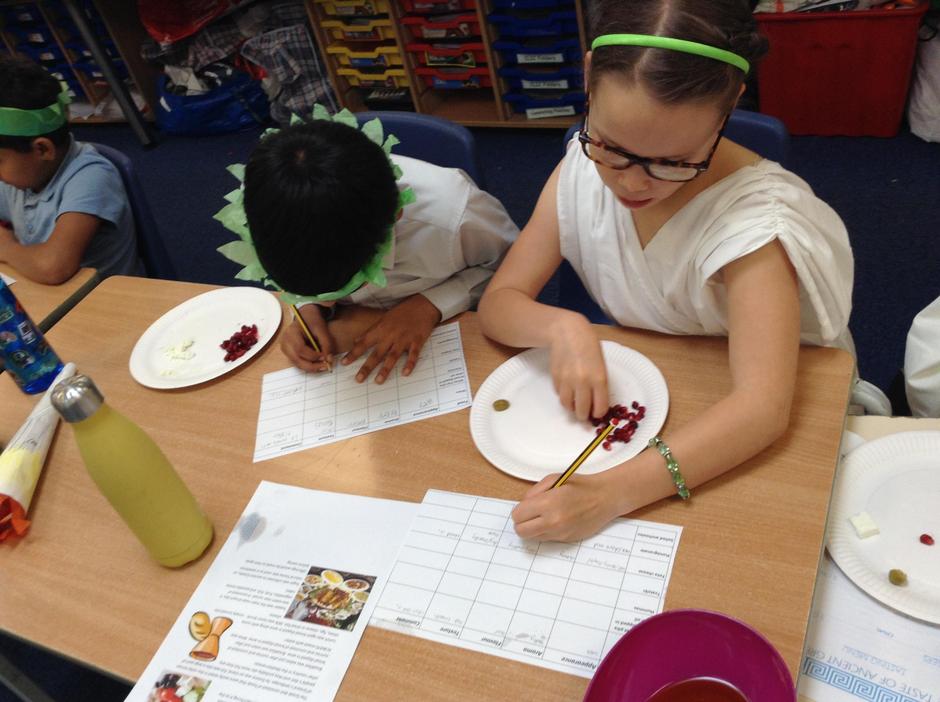 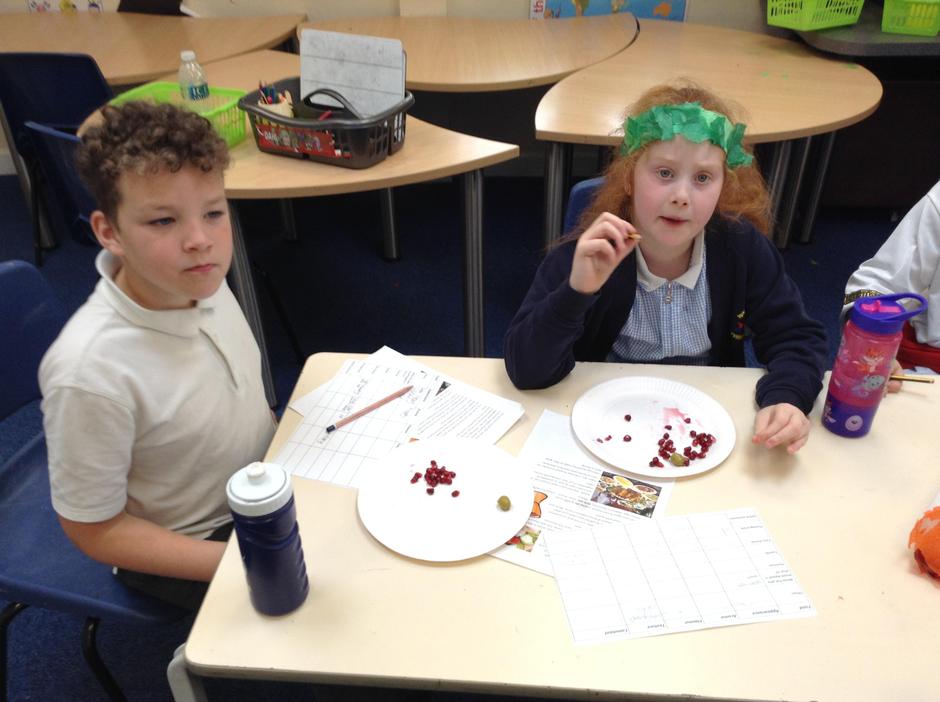 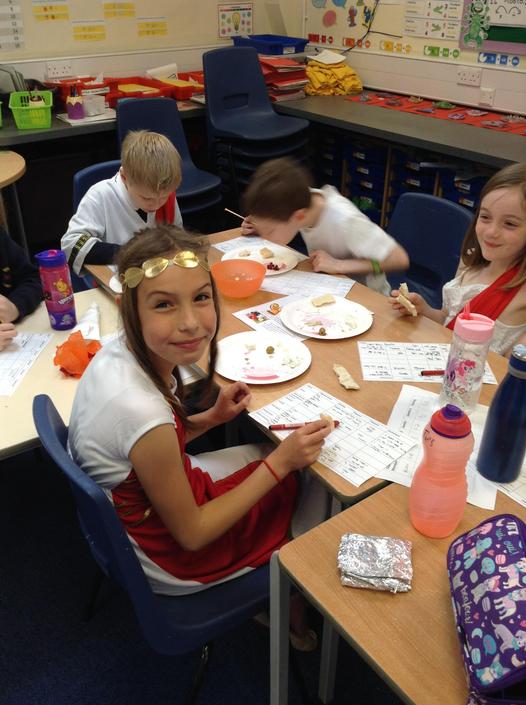 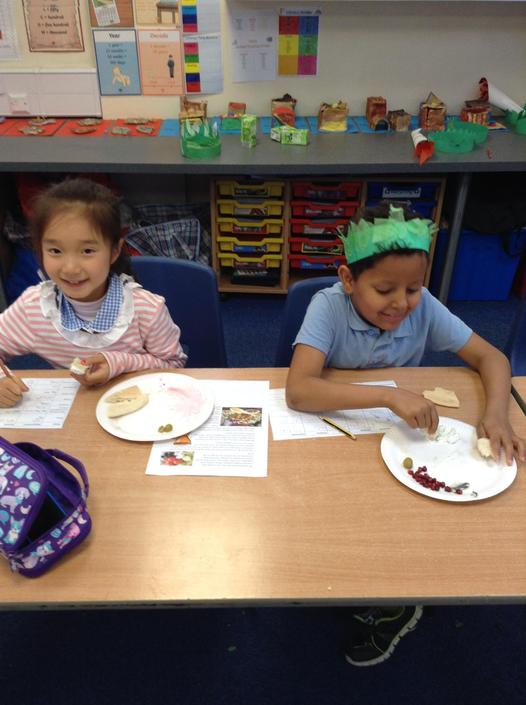 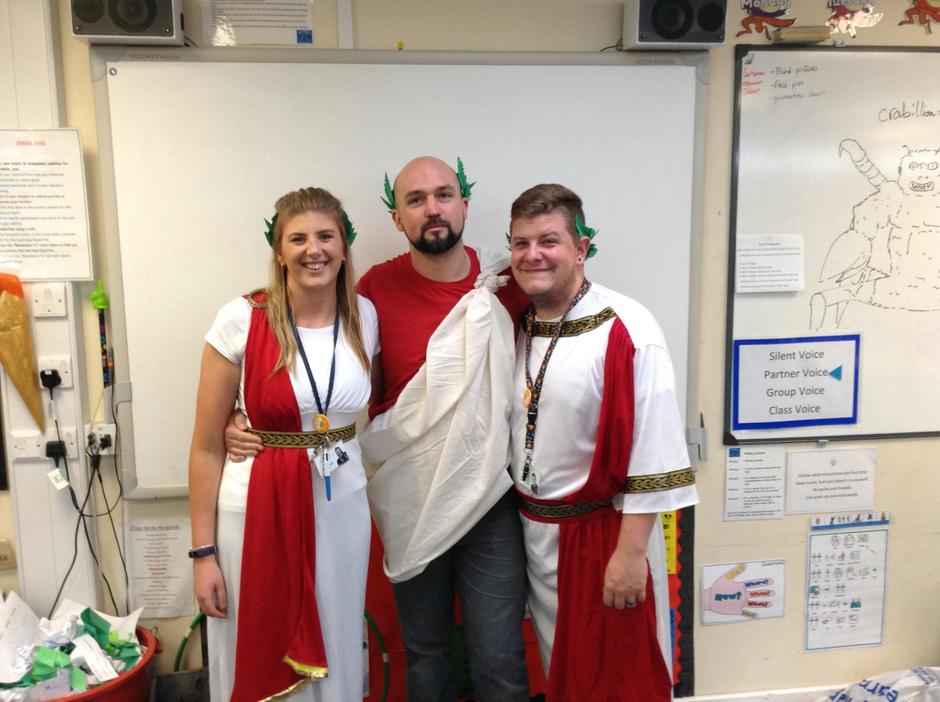 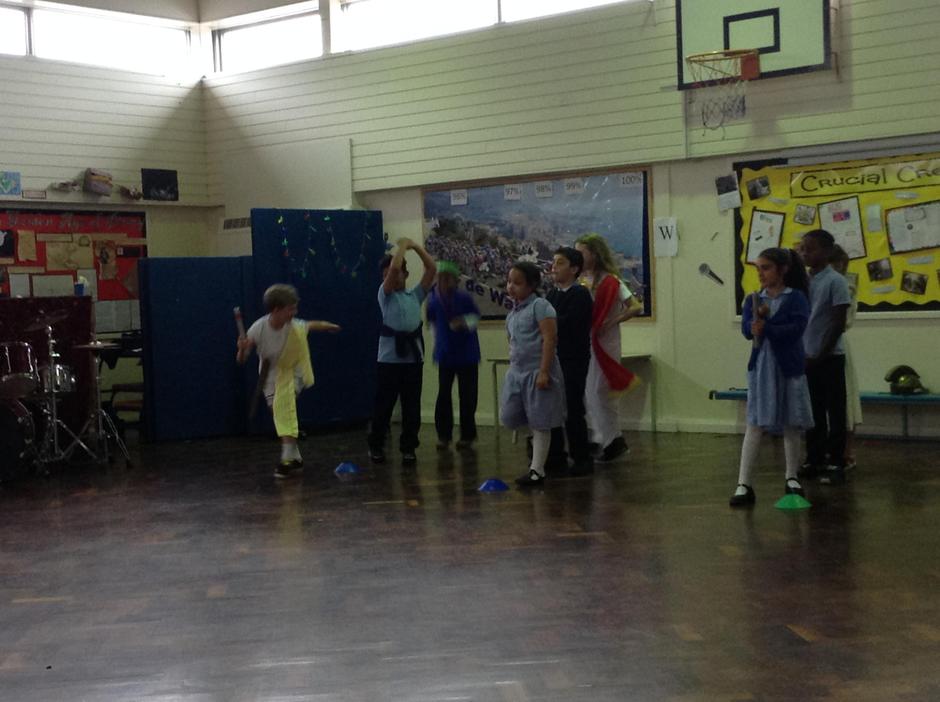 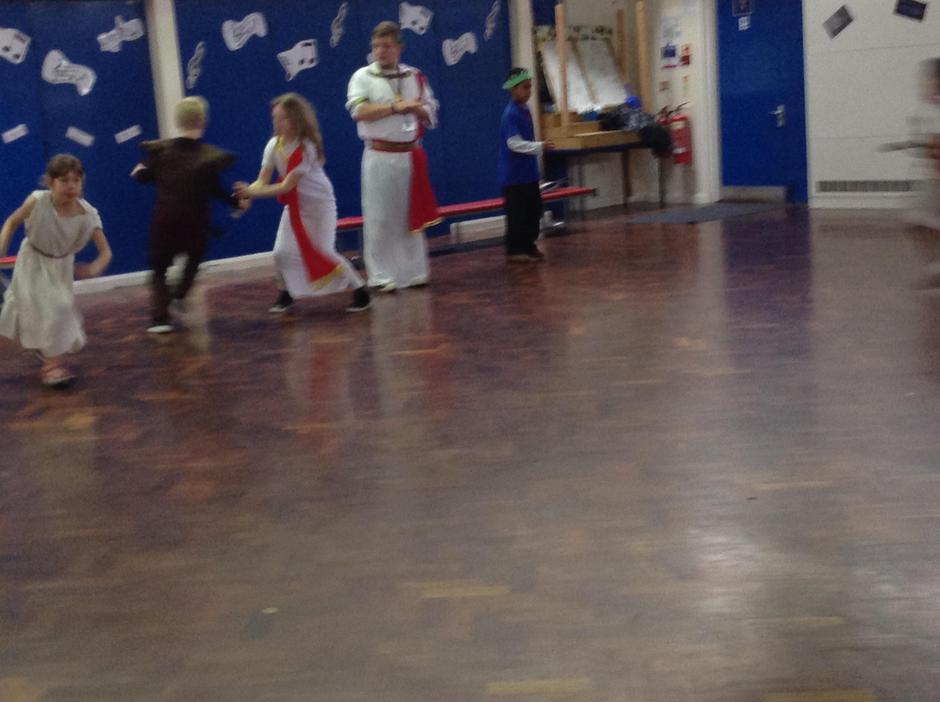 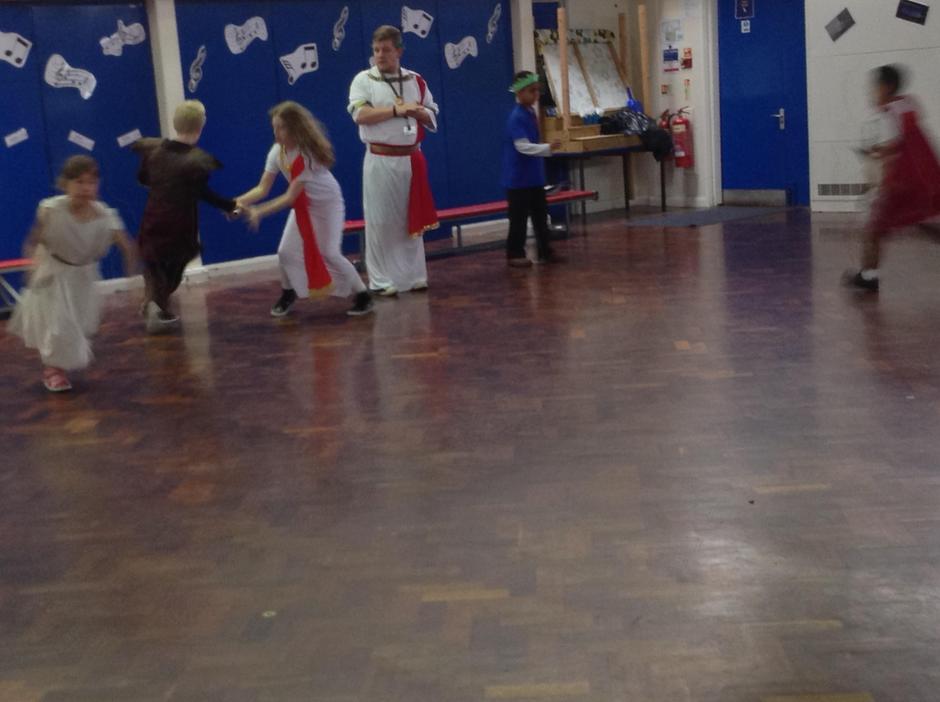 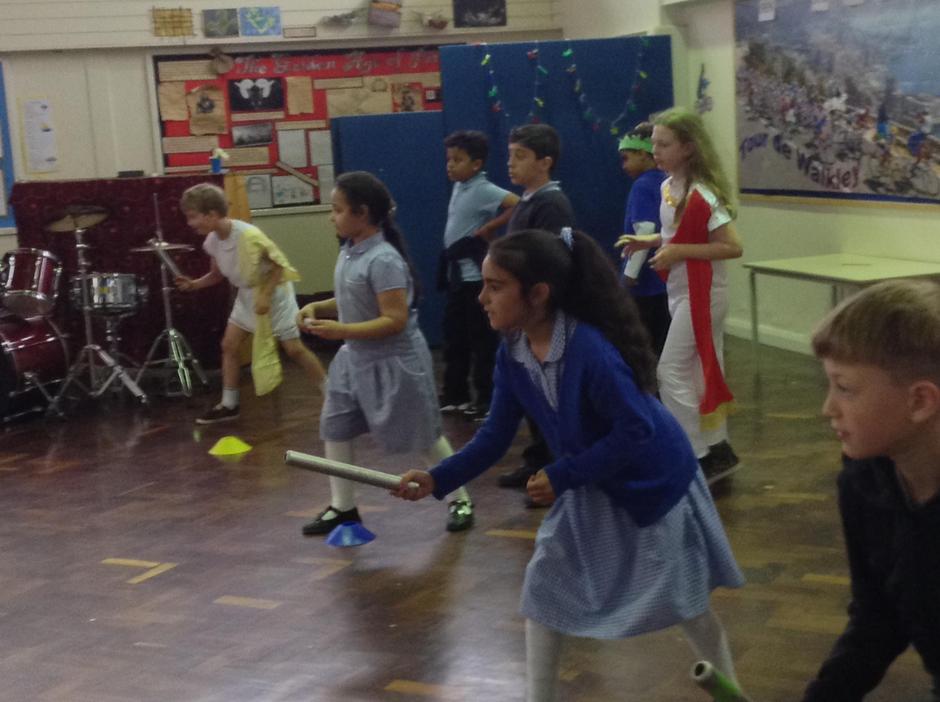 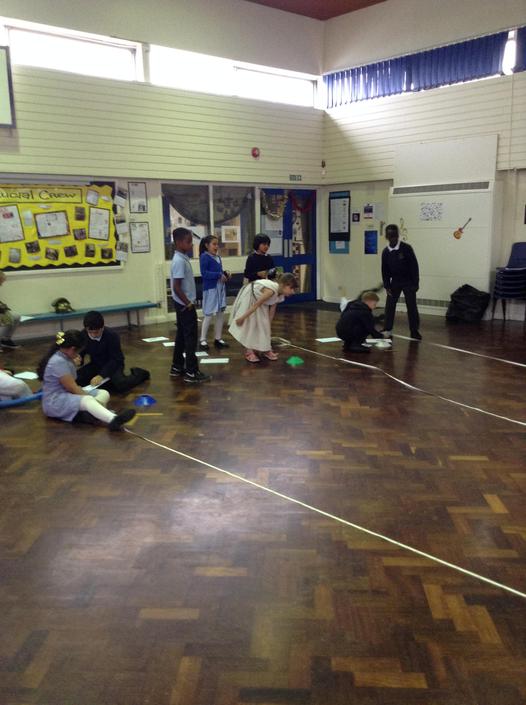 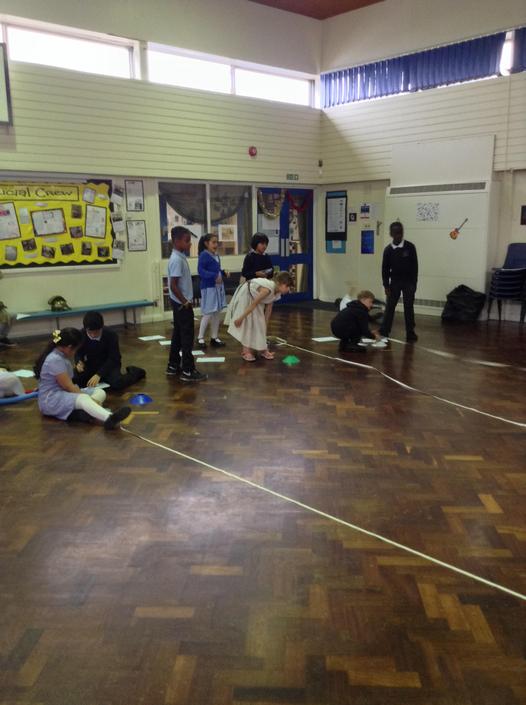 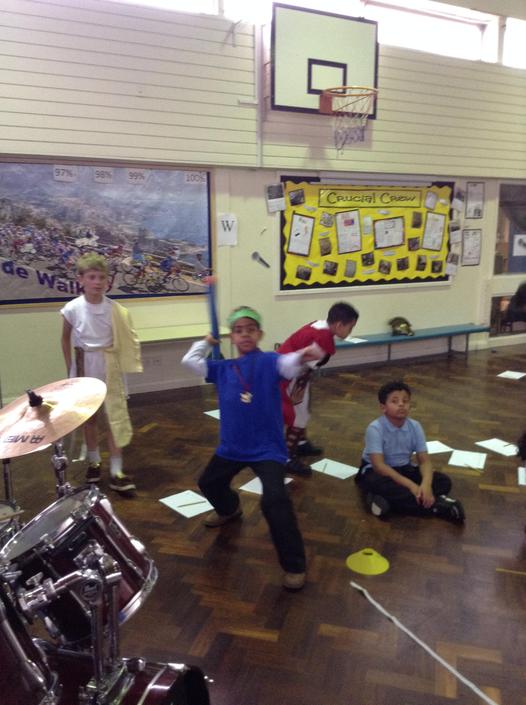 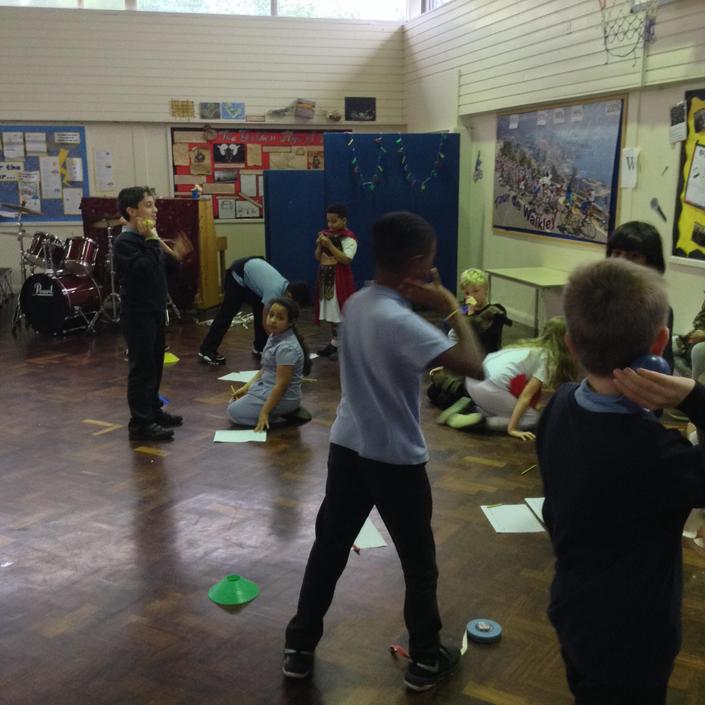 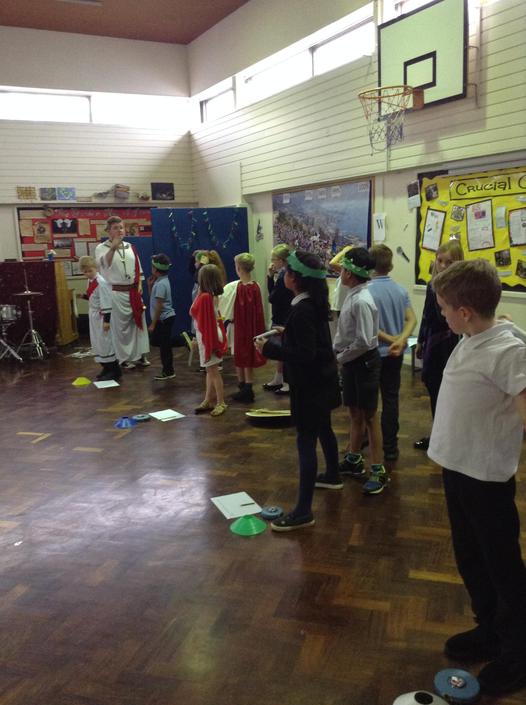 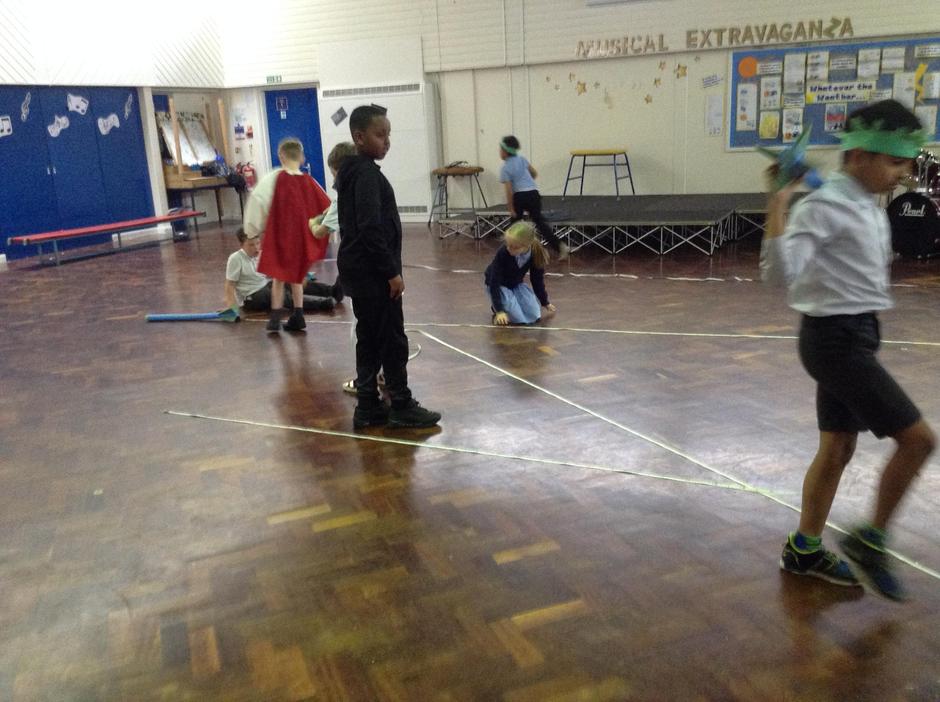 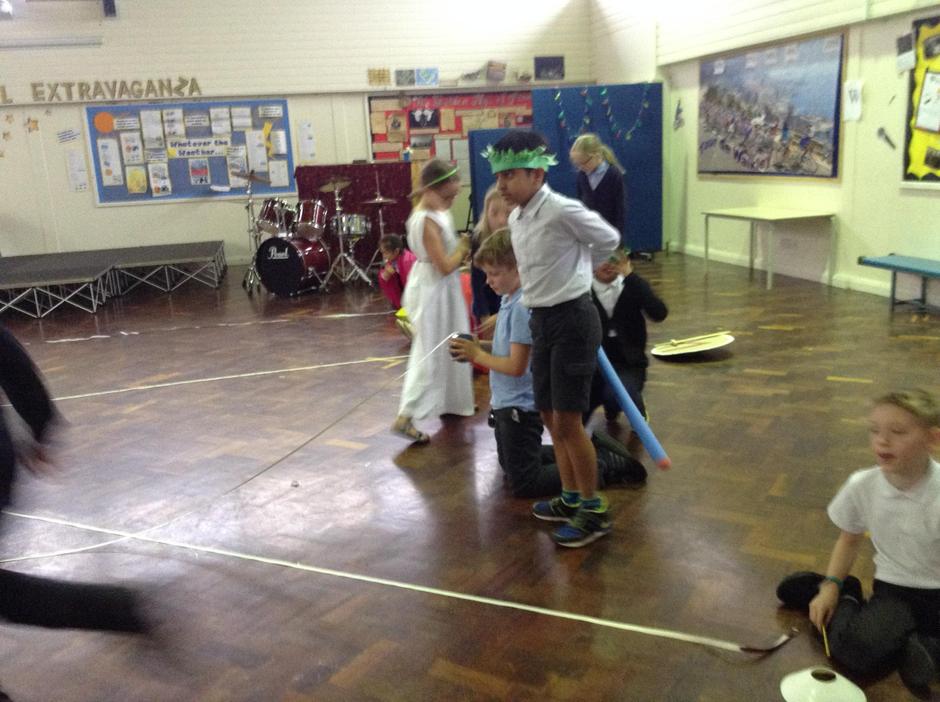 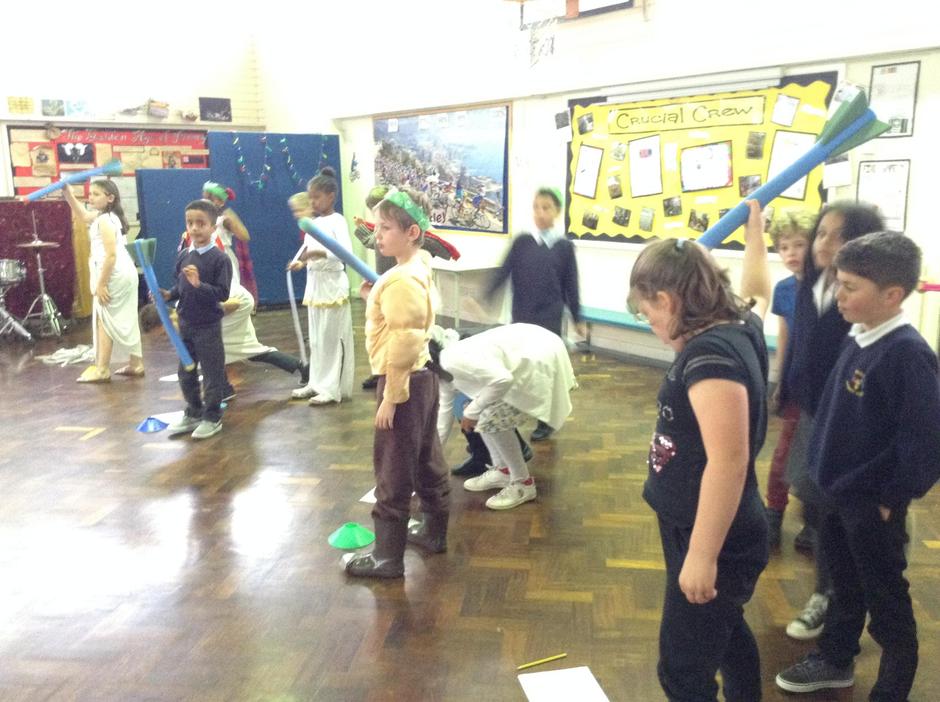 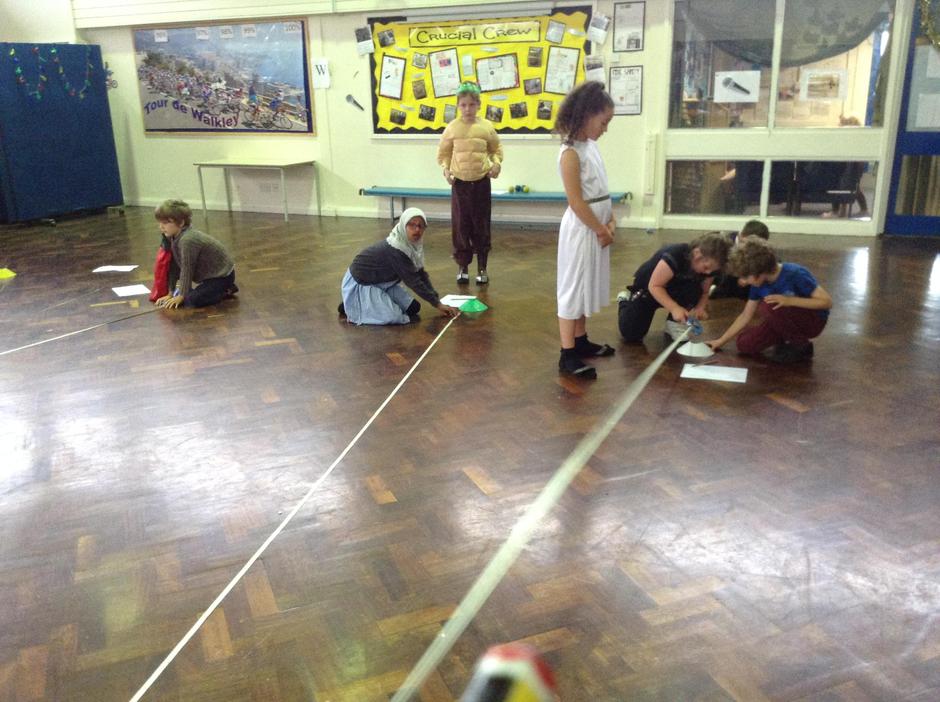 What another amazing performance from Y4!

They blew the audience away with their catchy songs and violin skills.

For most of the children at they start of Year 4, playing the Violin was something new and quite a scary thought. To come this far with all their hard work and dedication is something to be proud of (I know the staff definitely are!). 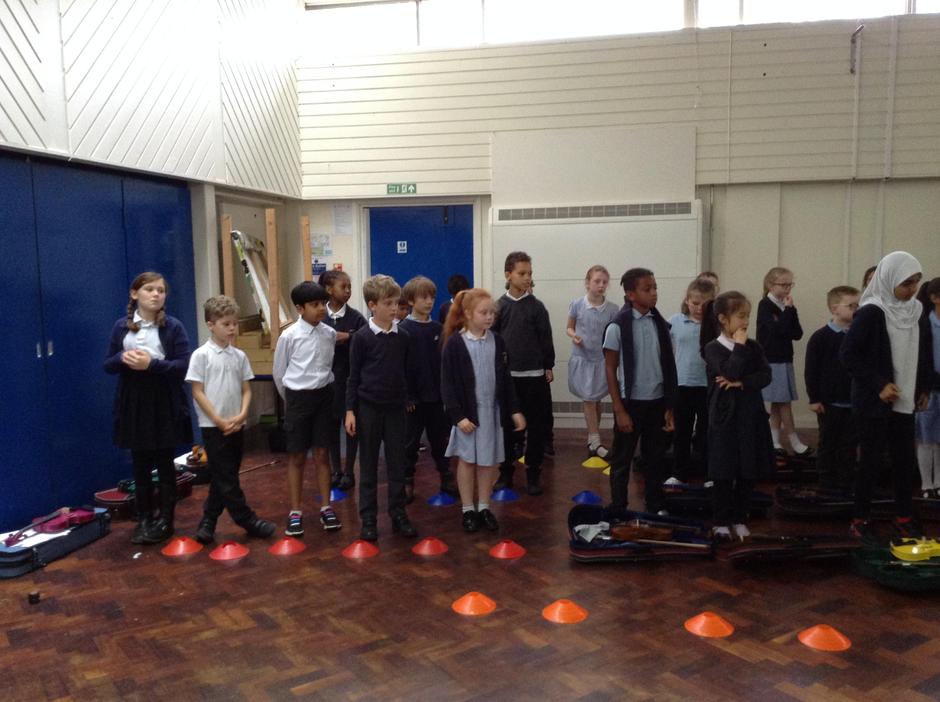 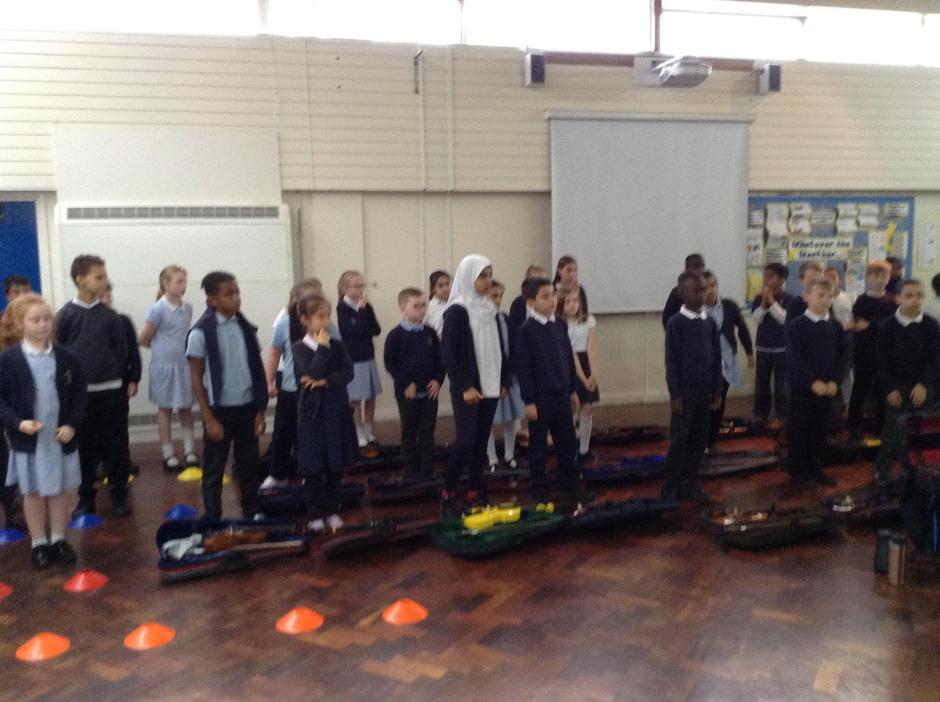 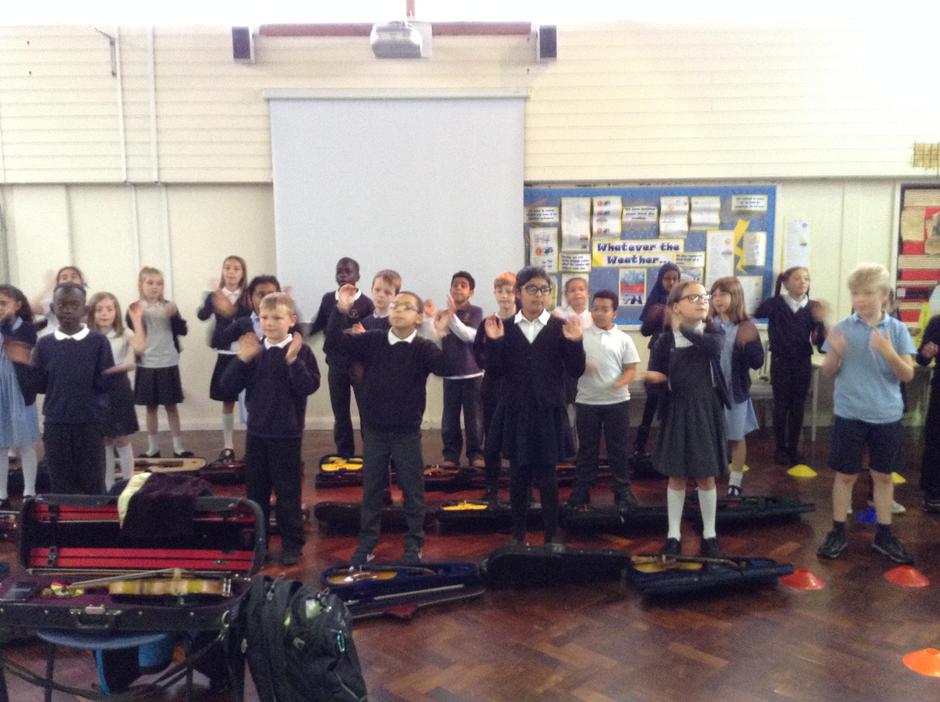 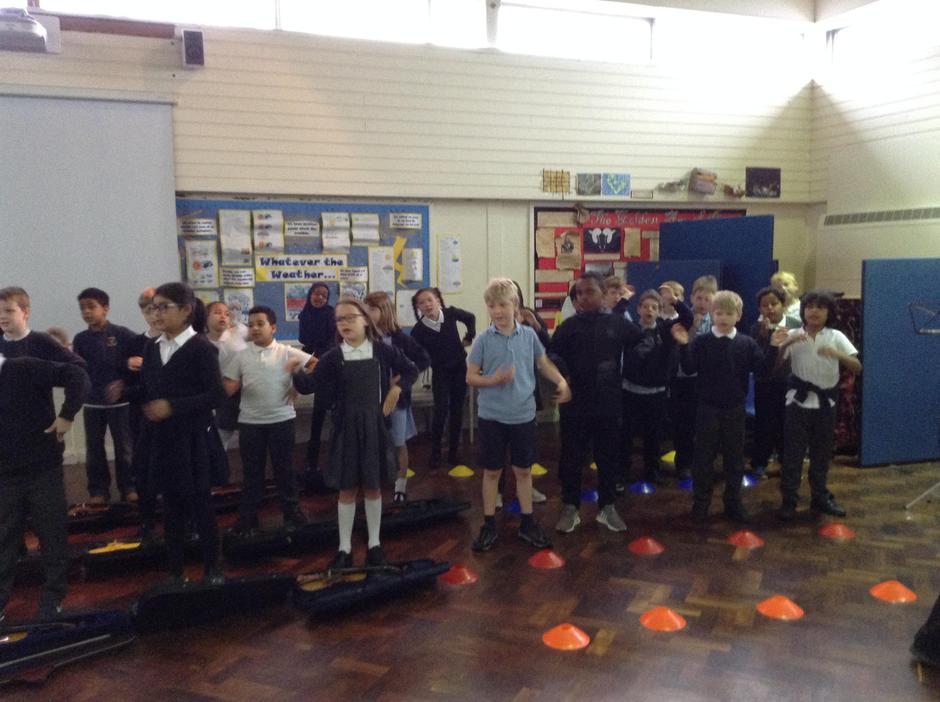 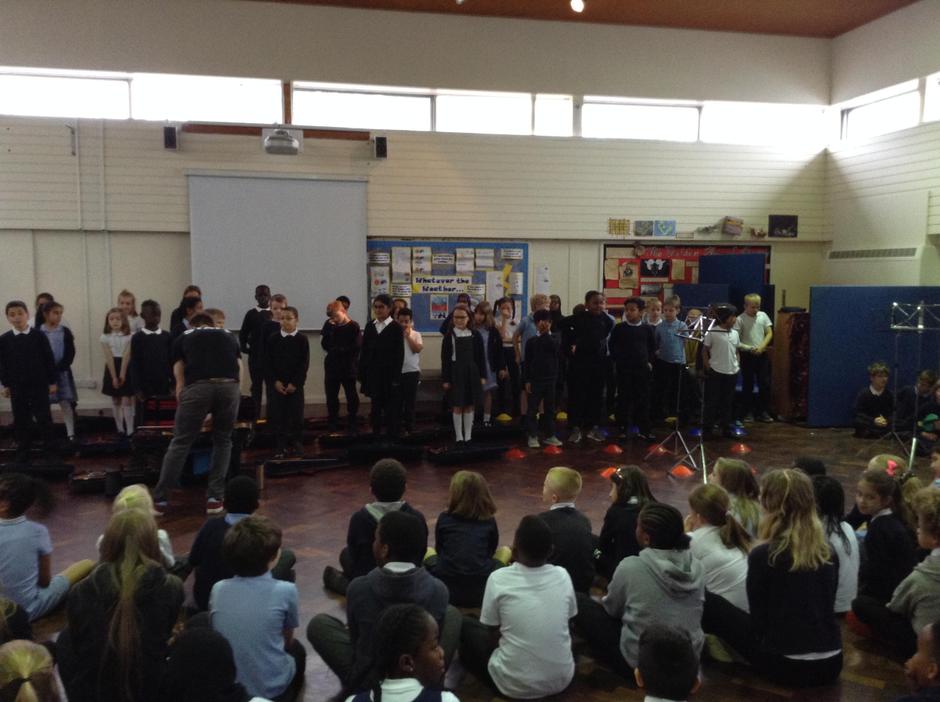 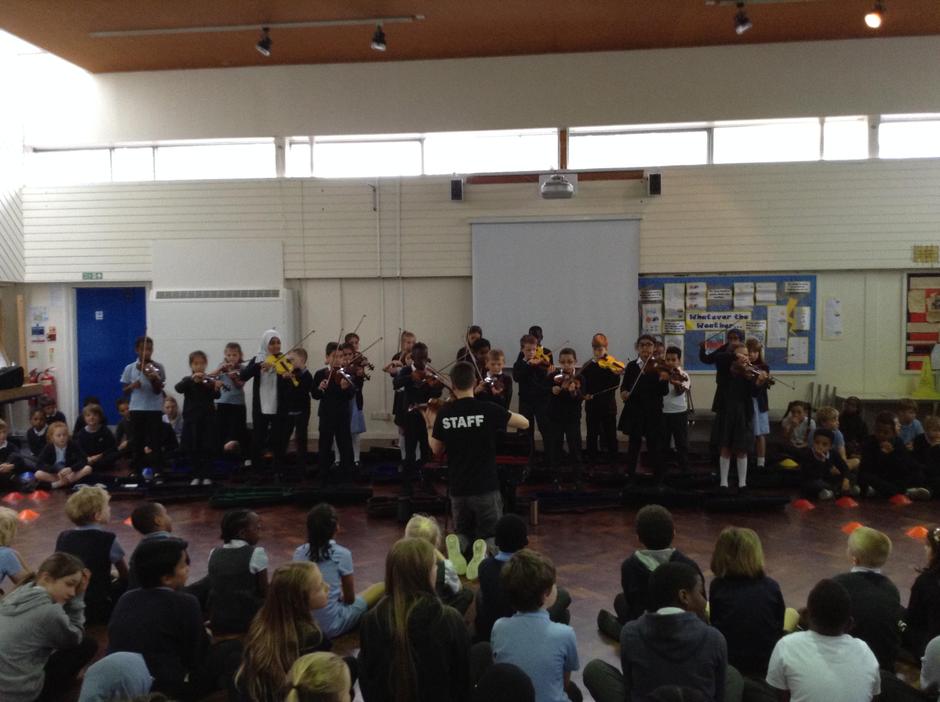