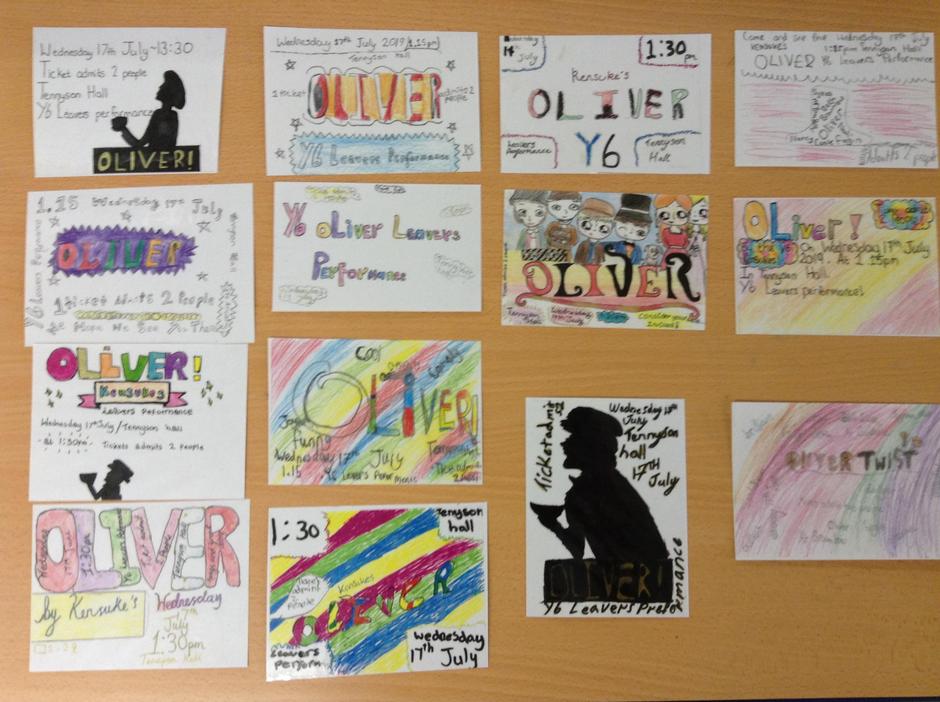 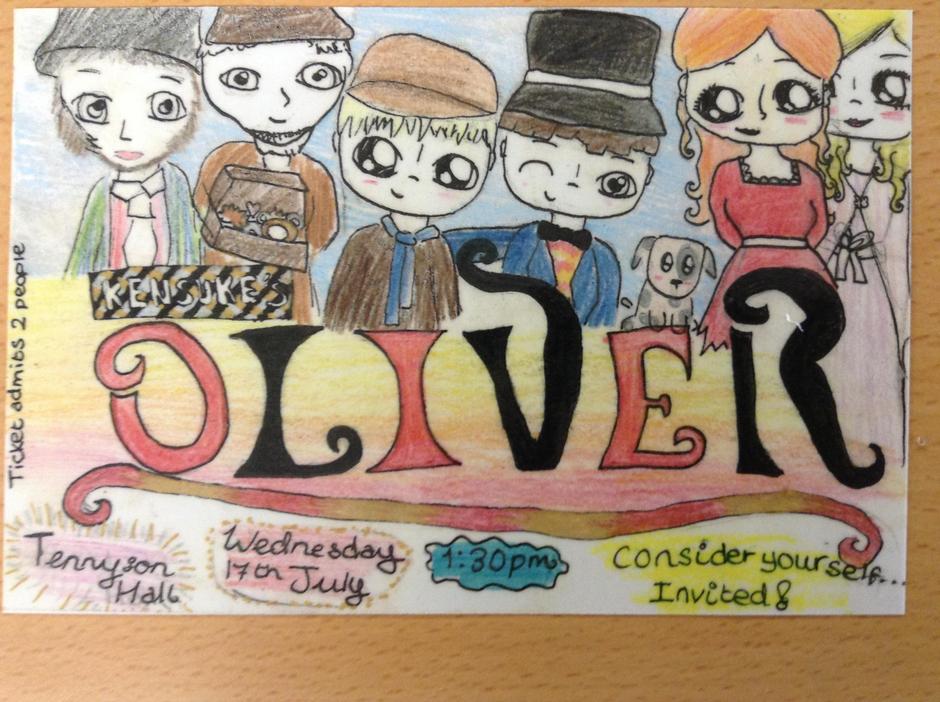 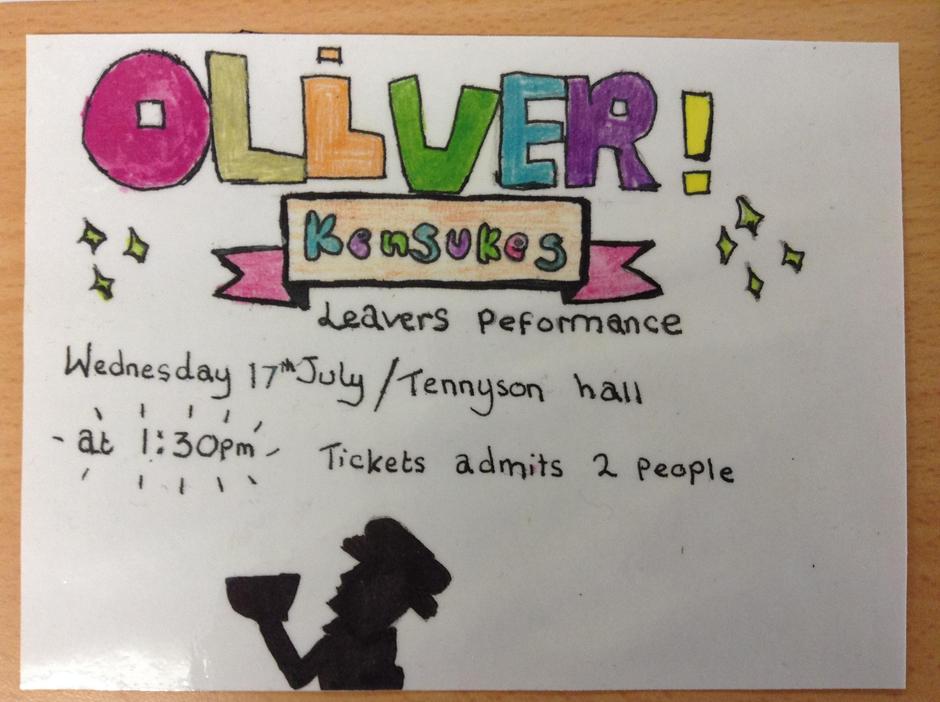 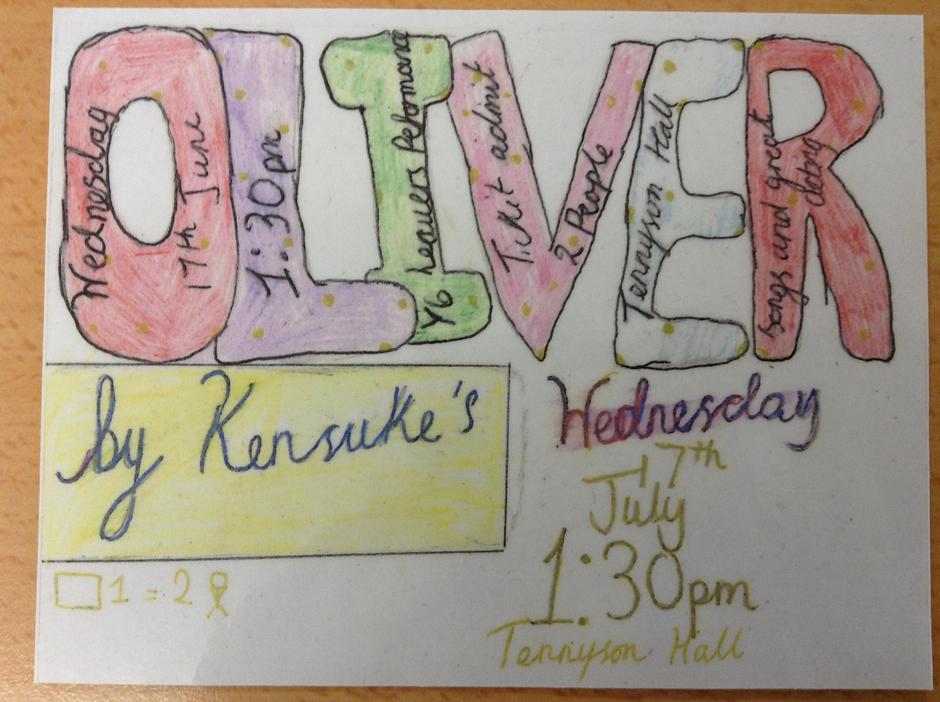 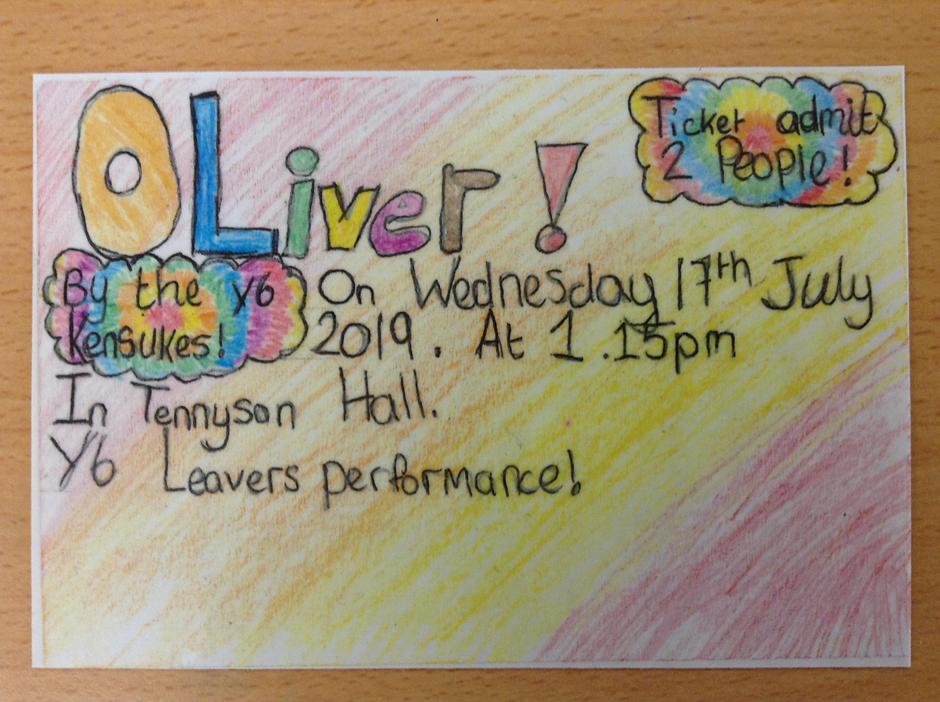 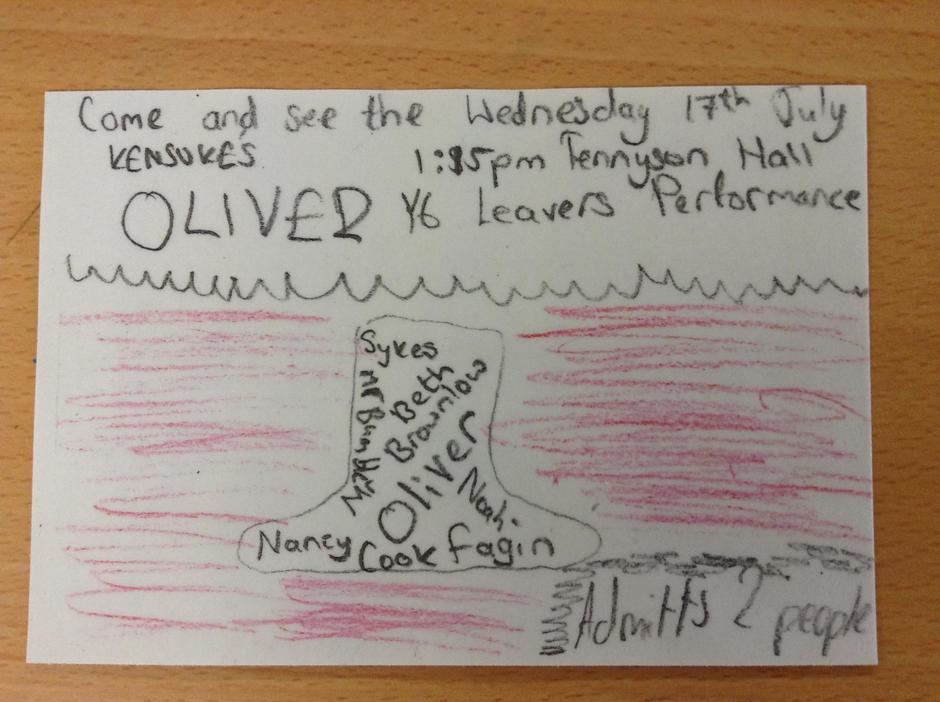 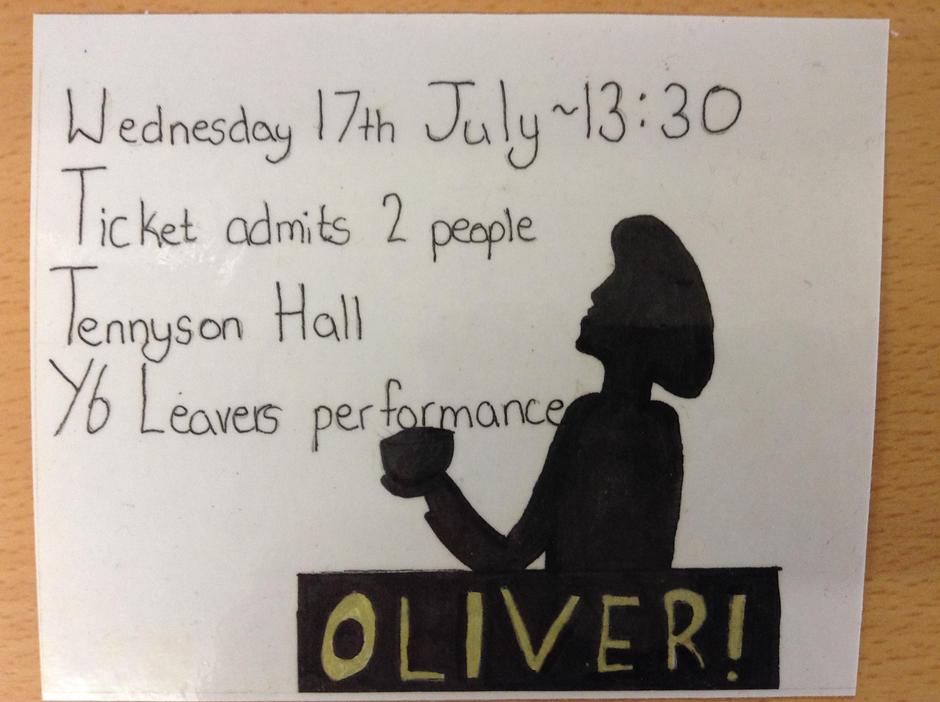 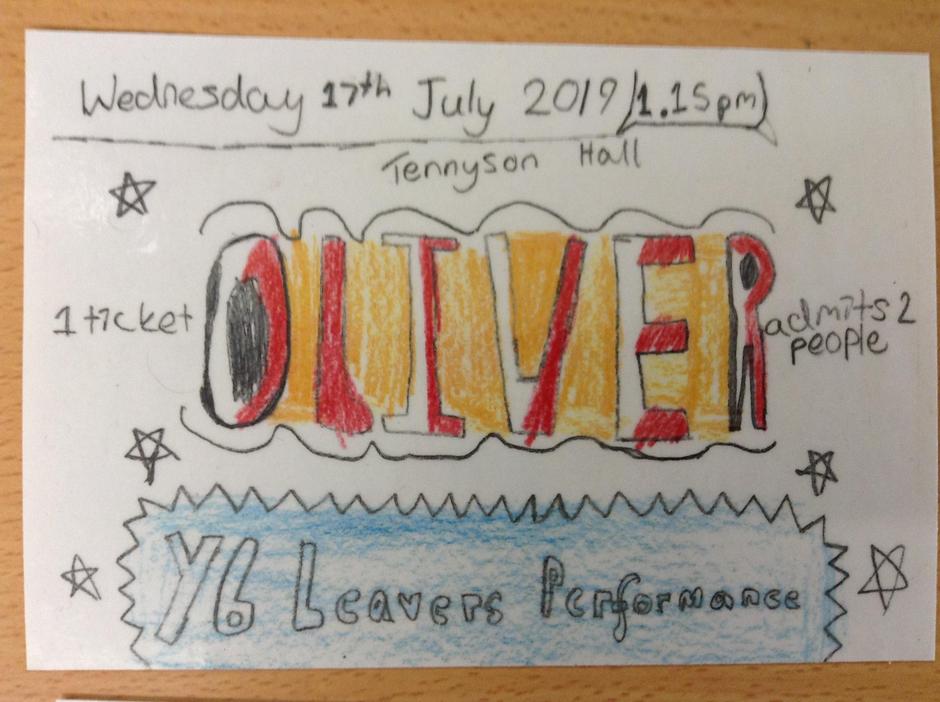 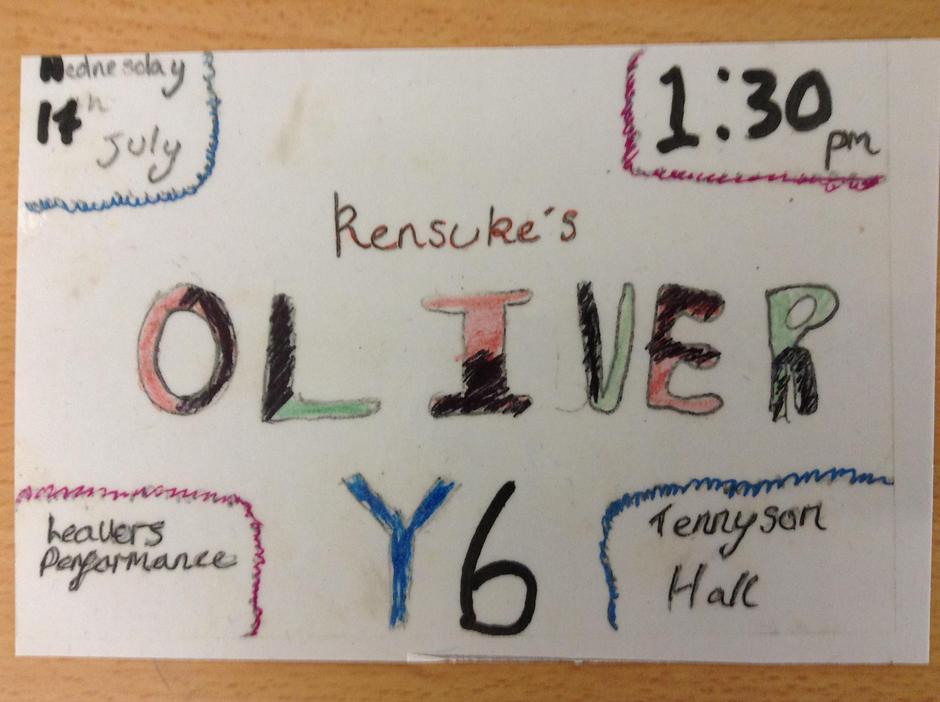 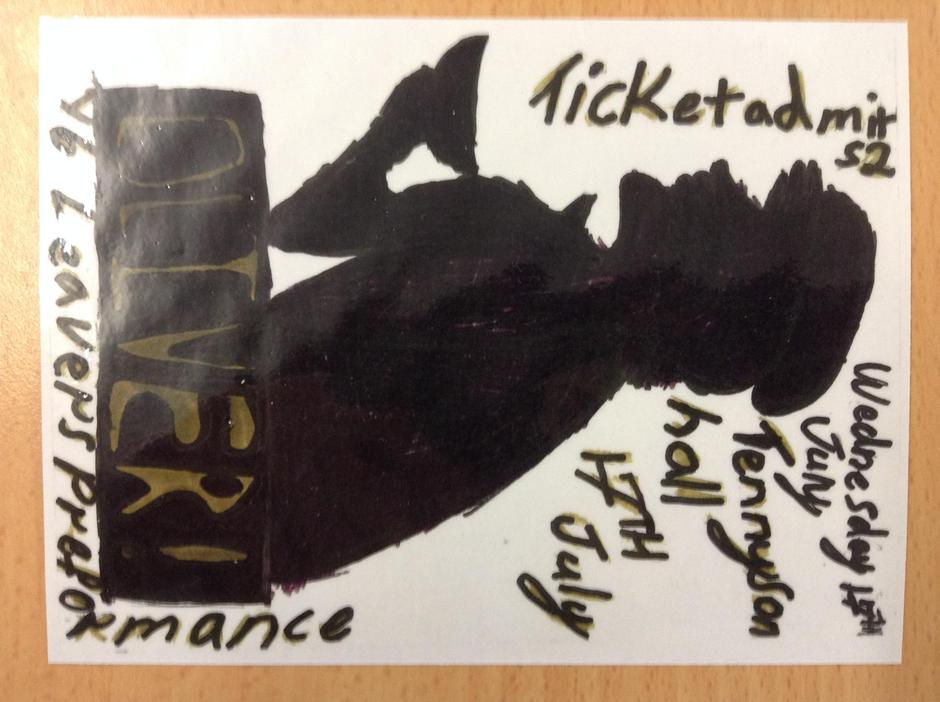 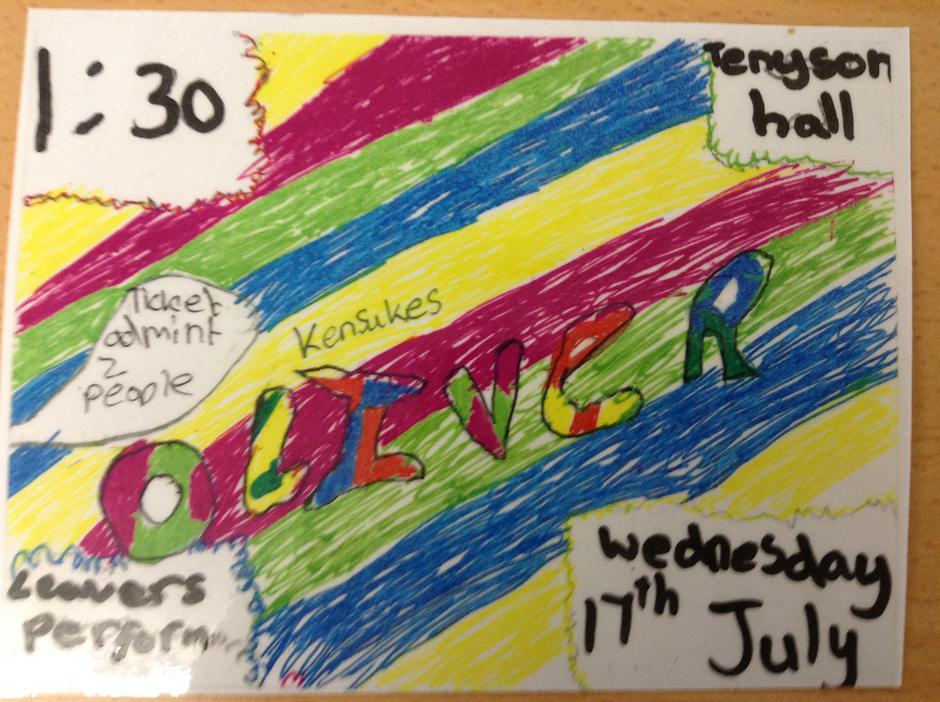 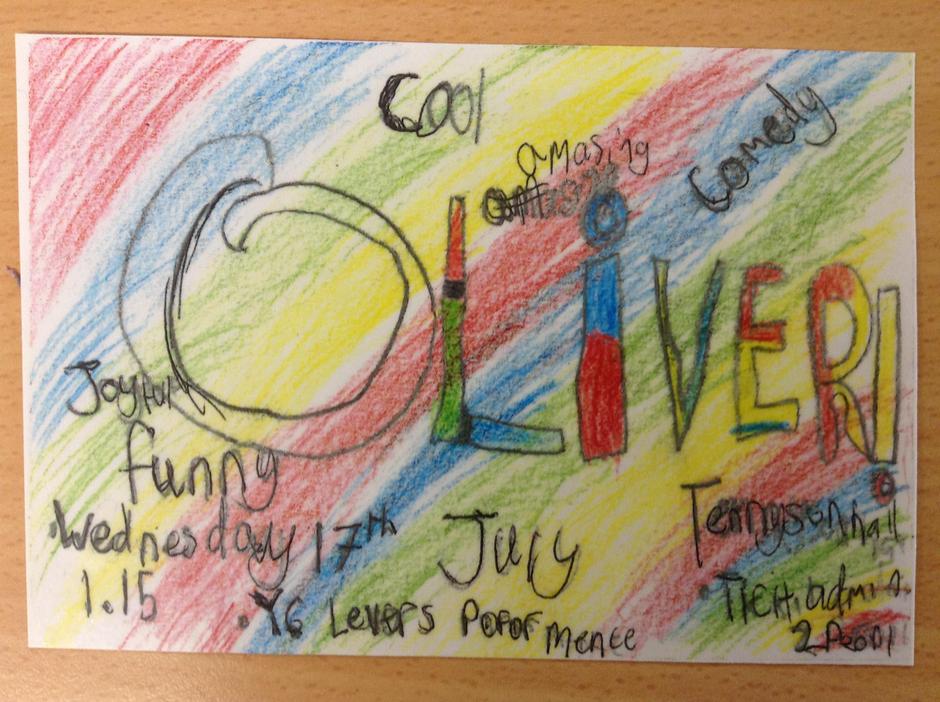 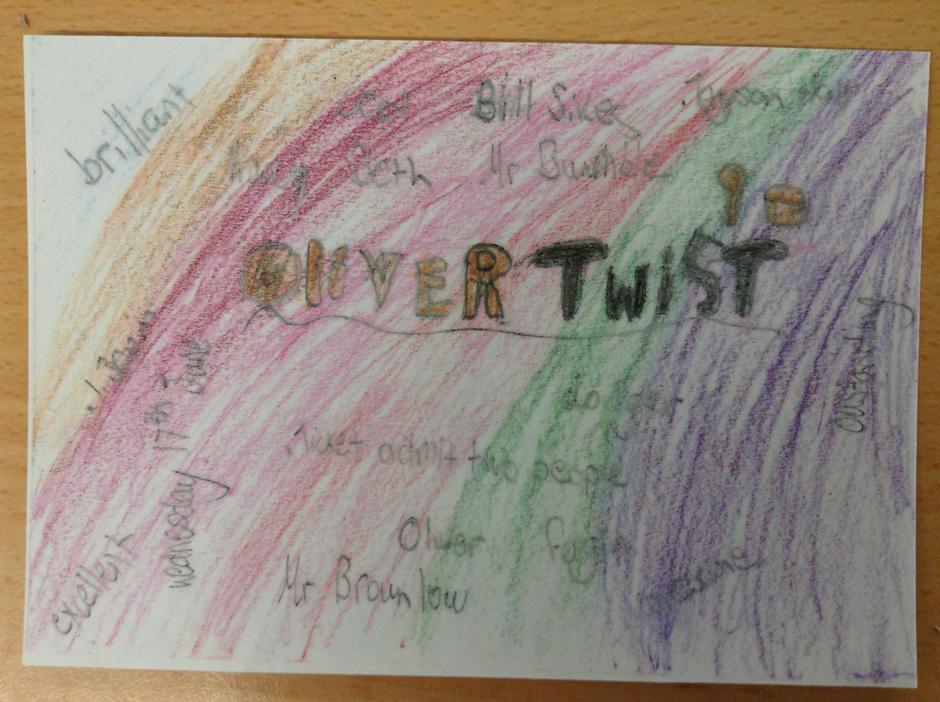 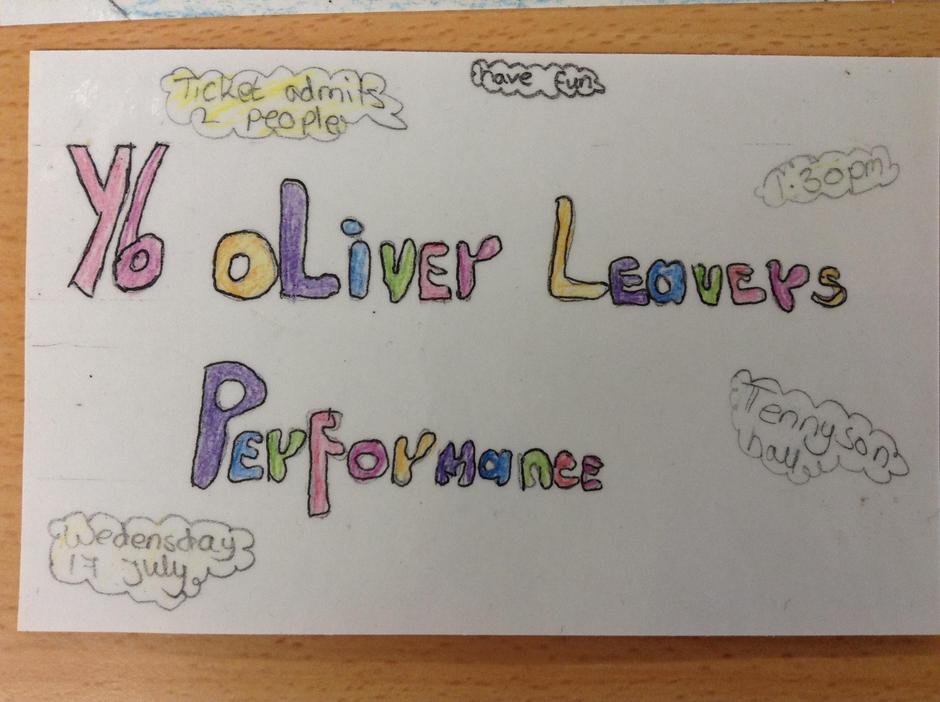 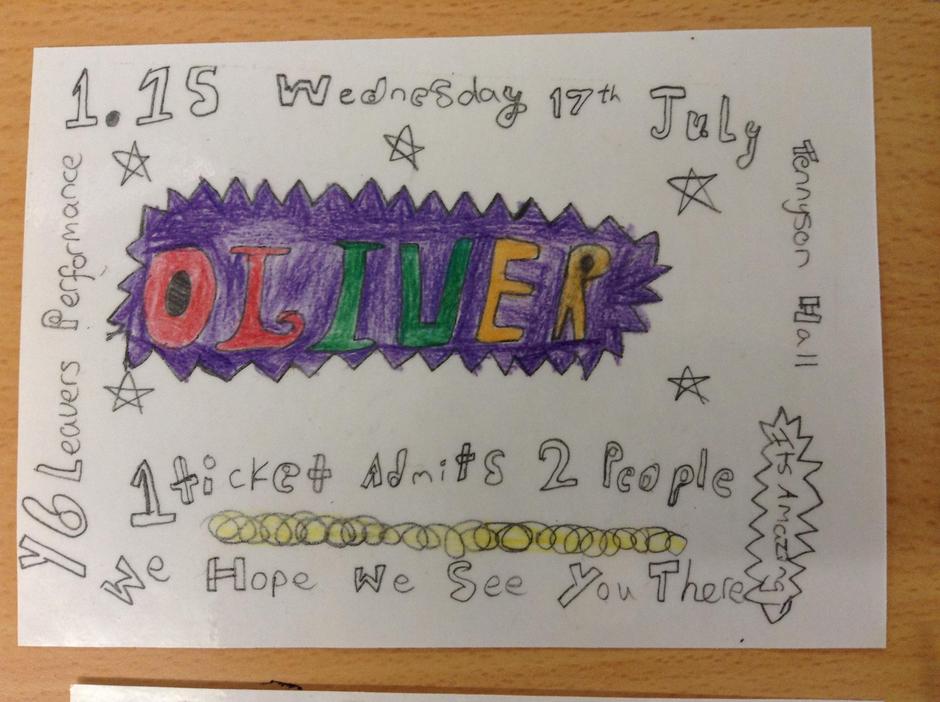 You've Got To Pick A Pocket Or Two

Casting complete: LET'S DO THIS!!!! 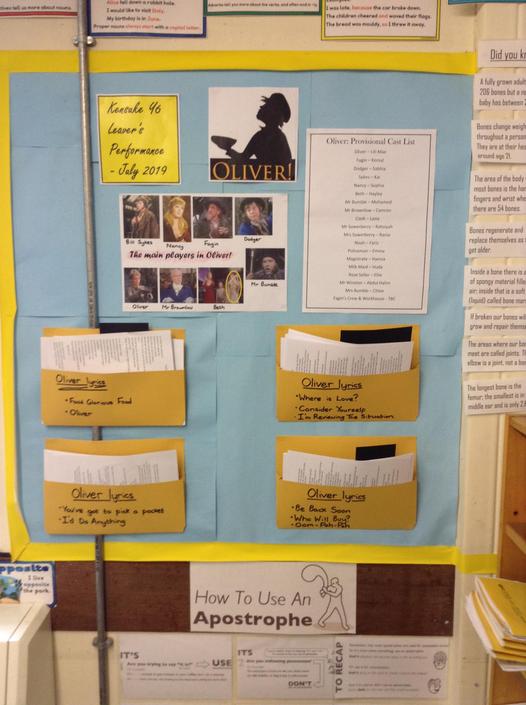 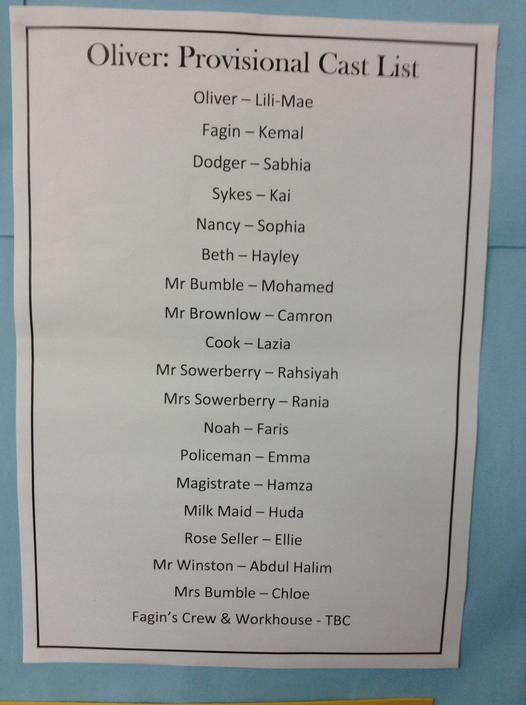 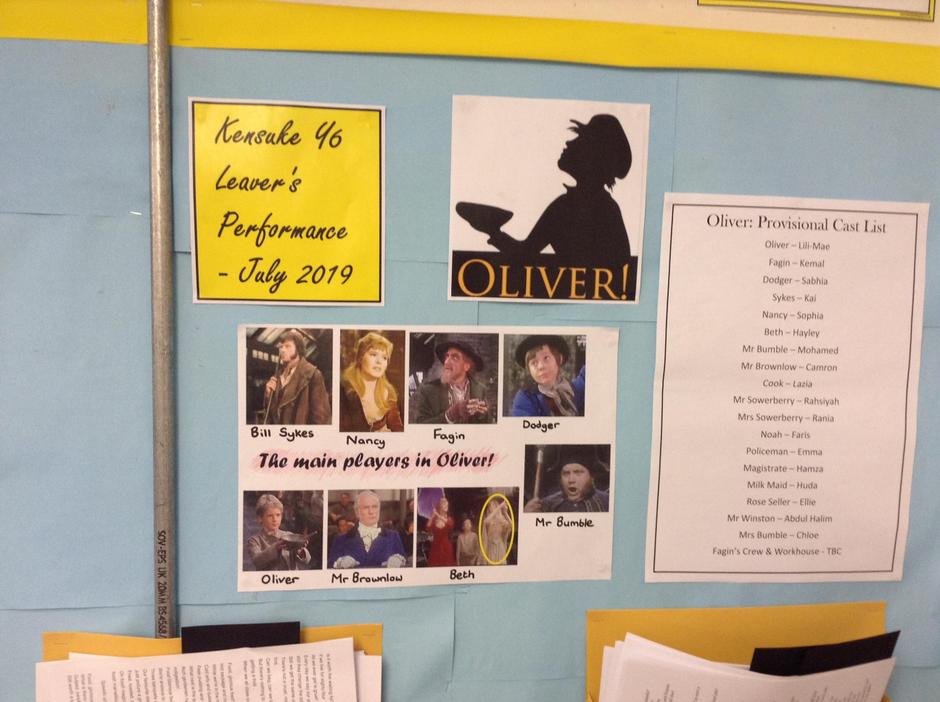 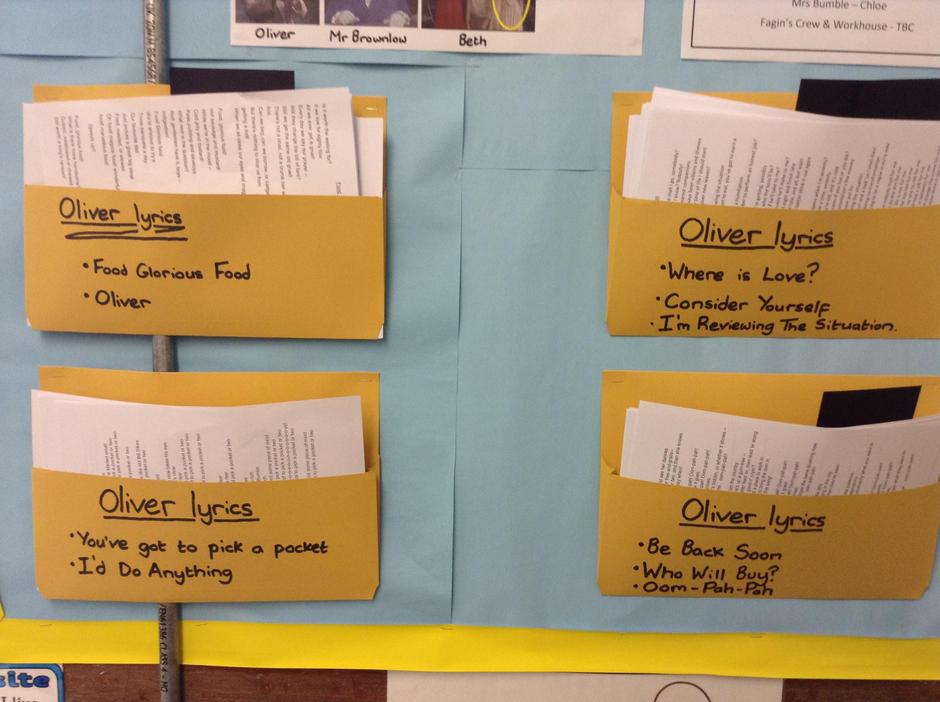 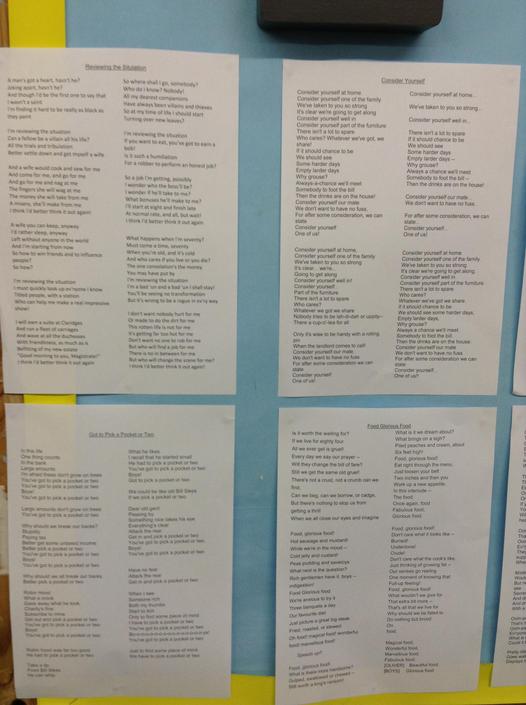 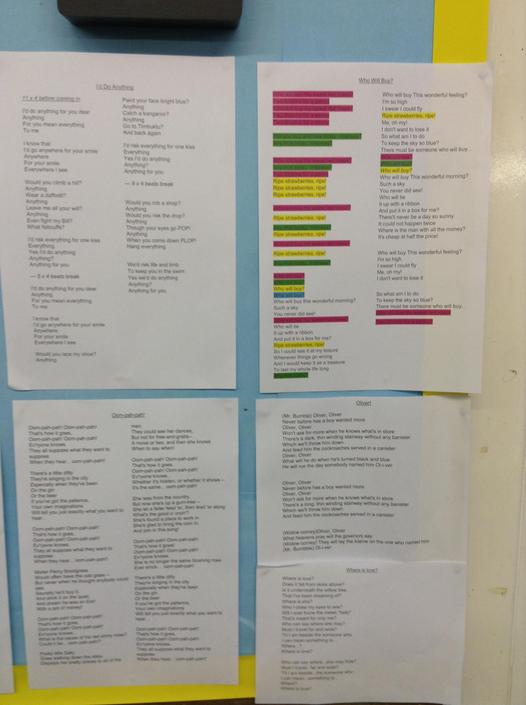 After a truly stunning audition afternoon in which the vast majority of the class presented an original piece of writing in the voice of an Oliver character, the provisional cast for our take on Charles Dickens's classic is in and production is now underway!

.....and work has begun with all the eagerness you would expect from this class! A group table read of the script has been completed and auditions are due to take place later this week where each child will outline the role they would like to take on from this classic underdog tale.

Set in the early stages of the Victorian ages, Oliver Twist exists in a world which held danger around every corner for a child unfortunate enough to be without their parents. Expect our take on this giant of literature to be an all-singing, all-dancing rip-roaring interpretation which will have you beaming from ear to ear.

Wednesday 17th July is showtime - mark it in your calendars now!