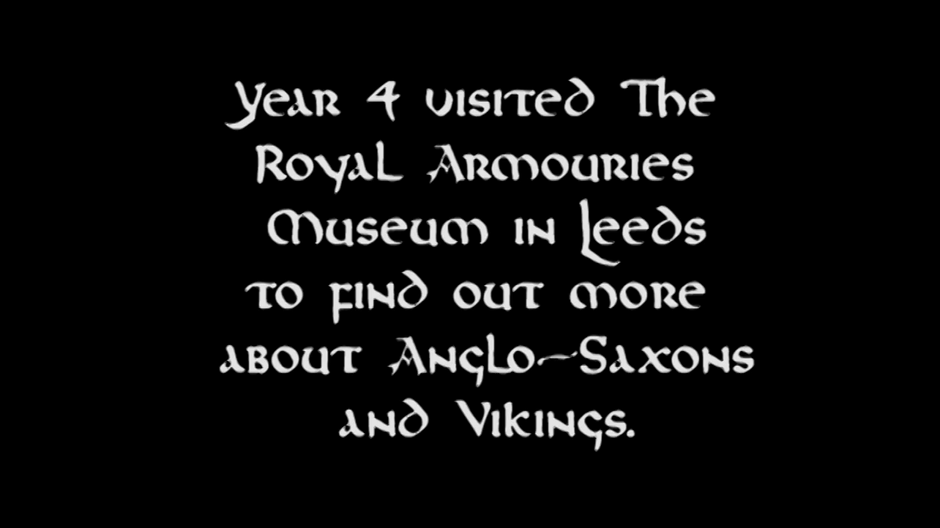 We've just returned from our visit to the Royal Armouries Museum in Leeds and we've had an AMAZING day.

The children have learned about the progression from stone to bronze and on to iron and steel; they've taken part in amazing role-plays; they've learned about the story of Beowulf and Grendal through drama; they've dug up and investigated the grave of an early Anglo-Saxon warrior; and they've even been witnesses to a one-on-one battle between a vicious Viking and a scary Saxon!

The best thing of all though is just how amazing the children have been. They've been polite, well-behaved, knowledgeable and have asked intelligent questions. Here's an example of the comments that we've received today:

"It was great to see you all and pleased your pupils had such a great time; they were really well behaved and fantastic participants."