Over the last two weeks we have been learning more about another safari animal - the giraffe. We watched videos and read stories to help us find out some interesting facts about them. Did you know that giraffes sleep standing up?

We talked together in our talk partners and presented our facts to the class.

We have also learned more about the continent of Africa, particularly the African Savannah which is where many safari animals live. We looked at photographs and watched a video to find out about the features such as grasslands, lack of trees, many animals. Then we used a venn diagram to compare the Savannah with another environment - the Arctic.

Easter is on it's way and we have been enjoying lots of egg themed activities. We made Easter Chick baskets by attaching feathers and card to yellow cups. In maths we have looked at patterns made from eggs and worked out which type of egg comes next. 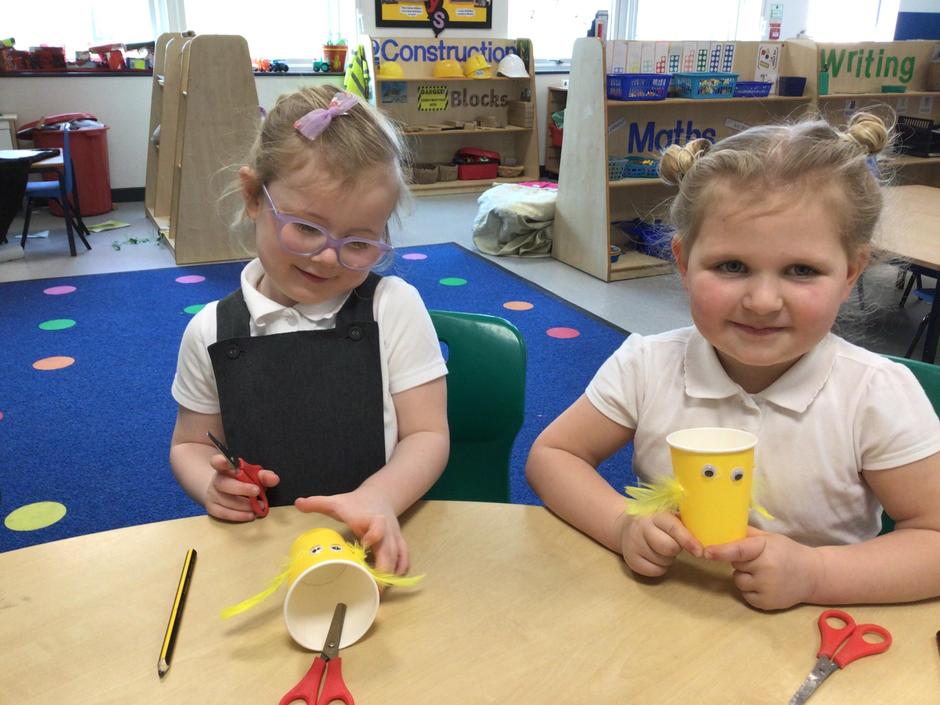 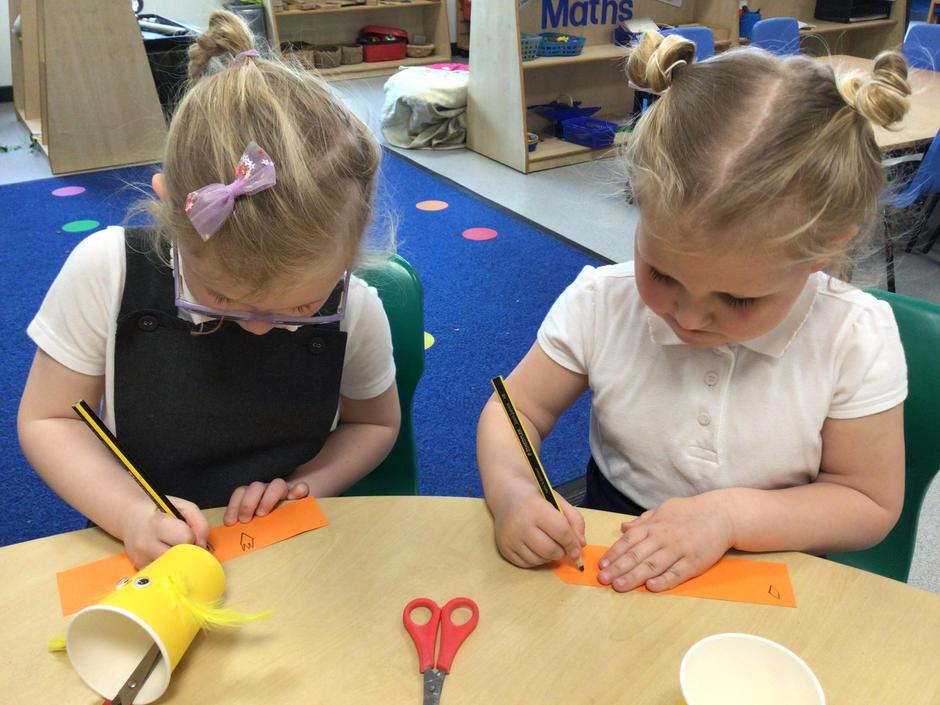 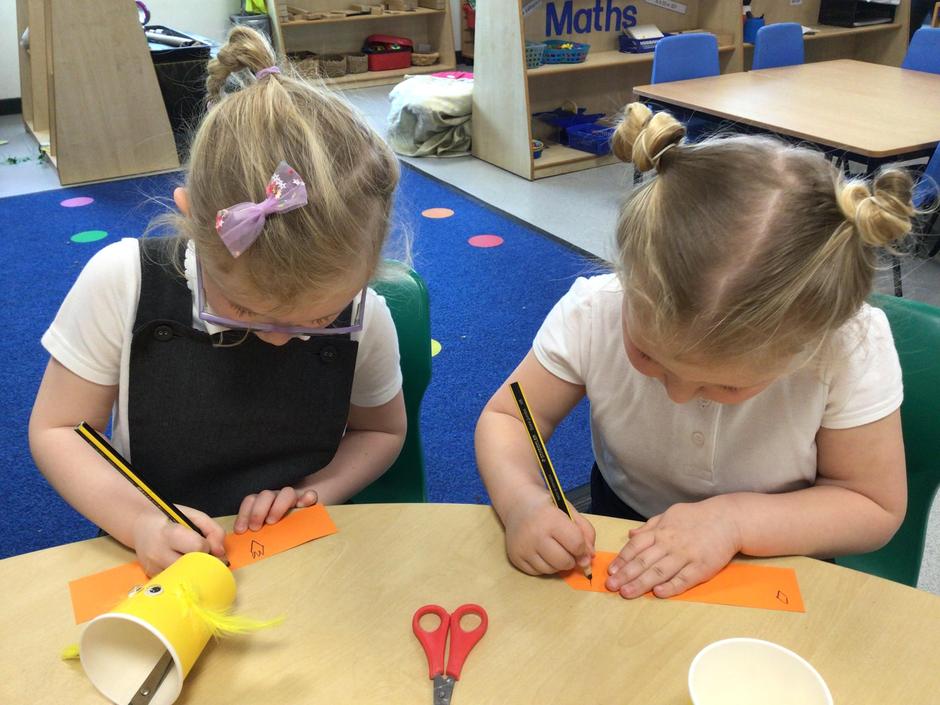 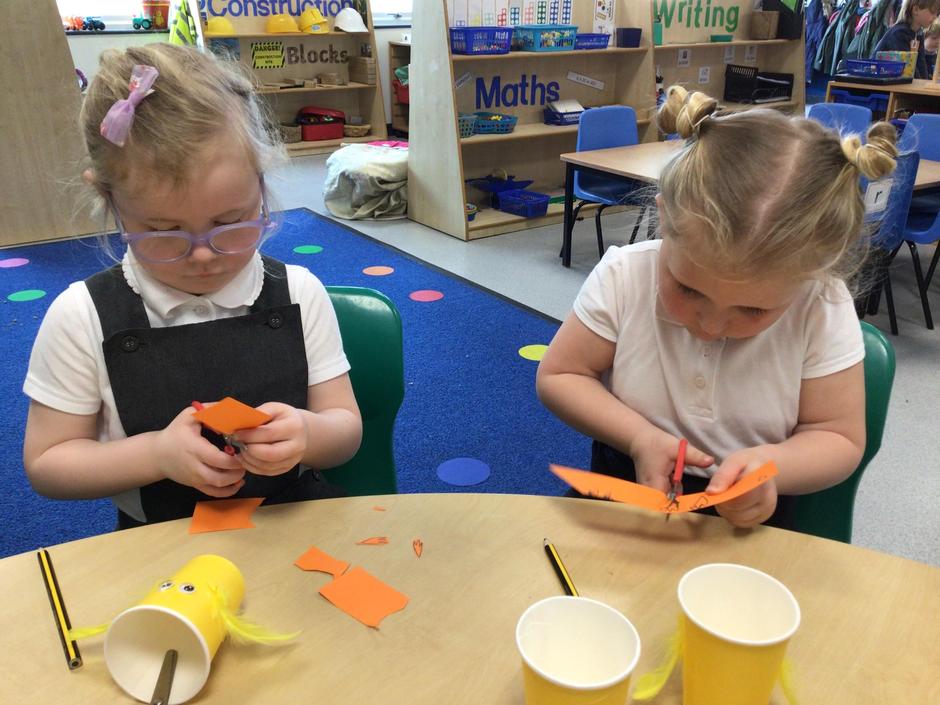 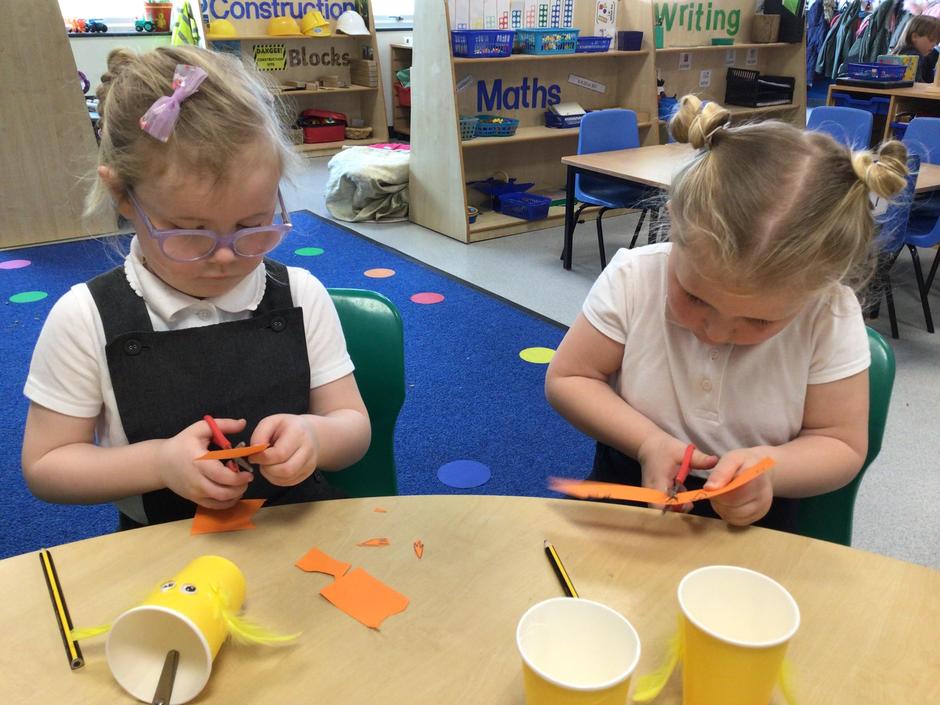 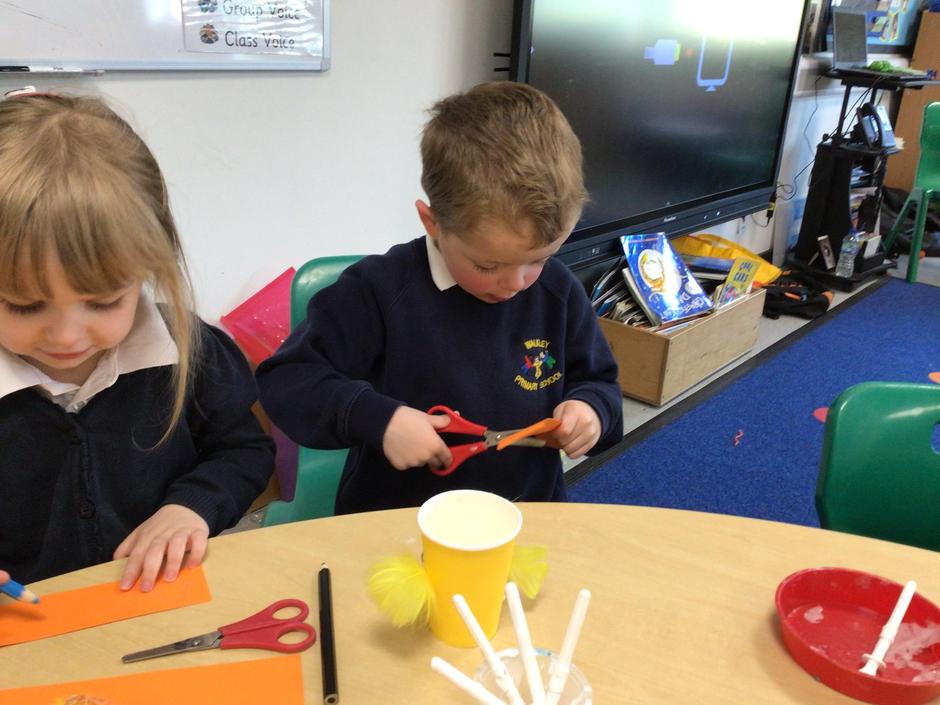 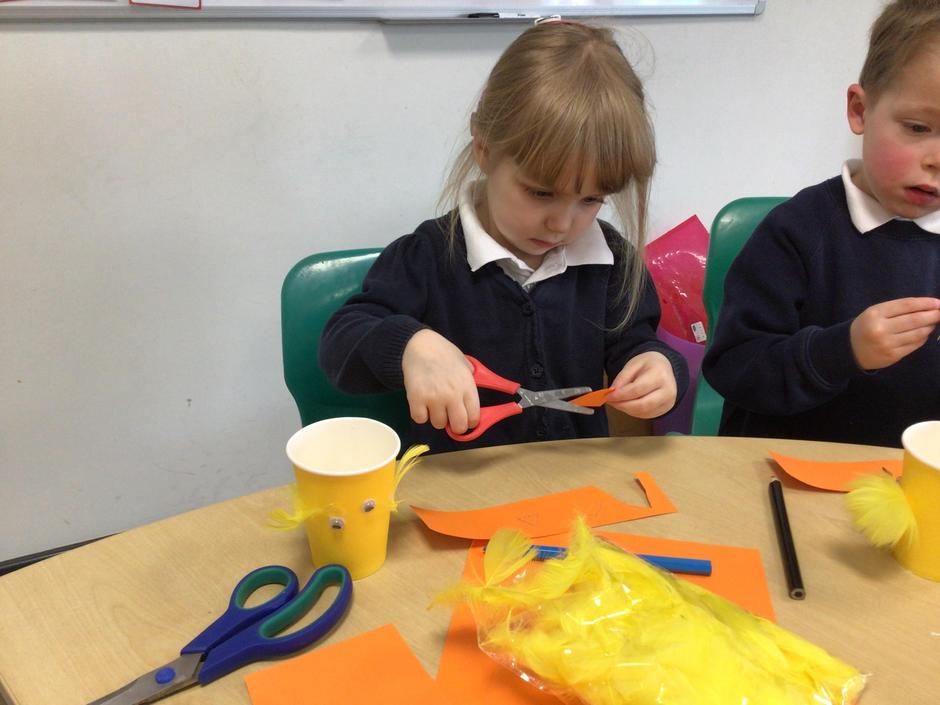 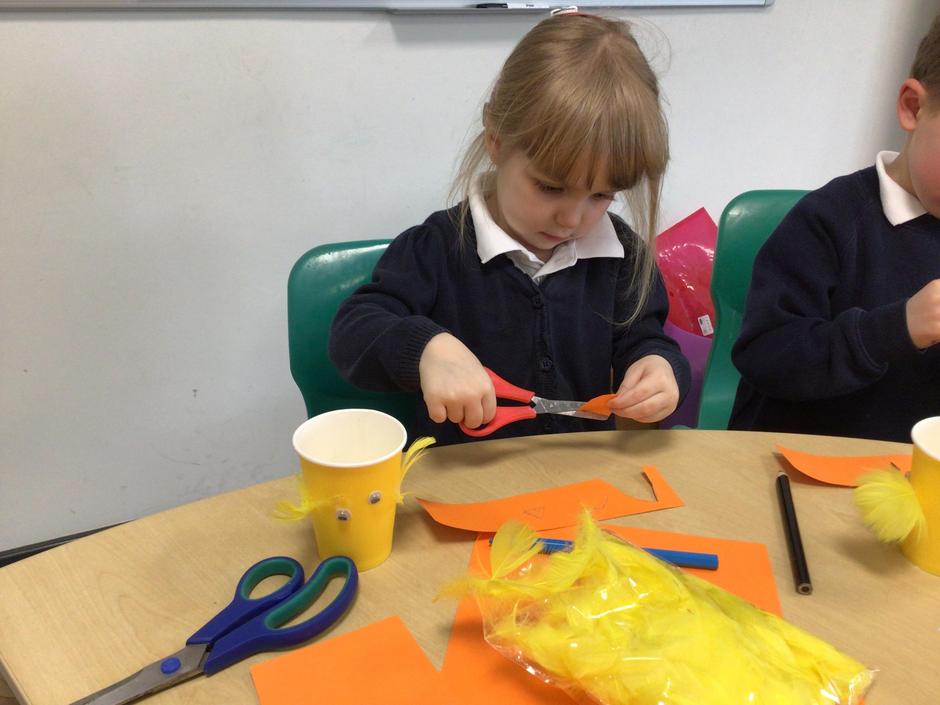 Another great week in Chameleons. This week, we have created some fantastic brainstorms with what we have learnt about meerkats so far. Have a look at this fantastic Golden Writing!

We have been comparing numbers in maths and have been making threading snakes using more or less than a given number. It was a great way to practise our fine motor skills whilst using our maths brains.

Red Nose Day was full of activities such as; arts and crafts, joke telling and obstacle courses. We had a great day raising money for such a fantastic charity.

Have a great weekend everyone!

It's been a very busy week in Chameleons Class. It started with two days in the forest school where the children enjoyed lots of activities with sticks. Firstly, they collected sticks to make 10 frames and then found objects to fill them with. They listened to several Percy the Park Keeper stories and talked about changes to the forest since we last visited.

In the afternoons, we linked our activities to our topic of 'Safari Adventures' topic. The children collected small sticks and other natural materials from the forest floor such as catkins, sycamore keys, spiky seed heads and leaves. Then we used them to make safari animal faces such as lions and cheetahs. They look fantastic!

On our second day we did some addition work with sticks. We collected a handful of sticks each, counted them and then joined with a partner to find the total of two groups of sticks. For our final activity we made stick snakes. again we collected natural materials and then stuck them on to our sticks with double sided tape. Finally we added some googly eyes.

As this is my last visit to the Forest School, I want to say a big thank you to the children for being so well behaved during our two visits this term. I'm sure they will continue to listen well and enjoy exploring the forest safely on their next visit with Miss Hannon in the Summer term.

This week we have learned more about safari animals. We played I went on safari and I saw....' where we imagined we were on a safari. We went around the class and took it in turns to add another animals to the list. We also watched a video of a real life safari tour and counted the animals that we could see. To help us to add detail to our descriptions of the animals we played 'What am I?' In this game you have to describe an animal without saying it's name. There were some fantastic examples including this one....

"It has a long neck and it eats leaves. It has spots on it's skin and 4 long legs."

We made our own counting safari by choosing a number and drawing a matching number of animals. Here are some examples:

We enjoyed looking at and listening to lots of stories during World Book Day. We also drew some book covers and did lots of colouring. At the end of the day we had Jackanory time where all the teachers swap classes to read stories to a different class. We had Miss Robinson, who teaches the Jolly Posties. She read us the story... Lost and Found by Oliver Jeffers.

Welcome back everyone! We hope that you had a super half term break. This term we start a new topic - Amazing Adventures. Over the next term and a half we will go on lots of different adventures and learn about lots of animals, plants and wildlife. Our first adventure is ... a safari adventure!

We started off our topic with a hunt for clues. Six animals had gone missing somewhere in our classroom - could we find them and match them to the clues?

Great detective work everyone. All the animals that we found except for one can be seen on a safari. But what is a safari?

We talked about the different ways we could find out information about a safari including asking an expert, watching a documentary or tv programme, researching on the internet and reading a non-fiction book. We started our search with a look on the internet. We found out that a lot of the animals we found in the classroom come from places in Africa, particularly Kenya. We found the continent of Africa on a map and then we found Kenya. We discussed if it is a hot or cold country by looking at some photographs. We decided it was hot.

After that we made our own safari animals out of different materials. We chose which animal we wanted to make and then looked at toy models to help know which features to add like horns, a tail, etc. We thought carefully about the colours to use and if the skin had a pattern like stripes on a zebra or spots on a giraffe. They are on display in our classroom and we think they look amazing. Well done everyone! 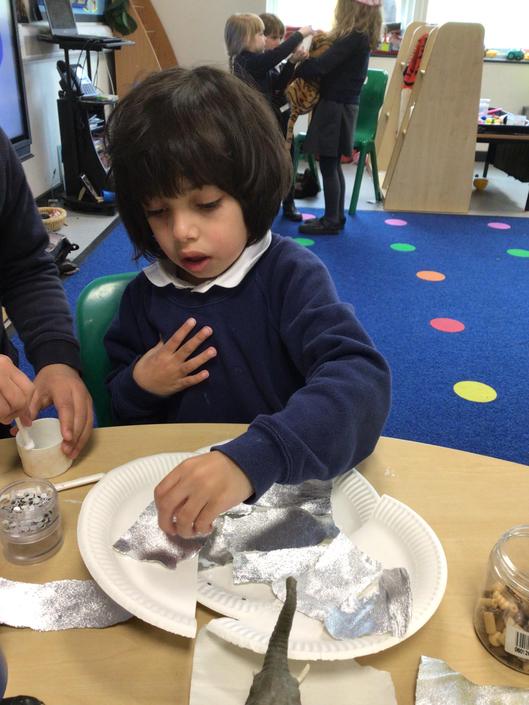 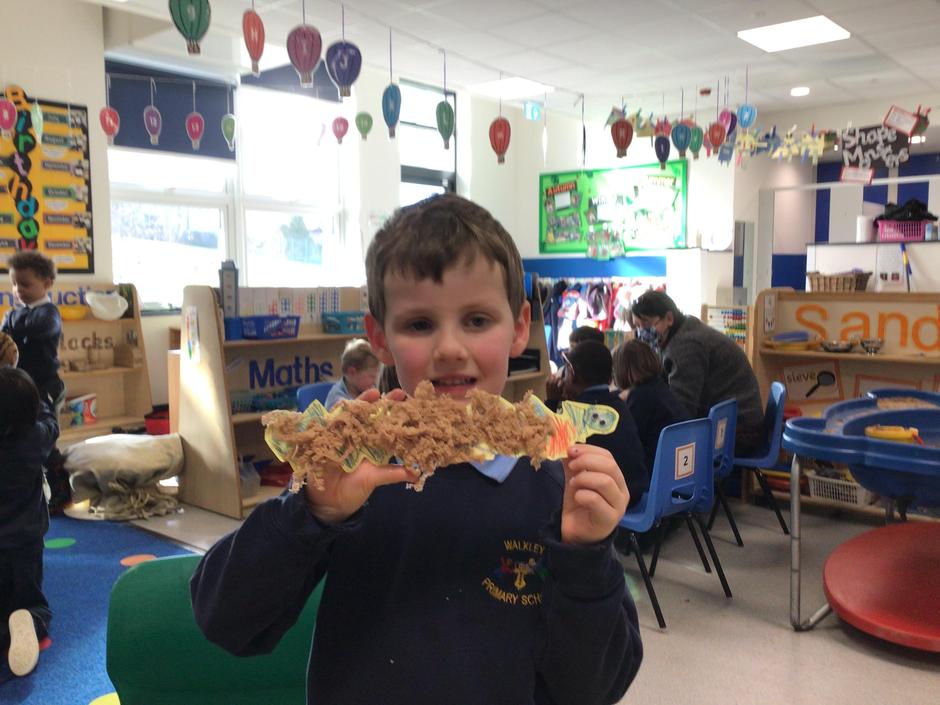 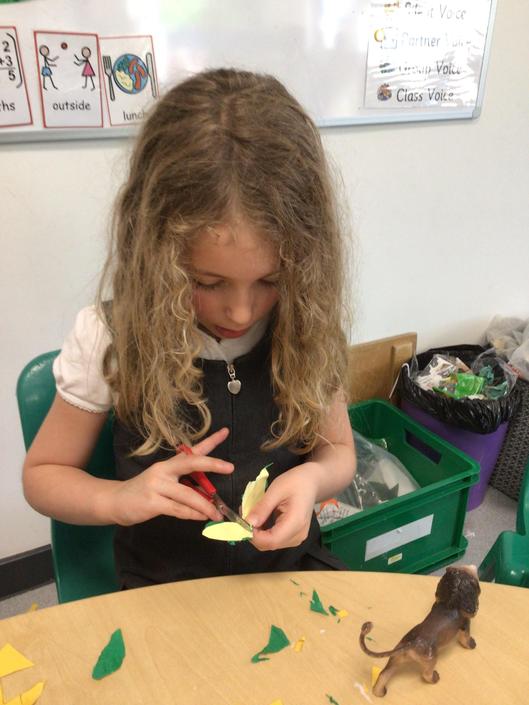 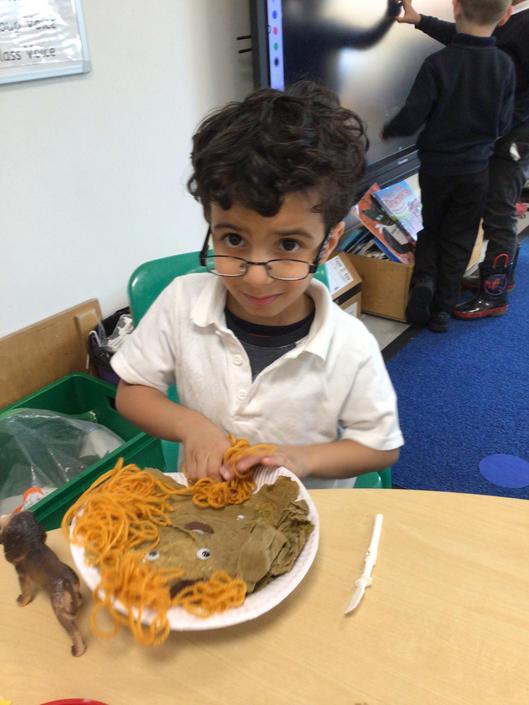 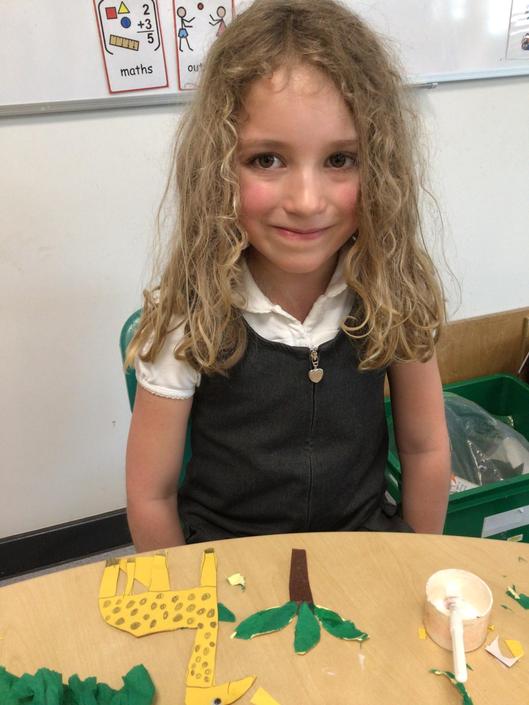 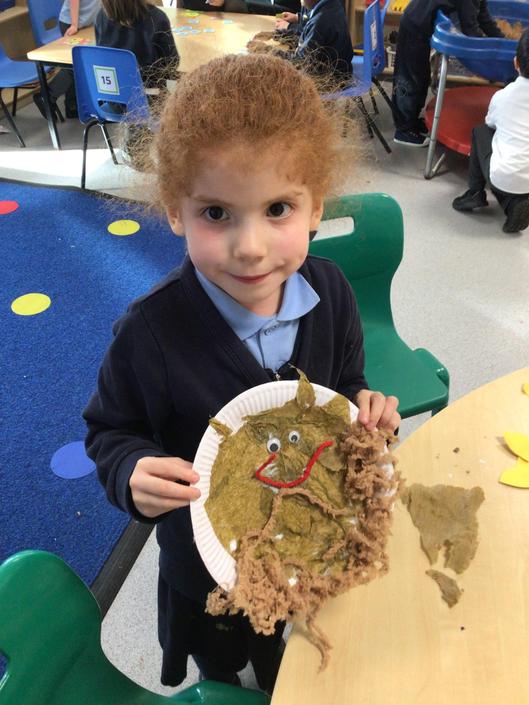 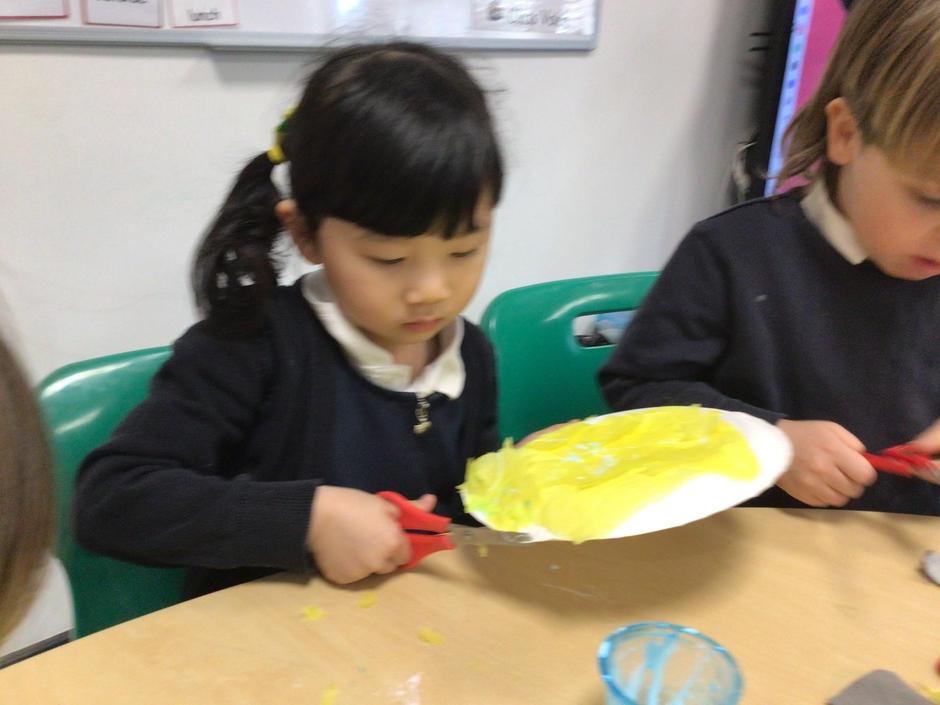 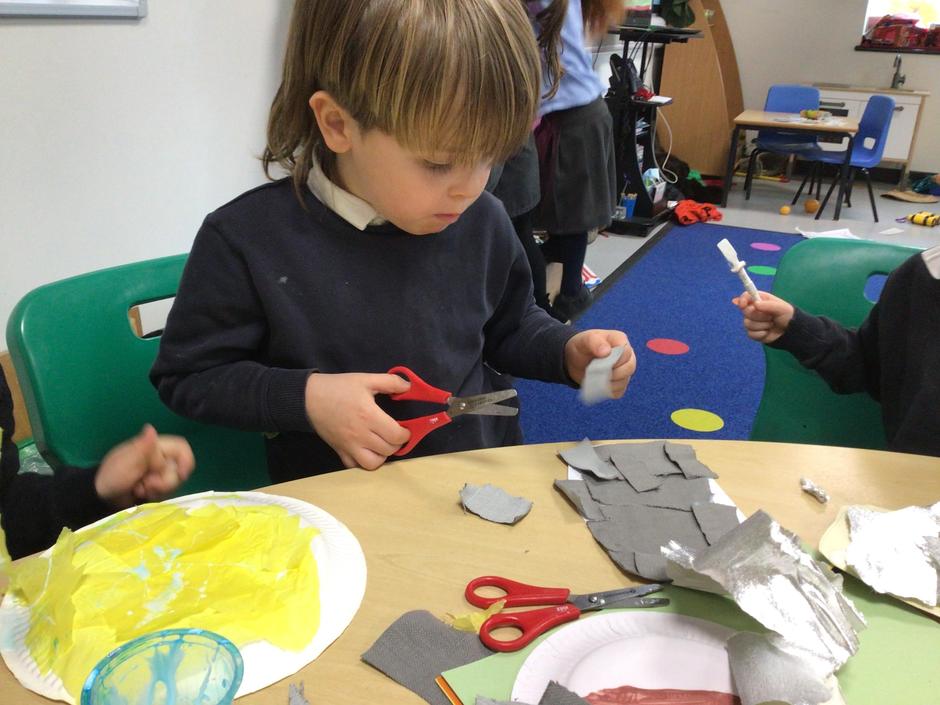 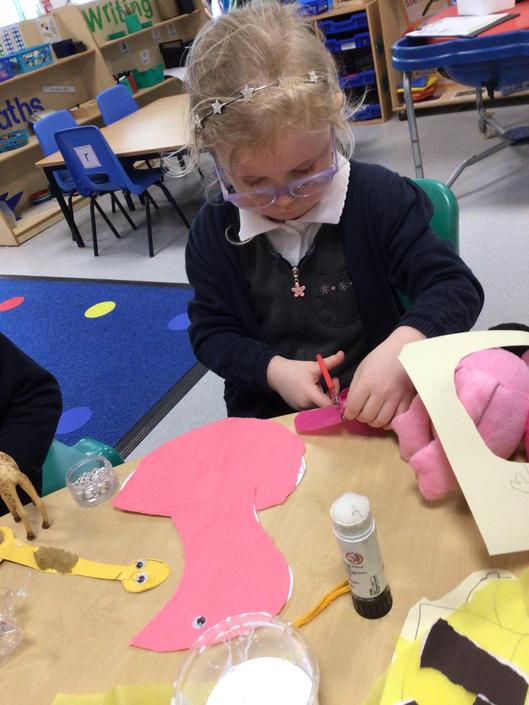 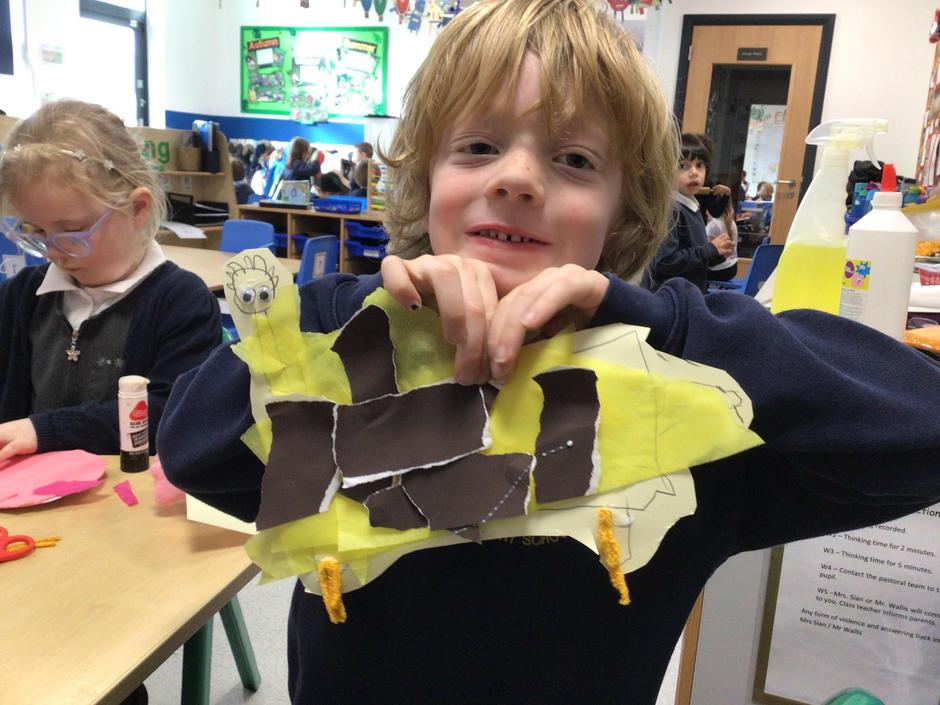 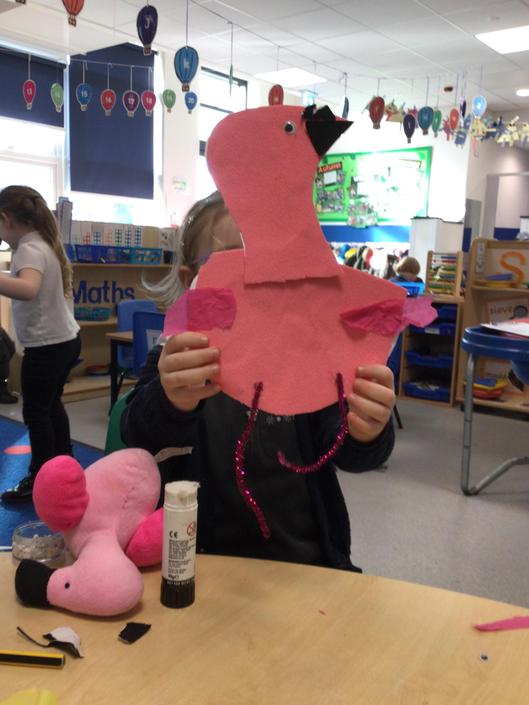 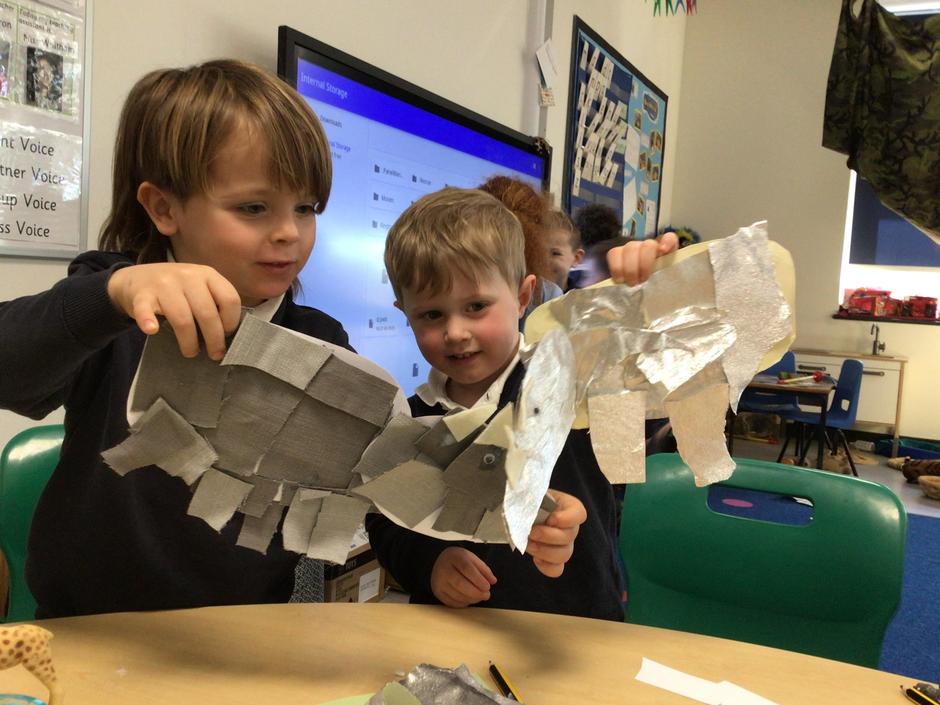 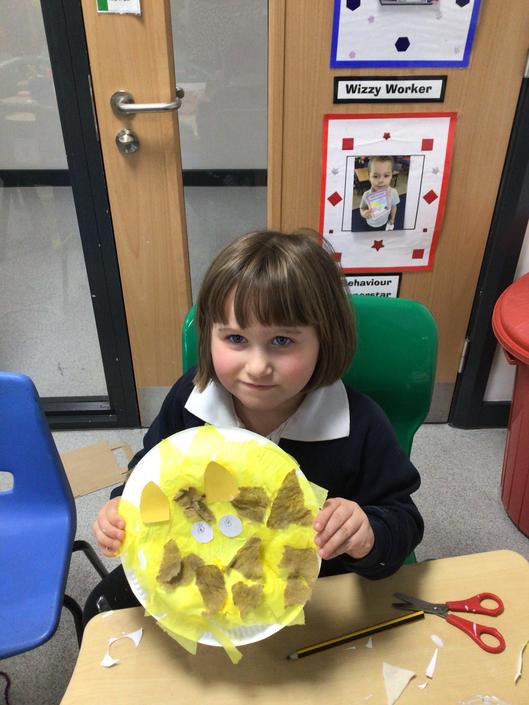 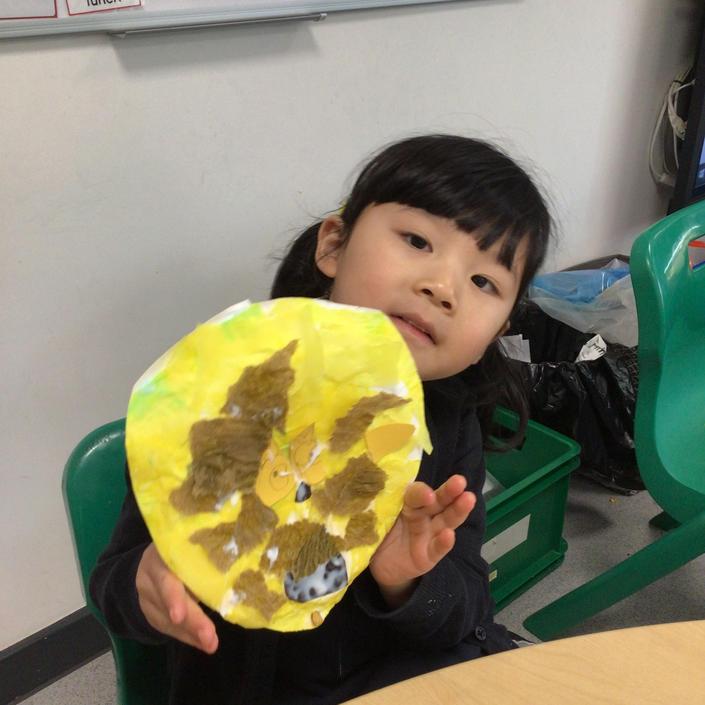 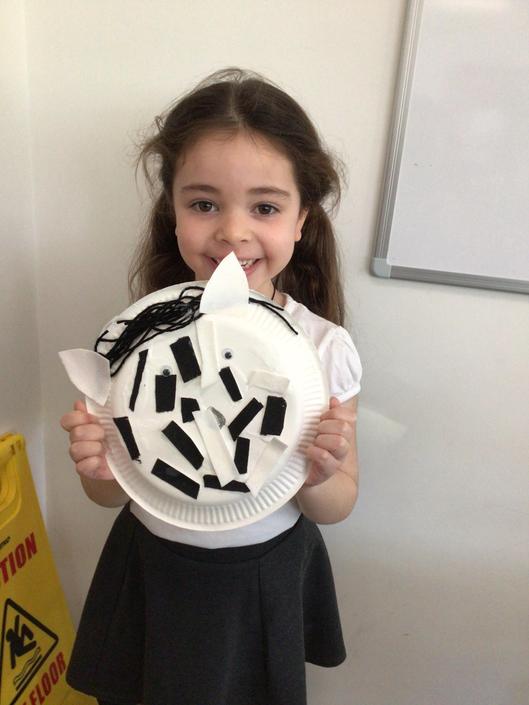 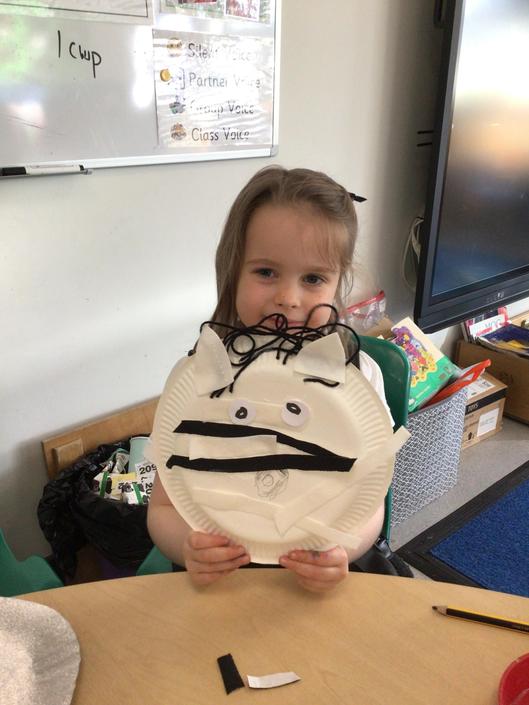 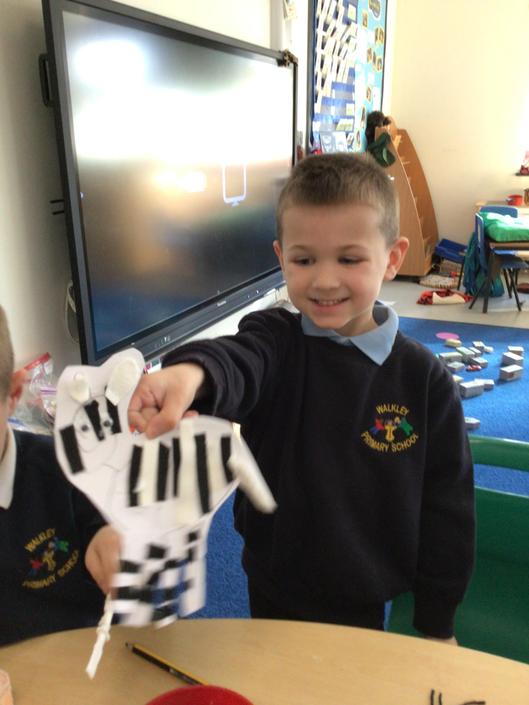 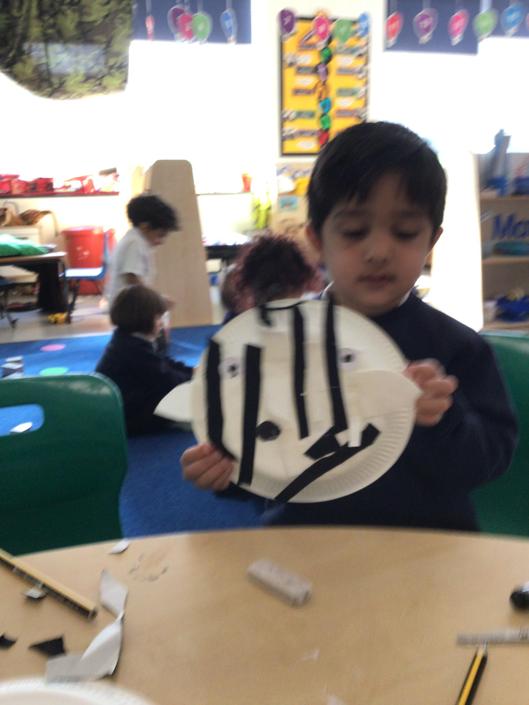 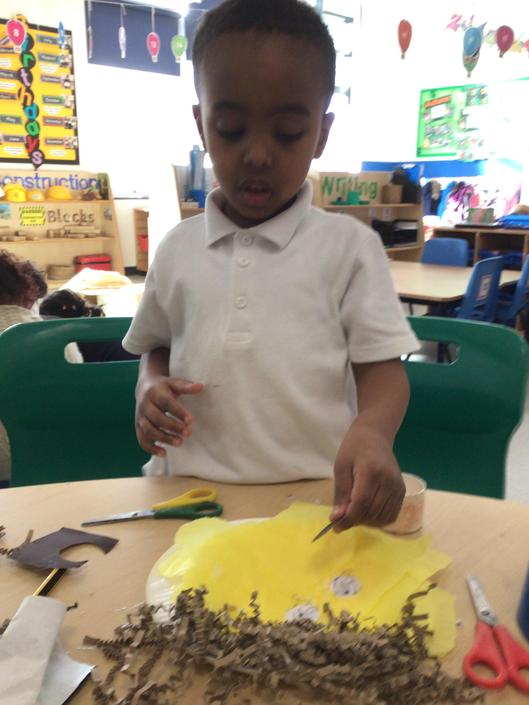 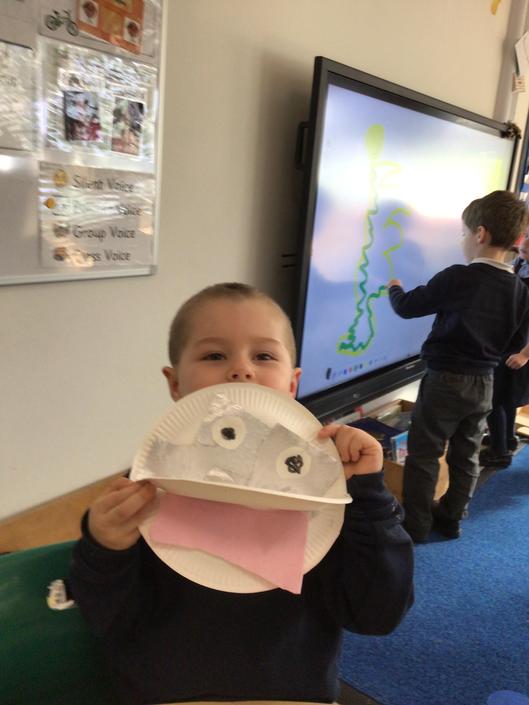 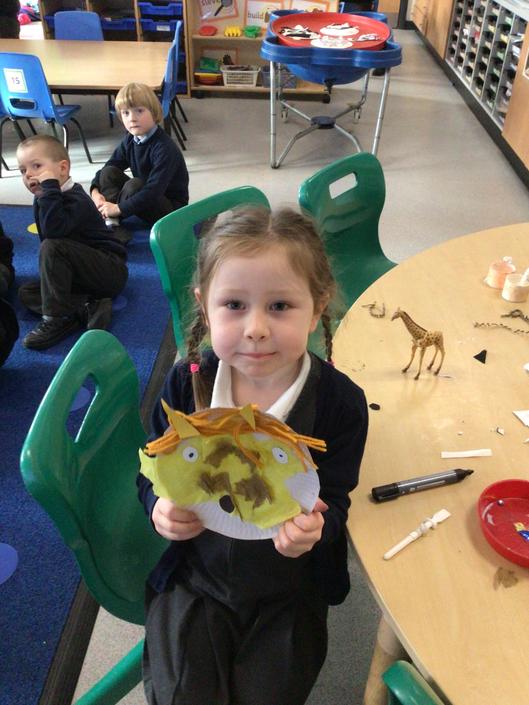 This term we started a new topic in PE too - gymnastics. We went into the big hall and learned different movements based on rainforest animals. We thought about the space around us. We also learned some basic gymnastics shapes called tuck, star, straight, straddle and pike.

In maths, we learned about pairs. We searched around our classroom two find 2 of the same object and compared them to others in the class. Then we looked carefully to see if there were any that were identical pairs. We talked about everyday objects that come in pairs. How many can you name? During the week we played lots of Peppa Pig memory and we counted how many pairs we had at the end of each game. We also counted in two's to see how many cards we had altogether.