This half-term, we've looked at the highest highs and the lowest lows of the Anglo-Saxon Age. From the first King of England, Athelstan, and how he nearly built an English Empire, to Ethelred the Unready's ill-advised Danegeld payments and poor decisions that led to him losing the throne to Vikings. Of course, things got worse from there as the game of Anglo-Saxon and Viking musical-chairs came to a crashing end in 1066AD with the Norman conquest.

Take a look at just some of the work that we've been doing in class. 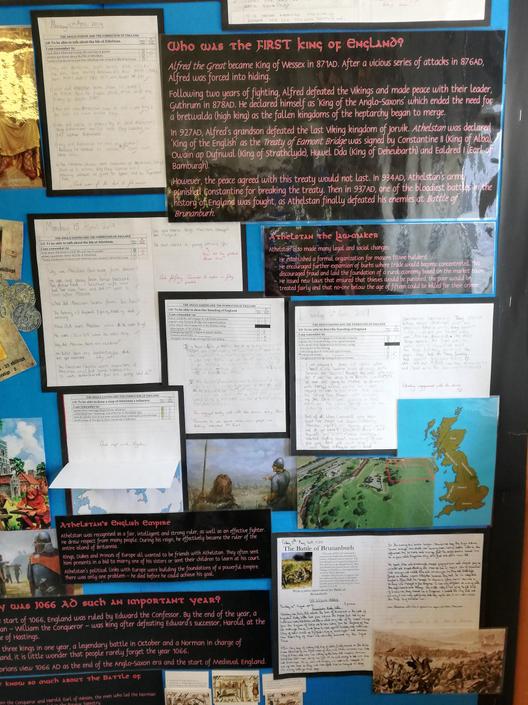 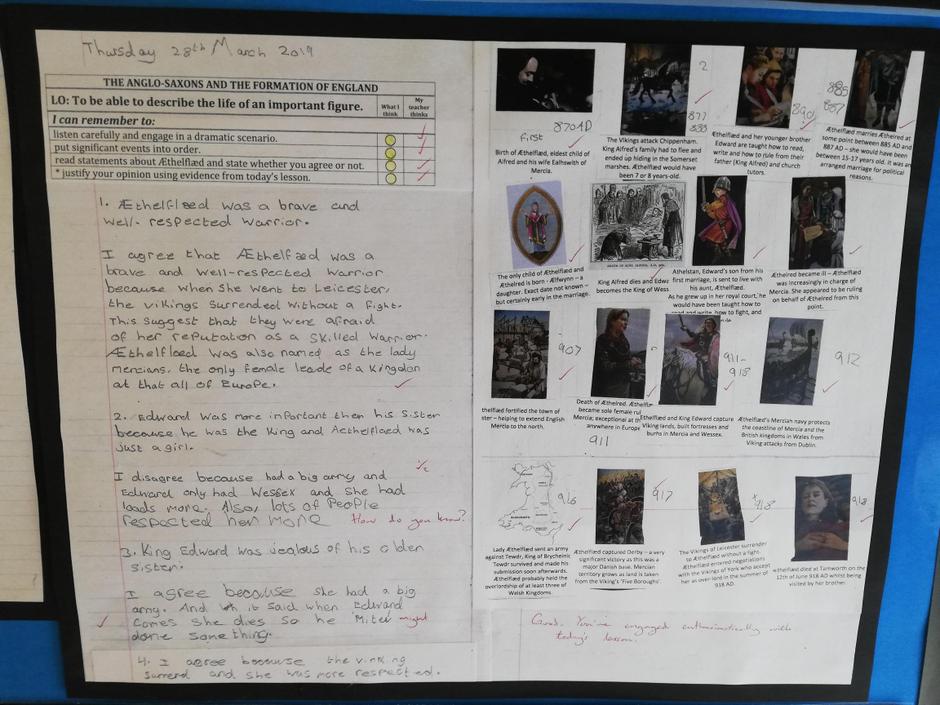 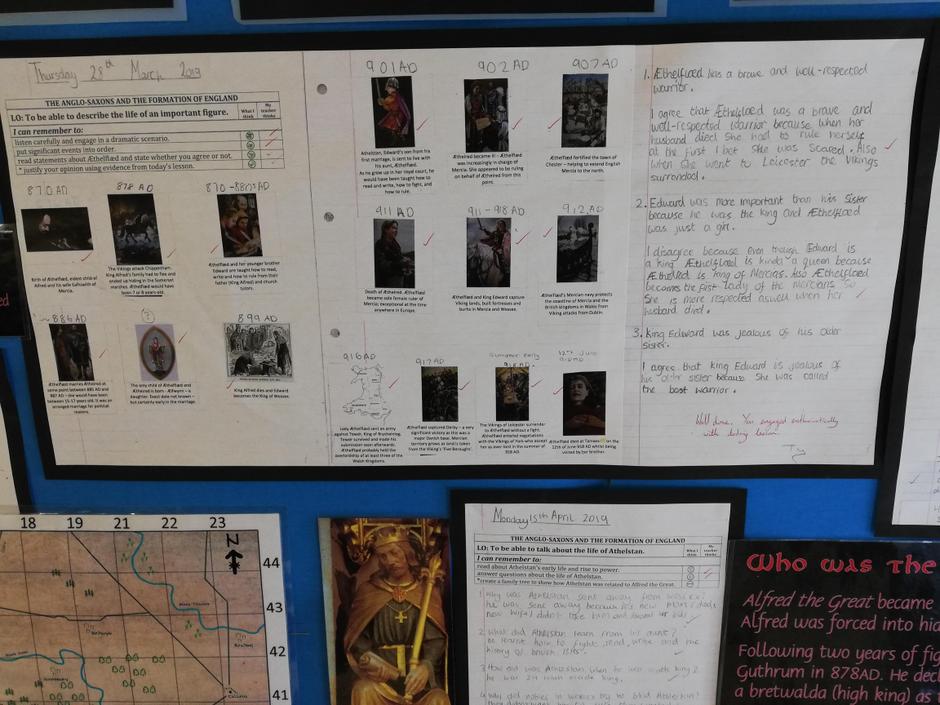 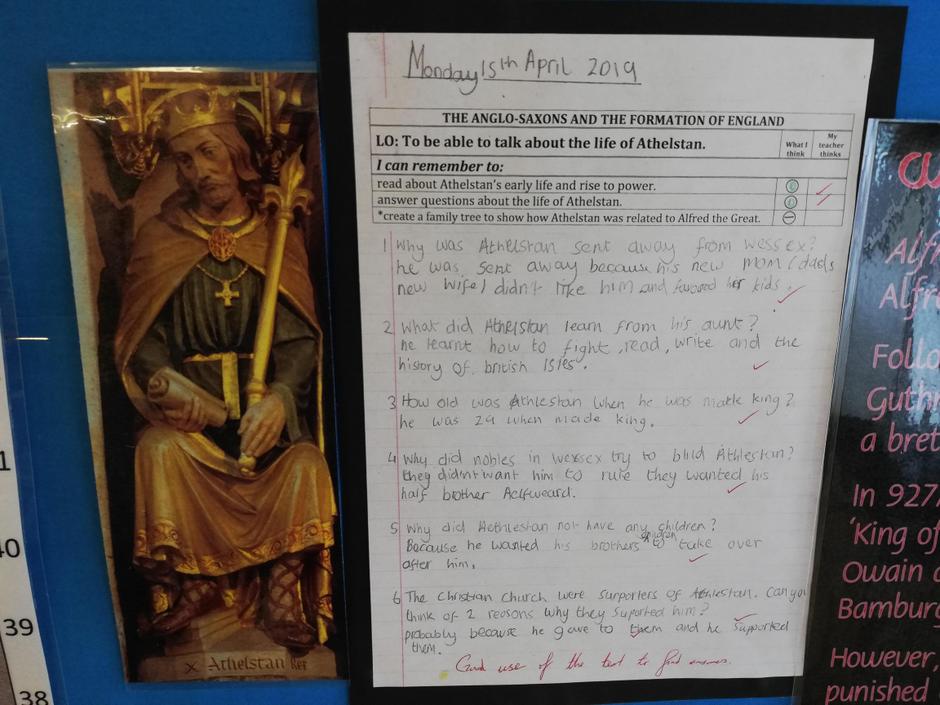 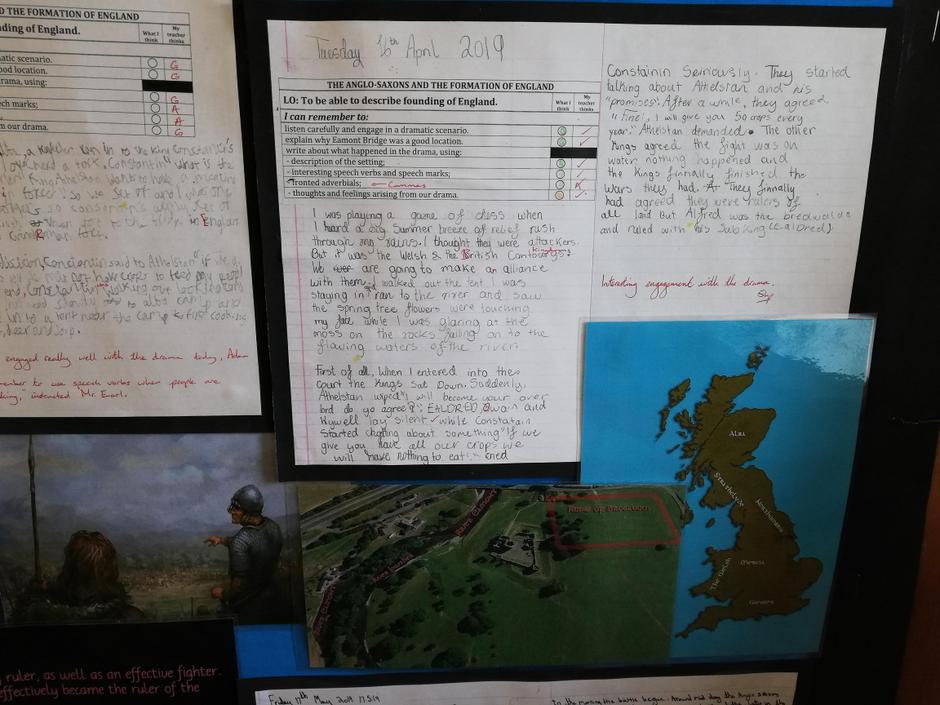 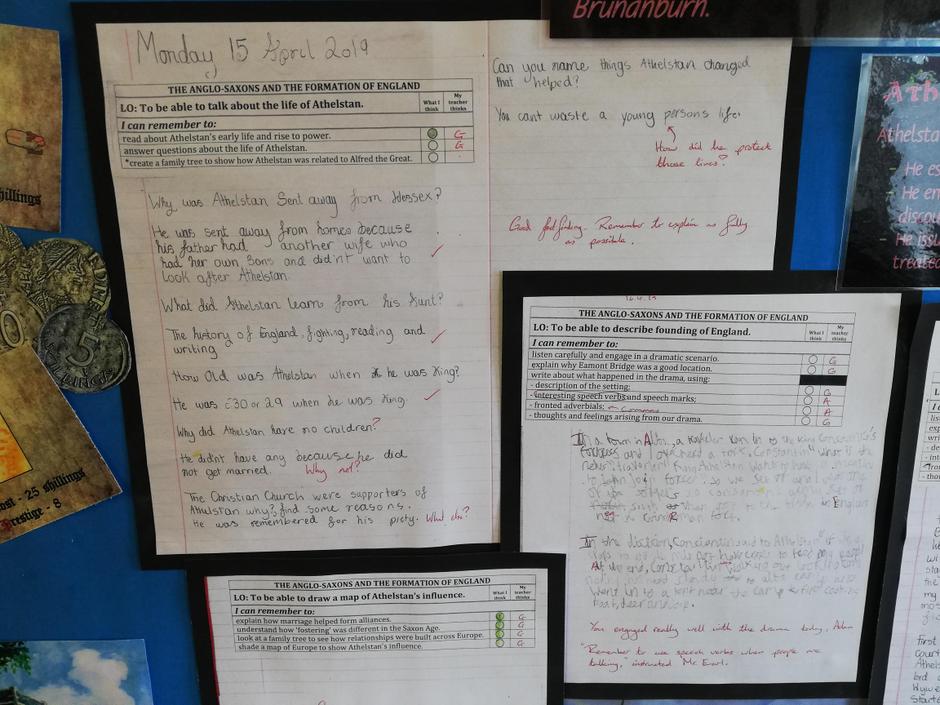 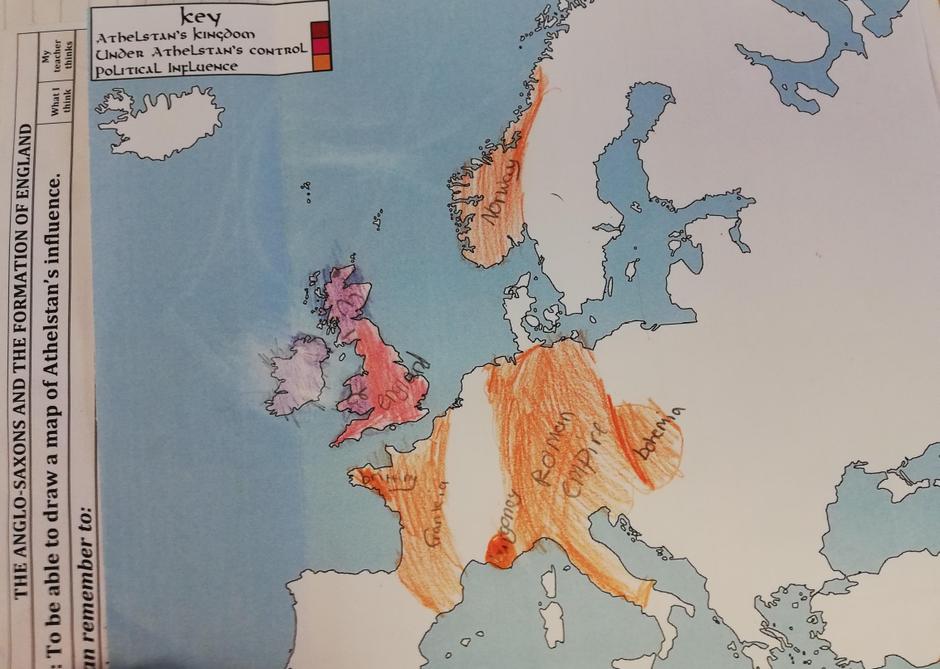 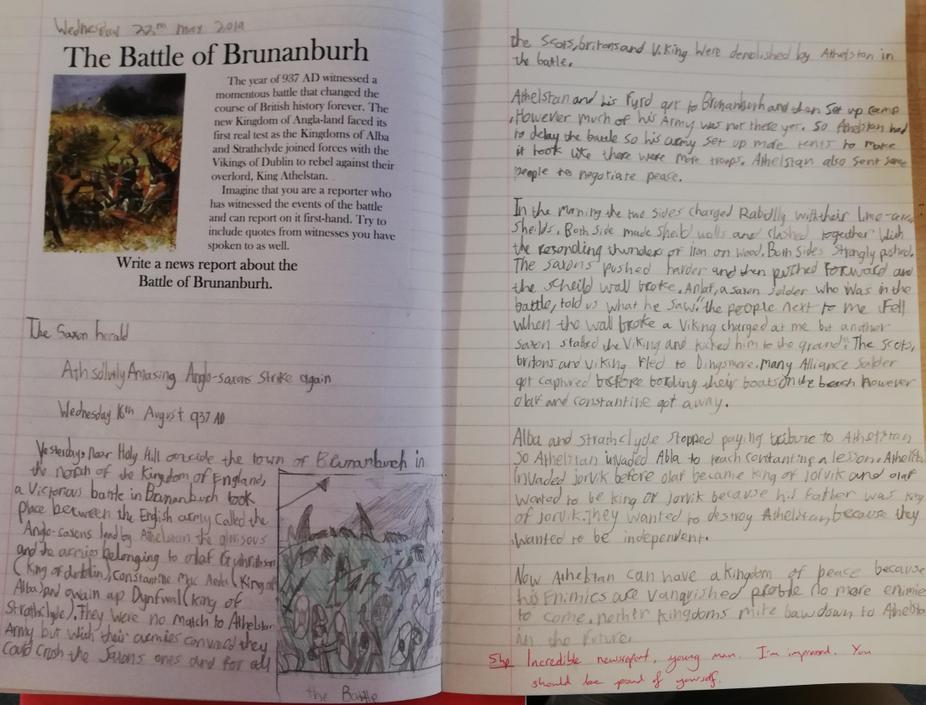 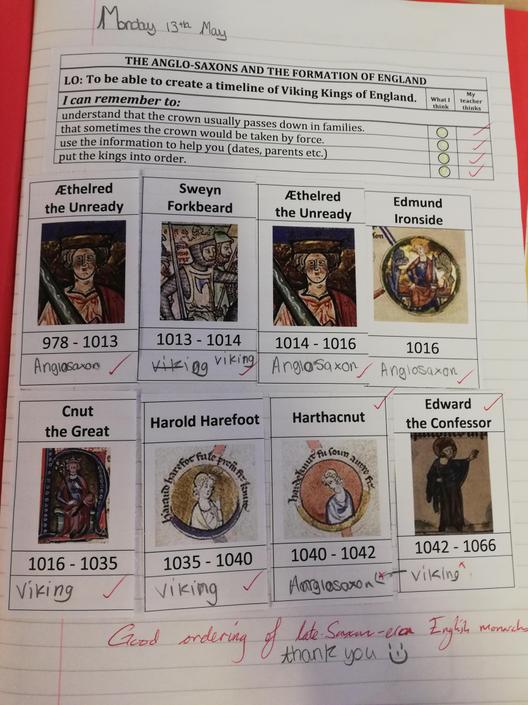 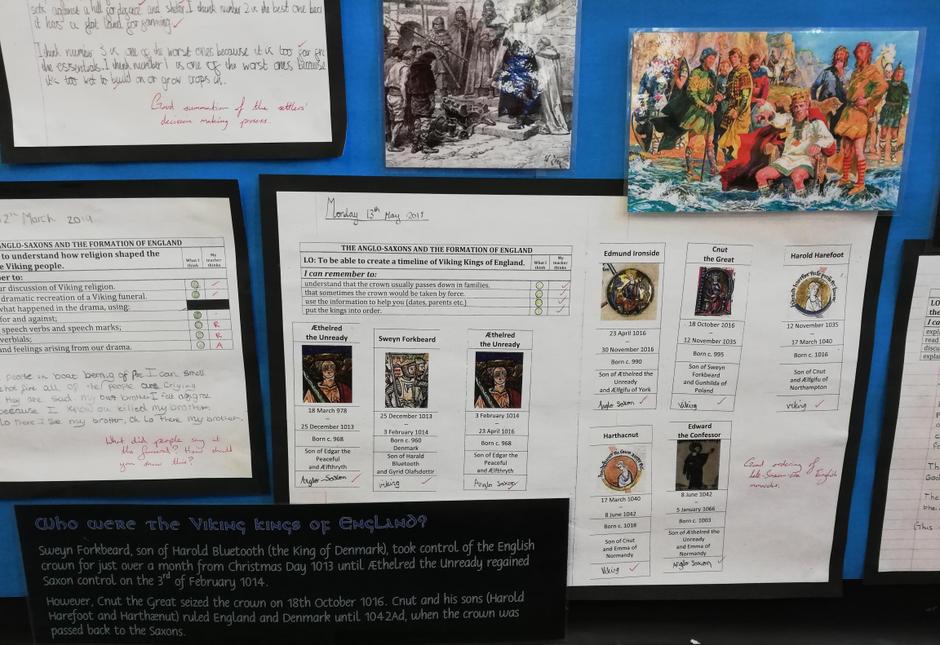 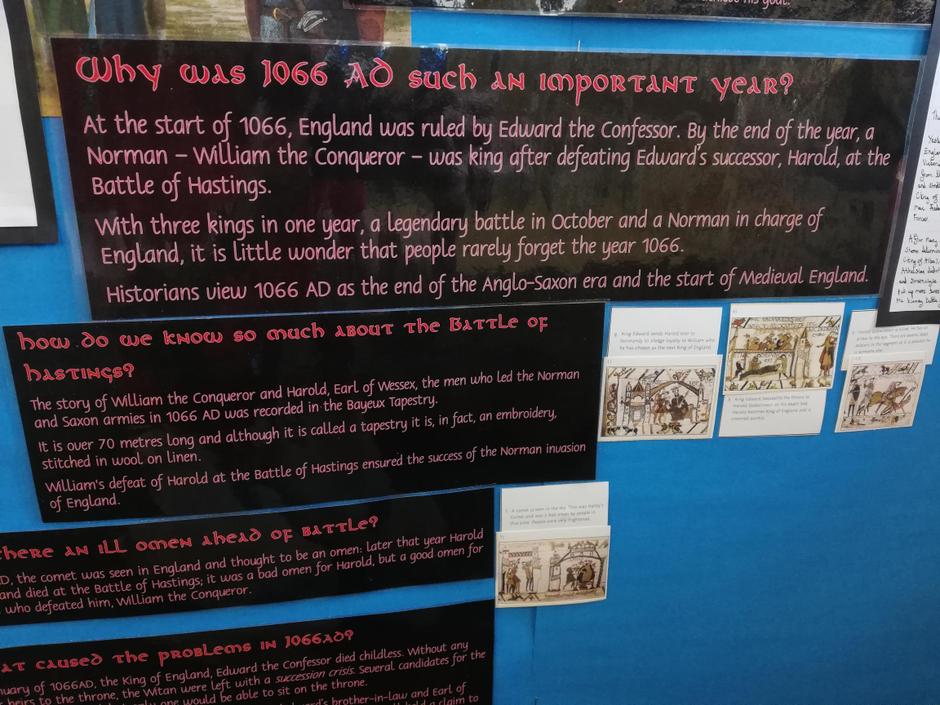 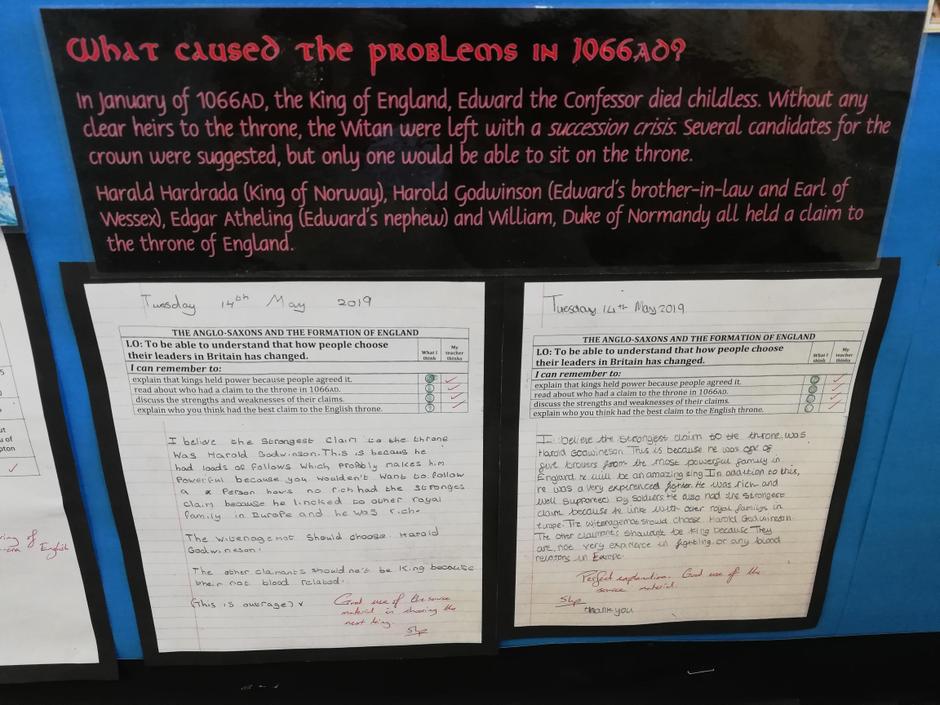 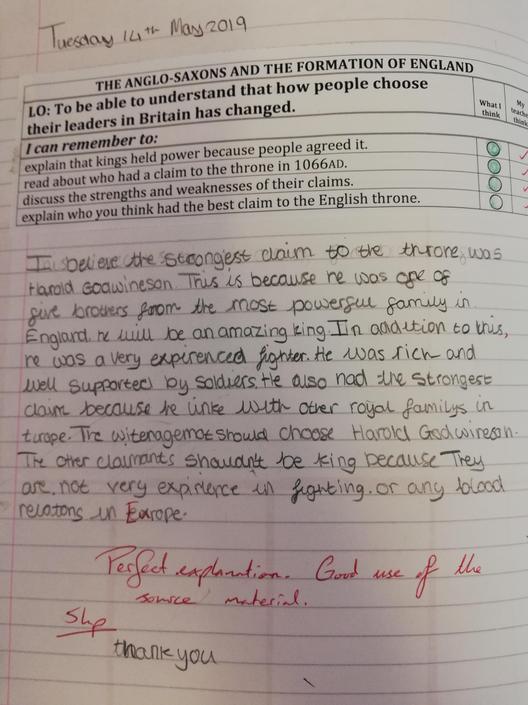 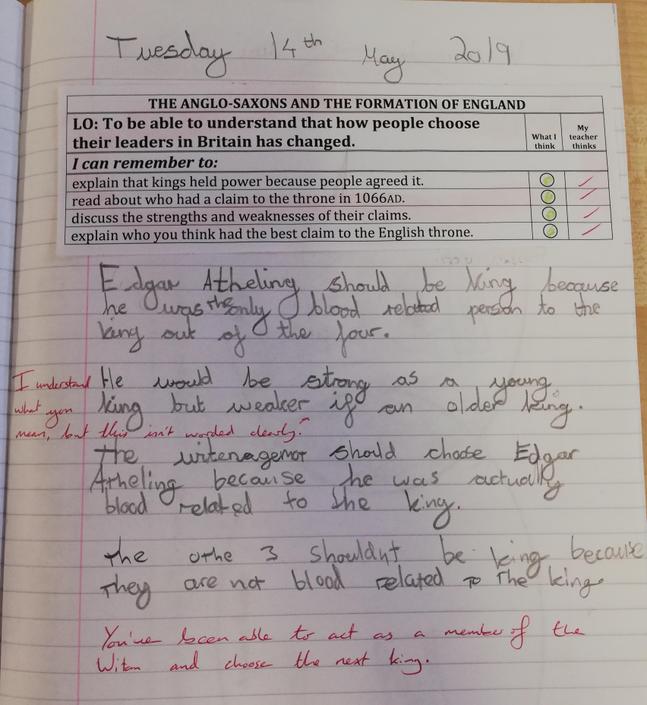 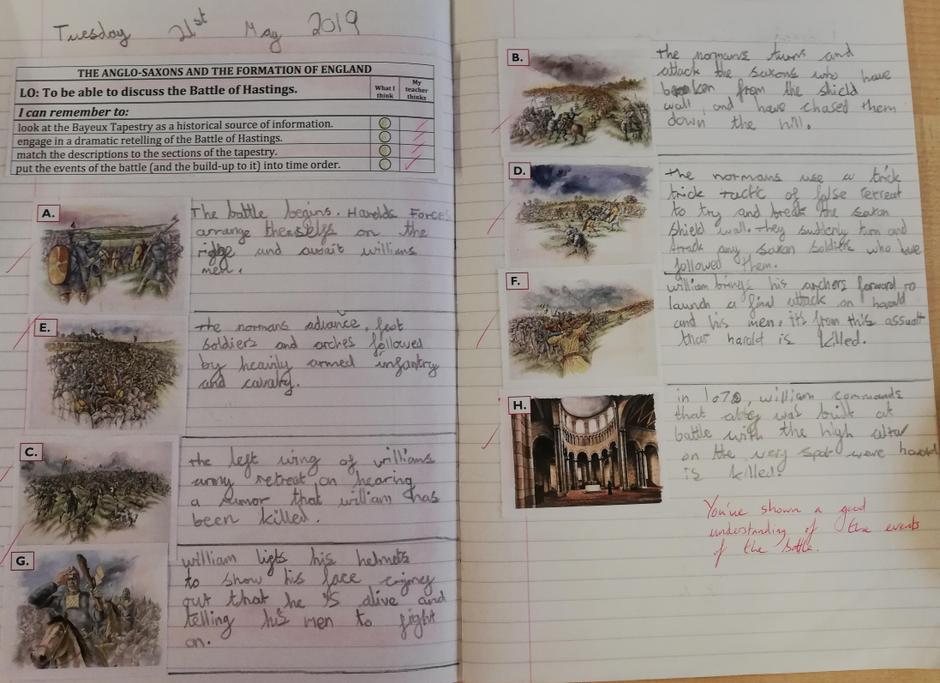 Home Learning Challenge: Be A Historian 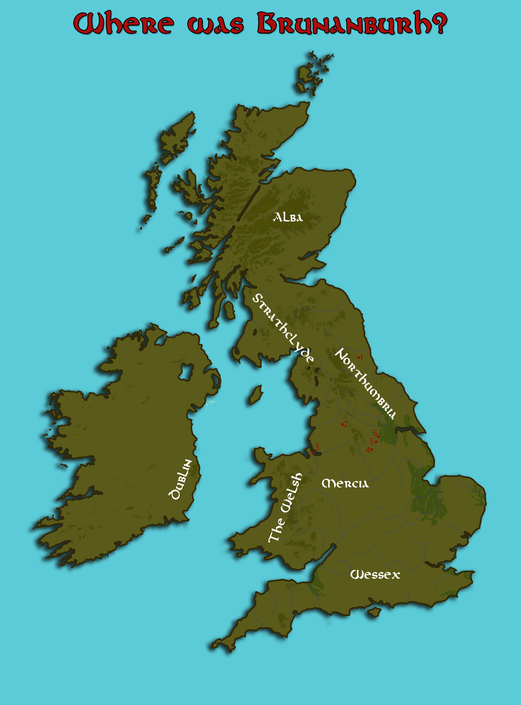 The year of 937 AD witnessed a momentous battle that changed the course of British history forever. The new Kingdom of Angla-land faced its first real test as the Kingdoms of Alba and Strathclyde joined forces with the Vikings of Dublin to rebel against their overlord, King Athelstan.

As there is no modern place known as Brunanburh, we don’t know exactly where the Battle of Brunanburh took place, but historians can gather some clues from the Anglo-Saxon Chronicle.

Brunanburh – we know that a burh was a fortified town. These were sometimes built on the sites of old Roman or Celtic forts.

Weondun – we know that Brunanburh was built on, or near, a ‘holy hill’.

Water access – we know that the Viking and British forces fled to a river or to the coast as they were ‘chased into the night’ and escaped on their boats.

Dingsmere – we are told that the fleeing forces escaped onto their boats at a place called Dingsmere. Some historians think this is named after a Viking council (a ‘þing’ pronounced ‘thing’) that was held near marshland (a ‘mere’ can refer to a sea, lake or marsh).

Use the PDF file that I've created below to help you to investigate the whereabouts of this forgotten battlefield. It's possible that it was closer to home that you think!