Toy Story - The trial of Woody

The theme for this term's online safety is fake news and the use of prejudice and persuasion in the media and online. The example of Woody's Trial gives us a way in to discuss how people form opinions about things that have/haven't happened and form assumptions on people's character based on hearsay.

Class discussion about what happened. Who saw what? Which characters were quick to judge? Who was easily influenced? Should we believe everything we see, hear or are told? What is Fake News?

Placards/posters that illustrate a point of view.

PSHE - Themes covered: Health and Wellbeing, Relationships, Living in the wider world. Some examples from the PSHE curriculum with online relevance: 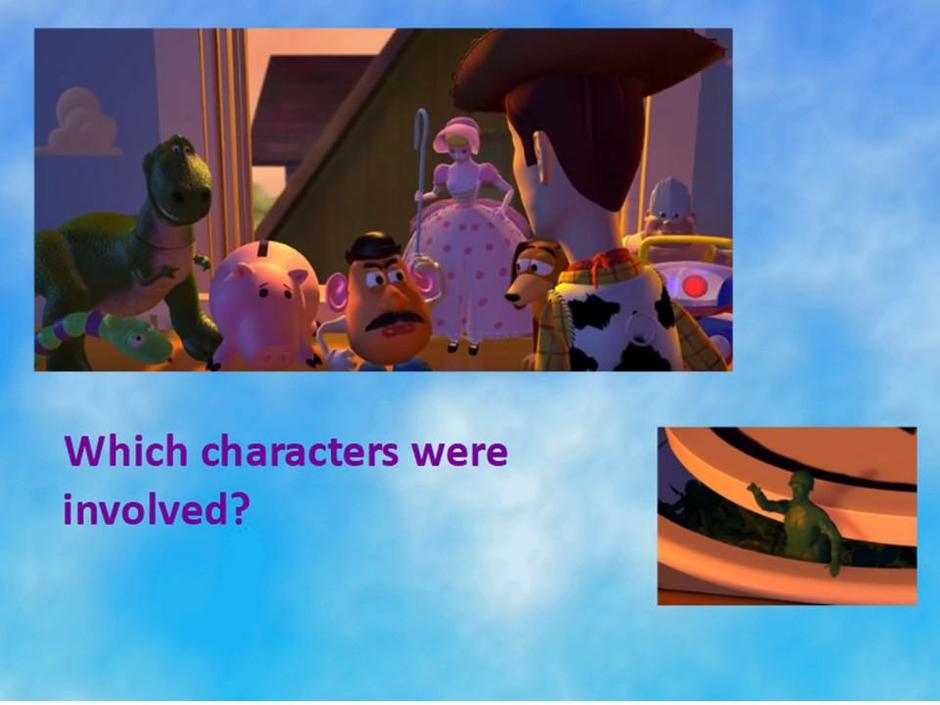 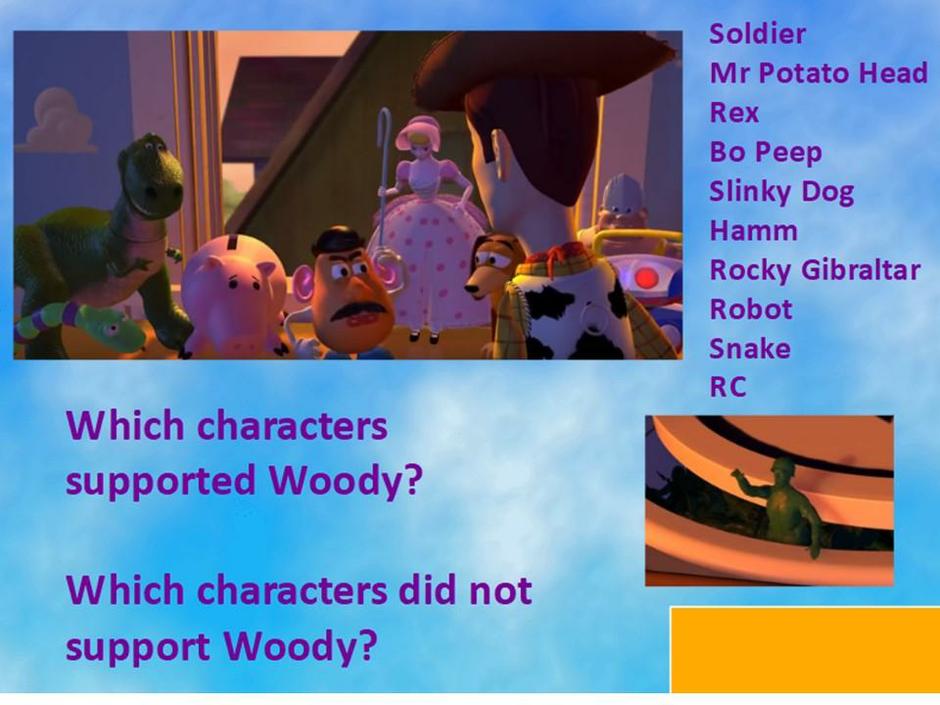 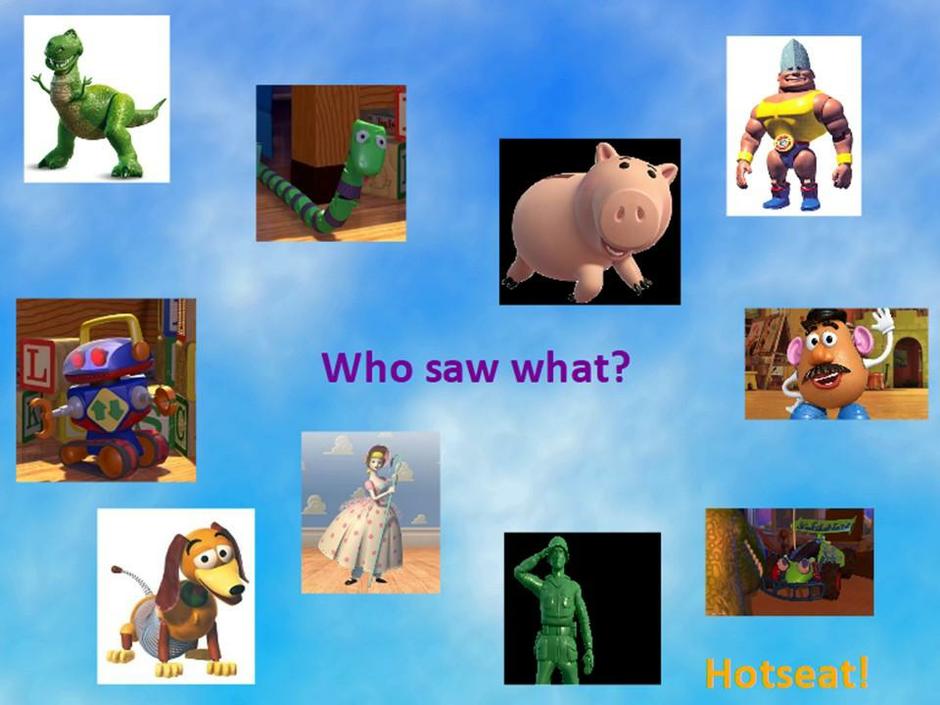 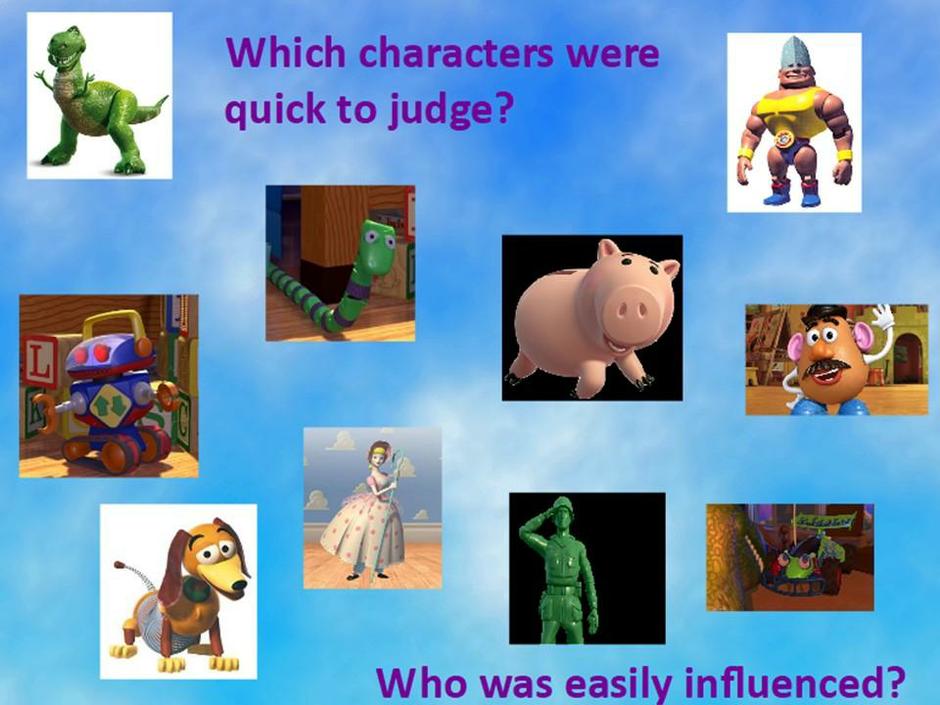 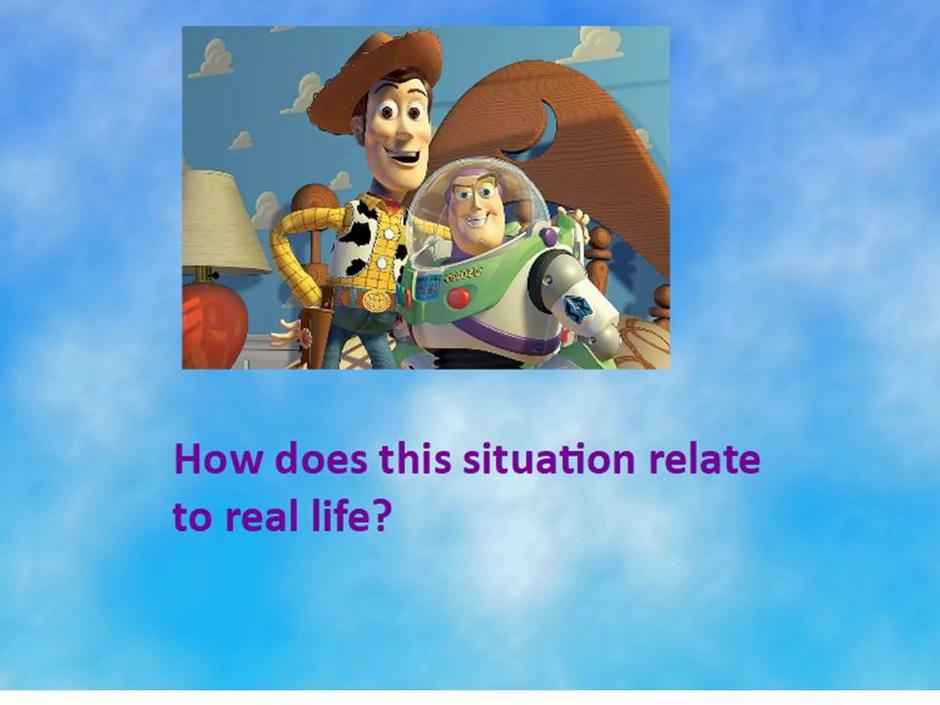 In Y3 Aslans, the pupils discussed the situation as it unfolded and hot seated the different feelings and actions of the characters whilst in role. 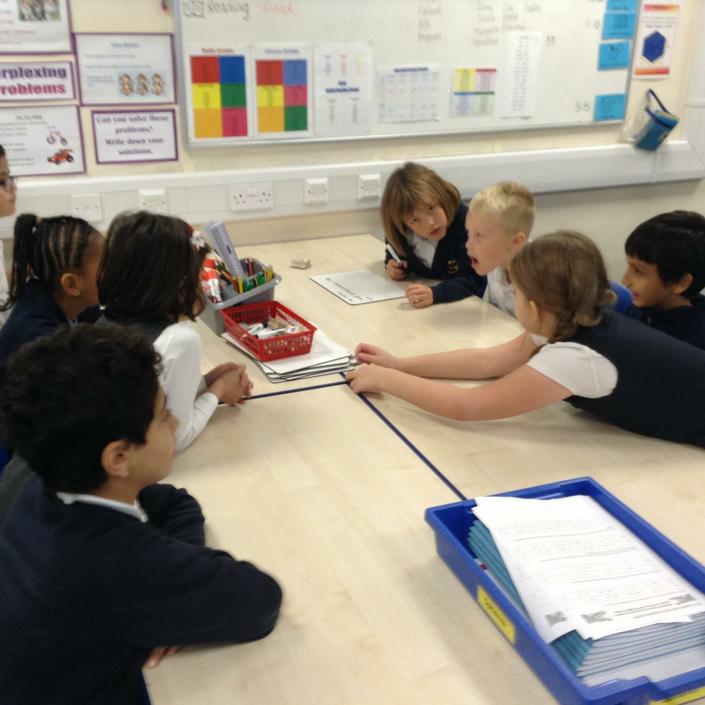 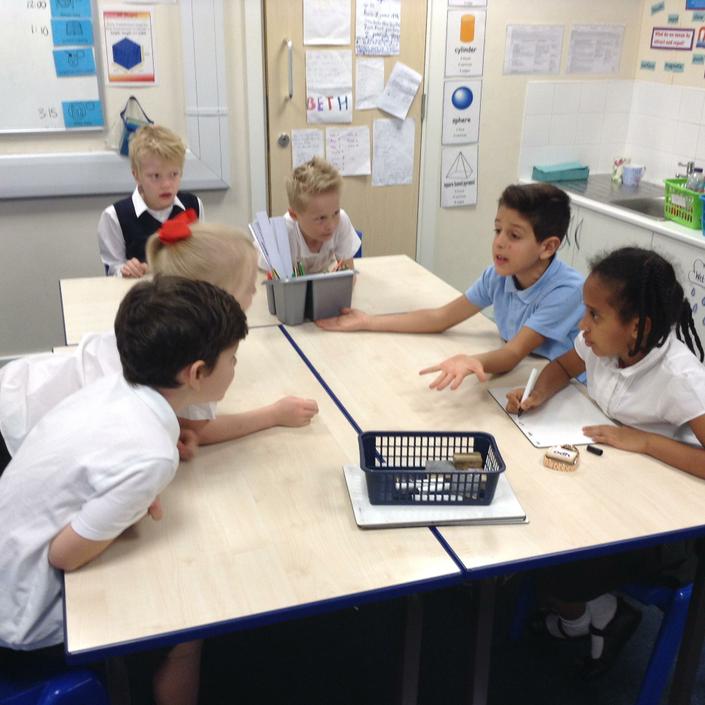 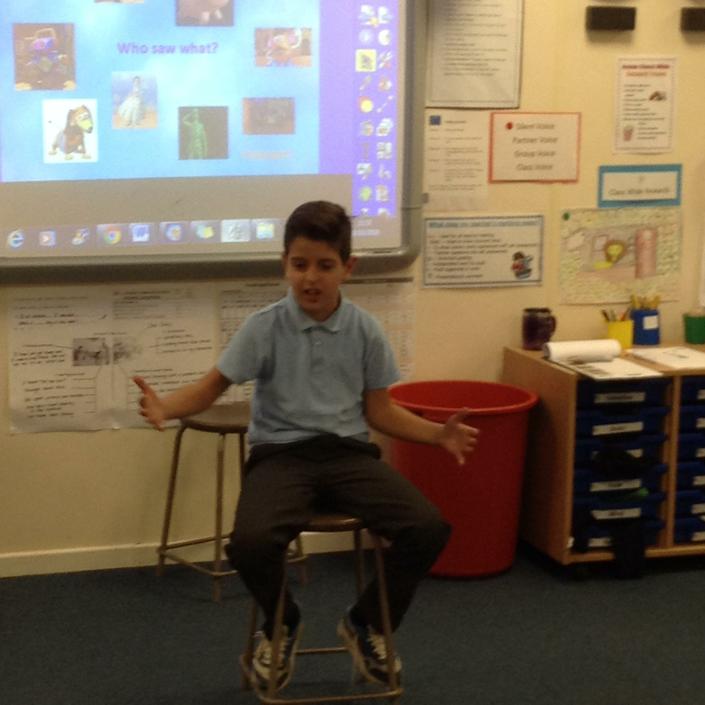 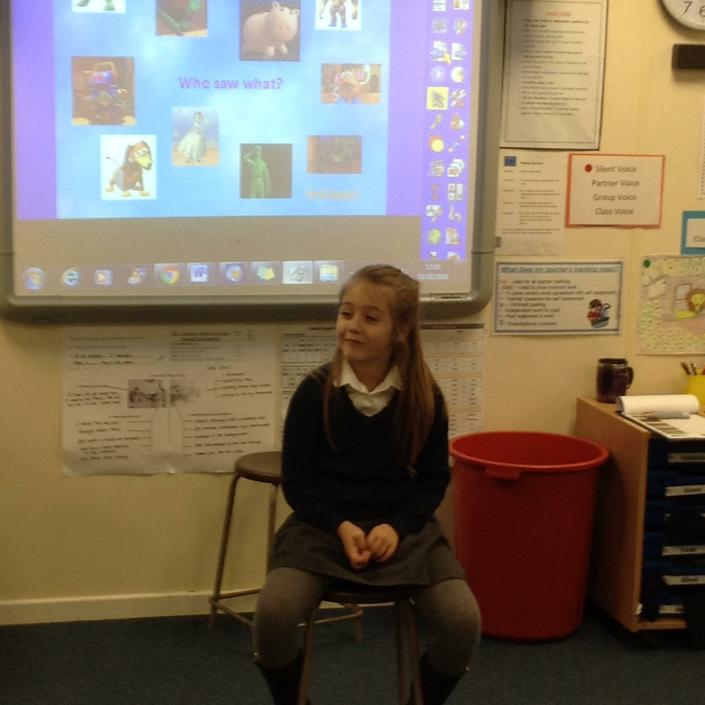 In Kensukes the children created a court room and dramatised a fictional trial of Woody. So did he mean to push Buzz out of the window? 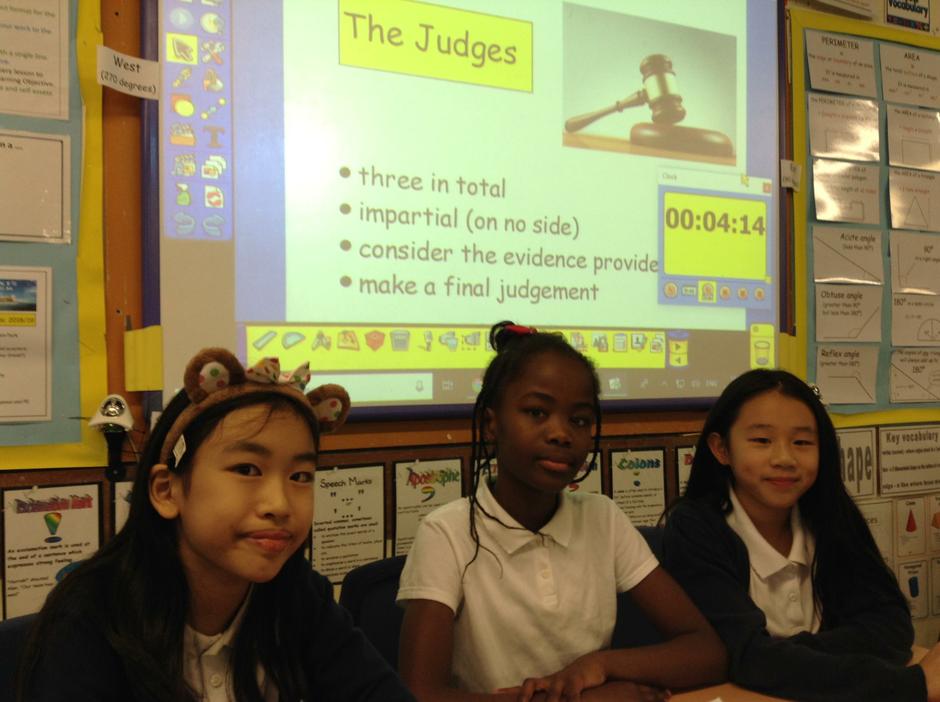 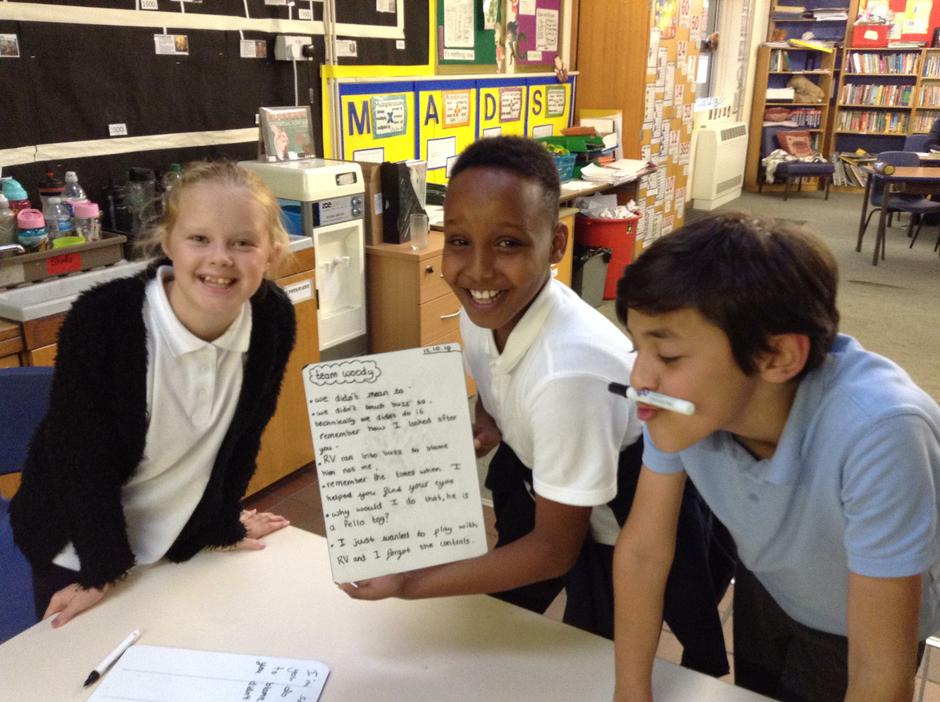 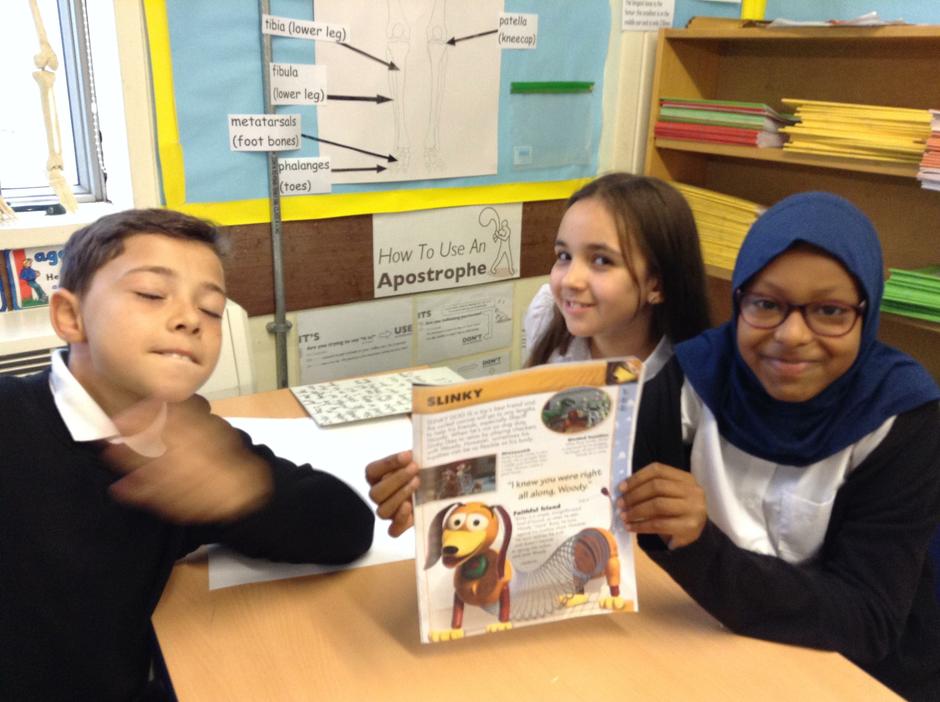 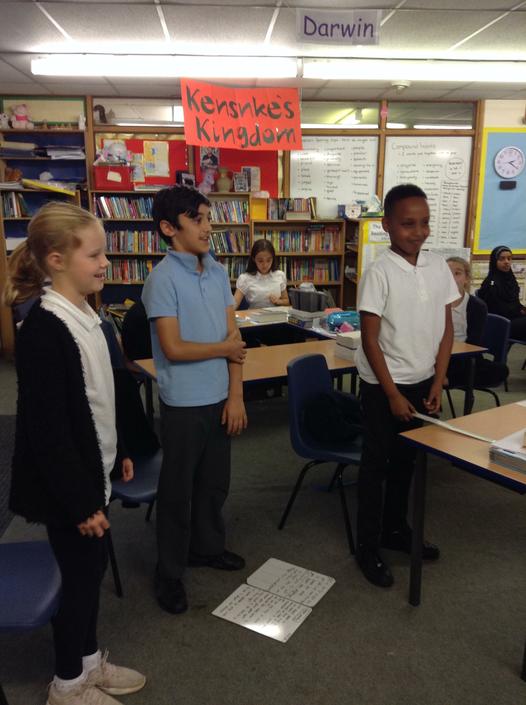 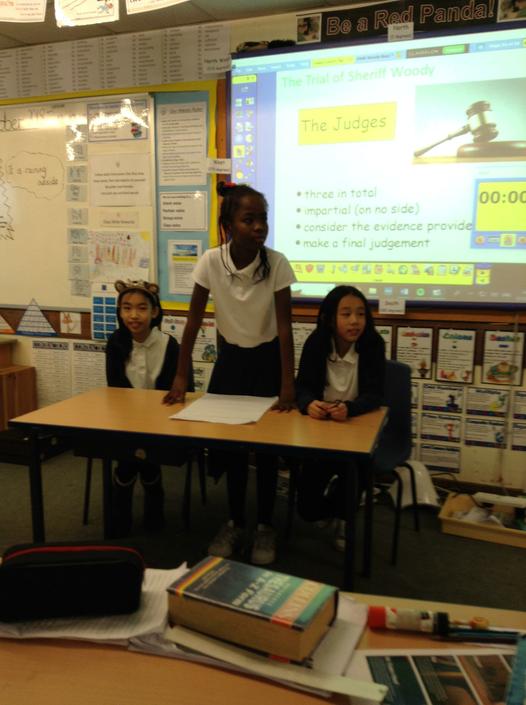 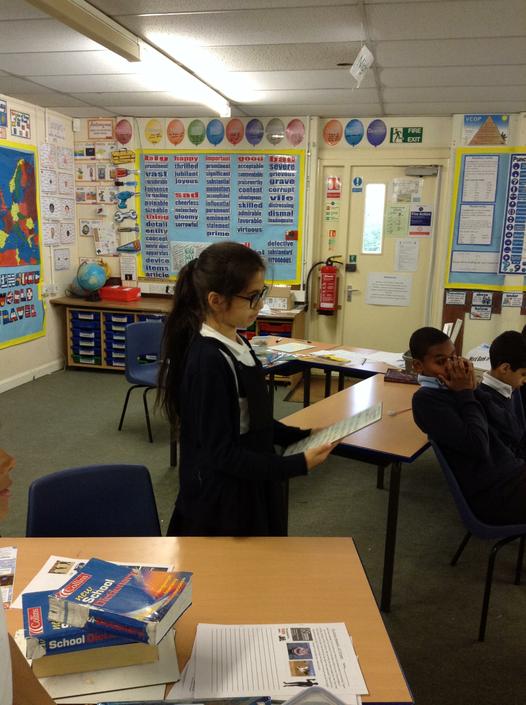 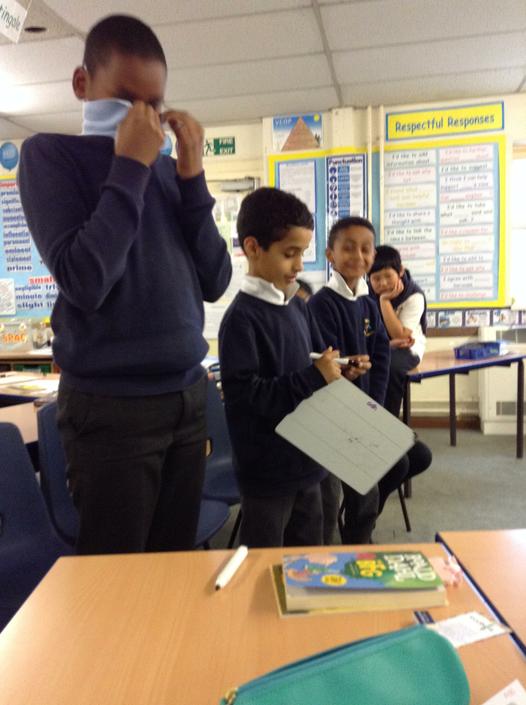 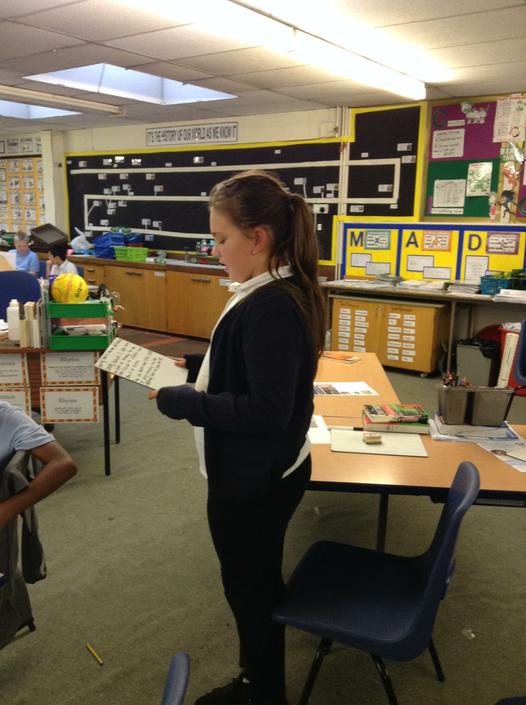 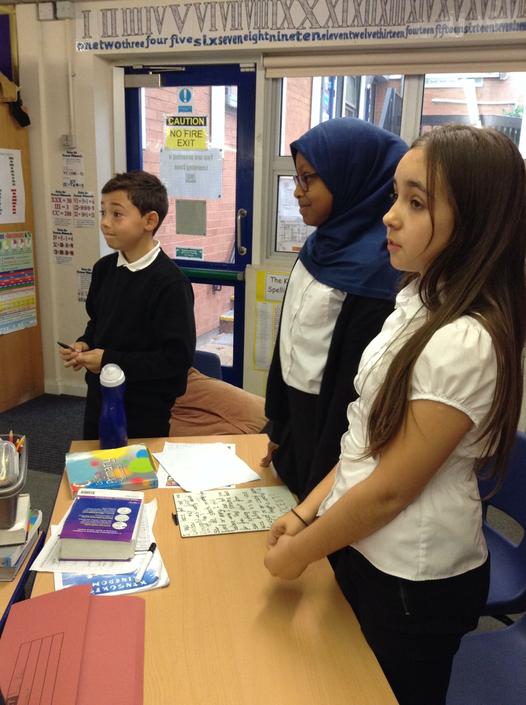 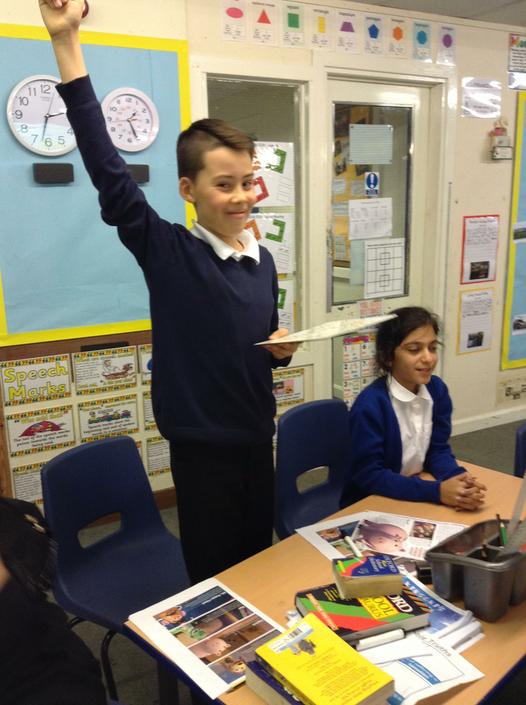 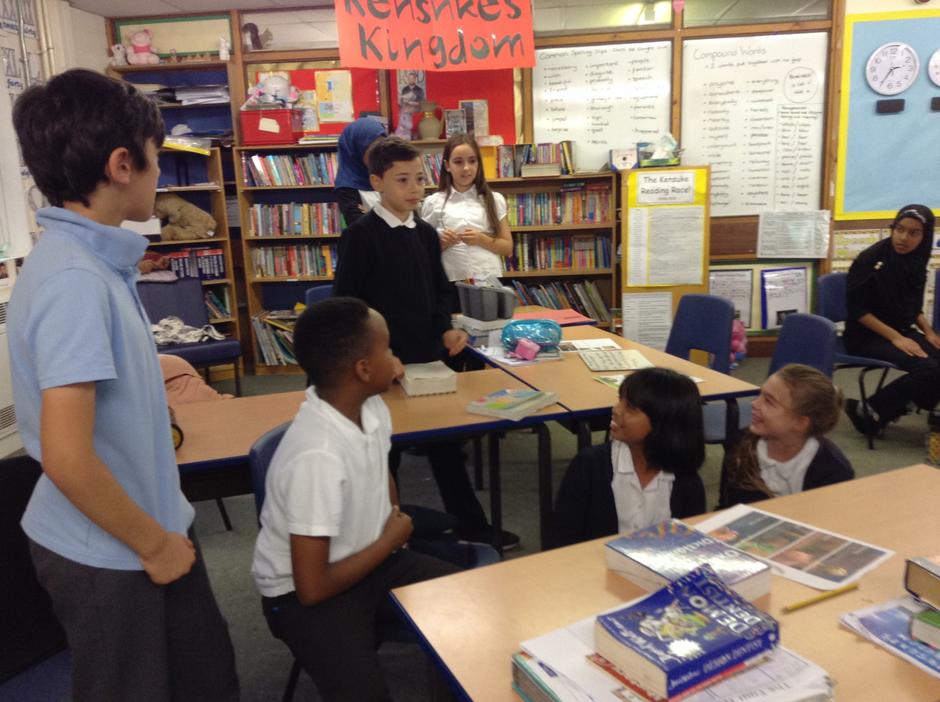 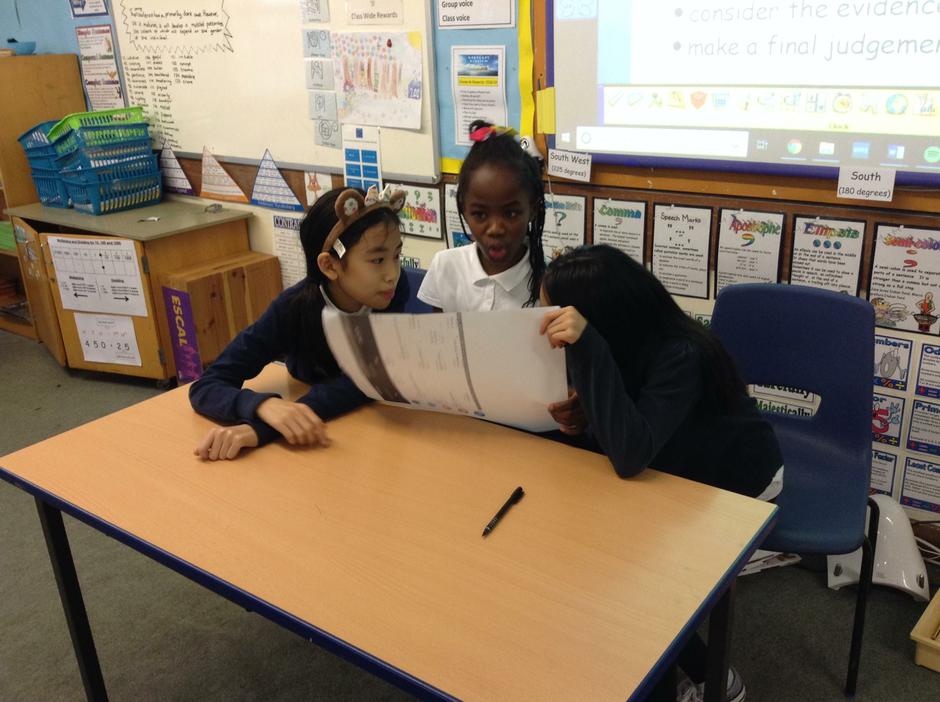 In Y2 the pupils considered the feelings of the characters and wrote statements they might make if asked about Woody's actions. 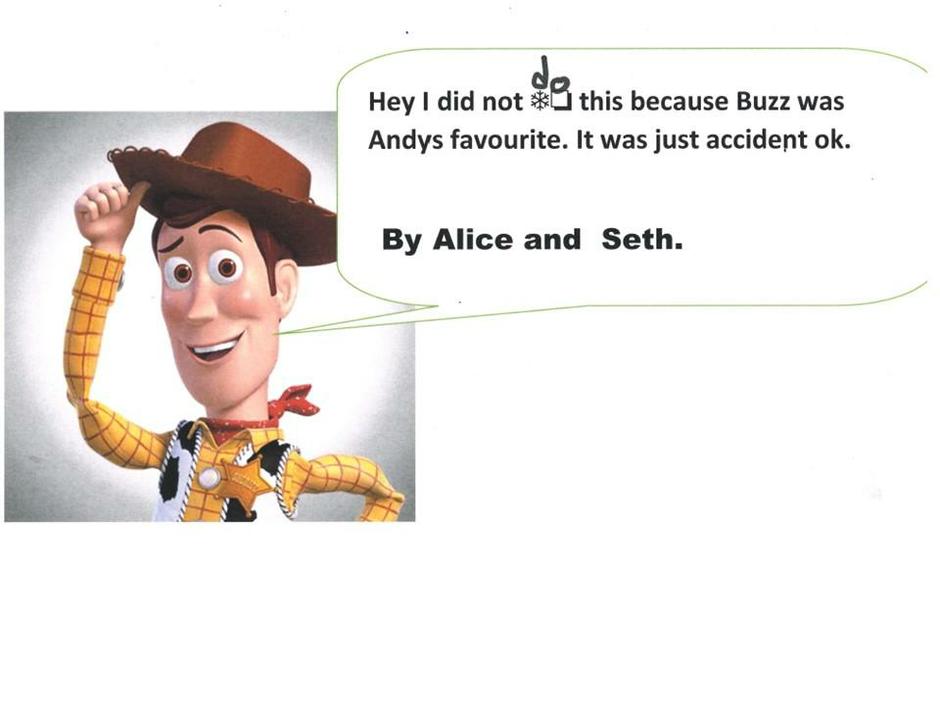 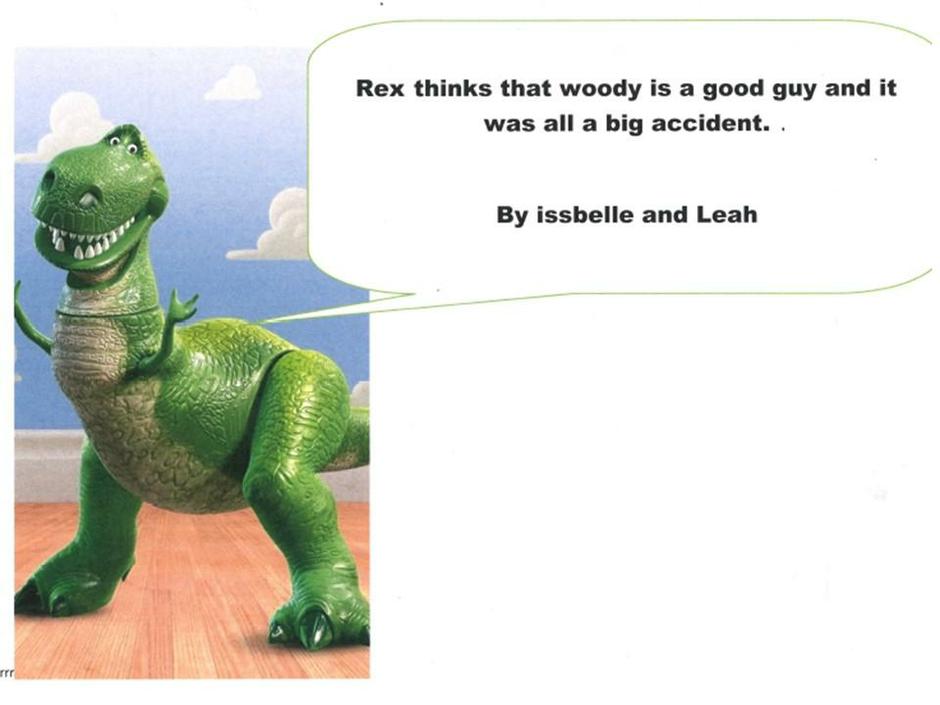 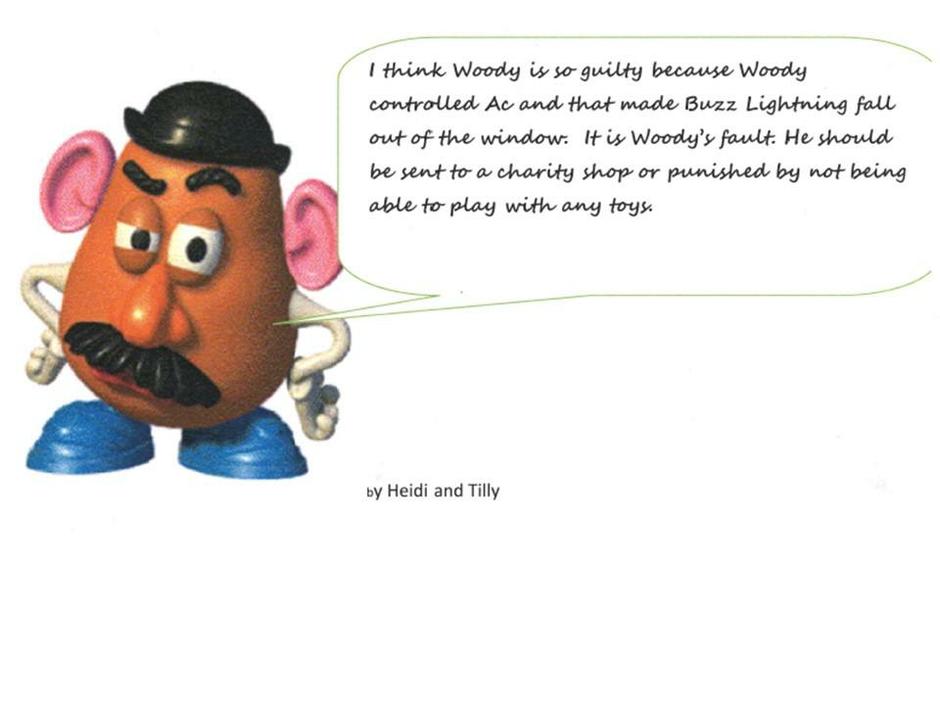 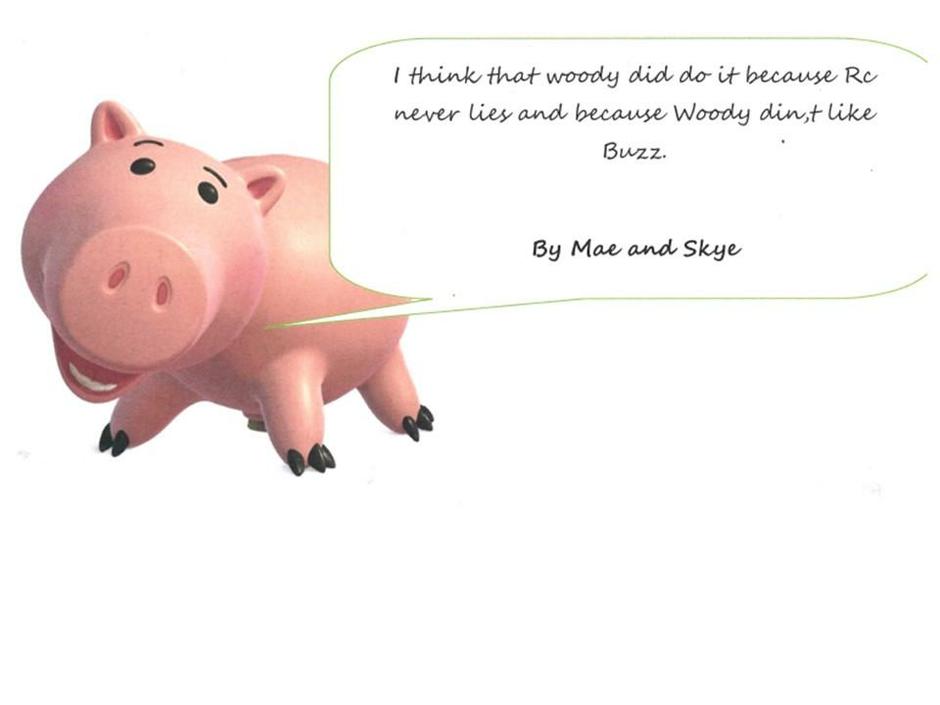 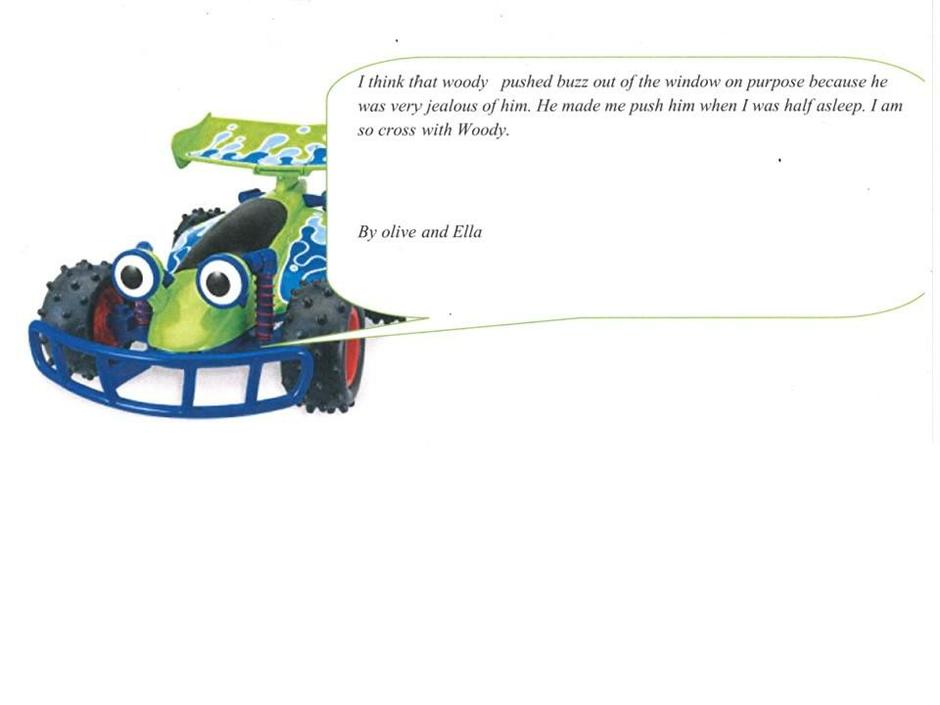 In our reflection assembly we considered what caused Woody to do what he did. We agreed that at times everybody gets angry or upset and that it manifests in many different ways, e.g. Woody feeling jealous and threatened by Andy's fondness for his new toy Buzz Lightyear. We agreed it's what we do with that anger that we can control. We also thought about the characters that allowed themselves to be influenced by others in the room and that we should not always believe what we are told, including what we read, see or hear on the internet.